Here we are with another discussion of Doctor Who. Last week's can be found here if you missed it.

Weekly disclaimer: Full spoilers are below. Again, the primary purpose of this series of blogs is to creat a space in which we can talk about the episode, with all spoilers in mind. Just remember, there is only one rule to our discussion. Please do not discuss any footage of next week or future episodes as I haven't watched any trailers and don't want future episodes spoiled. Feel free to discuss where you want the show to go, or make predictions. Just leave any actual footage out of it.

Let's start off with the above gif. It is from A Christmas Story. A teacher is giving Ralphi an A++++++++++.... on his paper that he wrote (but only in his dreams). This is my grade of this episode. This blog series isn't really full-on reviews. But if I were to rate episodes on a letter grade system, that's where we're at.

Mark my words. We have just witnessed an all-time classic episode of Who. It will be spoken of years down the line, maybe decades.

Let me briefly touch on our main cast. Graham continues to be the grandfather or great uncle we all wish we had. Just a cool friggin dude. I want to hang out with him so bad.

Ryan gets some truly great moments here. And that is right. If any of the companions should have had a time to shine here, it should be him. The actor's performance was marvelous. His wonder and awe at meeting Dr. King was so good. Put me right there with him. And later I loved his congratulations to himself when he blasted the villain.

Yaz was.... there. As I said last week, I really want to get to know her better. I can't really fault this episode for that. But the season of the show really needs to put her in the forefront soon. She's still gorgeous though, if that counts for anything. I did find it supremely amusing that the white people thought she was Mexican.

Jodie Whitaker continues to impress me with her performance. I am completely sold on her as the Doctor. I liked two moments in particular. First when she was so excited to open the briefcase and tells Graham not to kill the mood. Second was when she confronts the villain. Her stern and quick response of "don't threaten me" was perfect. It's all that needed to be said. And she said it with such command and conviction. Great moment. 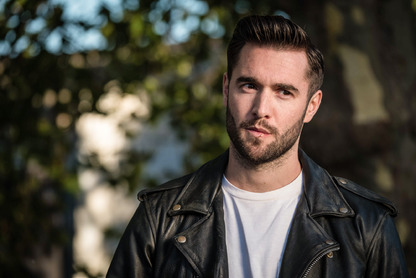 Krasko isn't a powerful alien. He isn't particularly threatening or dangerous (he literally can't hurt a fly). He's just an asshole. Unfortunately for history, he's an asshole with the opportunity, means, and desire to do great harm. The Doctor admits, he's clever. He makes little changes to derail history. But as the Doctor said, he wasn't counting on them.

Here's the thing about this episode. It had stakes. Real, actual, powerful stakes. We nearly always care when the Doctor saves random people throughout the universe because it's good to see people be saved. But I've never personally seen an episode of Who that felt so real. So dangerous. If Krasko wins, he isn't just gonna kill someone or blow up a spaceship, or whatever. He is going to fundamentally alter human history for centuries to come. Our history. The freedoms we take for granted would be threatened. I was really struck by the part of the episode in the restaurant when they are tossed out for having a black man among them. Ryan wouldn't be able to be in that restaurant in our day if history hadn't gone down the way it did.

I'm white. I know that I can't appreciate this story and this episode in the same manner as a black person. If any people of color read this, please share your thoughts with us. I would really love to hear your perspective on it.

But I was blown away. 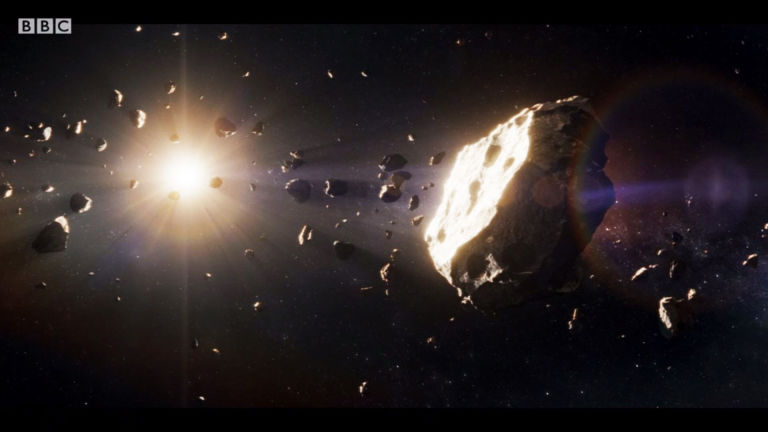 Rosa was portrayed by an actress I had never seen or heard of before named Vinette Robinson. She was impeccable. I can't say enough good about her portrayal. I never knew or met the actual Rosa Parks. I have no idea how accurate the portrayal was to the real person. But I am certain that the spirit of Rosa's life was presented with great respect here. So much credit should go to Vinette for this.

The writers deserve tons of credit as well. This was ballsy. This isn't just a random story. And it wasn't even a long past story. There are many people alive today that were alive for these events. People who witnessed the civil rights movement and all the changes that have occurred since then. And people have feelings about it. Strong ones, and rightfully so. My point is, they could have screwed this up very badly. This could have gone over in a very bad way. For all I know, it still has. I'm not on social media right now. Maybe there's been Twitter outrage or something. But I haven't heard any backlash. I think that's remarkable. The show tackled an extremely sensitive story that is meaningful to many people and didn't manage to screw it up.

The key to this was that Rosa was the star. We're used to the Doctor saving people. She is the hero of this show. But not this week. She watched. She prevented a meddler from causing harm. But she didn't do the heroics. Rosa did. I have no doubt that it must have been tempting to give th Doctor a greater role in this tale. But the restraint shown is commendable. The writers did not subtract one iota from the accomplishment of Rosa Parks. I'll also mention that I like how we met Rosa several times throughout the hour and in various settings. We got to know her, if only a little. We were able to catch the smallest of glimpses into her life and why this event was such a big deal for her personally. We already knew how big it was in the grand scheme of things. But it was valuable to see why she would do what she did and how it affected her specifically. I really love that the Doctor gave us a brief epilogue to teach us more about her. I honestly knew very little about Rosa beyond the bus. It was good to be enlightened.

I did have one gripe with the episode. The song chosen at the end was... well. I didn't like the choice. I think that thematically it fit very well. But I would have preferred the music be a song that was actually a part of the civil rights movement. Something like this:

I'll end his here. I loved this episode. My wife said it's the best episode she's seen of Doctor Who. What did you think? Please share your thoughts with us!