Every once in a while I go into a phase and get tons of games of a specific gameplay genre, this time that phase is Metroidvanias. I have twelve games in my backlog and I’m going to play each for one hour and then decide which to fully invest in. So what’s up first?

Ori and the Blind Forest

Ori and the Blind Forest is a beautiful title, it starts off slow and doesn’t let you know what you’re in for even after letting you control the main character. Everything is slow moving, but it serves to tell its (quite sad) story. When you finally do get ‘REAL’ control it is quite nice and nimble. Even though the opening scene is like five minutes long, Ori wastes no time throwing you into exploration and I’m glad it does as sometimes games can draw things out.

The graphics in Ori are outstanding but what really matters is the gameplay, and I’m happy to say its really good. Once you gain the ability to start hitting things, you gain a satisfying feeling to each wack, be it enemies or bulbs that let out the game’s currency. This currency allows you to upgrade your character and there is quite a lot of customization here. It’s going to be hard to top playing something else over this. On to the next game. 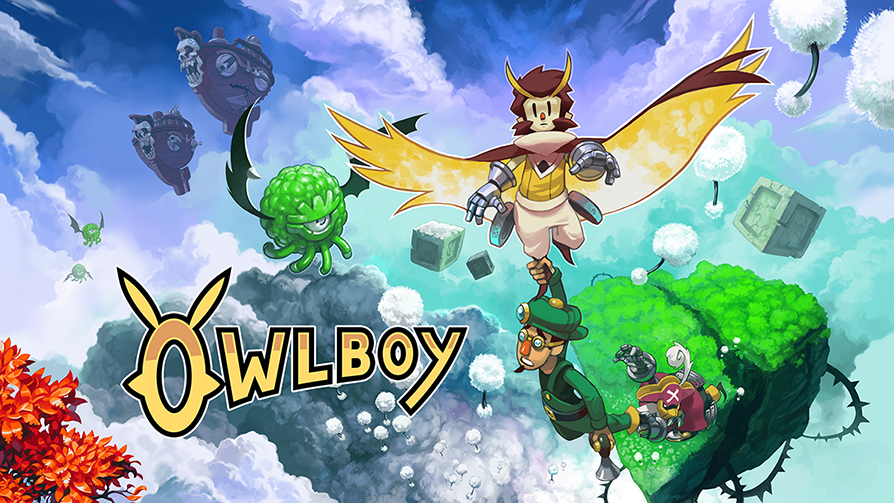 Next up we have Owlboy. Even when sharing the same genre, Owlboy proves how different they can be. It starts off kind of slow but sets up the story quite nicely. The music sounds like it could come from an NES / Gameboy title too, it was very catchy. For lack of a better term, Owlboy’s ‘gimmick’ is that he can pick up different people, each having their own unique specialty. For example, the only person I could pick up in my initial play was someone that can shoot, without him Owlboy aka Otus can only cause a non-lethal spin.

The first dungeon was a treat, in it there were mild puzzles that I won’t spoil, but I can see them getting more intricate as the game goes on. I even fought a boss in the first hour! This one wasn’t straight forward either as there was a trick in beating him. What happens next sets up the rest of the story nicely and I’ll leave it at that. Lastly, I’ll just say that the game controls fluidly for what it is (not a bad thing, just different). Whereas Ori was tighter, Owlboy is slower and not as precise. 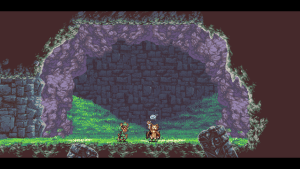 The graphics are a treat as well, pixel art will never get old and the animation is pretty well done. Overall, I enjoyed what I played but I’d put Ori over it by a small margin. On to the next!

Shantae and the Pirate’s Curse reminds me of a more hardcore Metroidvania. There are more platform sections and the enemies can take different approaches to kill them. I actually died two times in the first hour. When you die there is no returning to the section you were just on, you respawn at the last save point. Ah, the old school gameplay! Shantae uses her hair to whip her enemies to death. Remind you of anyone? The game itself is more explorative than the past two games I’ve played, but not to the point of overstaying it’s welcome. On top, the dialogue/story of the game is light-hearted and fun. It even broke the fourth wall once, pretty cool. 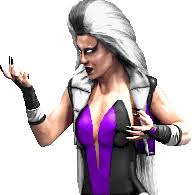 Gameplay is nice and tight, as it should be because there are some tight platforming sections as well. Whipping enemies to their doom has a great feeling too. Graphics are different, it feels like its overly pixely, don’t get me wrong though they are nice BUT after playing Owlboy I can see how they can be not so pixelaty (not a word btw). It can be jarring to see hand-drawn characters speak which shows a huge non-pixelated sketch. Most of the characters are (ahem) well endowed. I am not complaining, it’s just the style of the game. 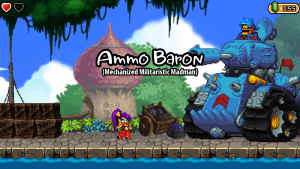 Overall, I enjoyed my hour, I defeated a single boss and that was fun. This game has charm, but at this point, I don’t know where I will place it among the other Metroidvanias.

That’s it for this post and now, it’s on to the next three games.