Yesterday I declared July 24th 2018, Mega Man Day. The Mega Man X Collection 1 & 2 have been released. I spent the day playing Mega Man X1, and here are my thoughts.

I woke up at about 8am with two hours to go, before my retailer opened up shop. Took my shower, threw on my "Running and Gunning since 1987 classic original Mega Man shirt on, and, waited for a little while. Usually the clock ticks slower but not today, today it was normal if not faster than usual. I picked it up (reserved) and stopped at Burger King to grab some coffee and breakfast.

I like doing unusual things on certain game releases to make it more memorable. For example, when a friend and I imported Bleach for the Nintendo DS, we went to a local place in the freezing cold and started playing, and smoked, while freezing our asses off. Usually, you just buy the game and that's it. But, now we have a memory associated with it. Back to X1. 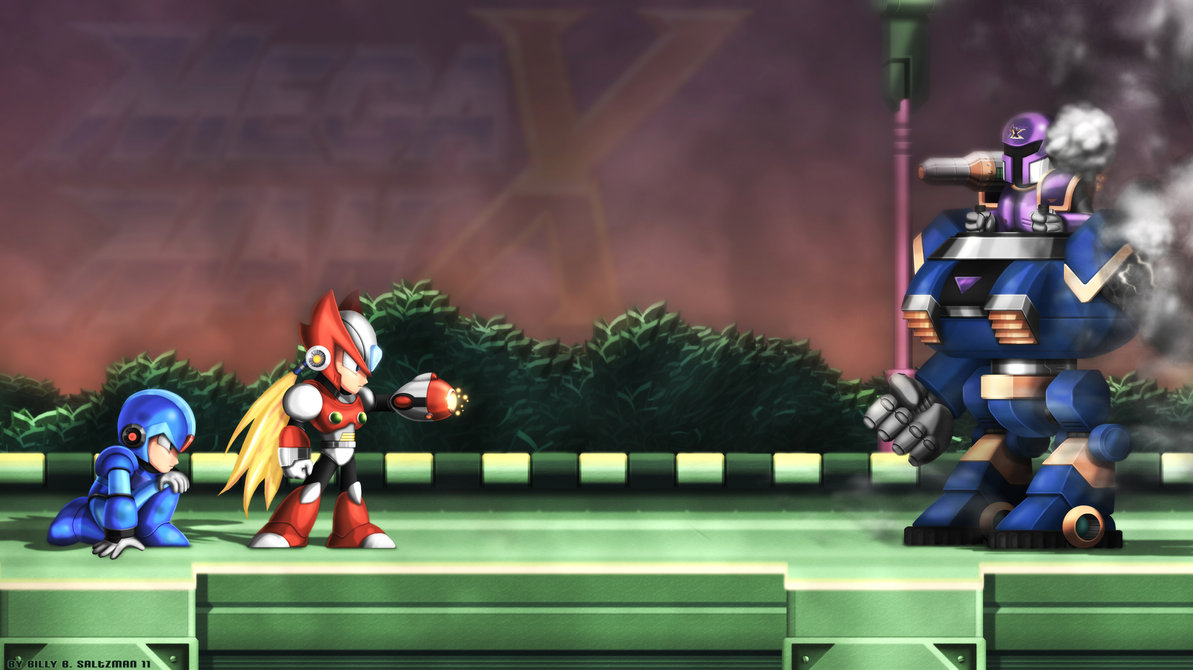 As I drank my coffee I started noticing for the lack of a better term, giblets, on my shirt. Whatever, probably just being a pig. I get home and I grab everything to bring into the house and bam, there's a fucking hole in my coffee cup. I tossed it, and unfortunately had to take off my shirt and replaced it with a spider-man one. (still geeky enough). On to the game.

This is my game, I grew up on the original series, I love this fucking series. You don't even understand. I'm going to play this until I platinum the shit out of it. Let me just get my only gripes out of the way. The save files just save the password code, no hours played or a nice little interface with powers earned like the original collection had. It also doesn't save input changes, so everytime you boot up the game I have to manually go in and change dash to R1. Now with that out of the way, here comes the love.

The current way I'm playing and because I'm in my 30s and don't have the time like I used to, is like this. I play the regular way, going through robot masters in any order I choose, finding hearts and sub tanks, etc without looking anything up on the internet, until I reach Sigma's fortress level 1. At that point, I look up missed items and armor. I even got the hadoken. Again, I'm planning to platinum this.

The first boss I choose is, Boomer Kuwanger. I don't know if it's the design of it, or more just because of his name, I love this guy, Cut Man's cousin. I'm in awe on how much this game still holds up. It's fun as all hell and once you get the dash ability the fun goes over the top, dashing changes the gameplay drastically. Hours go by and I'm still playing as if it's 1993. I get to Sigma's fort and start looking up all my missed items. I save the Hadoken for last, something I never got in the original and was great to get now. 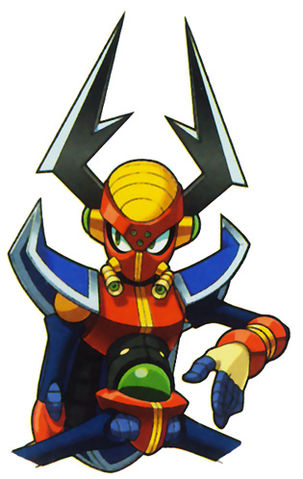 Sigma's final stage was up next, I still remember the creepy music and the creatures on the walls, purposely there to feed your sub tanks and weapon health because Capcom knows you will mess up. Try after try I inch my way in learning his pattern. I cycle through my weapons to see what his weakness is. It took quite a bit to figure it out as he is completely unforgiving. Just touching him takes out a lot of health. It's like Capcom said here's 8 bosses, and we have a large spike in difficulty surprise coming late game. I think it took me about an hour to beat him, but fall he did, and the satisfaction of doing it, was GREAT.

I loved playing and beating Mega Man X1 and I have 7 more titles to go. X1 is more than just nostalgia, it's actually the real deal. Its level design is outstanding, gameplay untouched, and music memorable to this very day. 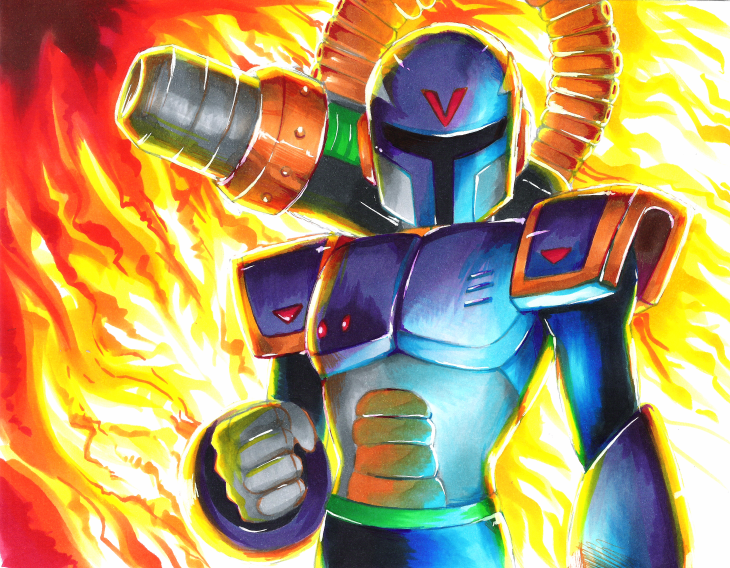