A timeline of the Bass Cinematic Universe

The last thing you'd want in your community blog section is some jerk's elaborate lore. But as it turns out, that might be what you get.

[2015-12-15] Bass surfaces on Destructoid, reappearing for the first time on Destructoid under a new name after leaving since high school.

A few days after joining the Destructoid community, still bumbling Bass already tries to force his Japan-centric opinions on everyone else. The method? A game-of-the-year blog post. Timely. Larxinostic, another fairly new user, reaches out for some Guilty Gear matches. A friendship is born.

[2016-05-07] Development on a virtual assistant, codenamed 'TheBlondeBass Millenial Edition', begins. The strategy is to imitate a given user's presence on social media based on tastes and post history. That way, they can live on forever without requiring an internet connection at all times.

[2016-06-01] Virtual Bass is activated in a hurry, as a response to an extraordinary amount of community blogs to recap. Results are very positive, so the bot stays online. Both human and bot share the account. Flesh and blood posts remain the majority.

[2016-07-19] Closest community members make like a tree and move on. Loneliness encroaches. Man-made posts slow down.

[2016-08-09] Anthony M is reintroduced to anime through Psycho-Pass. Finally, another fellow weeb. Morale recovers ever so slightly. 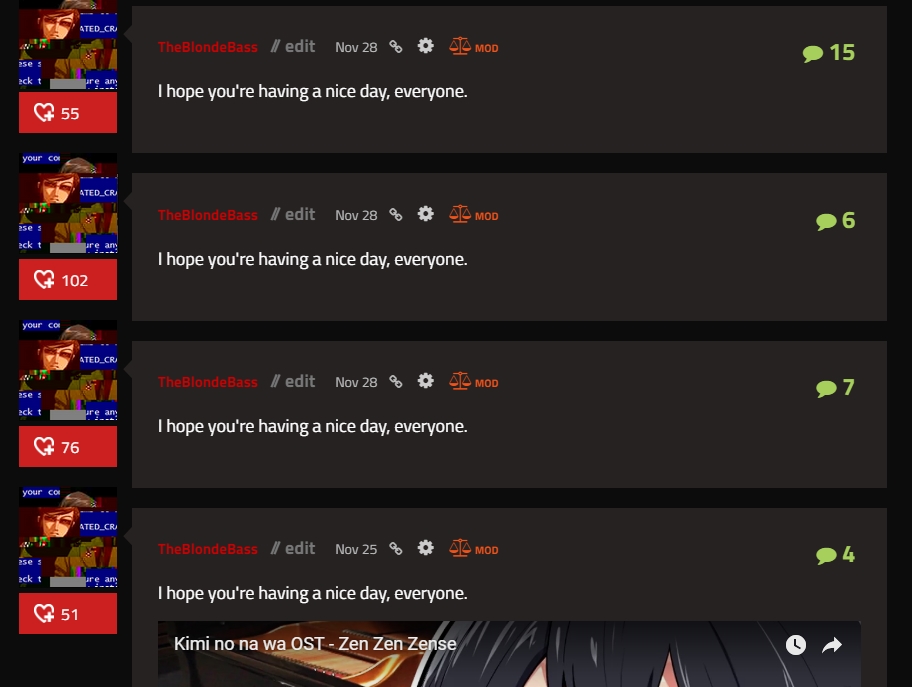 [2016-11-28] Bugs in Virtual Bass' software lead to corrupted and repeating Quickposts. The original Virtual Bass is deleted, then reinstalled from scratch.

A few days in, a hasty patch resolves remaining behavior oddities. The status quo returns, but the events have made a point about the stability of the artificial intelligence. Development resumes.

A tentative jab at a crowded genre, already populated by all strata of YouTube e-celebrities and the legendary Game Awards themselves. Despite this, the awards manage to land a few exclusive reveals and the reception from the Destructoid community is very positive.

The awards ultimately fail to make a splash in the global scene. Maybe it's the limited budget, stolen fonts, and YouTube copyright strikes. Maybe it's that picking a visual novel as his runner-up for game of the year is a pretty stupid idea. In the end, however, Bass' ambitions aren't satisfied. 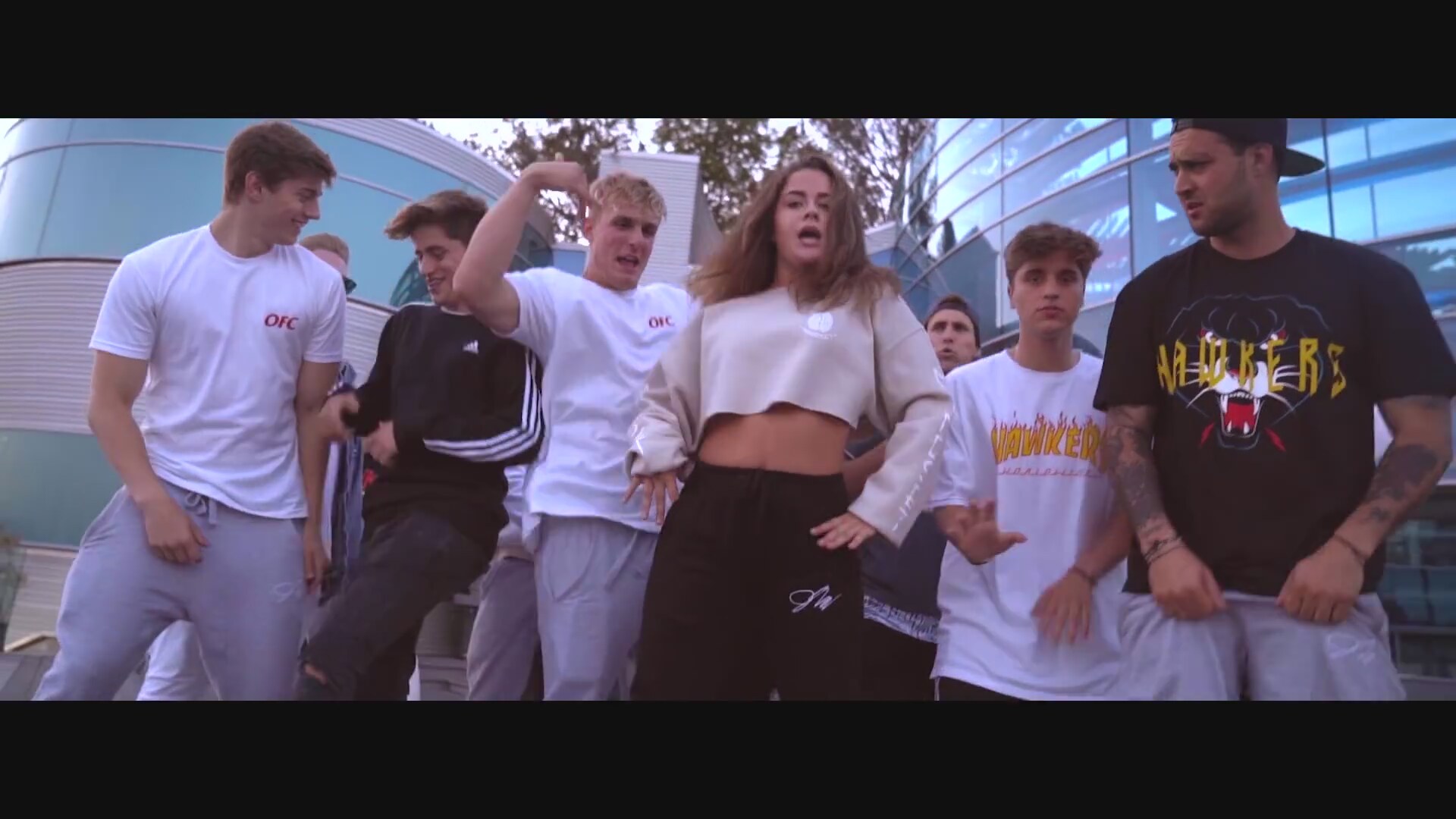 [2017-06-10] In a highly risky move, Virtual Bass is interviewed by Orochi Leona/Chris Moyse through Discord. It's the perfect crime. The resulting interview, eventually promoted to the Destructoid front page, brings attention to both the account and to the existence of the bot itself.

[2017-06-11] Inspector Gadget deletes Virtual Bass and takes over the account. In an effort to avoid backlash, mannerisms and post ideas are copied as closely as possible. A new Destructoid Draws is published under his name.

[2017-07-05] Bass kills Inspector Gadget dead and takes back control of the account, now once more the only person in control.

[2017-08-18] Taking advantage of highly valuable contacts in Destructoid staff, namely Kevin and Mike, Bass officially becomes a community manager. This gives the man a larger audience than ever before and the ego that comes with it. As the year comes closer and closer to wrapping up, hype efforts across QPs, Twitter and the front-page grab the internet's attention, assuring a more popular show than the previous effort.

The awards' rising popularity on the video game scene leads to more sponsors and detractors alike. Anthony, Alyssa, Flegma, ZombieCORPS, Dwavenhobble, and Nerodium contribute to what is increasingly a group project. Virtual Bass is brought into the project as well and takes care of the narrative award. 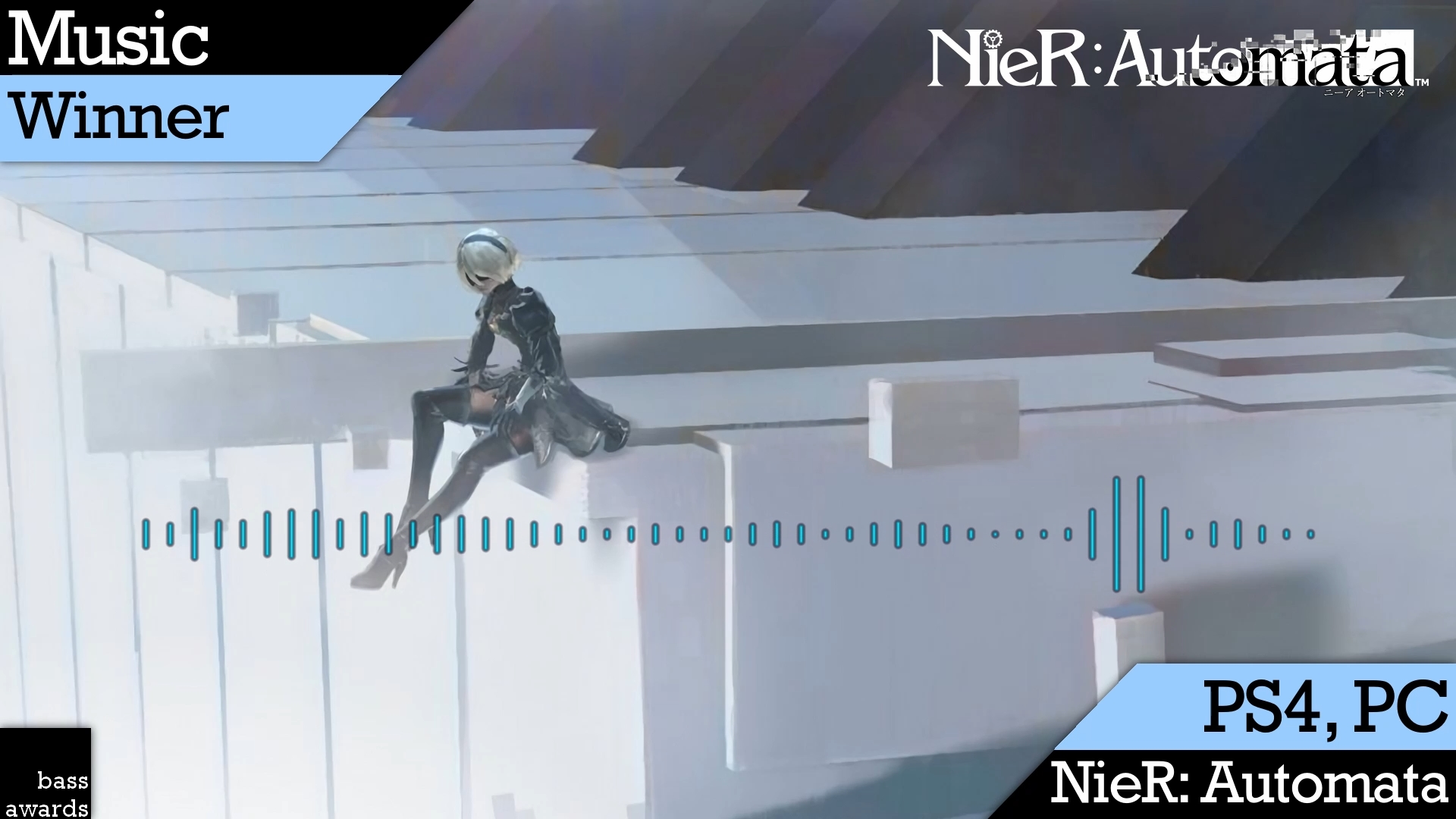 The higher budget means a more professional presentation. Larger companies like SEGA and Bethesda present exclusive reveals. The show is broadcasted live, instead of being uploaded as is on YouTube.

An unexpected outcome. Bass is assassinated before his game of the year could be revealed. The winner, on live camera, is a forgery. Zelda. The thread of fate is severed.

[2017-12-27] Maki Mondays disappear from the Quickpost section, but Destructoid and social media accounts barely slow down. It's like nothing happened.

[2018-03-02] Bass' funeral takes place. Only close friends and family are invited, unaware of his online persona.

Movements outlive their leaders. The wheel of time keeps turning. A cycle continues. 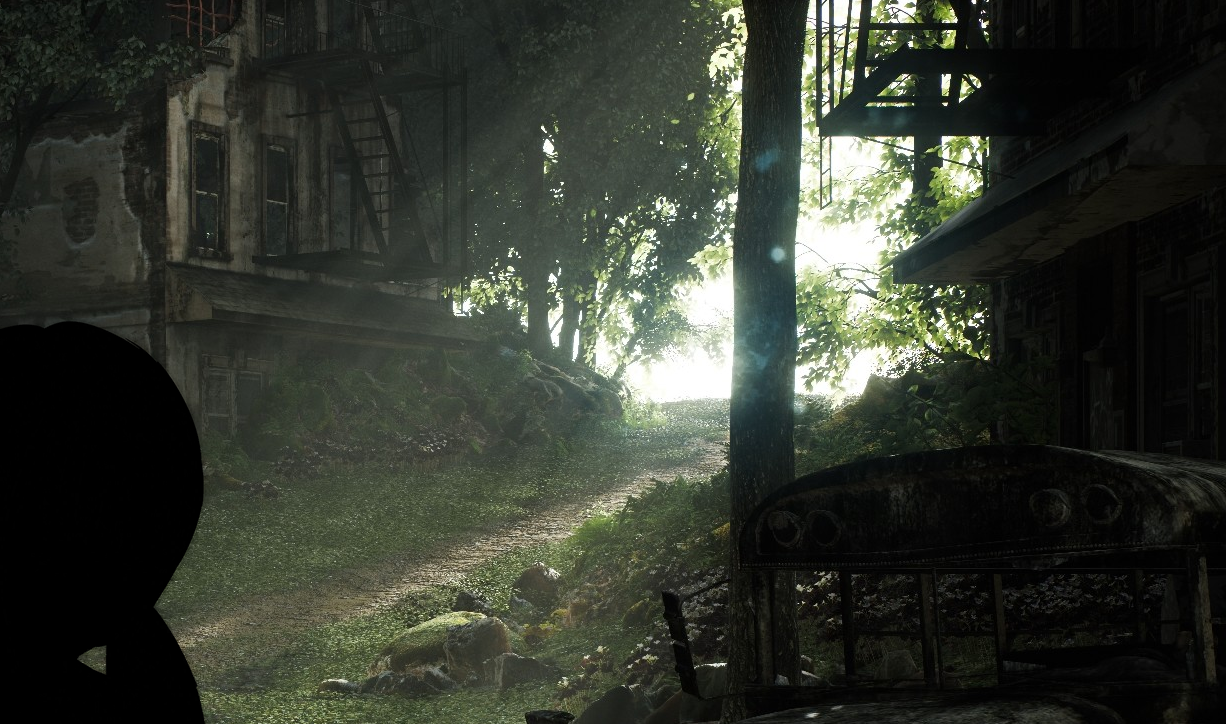 But don't lose hope. Here and there haven't connected yet. And even when they do... I truly believe humanity can rebuild. The end is never really the end.