On December 17, 2017, Team Ninja announced to the world that they ended support for the Dead or Alive 5 series. The fans thought that it was the end of a franchise, but that was not the case.

A couple weeks ago, it was announced by Team Ninja that Dead or Alive 5 Last Round would appear again at EVO 2018 as a side tournament, giving the fans and seasoned players hope for a new entry. And well… that hope has arrived.

Team Ninja recently announced Dead or Alive 6 with a trailer one day before E3. We were greeted with a lot of crazy stuff that DOA is known for such as environmental stages, defensive-style gameplay, returning characters that we know and love, and more. It nearly brought a tear to my eye (and almost got me fired from my job for yelling).

Now before I begin breaking down the trailer itself, I just want to put in a full disclaimer: THIS GAME IS IN ITS EARLY STAGES. I’m just going by what Yohei Shimbori says in his interview, alongside with other players of the DOA community.

The first thing I want to focus on when it comes to Dead or Alive 6 is the gameplay. The core mechanics in the game are still intact. You still have the hold system and the stun game that the series is known for, alongside with stage interactions.

Power Blows, Power Launchers, and Critical Bursts are not returning to DOA6, but in its place is the Special button, which is the newest addition to the game. The Special button allows you to use Fatal Rush, which is basically a series of four punches and kicks, much like a one-button combo for beginners. Be careful when using Fatal Rush because if you use it at the wrong time (ex. Using it far away, etc.), you will get punished for it. It may also interest you that the Special button is actually H+P+K together (which is pressing the Hold, Punch, and Kick buttons simultaneously).

For the first time ever in the DOA series, the game now has a super meter called the Break Gauge. You can charge the Break Gauge by landing or taking attacks, and blocking. Not sure if using holds affect the meter, but I would like to know more. Once the meter is full, you can use either the Break Blow, which is the Power Blow of the series, or you can use the Break Hold, which can hold highs, mids, and throws, but not lows. Break Blows can be done pressing Forward+Special (or 6H+P+K), and Break Holds can be done by doing Back+Special (4H+P+K).

In terms of game modes, there will be a Story Mode set in a similar fashion as the previous game, along with online and offline content. There will also be an in-depth training mode that will help players level up their game. Tag Battle mode has been omitted from the game since they are focusing on 1v1 aspects of the game, and Gravure mode is also cut. Photo mode is in the game, but this time it’s more about taking cool pictures.

We’ll find out more about the gameplay soon, but I’d like to move on to the next topic. 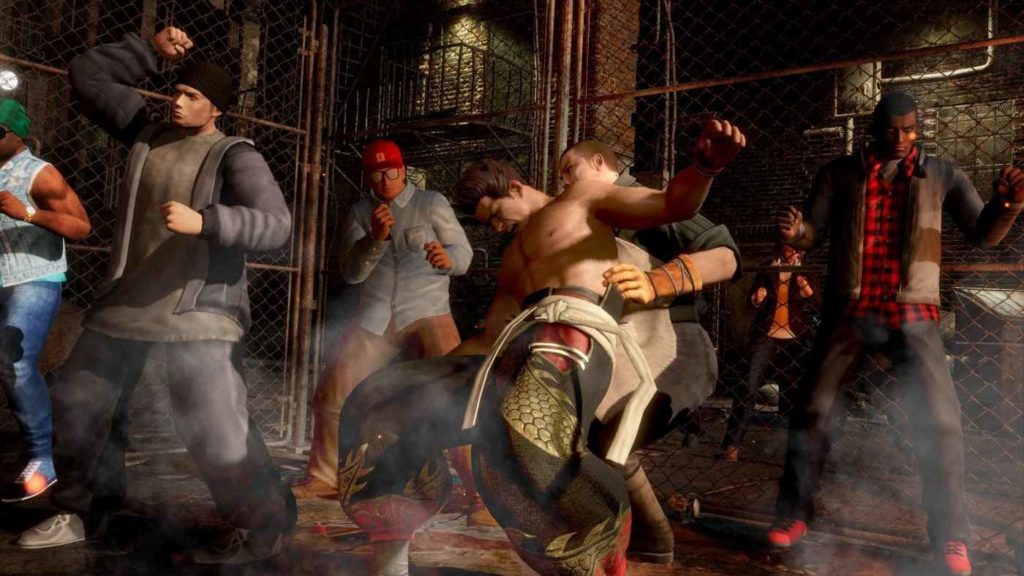 The game is running a different engine this time around, instead of the Soft Engine that was used in both Dead or Alive 5 Last Round and Dead or Alive Xtreme 3. It will have 4K support which will bring the realism clarity to the game itself.

Sweat and dirt physics are back, but this time players can show sign of injuries, making the game more realistic than before. It was stated by art director Yutaka Saito that while the women in this game are beautiful just like the men, they are all fighters first.

DOA’s breast physics have been toned down since they no longer jiggle and bounce like in previous games, and the female characters are shown with less-revealing costumes. The reason for this is that they are taking a more realistic approach to this game.

There are dynamic facial animations that bring out the emotional side of the characters. Some of them can be meme-worthy at times, whether it’s cool or hilarious. But even though the realism is present, that doesn’t mean that it’s taking away what makes DOA. It will still have the over-the-top fighting that the series is known for the past 22 years.

Based on what we’ve seen on the trailer, only six characters are confirmed to return in DOA6, which are Kasumi, Hayate, Hayabusa, Jann-Lee, Zack, and Helena. We should expect to see more returning characters throughout the upcoming months, alongside with newcomers.

But what about the guest characters that were in the previous game such as the Virtua Fighter characters (Akira, Pai, Sarah, Jacky), Samurai Warriors’ Naotora Ii, and Fatal Fury’s Mai Shiranui? We probably may not see them back, but Shimbori did say that even though they are taking guest characters into consideration, he wants to focus on the pure DOA cast first.

DOA has been known for their crazy stages from the explosive floors in DOA1 to the falling off cliffs, buildings, getting hit by animals, getting hit by cars, explosive barrels, and more in later iterations. DOA6 will take it to a whole new level with stages.

There are only two stages, which is the arena stage and the street stage. The street stage is the most interesting one of them all, considering that you are fighting while being surrounded by a crowd of people that will push you back into your opponent. I can think of several interesting combo ideas with that stage.

At the end of the trailer, we see Kasumi in a familiar place with fireflies at night time. Can it be… the return of Aerial Gardens from DOA2?! 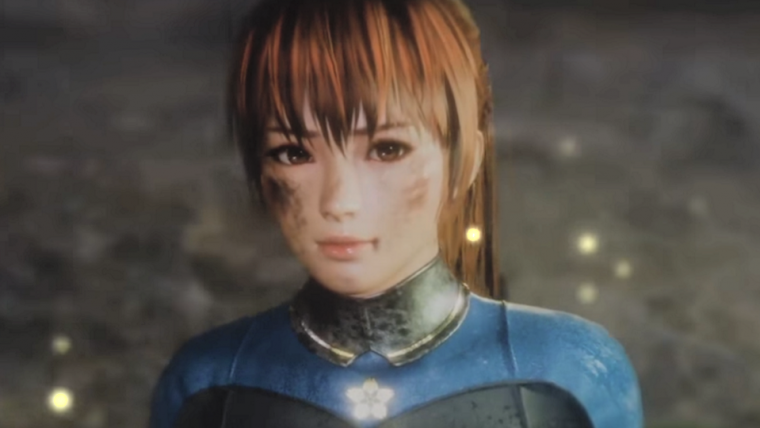 While this game is still in its early stages of development, I am excited to see another entry in the Dead or Alive series, let alone the fact that Yohei Shimbori is leading the development of the game this time around since he is a huge fighting game fan.

Dead or Alive 6 will make sure that there is something for all the players, whether you are competing in tournaments or playing casually with friends. Because in the end, even though that a new game is being made, the message still remains the same: We Are Fighters.