My Top 5 Picks for Newcomers in Super Smash Bros. Switch

With E3 right around the corner, alongside the impending gameplay reveal of the newest entry in the series, one thing is certain for 2018: Much of it will be spent debating who will make the roster for Super Smash Bros 2018 (hereon referred to as ‘Smash 2018’). If you look literally anywhere on the internet, you will find all kinds of hot takes on who will be in the newest iteration of the storied franchise. These are MY personal picks that I think stand a better chance than most when it comes to securing a spot in the upcoming entry. Without much further ado: here are my top 5 picks for potential newcomers in Smash 2018! 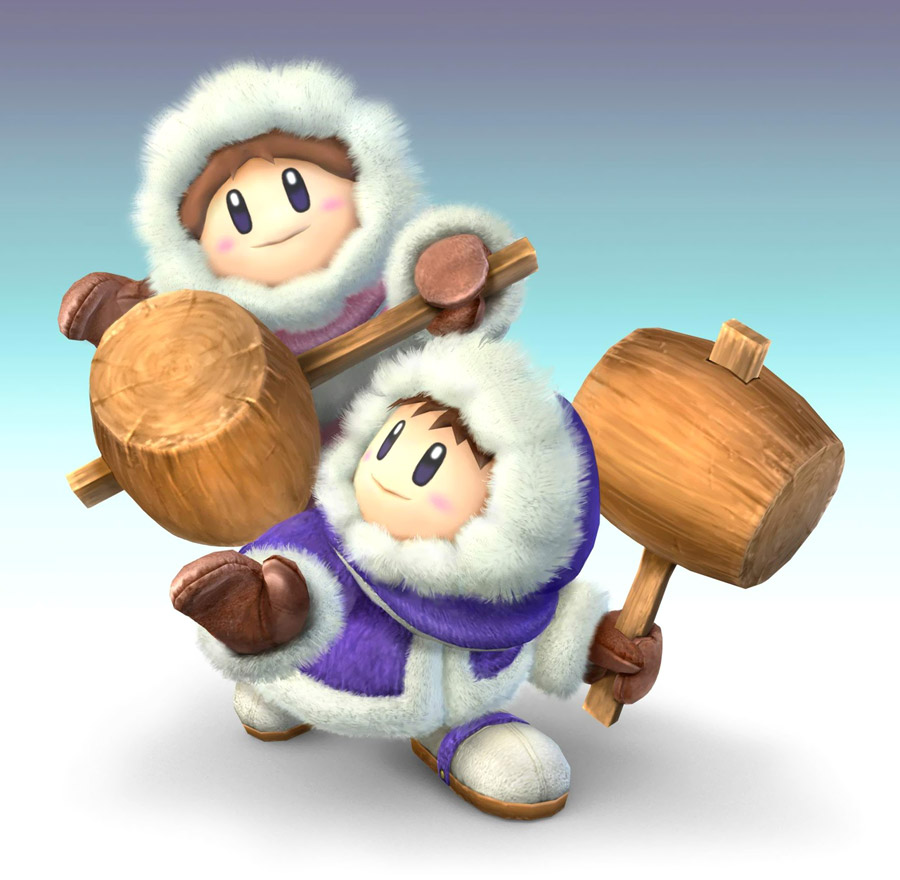 I think this one goes without saying. I for one was shocked when the Ice Climbing duo was dropped from Smash 4, given their history with the franchise. The reasoning behind their exclusion from Smash 4 was revealed to be hardware limitations on the 3DS, and despite being able to operate just fine on the Wii U version, the desire to keep the rosters uniform, as well as their lack of upcoming titles, led to them getting the axe. Given the game is only being developed on the Switch, which is a more than capable console, I see no reason why the Ice Climbers shouldn't be making their highly anticipated return in this highly anticipated sequel. 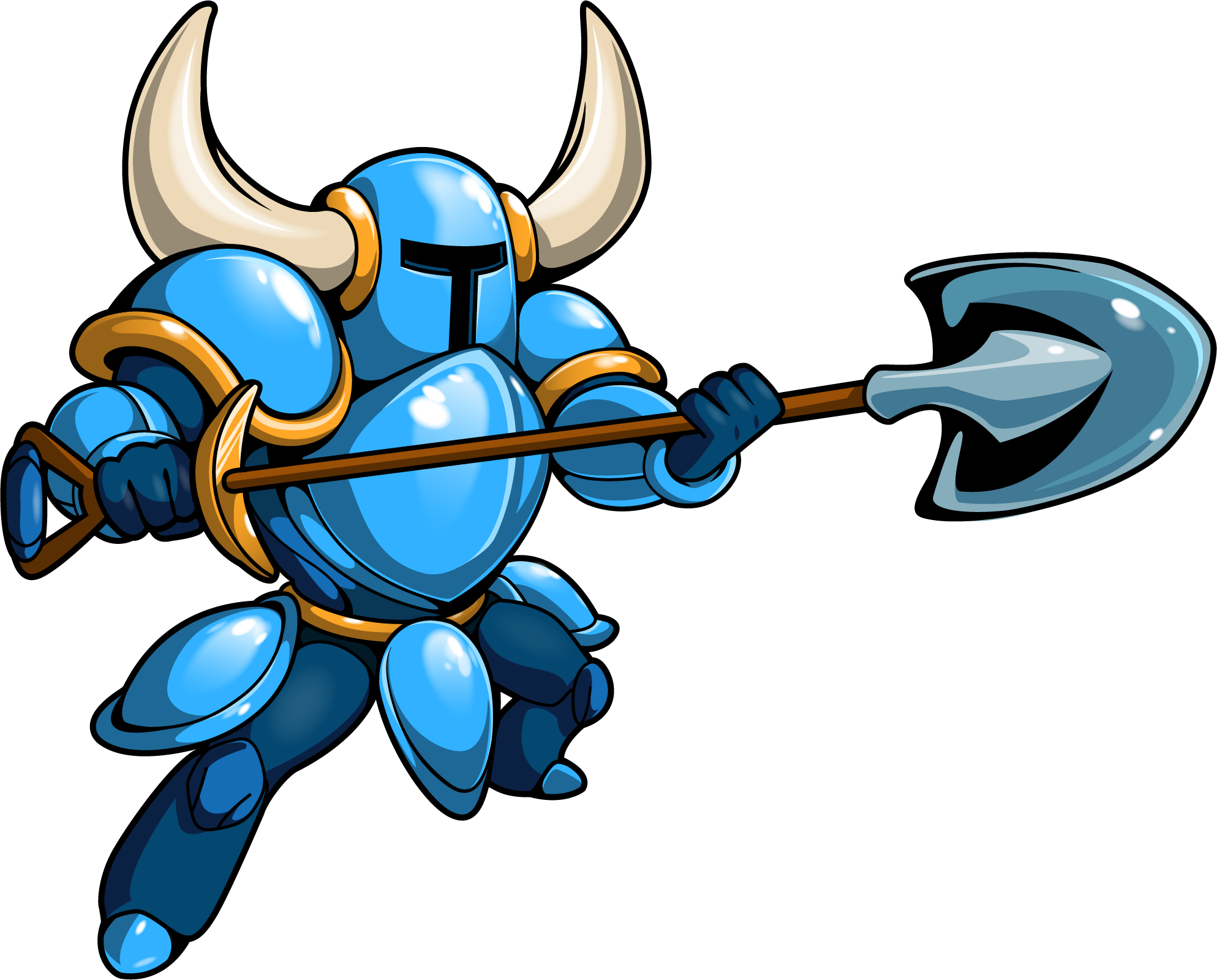 This is a match made in heaven. While only a timed exclusive, Nintendo and the Shovel Knight Franchise have demonstrated a pretty solid relationship over the past few years. Shovel Knight Treasure Trove was included as one of the launch titles for the Switch, and many fans have expressed interest in Shovel Knight digging his way into the fray. Despite game director, Sean Velasco, claiming "I think there is a .01% chance that Shovel Knight will appear in a Smash Bros. game", I'm still holding out hope for this addition. I mean, the Knight himself already has an Amiibo. This inclusion would mark a milestone in franchise history as well: the first character created by an indie studio to be featured in a Smash Bros. game. 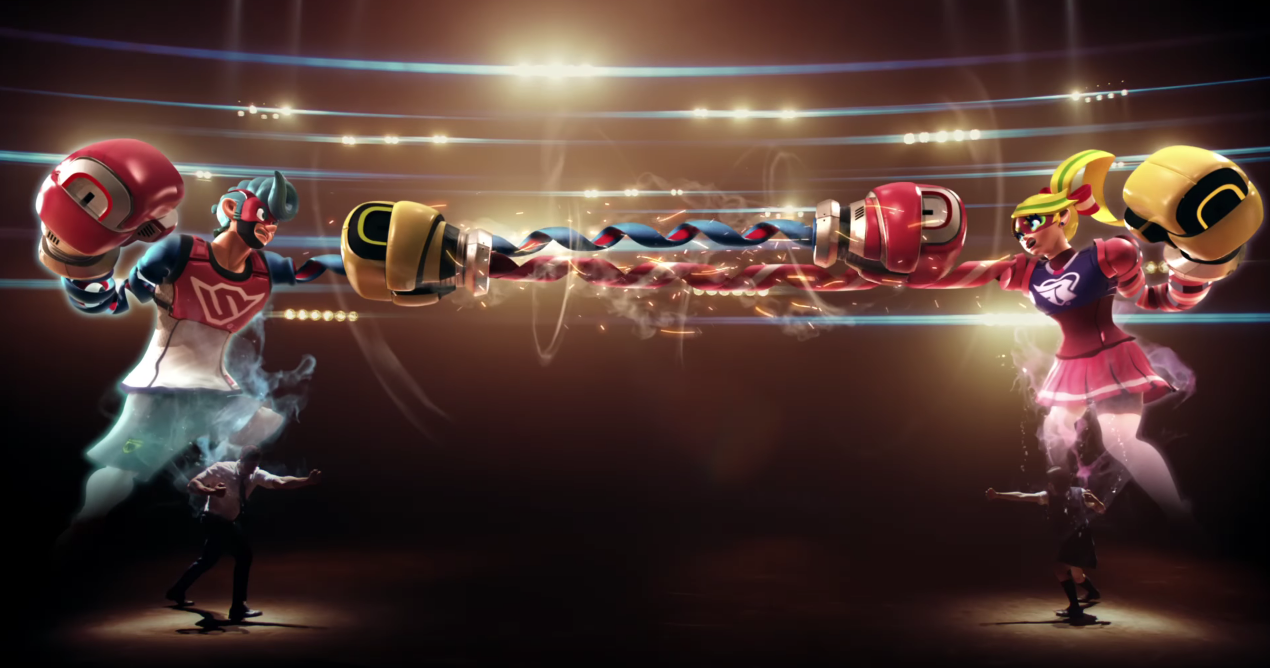 Arms seeked to innovate on the fighting game genre by making use of unique motion controls. As a new IP in Nintendo’s arsenal, it would make sense for them to use the Smash Bros. series to advertise their new franchise. Rather than adding in two unique characters from a new franchise, the two would likely be alternate costumes for one another. As far as movesets are concerned, the characters themselves have a variety of moves to choose from, and I can only imagine their grabs would be similar to Link’s hookshot or Samus’ grab (God help us all). 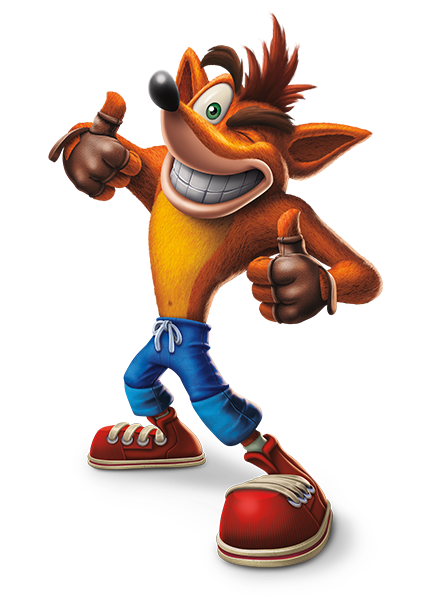 The first word I thought when I heard news of the N. Sane Trilogy heading to the Switch was ‘cool’. The next two words were ‘Smash Brothers’? Crash had previously starred in Playstation All Stars Battle Royale, which was held some similarities to Smash Brothers. When it comes to his moveset, Crash would likely take influence from his moveset in Playstation Allstars. Finally, given Nintendo’s willingness to have an abundance of 3rd third party characters in Smash 4, they are almost certainly going to feature some in Smash 2018. Out of all of the 3rd party candidates I can think of, I think Crash has a better chance than most.

The Smash Bros. series has, as of Brawl, began opening up it’s doors to something that typically goes against Nintendo’s family friendly image: M-Rated games. Travis Touchdown, the hero of the (im)mature No More Heroes franchise, has a smorgasbord of moves that would make him a perfect fit for Smash 2018. The Smash Bros. series is notable for it's abundance of sword wielding characters, but Travis has something that differentiates him from the average sword fighter: His radical professional wrestling moves. Safe to say, if this happens, we'll be in for a very interesting/entertaining fighter in Smash 2018. Hell, we could even have a Badman (pictured above, left) alternate costume for him, given that No More Heroes: Travis Strikes Again is slated to hit the Switch soon. This is one I am definitely keeping my fingers crossed on.

EXTREMELY hot take, but hear me out. Geno is one of those characters that has had a cult following since the release of Super Mario RPG: Legend of the Seven Stars. He has been a very requested character for the Smash Bros. series, and Masahiro Sakurai even admitted during Brawl’s development that he wanted to add him in, noticing how popular the character is. Now, given that Super Mario RPG was developed by Squaresoft, Square Enix currently owns the rights to the character, but given their willingness to let Nintendo use the immensely popular Cloud Strife in Smash 4, I see no reason why it would be a problem to use Geno for Smash 2018. On top of that, he was previously the basis for a DLC costume for the Mii Fighter. Nintendo, if (for whatever reason) you're reading this, you know what to do.

So, those are my picks. I definitely think these are some fairly likely characters for the upcoming game, but only time will tell if my predictions are true or not. If you agree, disagree, have any characters you would like to see, or just want to discuss, feel free to comment below! Until next time.