My experience with Warframe is not a unique one. Like many in the recent wave of people rediscovering the game it was something I had played years ago and decided wasn’t really my speed. The Galaxy map was sloppy and confusing, the environments were dull and I had no real story or lore to go off of that was quickly within reach. After playing it for a very short time, I dropped it and forgot about for a long time.

Fast forward to last year though, and matters changed. Local Warframe pusher Neoturbo talked up the game a fair bit in the discord and for a time I was uninterested. My experience in the past made me hesitant to try it again, and I hadn’t realized how much had changed over that time. But then the Games Awards came up and as it turns out Warframe was big enough to afford advertising all over them, and it even offered a free set of goodies for twitch prime subscribers. 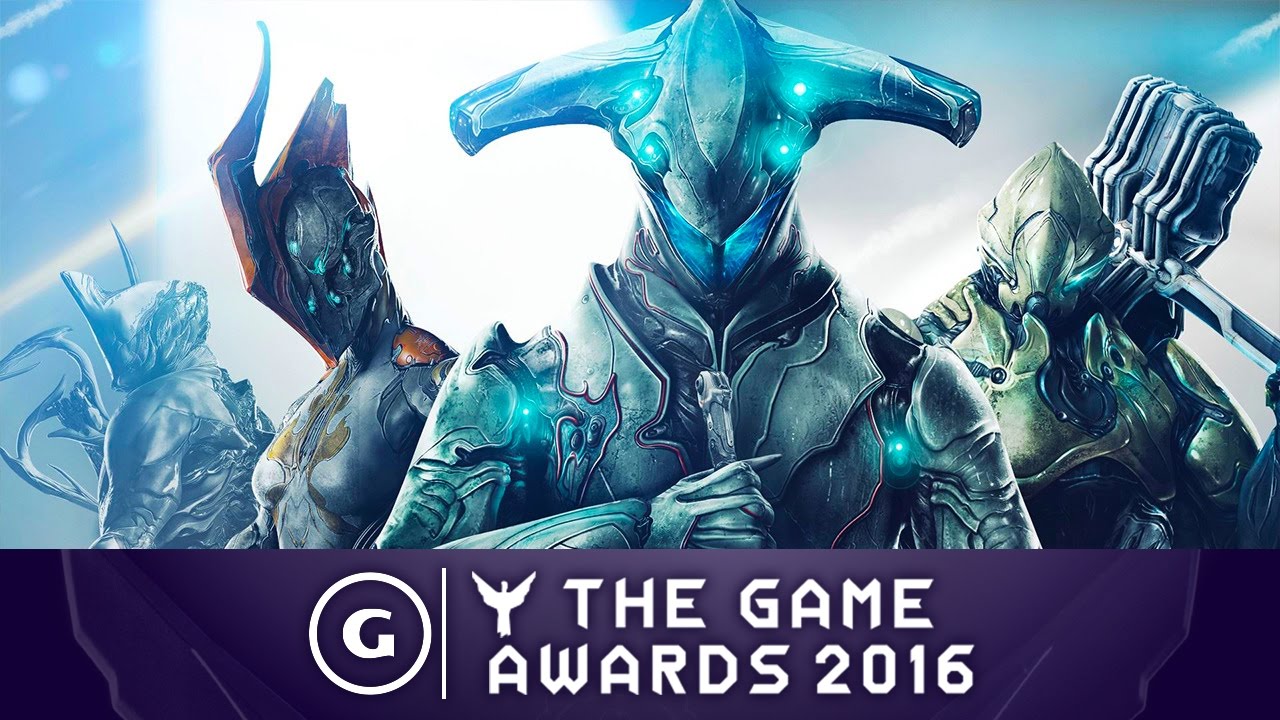 These free rewards included a prime warframe, a prime gun and a prime melee weapon as well as a fair bit of plat to start off new players. I had gotten a PS4 recently and knew it was where a fair few of the Dtoid Warframe players nested so I decided to retry on that system. I sighed, somewhat grudgingly contacted Neo to get me started on things and dove back in. Immediately I noticed some changes-the game had a better introduction, some actual story and setup and some other new features including a far better galaxy map. As Neo walked me through the game I was slowly more and more intrigued by the game and playing around with my Frost Prime warframe. Warframe is, of course, a F2P game predicated on getting you to play it and play it a lot as well as maybe pay money to get past certain roadblocks or issues. One of the aspects of that is making it somewhat hard to get certain items and offer the easy way out via platinum. Platinum is of course the secondary currency that players can use to bypass some of the grinding for materials and items you need to be doing in order to get certain items. I don’t tend to think its too unreasonably priced for what you get, especially given the trading bazaar but I’ll get into that in a second, and there are relatively frequent sales, giveaways and promotional tie-ins with sony for cheaper platinum and other cosmetics. However, I do think the pricing for items can be a bit much-color schemes in particular can be pretty expensive and in a game where one of the running jokes is that “Fashion-Frame Is End-Game” you can imagine that being an annoyance. Other items can also be a bit pricey, and while there is a lot of fairly priced stuff or blueprints you can buy for the in-game currency “Credits” it's something to keep in mind.

The game also requires a fair bit of grinding that can vary for certain items and certain parts that you need to build things. Some Warframes are far out of early players reaches, some good grinding spots are pushed off farther into the galaxy map and some nodes required to travel from planet to planet are based off of random elements that can make opening the next planet up a pain. This is however, being entirely fair, the nature of the beast in a game like this. The grind is part of playing for free in an attempt to get you to spend your money rather than deal with it which will depend on your personal tolerance-I’ve talked to people who simply bought things outright that I heavily grinded for.

So let me tell a bit of a story to illustrate what I’m talking about here. After finally making it to the mssion to get Nidus, my favorite design of a Warframe in the game because look at him, I ran a quest several times to get his parts after finishing the questline that opens up said mission. This was the only way to get said parts, and yes afterwards I had to grind in order to be able to build them on other missions.  I screwed myself over here in some regards because I didn’t just do it every day or so and then do other stuff-I wanted Nidus and refused to buy him from the store due to his high price and grinded till I hated the game for a few days. Yet I eventually prevailed and after a few week break I fell back into the game and fell in love with Nidus. Tis the push and pull of systems like this, and you have to decide for yourself if its worth it or your cash to deal with it.

Of course such things happened again with different items but I came upon two other solutions that alleviate such stress in pretty clever and generous ways. First off, you can join Clan Dojos or trade with other players-meaning that if you want something and a friend has it, you can easily figure out something amongst yourselves that seems reasonable. And if that doesn’t work, you can use Maroos Bazaar to get what you want. What's nice about this is that its completely player driven-you can shop around and see what people are offering, how much they want to sell it for and then you work out a trade that leaves both parties happy. Doing this allows you to get parts far below the official market price and allows you to make platinum without paying. It's a brilliant system and I think it's great that Warframe has it in place even for newer players as its only a few planets in.

After hours and hours of play, I decided now was the time to throw some cash the games way and get a fair few cosmetics and colors for Nidus. I’ve never done such a thing in a free to play game before, but it felt reasonable to me that after so many hours of play I should give the developers some of my money for making something that obviously clicked with me. Ultimately the struggle and frustration to get Nidus, combined with me willingly giving them money to get the cosmetics I wanted says something about the nature of this games particular set-up in terms of acquiring your money.

Ultimately Warframe has its good and it's bad when it comes to this sort of thing. It's not perfect, it is trying to get your money and addict you after all, but I think it does the whole thing fairly well and its generous with certain aspects while having a team that genuinely seems to care about what the community says. If you’re at all curious what F2P can look like when its done right for the most part, I’d say grab a buddy to walk you through the games early days and give Warframe  a looksie.