Which monsters are the community hoping to see again in Monster Hunter World? 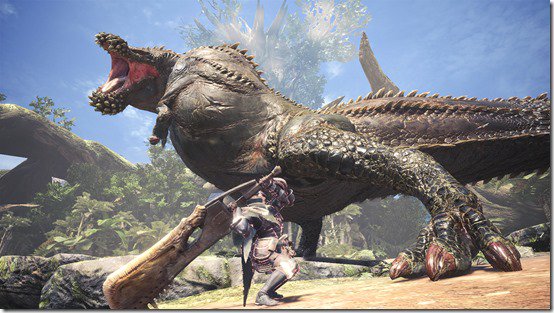 So we finally got a look at Deviljho and a date for the first major content update to the little series that could, Monster Hunter World. Even though Deviljho is a brute wyvern, and I suspected they'd slim down on effot by borrowing Anjanath's skeleton, it looks like Deviljho is still Deviljho and then some. His classic ground stomps and face charges are back, but new to World is a penchant to picking up monsters to use as weapons and a great turf war animation with Bazelgeuse (would you eat a bomb?).

I've held onto this question for a while, but with Deviljho being a week away, it's time to bust it open: what older monsters would you like to see return in Monster Hunter World? The producer even teased at the end of the stream that another update is coming fairly early again in April. Seeing some old classics, especially monsters that were introduced during the handheld era make a come back in the HD age would be cathartic. 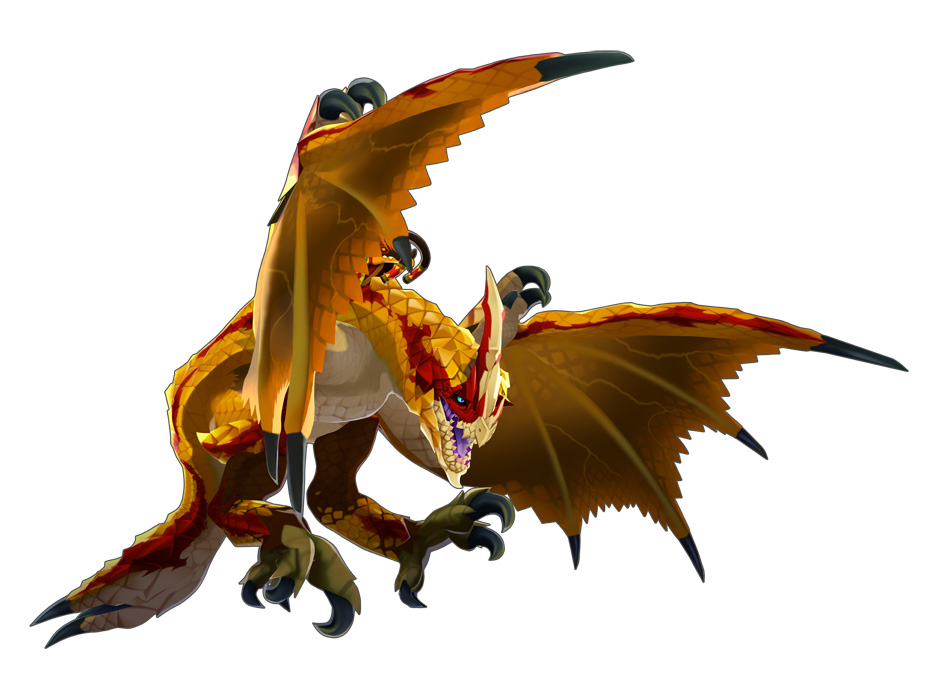 My favorite monster would be Seregios. He was introduced in the game I joined the series in, 4 Ultimate, so like that say the flagship monster of the game you started in has a special place in your heart. Seregios is an aggressive flying wyvern, noted in ecological notes as being a creature from foreign lands that has recently began appearing domestically due to changes in its environment. A bird-like creature covered in blade like scales, its preferred method of combat is throwing razorsharp, knife-like scales with a flap of its wings. It twists and twirls through the air, trying to slash at prey with wide sweeping swings of its talons.

The weapons it produces are of high quality sharpness that normally dulls quickly. Rolling with the weapon drawn however restores sharpness, allowing for an aggressive style of gameplay. My personal favorite was the great sword, the Rogue Sedition! 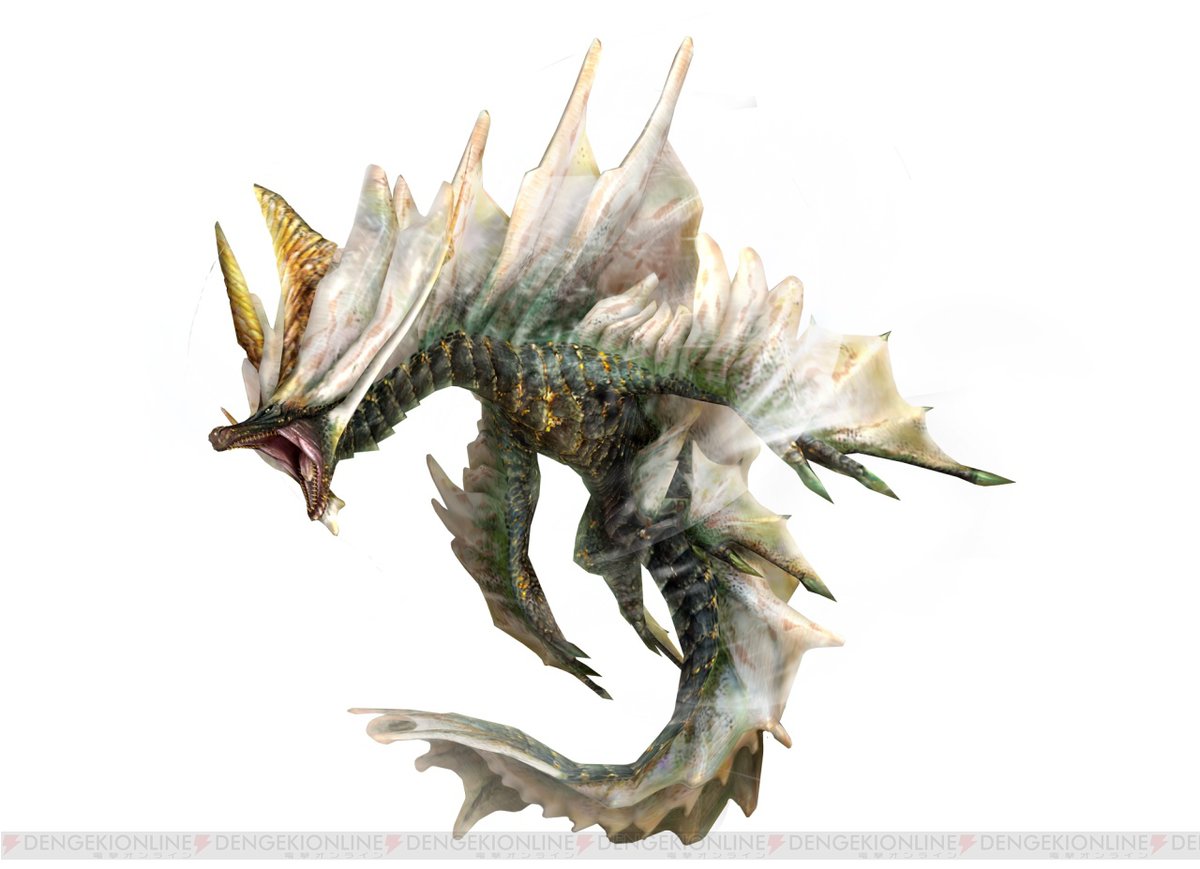 A close second however would be Amatsumagatsuchi. An elder dragon introduced in Monster Hunter Portable 3rd, Amatsu made a grand return to form in Monster Hunter Generations as a special hunt several ranks before you can face Alatreon. Unlike Kushala Daora, who generates a wind aura to push enemies back, Amatsu generates a softer aura which keeps it entirely aloft, allowing it to fly through the air as if it were swimming. Amatsu is graceful yet fierce creature, with a flowing membrane like a cloak and deft movements. I'll always remember learning how to avoid it's one-shotting hurricane for the first time and using it everytime afterwards as a crescendo to the Amatsu hunt as it uses the move when its low on health.

Amatsu weapons are all uniquely high in raw but low in sharpness. They generally had access to green sharpness out the box, so pairing handicraft to use blue or white sharpness with its raw was powerful. In Generations though, most hunters paired it with bludgeoner with an increase in damage comparative to the lower sharpness value.

So what monsters would you love to see return to Monster Hunter World in brand new designs? Are you looking forward to trying out some of the spring fixes like the increased usability of the gathering hub? Or is the update looking to bring you back in with Deviljho promising a brand new level of challenge? Leave a comment below, and you'll see yourself published on the front page!