Bear With Me (Intro) 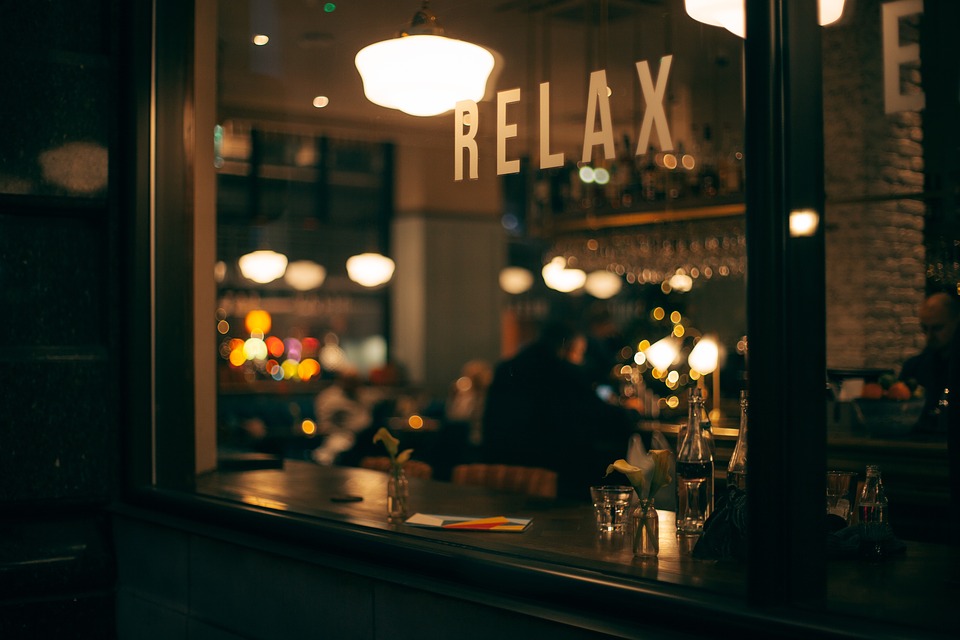 No one sees the value of simply drinking alone. It’s developed a pretty bad reputation over the years for obvious reasons. But for me, at a minimum, it’s a good way to just put my thoughts in line. There are many times where I’m sitting down all by myself, and that cold first sip from a newly opened bottle of beer hits my pallet- it will be the only thing I can think about in that moment. The past two months have been frantic, but in this moment, I don’t have to think about anything. I don’t have anywhere to go, and I don’t have to meet anyone. At best someone will walk through the tavern door unexpected and I’ll have a new story. And at worse, I’ll just be here with the rest of the night routinely coming to an end. In there being no surprises, there’s a comfort.

I’ve been playing a lot of the same types of video games lately; JRPGs where the protagonist learns some profound moral by the end of it, when a party member inevitably betrays him, and Metroidvanias where I’m bouncing around the game map filling in the loose ends until their inevitable endings.

I’ve caught myself on the bus getting distracted by loudness of my thoughts that screamed literally nothing for minutes on end, with my headphones in my ears, playing no music.

In all of this, there’s a comfort zone. And frankly, I’ve haven’t felt this uncomfortable in a while. It’s almost as if it’s a complete necessity, it feels like your brain is desperately trying to freeze everything in an attempt to put everything you had to witness in line.

It’s really amazing at what lengths the brain will go to protect its ego, or its attachments, and believe it or not, I can almost feel a force stopping me from putting my hands on this keyboard to put these thoughts in black and white. But I know that having it laid out for me plainly and echoed in my mind once reviewed will help me get to where I need to be in all of this.

I’m well aware by now that I’ve written about three hundred and seventy words and I’ve pretty much said nothing. Unfortunately, I feel as though this is going to be a rough process for the both of us, as I come face to face to what happened and what we can do next. I’m certain that as the details of who I really am and what I’m really doing start to become understood, you’ll begin to understand how I take so much solace in that cold sip from a newly opened beer.