An attempt to summarize my experience gaming in 2017. Next to the game is the amount of time I spent playing it in 2017. 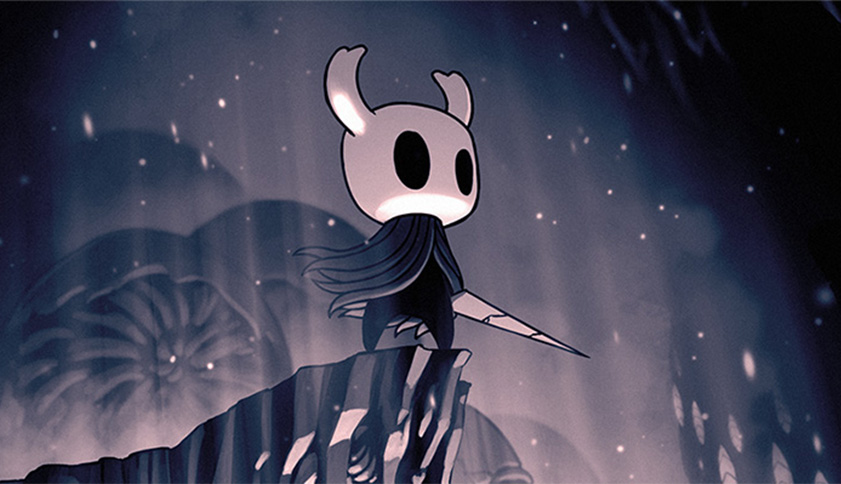 Waste Half My Life Award: Heroes of the Storm (half my life)

Also wins: There for Me in Tough Times

Also wins: Tricked Me into Playing a Sports Games

Also wins: Too Many Meaningful Choices

Taste of the Old Award: Beyond Good & Evil (1.5 hours, first play through)

Morale Booster when I Most Needed It Award: Jotun (3 hours)

Also wins: Game Most Likely to Finish in 2018

Tried to Get Away from Heroes of the Storm Award: Battlerite (10 hours)

Also wins: Failed to Take me Away from Heroes of the Storm

The following games were played in the last 3 weeks of December. Tried to get in a bunch of last minute gaming before the year end.

Best Music While Walking Through Town: Night in the Woods (100 minutes)

Great Game but with One Fatal Flaw Award: Shadow Tactics: Blades of the Shogun (5 hours) 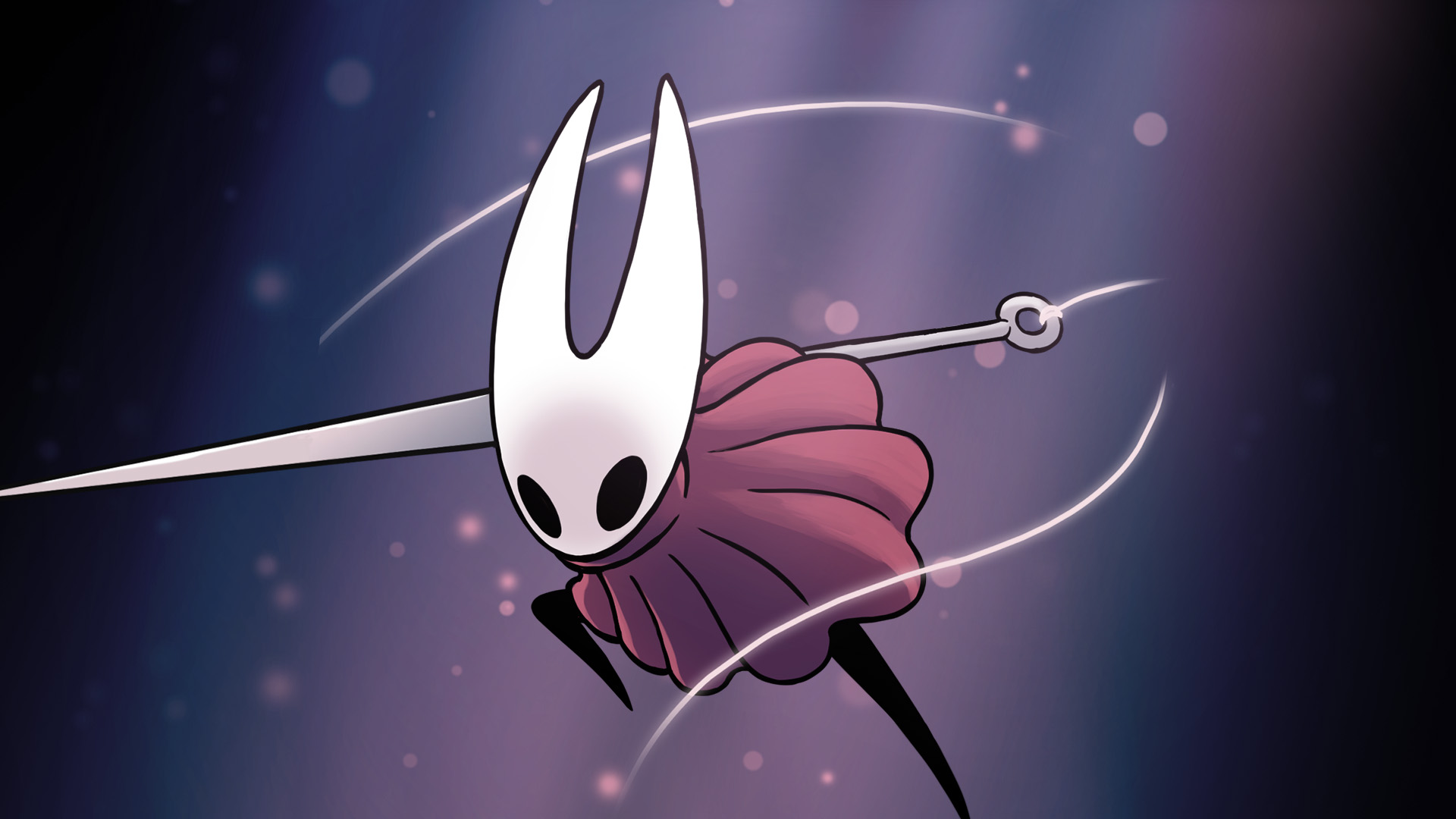 Lured in by the Atmosphere: Inside / Little Nightmares

Already Played a Lot But Never Been to the Second Moon: Kerbal Space Program 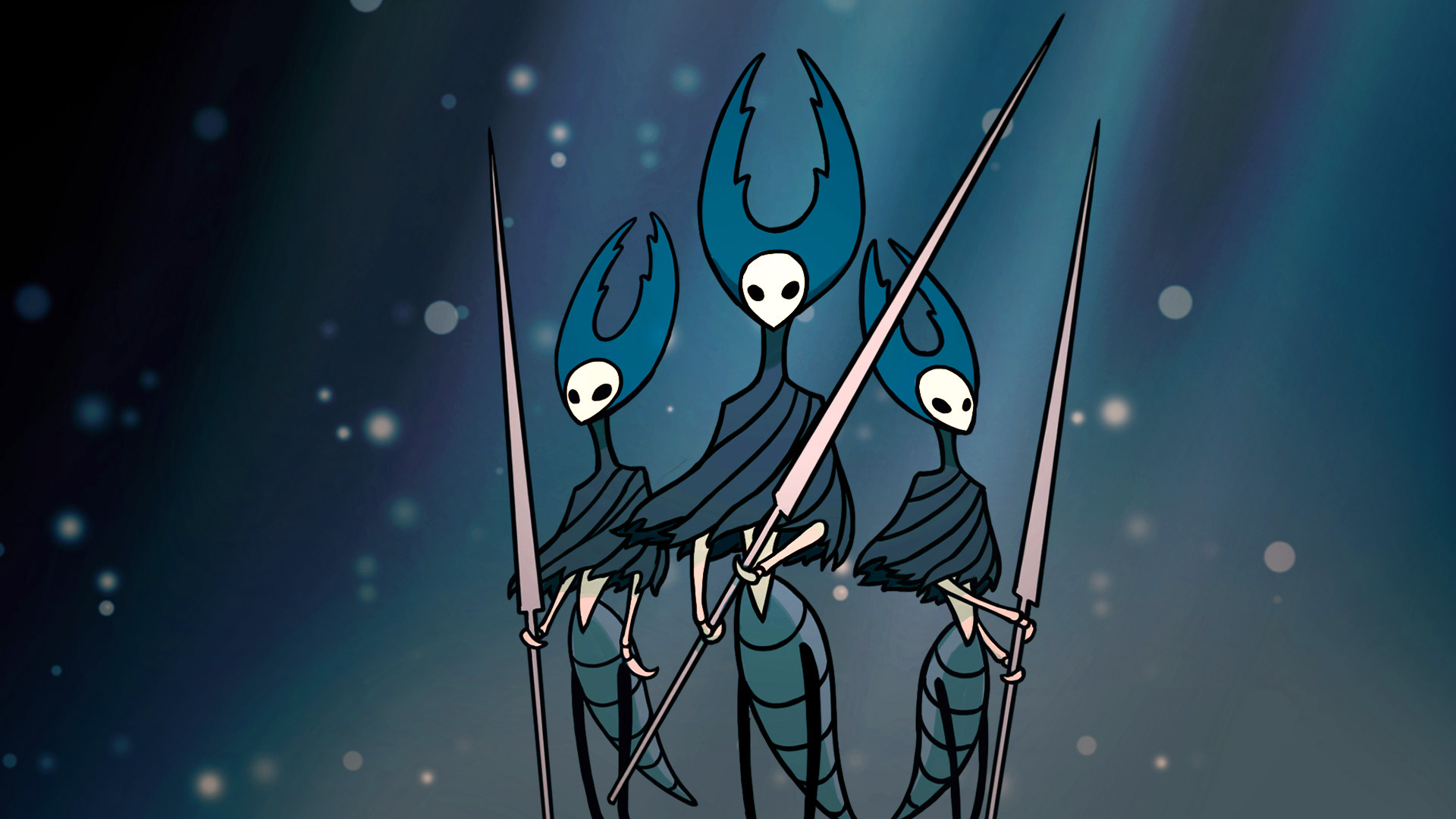 Want my Heart Stolen (but for less than full price): Persona 5

Want to Hang Out with the Dealer Again: Hand of Fate 2

Want to play a sequel to COOT but It Doesn't Exist: Dream Daddy

Game I will Never Play but Want To 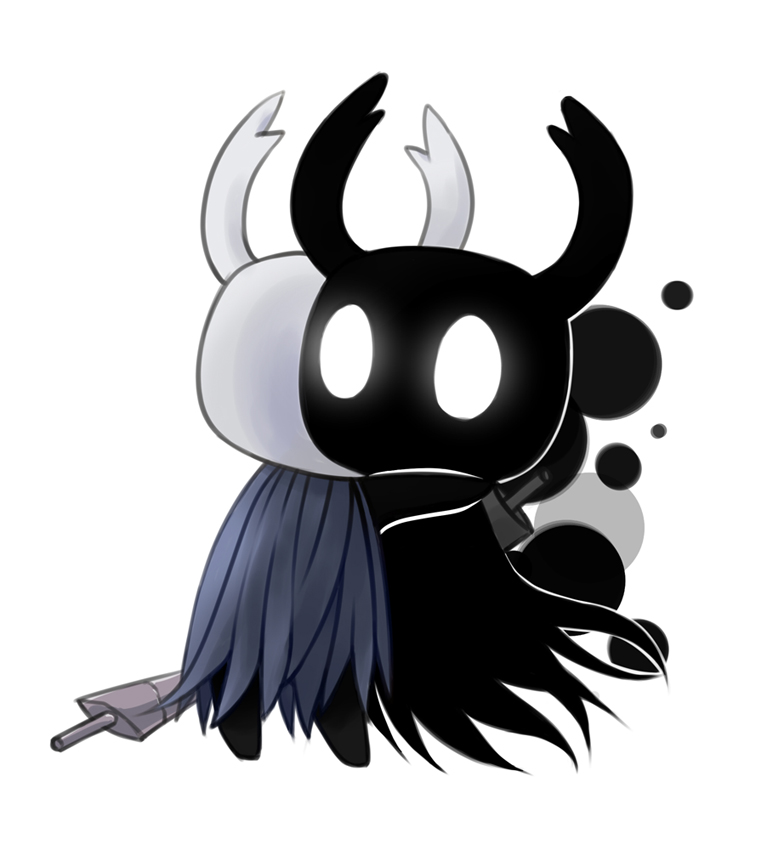 Only Reason I Want a Switch: Mario+Rabbids Kingdom Battle

Games I Wish I Wanted to Play (but don’t)

South Park: The Fractured But Whole

Game I would like to watch a Let’s Play of

Game of the Year 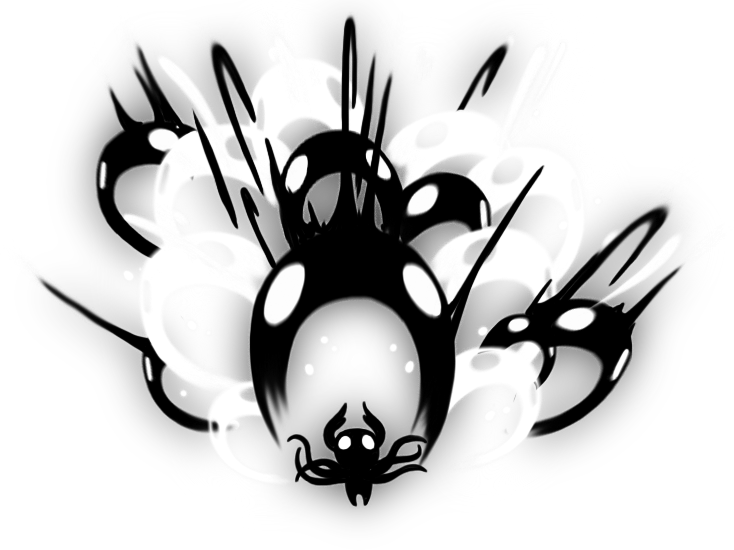 It's beautiful, visually and musically. The controls are sharp and responsive. The gameplay is compelling (dark souls + metroidvania). It's a larger game (50 hours) than I care to play these days, and yet I was fully engaged till the finish line. It is a labour of love made by an independent team, with only three core creators.

And it is an absolute steal at $15 full price, less on sale.