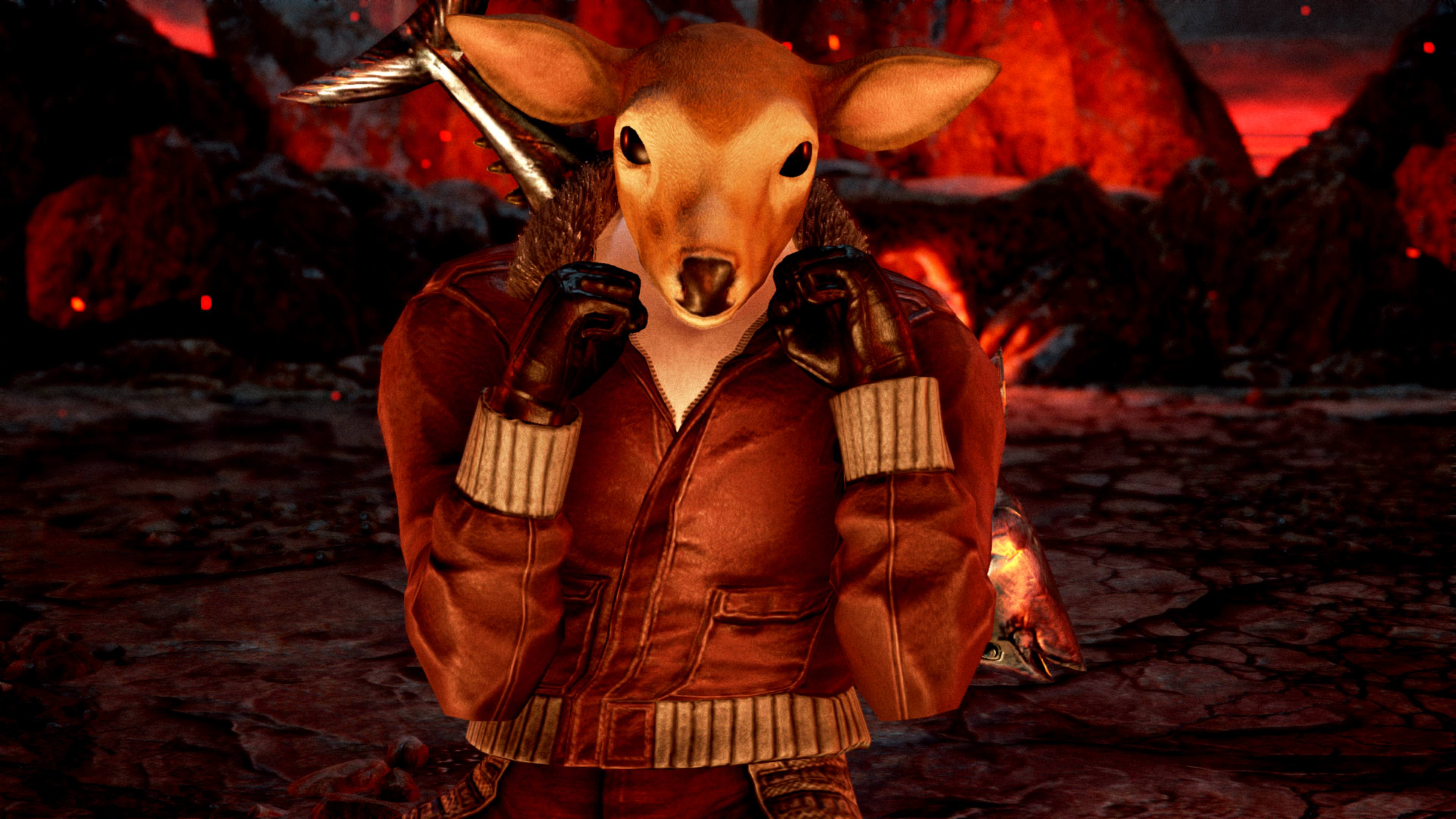 It's been a real weird thing we've got going here since 2006.

Sites like Destructoid are pretty much just unorganized book clubs for video games. One with members casually dropping by and participating at their own pace, where the discussions are split into bits and pieces. Not to mention all the stuff that's technically off topic, which is when everything becomes more like Twitter or Instagram.

I love this chaos. It's my jam, but it does seem weird in a lot of ways. We play a game, then make a post or a blog about it that sometimes leads to a bigger discussion. But given how different our experiences can be, not having any kind of window into each other's play sessions has always felt a bit limiting. Actual book clubs don't have the same issue, since the story always goes the same way every time, and watching some goober turn pages while sipping chardonnay would be pretty fucking snore!

Meanwhile, watching people play with themselves

Meanwhile, watching people play by themselves can be good fun, as evident by the explosive popularity of streaming on Twitch and Youtube. But doing stuff like streaming and doing full playthroughs used to take dedication and additional equipment, which I never felt was worth it. Getting a PS4 was what changed this for me, all thanks to the Share feature. Being able to easily share screenshots and video clips has become one of my favourite features of a console, one that I believe has become a standard across all modern consoles (don't correct me if I'm wrong, just pretend I'm right).

Why we had to get crap like Trophies before this is beyond me. Yeah that's right, I said it! Achievements and Trophies are worthless gold stars, none of them remotely as satisfying as when you capture something cool or hilarious for everyone to see. No Platinum in the universe could ever measure up to immortalizing my most Ibrahimovician goal in Rocket League, or me dropping behind an enemy from a guard tower while playing the hypest jam availabe on the walkman in Metal Gear Solid V. It's just a much more fulfilling way of adding a little extra value the game.

Aside from that, it lets me break down that barrier between me and everyone else. It feels good finally allowing others to see how I play games, as well as getting to see how they play in return. Whenever something cool happens in a single player game, I can make sure everyone gets to see it. What makes this better is that a lot of the games I own lend themselves very well to this feature. Aside from the titles I already mentioned, games like Hitman, Horizon Zero Dawn, Tekken 7 and Bloodborne are goldmines of hilarious moments and potential for impressive clips (if you're actually good at playing them, but let's not get into that).

To me, clip sharing is also the main reason why it's a shame that the 4 doesn't let me play my old games for the 3, 2 or 1. My oldie goldies have given me plenty of share-worthy moments over the years. Most Tekken Ball matches are entertainment worthy of mighty emperors and/or cool people you want to impress.

On the other hand, an advantage new games have are the increasing popularity of photo modes, which I absolutely adore! They don't represent someone's experience as well as videos do, but I still love them so much. This is another layer of sharing, which lets you get super creative in a completely different way. I devour these things in any game they're in. Lots of time has been spent playing around with the settings while I figure out how to reach maximum eye-feast. 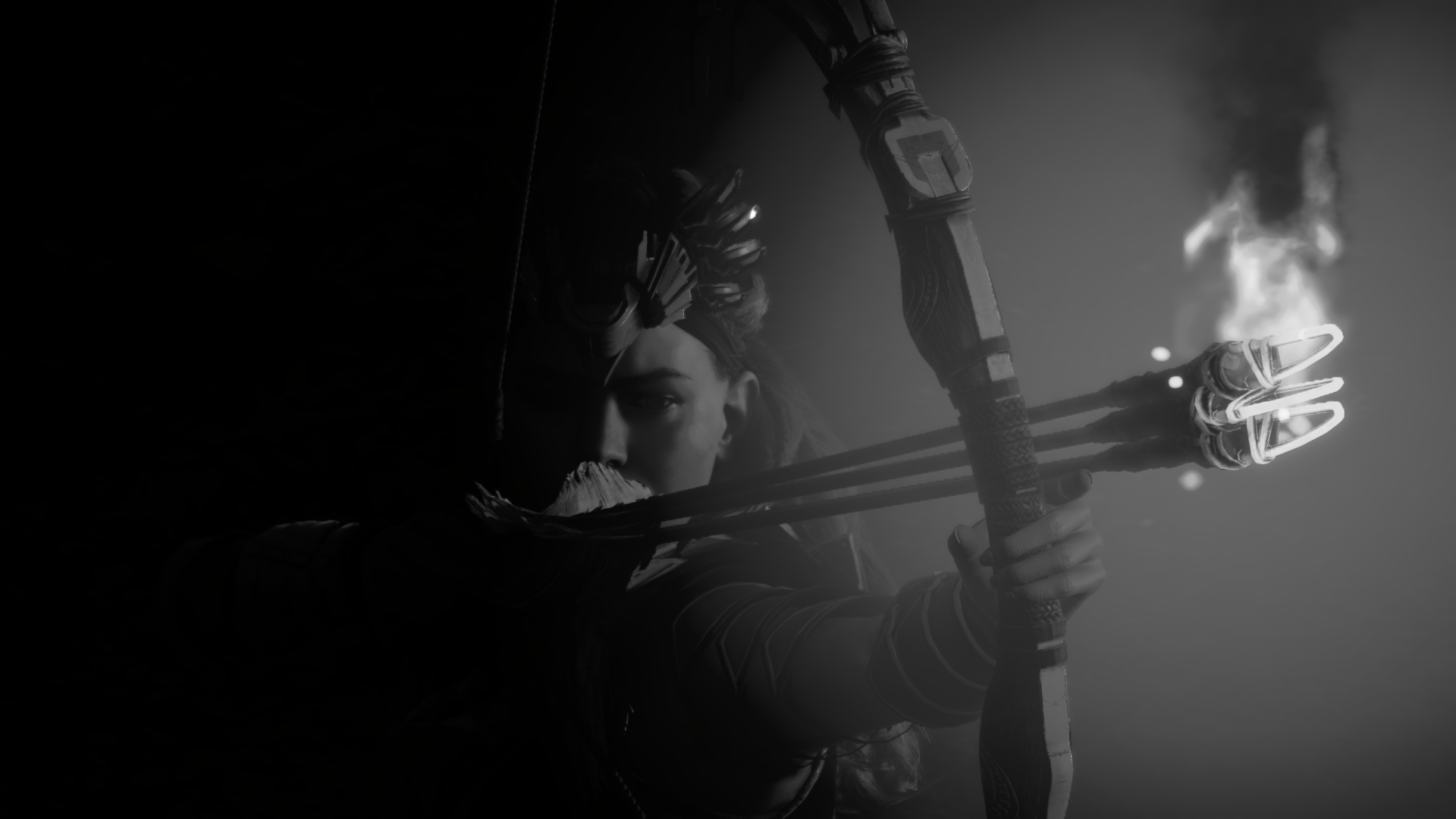 Getting back to the video clips though, I think there's something about watching a person's thought process that really appeals to us authentic humans. We see all the little ways we relate, as well as all the ways we differ. How clear someone's intent is in a game might differ from person to person, but I communicate pretty much everything with the way I move these days. I play it up a bit whenever something reaction worthy happened, but the real gold nuggets appear when it all happens naturally. Me almost getting my ass kicked by a spiky trap in Bloodborne because of a warning message that was placed right under it might be one of my favourite moments of accidental comedy so far.

Another reason sharing is such a welcome feature is that it allows my to easily show everyone my customized characters, outfits and whatever else I get to be creative with. Most of my creations start with the question of "how fucking stupid can I make this?" before getting increasingly surreal as I get confident with the tools. While each piece used to be something for me to snicker at by myself like the weird goblin I am, now everyone can get to see them - whether they want it or not!

If you've been active here for the last year or so, this love letter to the Share feature (and every variation of it) shouldn't surprise you too much. Lots of my quickposts have featured clips recently, to the point where I might have overdone it a bit. I do try to hold back, and the majority of my gameplay videos haven't been shared here yet. But sharing these moments here feels right. It feels like something that has always been missing.

Clip sharing, photo modes and everything that comes with it is the right approach to making games more social. It's something optional, something that never gets in the way, but which can add another layer of fun to the experience for those who are interested in using the features. One day, when I inevitably get nostalgic for this era of video games, I will have so much more to remember it by.