Unravel is a game that somehow fell out of the EA machine in 2016. The same machine that pumps out annual sports titles, Battlefield, Warfighter, and all things Star Wars related video games... Some of which end up getting axed, others adapted under air-quotes “market research” and end up like Battlefront 2.

Despite all that, this charming little puzzle platformer fell through the cogs of it all and I thought it would be interesting to give it a go. In Unravel you play as Yarny, a small little yarn-man out to collect various yarn badges in different levels, that then restore photos in a photo album which belongs to an old woman you see at the start of the game. 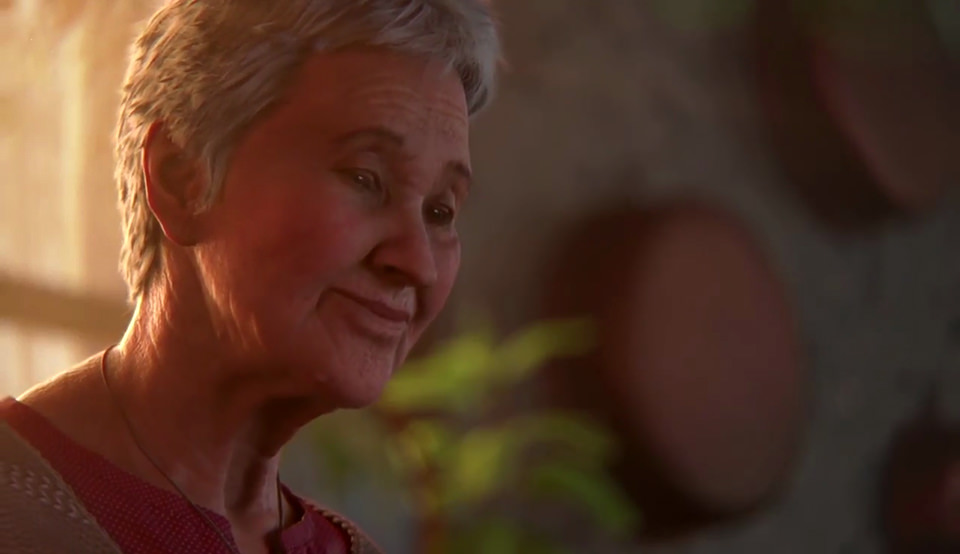 In short: most of the game's story telling in general is pretty ambiguous -- but I'm sure it all means something to someone. Much of the game though can be summarized as a platformer with a number of puzzle solving elements, such as solving various physics puzzles, dodging obstacles, and all the while keeping check that you have enough yarn to progress.

...In many ways Unravel reminds me of Limbo, at least in terms of design and mechanics (which is a good thing). Many of the puzzles you'll stumble on will require Yarny to move stuff around and experiment with the physics. Everything like you'd expect, such as moving a block to end of a stick on a rock (mimmicking that of a teeter-totter). To things such as raising a bucket out of a well, so you can hide under it to avoid angry crows while you cross a field.

However, what differentiates Unravel from other puzzle platformers are the yarn mechanics. Yarny has the ability to tie knots on various marked areas in the level and create ramps to move object on, or even create a trampoline to jump higher. Yarny can also create a lasso and latch on to various designated points and swing around the envrioment, or even scale various objects and walls, or a combination of both. Many of the puzzles in this game are built around these mechanics in both interesting and challenging ways. 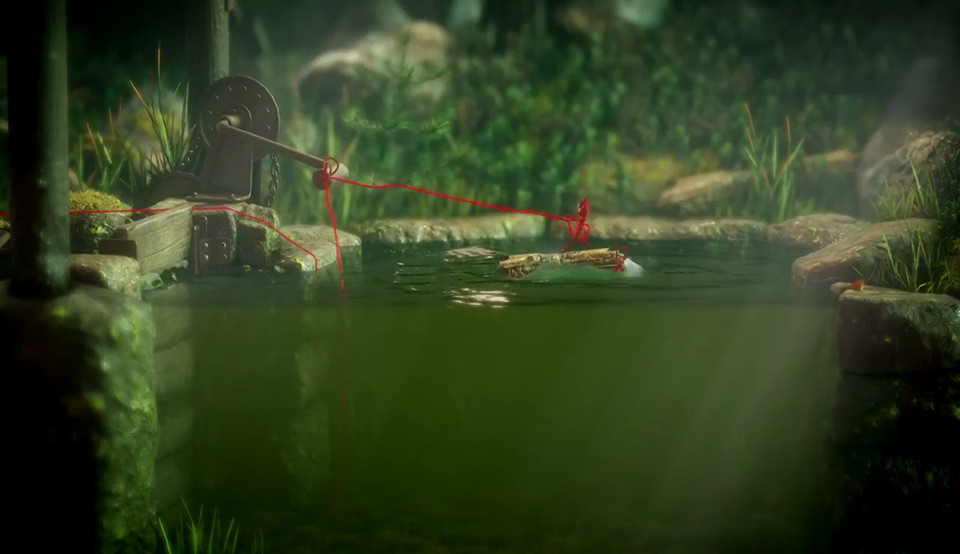 While doing all of this, Yarny will slowly begin to unravel (hence the name of the game) and if you use up too much of yourself, you'll have to backtrack and find a route that uses less. But, generally, the game is very forgiving in the amount of yarn you have at any given moment and with the locations of spools in the enviroment that replenish you.

Each stage contains 5 hidden collectibles in the form of yarn buttons, some of which are hidden in the most ridicious places. All of this adds up to a surprisingly lengthy game as well (for a platformer anyways), I personally clocked in a little over seven hours before completing the game. But, easily the most stand out aspect of Unravel is simply how gorgeous this game looks. There were numerous moments in this game where I just stopped for a moment simply to take a screenshot and show it off to people, the enviroments and art direction in this game are absolutely on point. 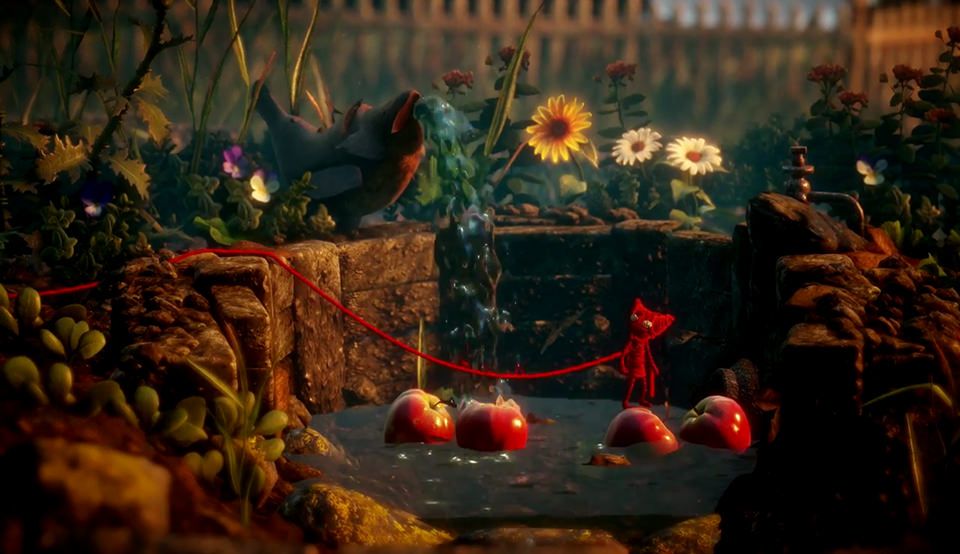 Not to forget the animation work, notably the death animations, I couldn't help but chuckle at how brutal the death animation was when Yarny accidently got too close to a crab. Some of the scripted events in the game such as animals walking in the background and other set pieces are also absolutely fantastic. Despite the game lacking any major narrative, I kept progressing simply just to see it all.

But, now let's discuss what never looks good, with...

...Or in this case, what doesn't necessarily sound all that great, with the soundtrack. It's nothing really bad -- but it's not exactly memorable either. If you're a fan of violins, you're gonna love it. But, personally at times when I was stuck in an area fo more than 10 minutes, it began to drive me sort of insane.

However, the biggest issue I had with Unravel was the physics, but more specifically, how unpredictable they can be. I had a number of moments with various physics puzzles where I was wasn't sure if I solved it the intended way, due to the physics acting pretty weird.

For example: a certain metal beam section, where normally I think you're supposed to keep running back-and-forth on it until you can finally jump to the next area, but after trying that for a few minutes, suddenly the beam spazzed out and I was able to jump over with no problems. I had a number of moments like this, that just left me wondering if it was intended, or if the physics were acting up.

The swinging mechanics in the game also don't feel as precise as I'd want them to be, I had moments where I felt like I had more than enough momemtum, let go, and just dropped like a rock. Other times, I'd completely over shoot things, once again, leaving me wondering if this was the physics just acting weird.

...Unravel is one of the better puzzle platformers I've played, despite the story being pretty ambigious and not all that interesting to me and some wacky physics at times, I still very much enjoyed my time spent with the game. Unravel is a clear example, that EA can still surprise us. Here's hoping they keep trying to do that, as opposed to mimmicking Konami in an attempt at piss-poor gambling with their own IPs.