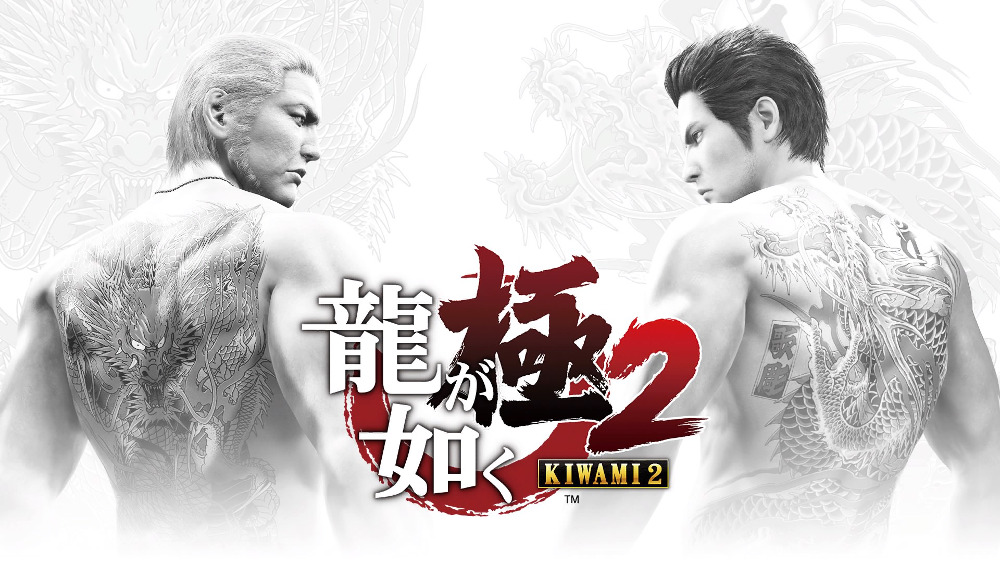 The Ryu Ga Gotoku/Yakuza series has come to mean a lot to me much like Atlus' Persona series. They are both weird and hard to define type of video games. Beat'em up, japan simulator, semi-open-world, jrpg, whatever you wanna call it; Yakuza is a genre of its own, so much that it's even spawned a Fist of the North spin-off made with the Yakuza framework. Alongside the announcement of Hokotu Ga Gotoku was the highly anticipated remake of Yakuza 2, not-so-subtlely titled "Kiwami 2".

Last week a demo for Kiwami 2 was released in Japan, and I've spent a share of my time trying out the few mini-games and combat scenarios that were available. The game is set a slightly after the beginning of the game, where Kiryu first arrives in Sotenbori so you get to explore the capital of Osaka in all of its next-gen rendered glory. 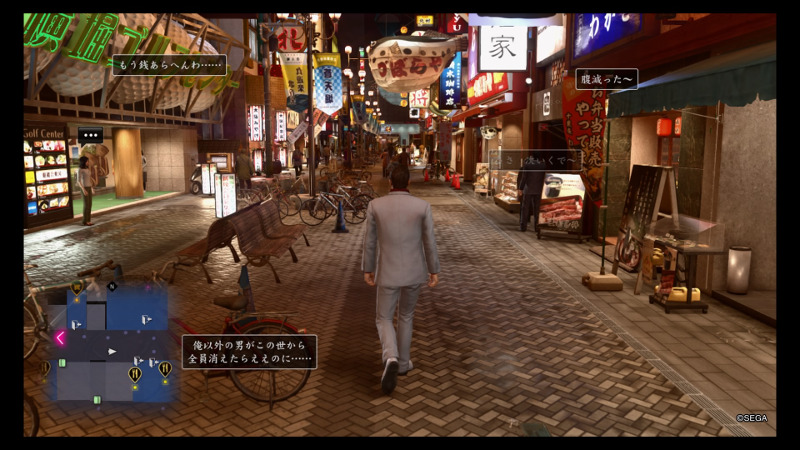 While the city certainly looks pretty it is, however, at the expense of a much lower framerate than Yakuza 0 or Kiwami 1. It doesn't look as choppy and ugly as Yakuza 6, but still not something I'm all up in arms about. The parkour that was a heavily advertised feature for Yakuza 6 still feels as useless as ever. The lack of chase sequences in Yakuza 6 made the whole feature abundantly gimmicky, especially since there were barely any locations in either Hiroshima or Kamurocho worth scaling. You can still use your phone for selfies in Yakuza Kiwami 2, for some reason, even though I'm pretty sure that wasn't a thing until the early 2010s. Disregarding how it lacks the depth of a proper photo mode that other games like Gravity Rush 2, Hellblade or Mario Odyssey have perfected, it is yet another gimmick to which Yakuza wants to try and follow Rockstar Games up on. Don't be Rockstar Games, Yakuza Studio, be Yakuza!

One positive thing I can say for sure about Kiwami 2 is that the combat has seen some improvements. It generally still plays like Yakuza 6, and the punches don't leave the same bone crunching satisfaction as it did in the older games for me. Having said that with the return of more heat actions, it has started to feel like I'm playing a Yakuza game again. That said, there are sadly still a few copy-pasted heat actions with the melee items you find on the ground. An issue that has me worried but Kiwami 2 is nevertheless a step in the right direciton.

The upside to the combat is the return of the beloved melee weapons that were all conspiciously absent in Yakuza 6, which had my knickers in a twist in the review I wrote. Yakuza is nothing without its many items that Kiryu employs as weapons to destroy every punk who dares crossing him. Their return naturally also means they come packed with their own respective heat actions that are as vicious as ever. I have only seen a small piece of what Kiwami 2 has to offer, and I realize that a lot of actions are very environment based it still doesn't measure up to the quantity of Yakuza 0--But it's a start!

I've got an important meeting with the Omi Alliance, but first some golf!

What would Yakuza be without its mini-games? Kiwami 2 promises a few new mini-games distinct to this game alone, but sadly none of them were but one were playable in the demo. The one that was playable was golf, and it's a fairly standard and functional golf game like any other you've played before. The Japanese has an interesting fascination for golf as demonstrated through series like Mario Golf, or Everybody's Golf, that are fairly functional and detailed designed for being games based on golf. Golf was also present in the original Yakuza 2, and I'm glad that it's back, but saddened that YF6 has not returned. It was a very skill-based melee fighter game, playing very similarly to something like Star Gladiator.

The lack of any arcade games in the demo has me worried whether there'll actually be any arcade games as it was in Kiwami 1. The newly karaoke song to the game is a heavy metal based song though without any unique video footage, packed only with pre-recorded cutscene footage from Kiwami 1. Kiwami 2 still bears the mark of a fairly rushed remake much like its predecessor, with its outdated motion capture and other reused assets from old games--it does show a bit more promise than their last game.

Music worthy of a dragon

One thing that had me worried about Yakuza Kiwami 2 was the soundtrack. Although Kiwami did offer some neat remixes of old songs, a lot of went in a whole different direction from their original counterparts. And it wasn't for the better. From what I've heard so far Kiwami 2 seems to have rectified that by delivering remastered iterations of Outlaw's Lullaby and Push Me Under the Water intact with sounds that are faithful to the original. I would argue that Outlaw has never sounded better than it does. People get to experience the soundtrack the way it was meant to be heard. For that Sega deserves major probs. 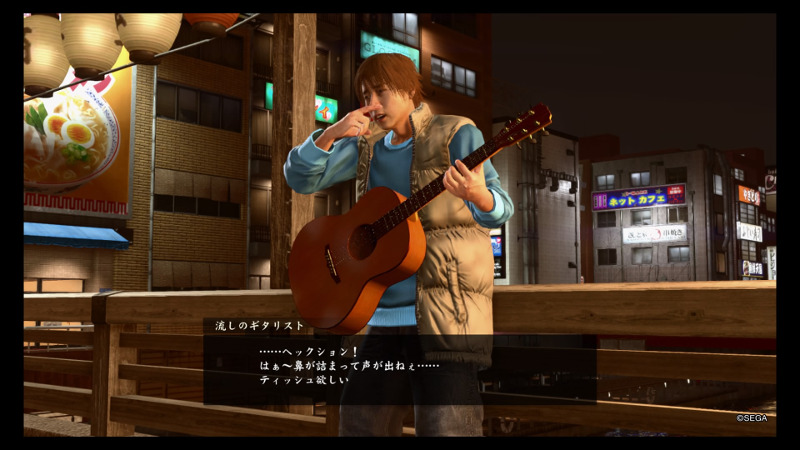 If you've yet to grow tired of Kazuma Kiryu or Goro Majima then you have a lot to look forward to with Kiwami 2 as it still comes with one of the best stories in the series yet, along with some new Majima content, and hopefully we'll get a release date for its localization at this year's PSX.