Fighting games are hard to grasp. Many new players have problems to understand the ''engine'' under the hood. So I will start this series of blogs to talk about fighting games and specific terms and their meanings. In today's blog we will take a look at several specific concepts: Framedata/Turns, Footsies, Combos and Mixups. 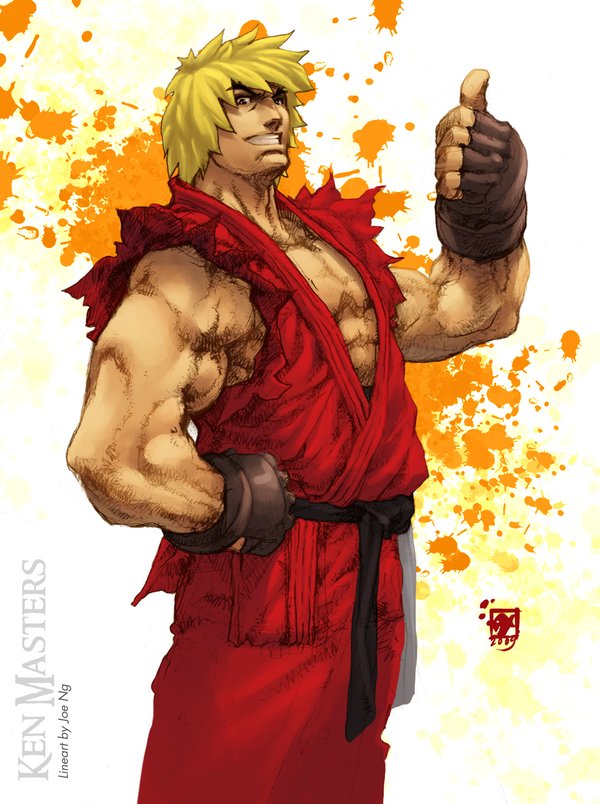 When is my turn?

So before we talk about framedata we will start with turns. Wait, fighting games have turns? Yes, even though everything happens in realtime there are turns in fighting games. They are decided by several aspects like range, moveset and framedata. What is framedata? To start from the beginning: 60 frames are one second. In fighting games the startup frames of any move tell you how fast a move will be executed by your character. So a 6 frame jab comes out in just miliseconds. But what does this have to do with turns? Turns have something to do with frame advantage/disadvantage if a move gets blocked by the opponent. 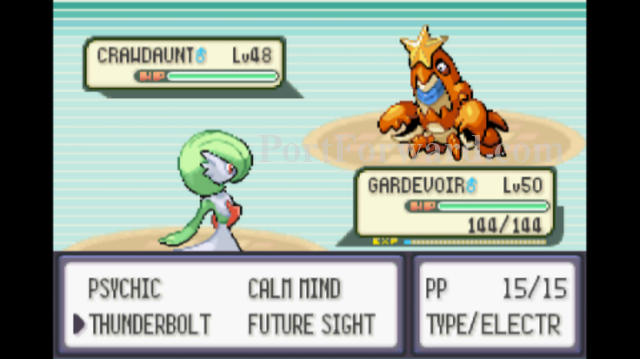 Let's look at this with an example. You are playing Ken in SF V and do a standing hard kick. This move has a startup of 14 frames (rather slow) and is -4 on block. If your opponent blocks your st hk and does an attack with 6 frames after he blocked, and you do a crouching medium kick with Ken which also has 6 frames of startup next, you will lose to him because after the block you have a frame disadvantage of 4 frames. So your move would come out in 10 frames (6+4) but your opponent's move comes out in 6 frames because he recovers 4 frames faster after the block. It was his turn after he blocked! Maybe another example will make this more clear.

Let's do it with a pokemon-style example with Ken vs Cammy: You started with Ken and chose heavy kick. The opponent blocked the attack. It was not very effective. Cammy uses standing medium punch. Because you used a heavy attack which does more damage and is more risky Cammy is faster after the block and succeeds. Fighting game players call those turns and moves safe/unsafe dependent on frame advantage/disadvantage and other factors like range/hitboxes/hurtboxes. We will learn about these factors more in a future blog.

Footsies are a term that is hard to describe. I would say the meaning of the term is effective space control and punishment. What do I mean with punishment? In every fighting game you can whiff a move and the opponent has the possibility to punish you for it. So if you lure your enemy into a dangerous range you can punish him after he whiffs the move.

But many other aspects like anti airs, dashing and to bait the opponent into doing unsafe things can be important parts of footsies too.

A combo is just an effective string of attacks that can be linked into each other. Most combos have a combo starter and ender. The link to string attacks into a combo is determined by the game's system. They are called frame links. 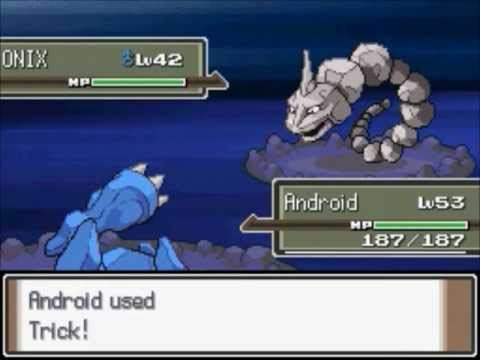 I think the most effective way to explain Mixups is another pokemon example: A mixup is a situation where you have several options to force the opponent to make a decision in his defense. So you choose a high, mid or low attack or you switch sides to force a decision or guess on the opponent. You more or less have several different attack options like in a pokemon game to surprise your opponent.

That's all for today's lesson. Fight on! 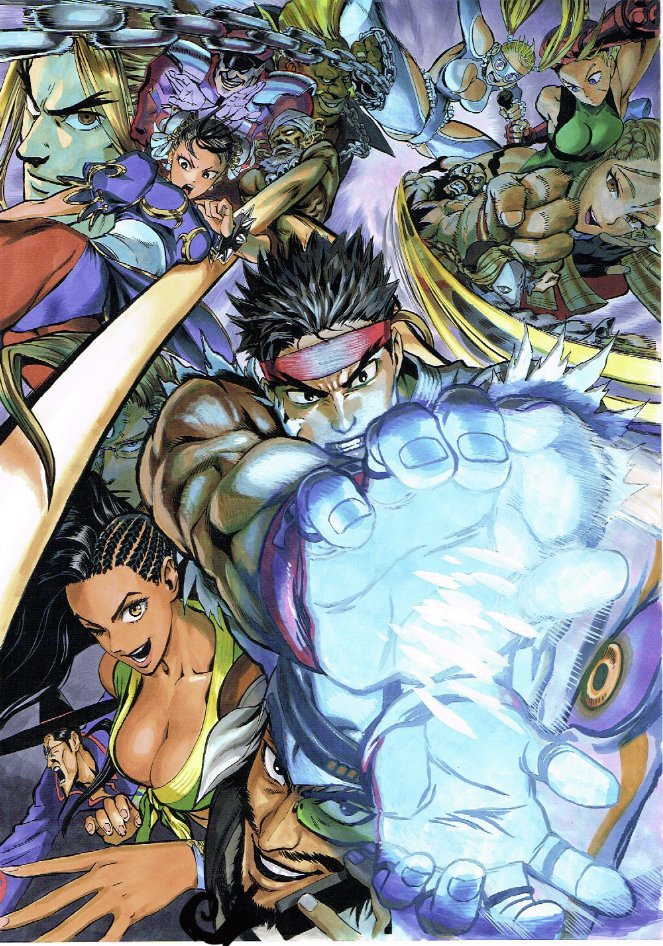 Well, what should I write? Mhm... I'm an ordinary guy, nothing special really. My favorite games of all times are: Mass Effect 2, Metal Gear Solid 3, Zelda:Wind Waker/Minish Cap, Shadow of the Colossus, Valkyria Chronicles, Persona 3 and 4, Street Fighter Alpha 3/Third Strike and Silent Hill 3.
I'm from Germany and my hobbies are: Drawing, Anime, Manga, Games and Poker. Fighting games are great and I love to play SF, MvC, BB or Tekken. I would like to chat and be a part of this awesome community!