It was about goddamn time 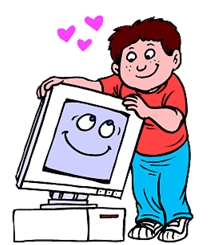 Hi, and welcome to another monthly edition of Sr.Churros vs. His Considerable Amount of Games.

You guys already know that I’ve been compulsively ignoring PC games since I started this series, right? Well, not anymore! Or not this month, at least.

Anyway, I would like to announce 3 changes for this next month:

Yes, I know I was the one asking for you guys to participate, and I’m really really glad for anyone who took part on it! Thanks to you guys I ended up playing stuff I didn’t expect I would end up loving so much, like Chrono Trigger and Alan Wake.
BUTT I also noticed a certain tendency on these pools: games that are already popular usually won while the most obscure titles would rarely receive any votes. And I realised that sometimes I really wanna play these less voted titles, or play another specific title, or press “fortune cookie” on backloggery and play a random game or even make a dumb mini-marathon like I’ll explain on #2.

So that’s it, thanks for taking part on these so far, but I’m putting those pools on ice until I feel like doing them again.

I think I’ve been pretty open here on Destructoid about how much I do love old school Sonic games, anout how I think newer stuff can be good and fun (Colors, Generations) but they tend to lack the level of polish from the old gems, and how I feel like things were never the same since the Adventure series (well, until Mania happened at least) .

Ok, so Bass got me Adventure 2 last month(I asked for it tbh) and while I’ve played most of the levels from Sonic’s path on the first Adventure game (and had a mixed-to-bad time with it), I thought I should probably replay the first one now and do a mini Sonic Adventure marathon this month.

I’m calling it OhNoVember because it reflects my expectatives, but hey: best case scenario, I discover I was actually wrong and end up liking those games. Or worst case scenario, now I can have a better grip of what went wrong with this series on the transition to 3D and become able to better criticise these games. So in the end it is a win-win situation!

My Android bluetooth gamepad arrived! Which means that after I finish my current 3DS games I I’ll give the portable a break, because I need to buy a new battery for it and I haven’t even ordered one yet. Until my old pal receive a lung transplant I’ll feel its gap by emulating PS1 and N64.

I already had a N64 when I was younger, so I’ll be prioritizing PSone games. The problem is, I know nothing about its library, so I would like to ask you guys - pretty please - to leave suggestions in the comments! Feel free to post the name of one classic game and/or one hidden gem. I’ll look them up on google and then choose the ones I feel like playing. Planning on adding up to 10 of those to my backlog.

Yeah, I kind of lied when I said this month wouldn’t having any sort of voting going on. Ooops!

Bought it blindly a few years ago because I heard it was great and it was dirty cheap, and then I never installed it. That is, until you guys voted for it. Still, I went into this game having zero idea of what I would find.

This was a really, really pleasant surprised! An action thriller inspired by RE4 but with a simpler, more minimal and more oppressive combat, with top notch presentation and a good as heck narrative.

I loved, loved this game! It has a tone different from most games I’ve ever played, its duration didn’t overstayed its welcome and I really dug that it was divided in episodes like a tv series.

What a fun little game it was! I hope it gets a true sequel someday.

Night in the Woods

I’ve been wanting to play it since I first saw its trailer. It was really pretty, had good music and it seemed to tread on themes I could relate with.

So I bought it a while after its release, but somehow just started playing it this month. Aaaaand… it was as good as I was hoping for! And maybe a bit different from what I was expecting, but in a good way.
This one is a narrative focused game at heart, and by this I mean HOLY HECK THERE IS A LOT OF TEXT WOAH. But the text is presented in a way that never got me tired of it: the dialogue feels very natural, characters have a ton of personality, and it tackles some really serious issues not usually seen in games, like the struggles of being a young adult trying to figure out its place in the world, mental health issues, being stuck at a shitty, draining daily routine because you are poor and can’t afford education, and stuff like that. But it is far from being a tragedy and can often be upbeat: spending time with Mae’s friends usually is very pleasant, and there are also a bunch of humorous situations sprinkled through the game. Oh, and there is harkle, the most precious character of the entire game (sorry Mae, you are a close second, even if you are a bit of an asshole).

At the end of the day, all I can say is that this game committed crimes and stole my heart. It is special, meaningful, beautiful and full of personality. I really really do wish there were more games like this one out there.

Always heard this one was an incredible indie classic and ended up getting it for free during Inside’s release.

And maybe I was a little bit really pissed off at some sections due to how this game simply loves to troll the player by killing him again and again before you realise the area’s puzzle, but I think it is part of its charm. 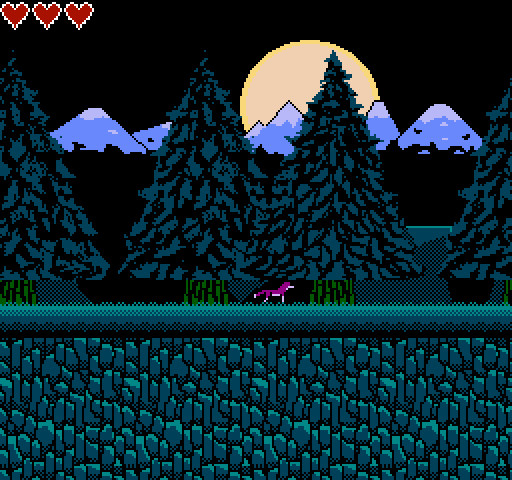 Hey, this one is that platformer our own Dinosir made!

It is a retro platformer based on 8 bit games, and it kind of shows it both in aesthetics and difficulty. I love some of the pallets - specially the one from the first level - but some of the later levels have some not-so-good pallets, so it is kind of  mixed bag.

And while it can be quite enjoyable sometimes, it feels very amateur-ish in general. That said, it can be enjoyed if you are in the right mindset, and heck yeah I'm eager to see the next games our boi Dinosir will cook for us next.

Still good, but pacing takes a nosedive near the end of the story, specially when you wanna add new monsters to your party, because of course they all are born at level 1 and need to be grinded until the current party level.

Pretty good, pretty fun, trying to only use Gen 2 monsters and avoid using the ones I always use when playing this game, like Poliwag, Cyndaquil and Dunsparce (AKA the best Pokémon ever designed ever). I just finished the lighthouse on Olivine and barely touched it since then.

Favorite game of the month: Night in the Woods (sorry Alan Wake, I swear I really love you too) 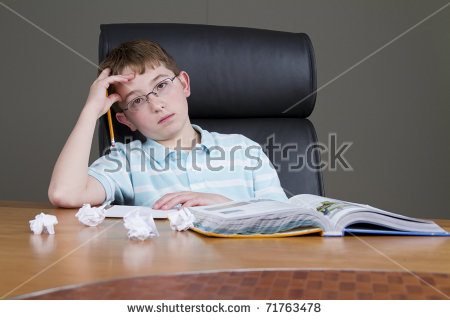 Heck yeah, another 4 games down. That's great, but I'll probably finish less games during November due to having to finish my final college project until the end of the month. Ugh.

Thanks for reading, and see you guys next month!