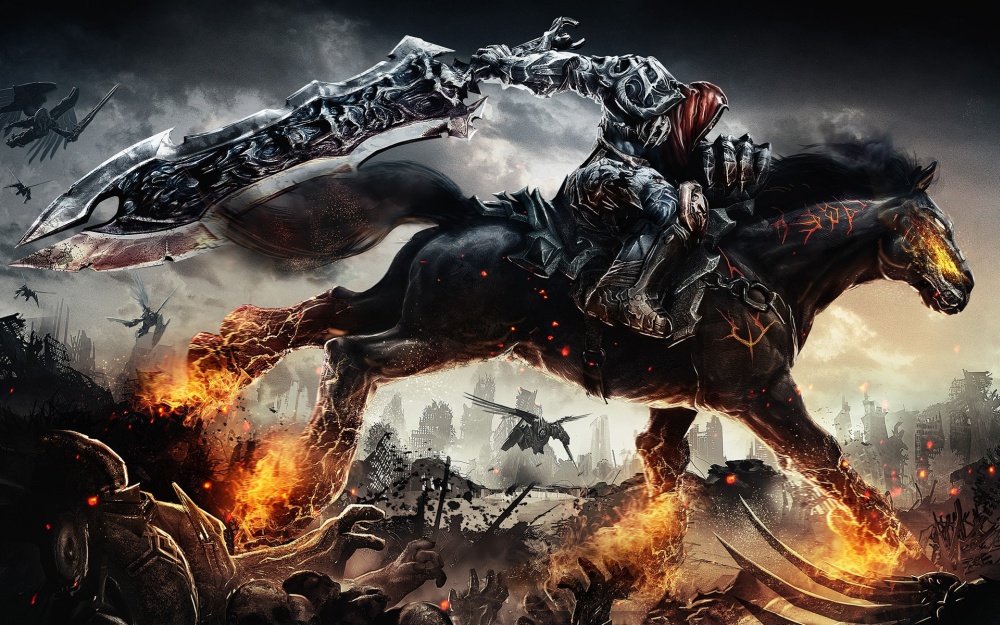 I've been in a pensive mood lately, so I've decided to utilize this blog thingie to broadcast my thoughts.*  I also propose to you this: What was (were) "The game(s)" you remember growing up playing?

I had quite a few of them. So I shall regel you with my tale of wondrous gaming, mainly PC gaming, cause nearly everyone grew up with Mario. If you didn't, well, that's can't help you there. Although, I can refer you to my uncle who has invented time travel and is no way maniacal and seeks to rule the universe....

Back in the very early 1990's, probably circa '93-'94, we had one of those old tandy computers. You know that one that I'm talking about. We had Dangerous Dave, and just look at these stunning graphics and tight gameplay:

My palms are getting sweaty just imagining trying to jump from platform to platform. Also apparently there were sequels that I just now discovered on GOG.** Good to know, hmmm.

Then we also had a brain teaser game, that for the life of me, I cannot remember what it was called. I do remember it was basically some sort of puzzle game you had to uncover blocks then guess what the objects were that were covered up by said blocks to come up with whatever the phrase was.

Then sometime in the mid 90's my family upgraded to the powerhouse computer that had Windows 95 for an operating system! Such a leap in processing power and graphics! You remember that glorious start up sound:

There my gaming repertoire REALLY took off. So many opportunities to explore and play! It's about to get nuts in here, by nuts, I mean I'm going to add a few pictures in a row, and then tell you what the game is then tell you some humorous anecdotes about it. 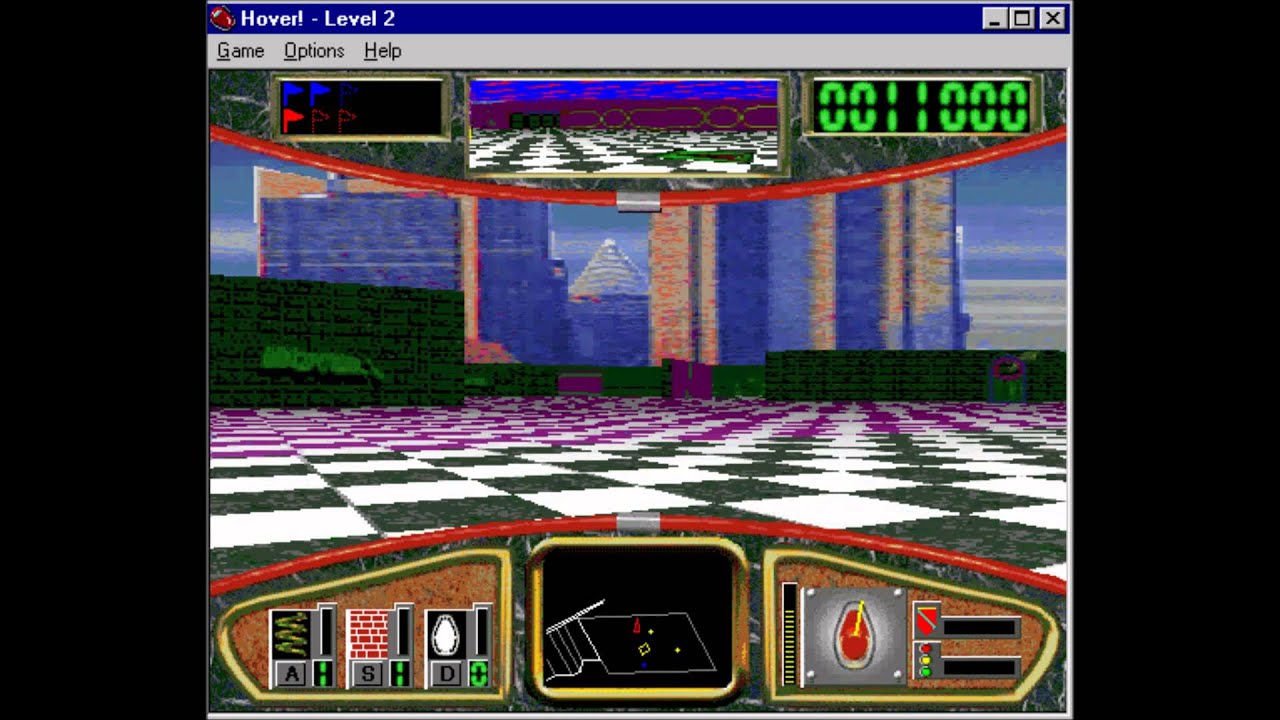 Computerized capture the flag! A race against time against the most advanced AI ever created!!! 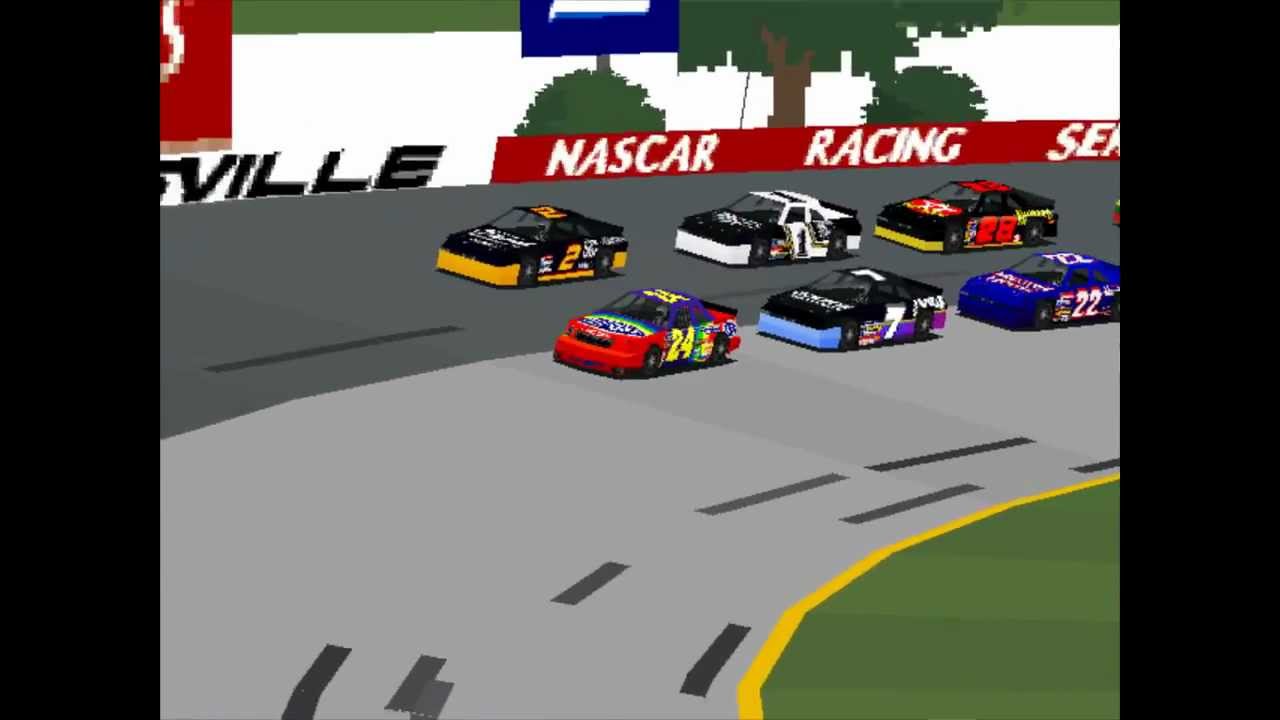 Such nostalgia. My favorite part of Nascar Racing was racing backwards (with the damage turned off of course, cause I am like Boris from GoldenEye: Invincible) and purposefully crashing into all the cars head on. Just because, and also so I can win. I might have been a bit of a dick as a kid... 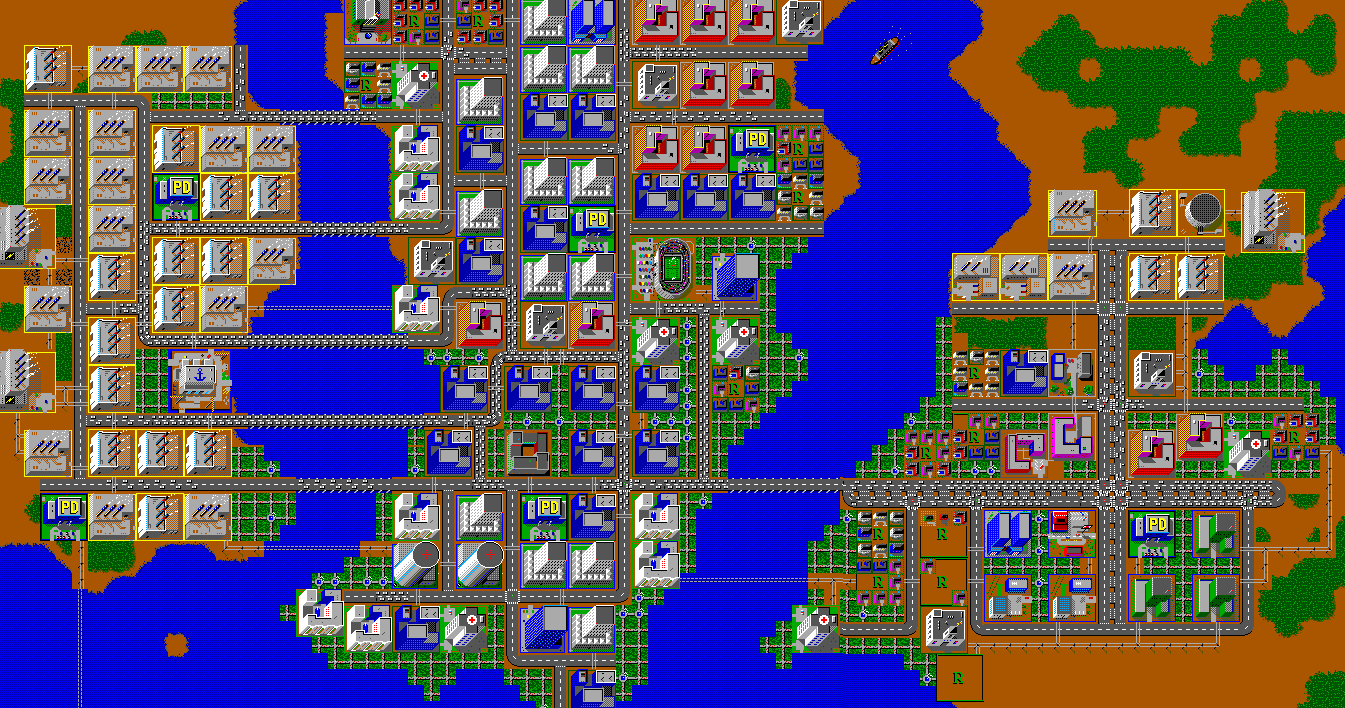 It would be shame if a monster went through that lovely organized city... Or maybe an earthquake... Perhaps a tornado...?

R.I.P. Niel Young we hardly knew ye. He once was well, but struck down by the scourge of Dysentery. I TOLD YOU NOT TO DRINK THE WATER, BUT NOOOOOOOOOOOOOO.

I dunno about you, but I always picked the banker, so I could just buy my way out of jams. Broke my wagon wheels? Lost 3367 bullets? 239 pounds of food spoiled? Ha! A mere pittance. I don't recall playing as any of the other professions had any actual benefits or than just making the game harder? I could be wrong.

Lords of the Realms 2!

Oooh you know I want to combine those armies. Naughty.

Lords of the Realms 2 (also found on GOG***) was one of my first Turn Based/Real Time Strategy (I say real time, because the battles were in real time) games I've ever played. It certainly planted the seed in my young heart for the love of these type games. I adored building armies, managing the peasants to build my royal castles, taxing the poor to feed the rich, diabolically plotting to overthrow my neighbors by routinely burning their precious crops and starving them into submission.

Now we come to my pièce de résistance:
War Craft 2: 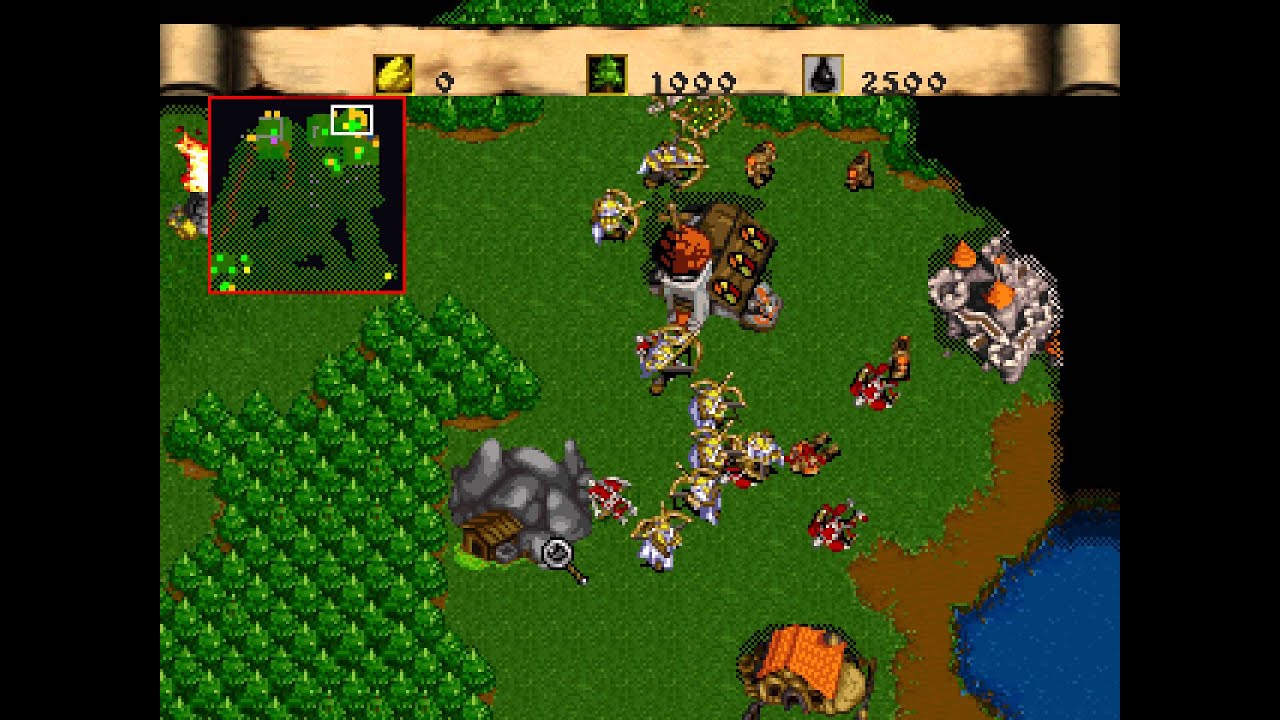 YAAAAAAAAAAAAS!
Sadly, I never actually owned this game. I don't think my parents approved of the realistic violence and corpse decomposition. At the time this was the pinnacle of pc gaming! Especially when you hear the blood curdling screams of the various races, and then seeing them decompose after being felled in glorious battle can leave such an impression on such a young mind. I only got my fix by playing on my friend's parent's vastly superior Windows 98 or watching him play. I may or may not have gotten in trouble by his parent's for playing hours and HOURS on end.

So yeah, there ya have it. There's a few other games that I played, but I don't want to completely overwhelm you with awesome childhood nostalgia! Hope you enjoy reading!