Overcoming Fear: A lesson from my Parents (31 Days Finale)

31 days, 31 entries. Although I may not relay a personal story with each song I’ve chosen throughout my series each song is taken from a game that I’ve played. Each one a small piece of my own personal experience throughout the years. 3 years totaling at 93 posts with a pretty big swath of games. Some people have considered me rather desensitized to all this. I do consume this type of content regularly, but familiarity isn’t how I’ve overcome fear.

To me there is a song that embodies the idea of overcoming fear and that song is:

Horror appeals to me on many levels. The thrill is certainly great but what I tend to like about horror games is how “relatable” they can be. Relatable in the same way people can relate to characters like Batman. This is not because these people are millionaire orphans who are seeking to right the injustices of the world (barring Zombz) but because you can see a lot of what makes us human in a character like Batman. Likewise horror games like Resident Evil and Silent Hill take ordinary people and bring them into a terrifying and harrowing situation. Ordinary people with strengths and faults facing extraordinary adversity. While we may not be facing down Lickers or Tyrants, we do face our own fair share of problems on a daily basis as well as a number of personal fears and worries. In many ways we are like James, broken people trying to live our lives and move forward. In other ways we are like Jill or Chris, ordinary people thrust into an awful situation by no fault of our own. 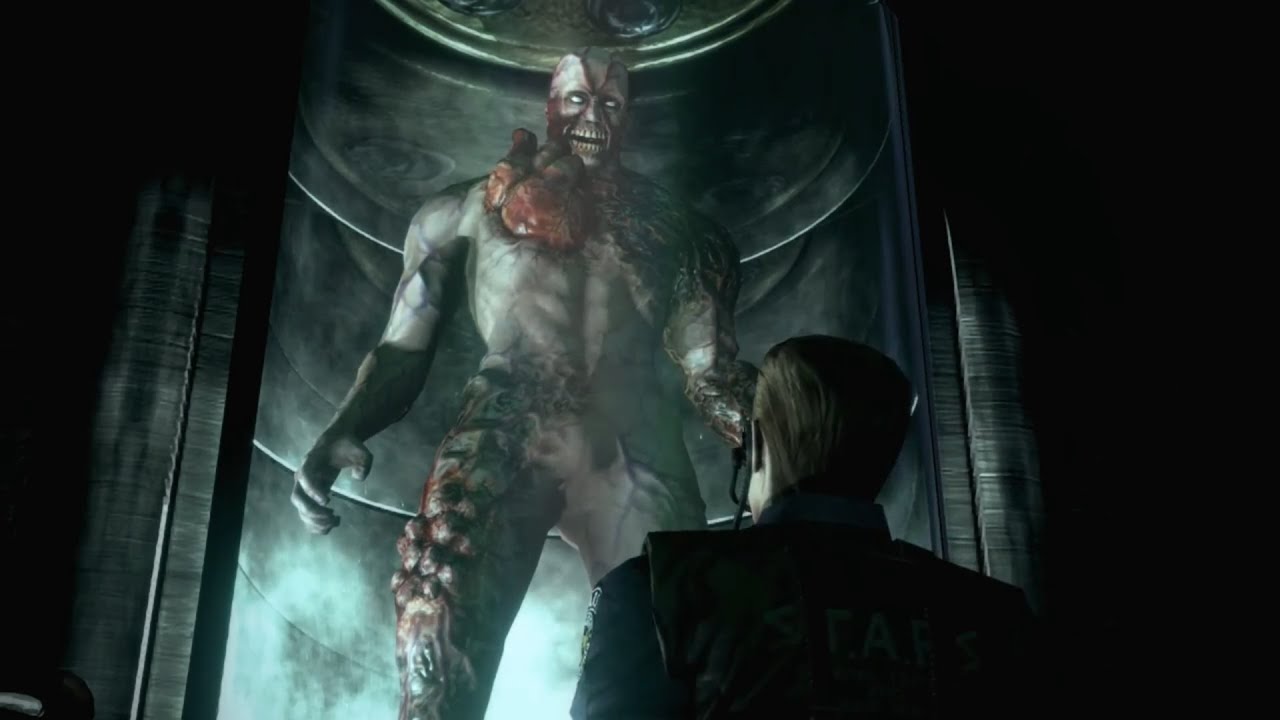 We all have these moments, but they aren’t the end. Silent Hill 2 doesn’t end the ride to Silent Hill and Resident Evil doesn’t end with the Cerberus chase. If you persevere you can lift yourself out of that situation and reach the end. This is a value that I hold very deeply and personally, one that I got from my parents.

I don't often share personal stories, but this bit is relevant. Growing up we didn’t always have. Even as a kid I was worried about having an actual home to sleep in. Looking back I remember a time where I had mac and cheese. I hate cheese and protested to which my mom scolded me and told me to eat what I was given. Today I realize we had that because that was all we had. My mother had lost her job and that was really tough on us, but she made every effort to make the most out of everything we had. She could have given up but she didn’t, always keeping a smile on her face. My father also did his part. He took on a second job and any overtime he could get. He even worked a 3rd job some weekends cleaning an office building and I would come to help him. He still looks good for a man in his 50’s but I can see the effects all this work has had on him over the years. His hands are rough, his face is a bit haggard, and his hair is grey. His feet hurt, his back aches, and he’s even broken some bones. In spite of all the work, long odds, and mounting bills he took charge and rolled with the punches. He did what he had to do to provide for us. Maybe we didn’t have Christmas gifts all the time, but we had food and a roof over our heads. That was enough really.

I would like to say that we lived happily ever after but life is never that simple. We lost our home. Even with all that effort put forward we still couldn’t cut it. My parents could have called it in and quit. They did more than I feel anyone should ever have to do. In spite of everything that happened they kept going forward. A lot of things happened between now and then both good and bad. One thing I can proudly say is that their perseverance was not in vain, and that they now own a nice home which I visit from time to time.

My parents taught me what it means to persevere in the face of fear. I can change my situation and I can lift myself out of the pit I’ve landed in. It is this belief that allows me to overcome my fears. To me this idea is mirrored in a lot of horror games on a fairly basic level. It’s most apparent in Silent Hill 2, which is why I chose Pianissimo Epilogue. We make choices in our life. Good ones and bad ones. At any time we can quit but that won’t fix our situation. By confronting our fears and pushing forward we make it to the end, and it’s a damn fine one.

You’ve made it to the end besting 30 other spooky songs. Thank you all for taking the time out of your day to read this and the rest of my series. Have a happy Halloween.