Can we all agree cinematic trailers are worthless?

We're reaching the end of 2017, which means it's obligatory game-reveal season.

Expect to see the seasonal batch of new games, some interesting IPs from trusted developers, remakes of beloved classics and maybe a trailer for a game that's been in development from a decade... probably from Square Enix.

But there's something that's always bugged me about this time of year: cinematic trailers, namely how worthless they are to consumers, yet how stunningly effective they are as marketing material. 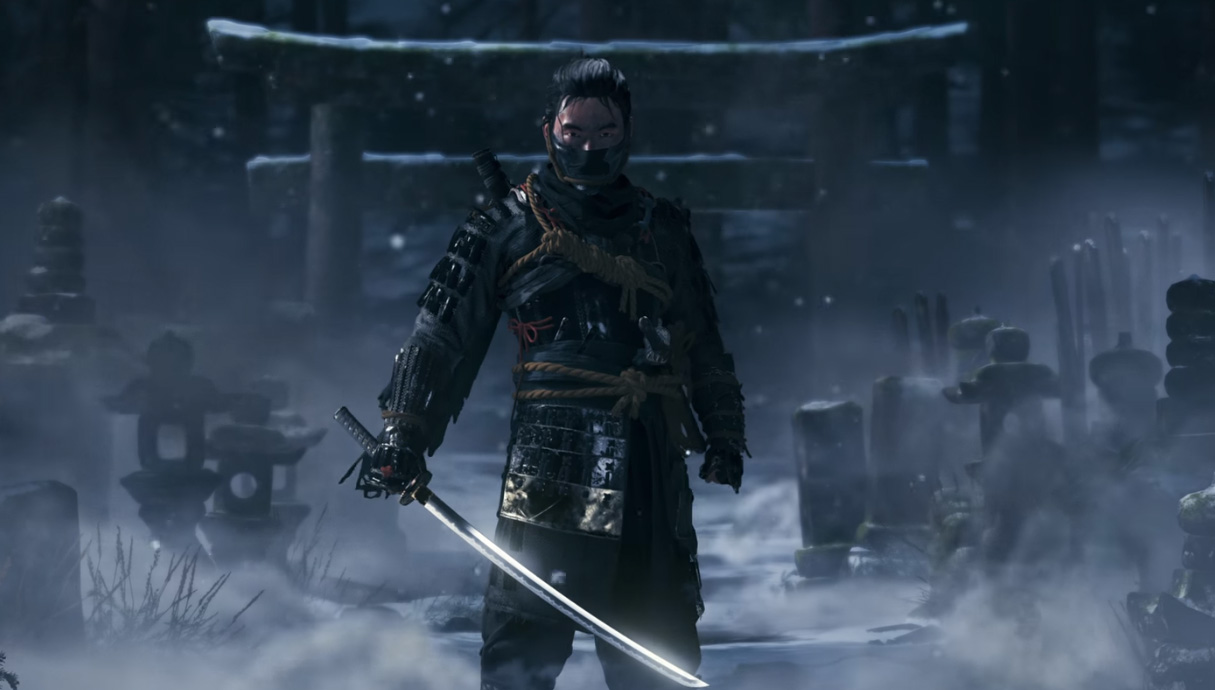 Ghosts of Tsushima looks cool. Shame we know nothing about it.

So here's the routine: screen fades from black to a quiet scene. We see a hero, who may be recognizable and the live audience goes crazy. Or maybe it's someone new. Then the narration from the protagonist starts, some action happens. Before anything interesting can actually be shown it cuts to black and the title plays.

But it's not just the wroteness of it that bothers me. But how these trailers are the least informative pieces of pre-release media consumers can be shown. Without any actual gameplay, you're not informing your audience at all.

Now there are exceptions: when you simply don't have a game to show, you release a cinematic trailer. Though truth be told if you're going down this route you probably announced your game way too early... looking at you Square Enix... again.

Or option B: you're a sequel to a game where we know what things are going to look like. You don't need a fancy trailer to show us how Peggle 3 is going to play, and I can reasonably assume Wolfenstein 2 was going to play like its predecessors, and it did.

Even then, that's more of an excuse than anything. You're putting assumptions in audiences hands and hoping that sells stock. 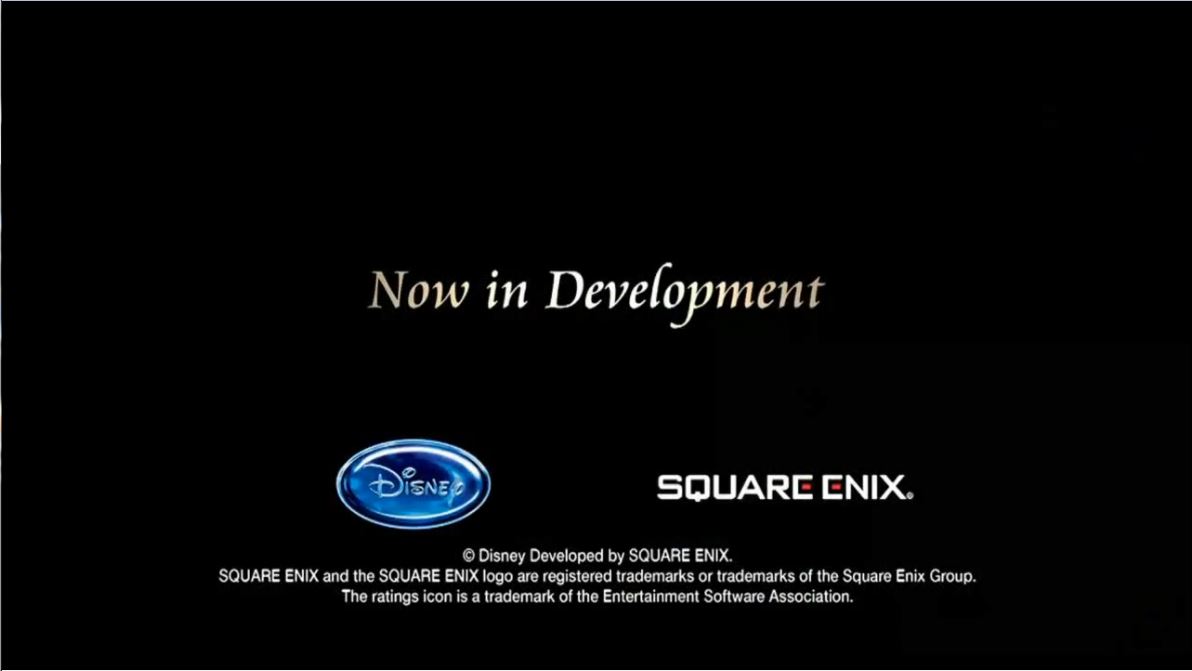 Pro tip to game developers: don't do this.

But here's the problem. These things are so goddam effective there's no reason for this to stop. The second people see Nathan Drake with a tired look on his face, or Kratos' signature red stripe that means copies are going to fly off the shelves.

Brand effectiveness is scarily... effective. Look at Shenmue 3, a game whose trailer was disappointingly mediocre but amassed millions in Kickstarter cash. If that was a game with a different name it wouldn't have earned half as much as it did.

So disregard the signature names and characters, but then you still have problems. Let's say The Last of Us 2 is a completely original game and no one knows what that series is. That trailer said nothing about the type of game we should expect. And ultimatelty while story and atmosphere are important, the part I'm supposed to be enjoying most just isn't there. Yet everyone will go crazy because it's so well directed and looks pretty.

Remember the Dead Island trailer? That one that got you to think the game would be a serious zombie drama with tough choices and horrifying tales of survival? A trailer that was so effective at marketing a sub-par Borderlands-esque action RPG that they basically remade that same trailer for the interquel?

Okay, so the solution is to put together a demo or gameplay trailer based on what you expect the final product to look like, right? 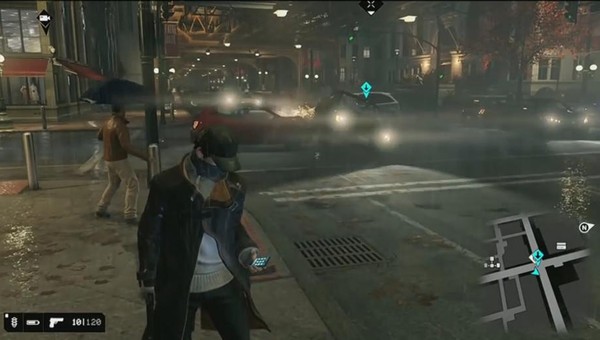 Except Watchdogs pretty much killed that and introduced the idea that vertical-slice demos were pretty much garbage. They sell you on the idea of what the developer hopes to achieve, not what they actually will.

But I have sympathy for the Watchdogs of the world. Games are hard to make and with any big project compromises have to be made. Unfortunately many people aren't as sympathetic.

So here's your options:

When you look at your options, it suddenly makes way more sense, doesn't it?

Now, there are workarounds. Just announce your games closer to when they're finished, as opposed to a year or two (or ten... Square Enix) away. That way you can release some gameplay relatively quickly and it more accurately reflects the final product. Capcom and Bethesda are pretty good at this: release a cinematic trailer to build up the hype, but follow it up shortly after with a gameplay trailer and release the game within the year it was announced.

Or combine the two. Show short snippets of gameplay in your cinematic trailer to give people the impression of what your game is like without building an entire demo around a "what if?"

Honestly I don't expect this trend to change because its effective. People are already putting down pre-orders for half the games I just railed against as I type this.

But have some self-restraint, wait for some gameplay to come out. Or better yet, don't pre-order til reviews come out to ensure you have an accurate picture of what the game is gonna be like.

Because in the end I think we all just want to not be burned by a bad purchase. Games are expensive, so don't waste your money based on shallow promises.