The Will to Keep Playing Chapter 2: The Don'ts

In the previous chapter of The Will to Keep Playing, I listed the benefits on what happens when you continuously play fighters. But now, it’s time to switch it up.

When it comes to being a great fighting game player, you are bound to run into tough obstacles ahead in life, such as facing tough opponents in tournaments and trying to survive in pools. The only thing that comes to mind when facing these said tough obstacles is based on how you react to them. Some players react to these situations as a challenge to better themselves, while others either run away from it or get salty about it.

This is where the Do’s and Don’ts come into play.

I had dealt with a fair share of don’ts in my lifetime in the FGC, and let me just say, they were some moments in my life where I felt discouraged with my performance. Hell, I even went 0-2 for the first time ever in a tournament and that was last year. 2016 was not a good year for me at all during my time in the FGC, let me tell you.

In this chapter, I will cover mostly the “Don’ts” when it comes to playing fighters. Most of these “Don’ts” come from my personal experience when playing fighters and the reason why I’m doing this is to make sure that no one makes the same mistakes I did. Taking breaks from fighters is okay if you are taking short breaks, at least 15-30 minutes or so to cool off. Sometimes it can take hours, which is also okay. But there are people out there who play fighters, gets on a losing streak, and then take long breaks that last about a week. Sometimes, they take breaks that last a month or so. By the time they come back to the game, they are falling behind in skill.

If you are going to take breaks, make sure they are short. Play another game, or hit the lab to find out what went wrong in your game plan. Hell, get some physical exercise to clear your mind. But whatever you do, you CANNOT afford to take breaks that lasts for weeks or months because you will fall behind in skill.

What does playing on tilt mean? In poker term, tilt means that you are in a state of mental or emotional confusion or frustration in which the player sacrifices optical strategy for playing over-aggressive. In fighting game terms, it translate to the term, “Being Salty”.

It is quite common for fighting game players to feel frustrated, especially for those who are just getting into fighting games for the first time. You are gonna feel tilted when playing in tournaments, casuals, or even online. Based on experience, I feel as if playing fighting games online while on tilt is the absolute worst compared to offline due to experiencing lag.

If you are playing on tilt, do not force yourself to play another match. Refer to the last advice and take short breaks if you need to. Speaking of which, this goes into my next topic...

Don’t Focus Too Much on Winning

Everyone wants to win at fighting games. Winning matches is usually a good thing, right? Well, yes. I mean, nobody wants to lose, right?

Let’s be real here: when you win at fighting games, you feel good. However, focusing too much on winning can stress you out in a bad way. How bad, you ask? Well, I can tell you that it will drive you salty, which is not a good thing.

Getting back on the subject of playing on tilt again, I previously mentioned that anyone in fighting games, whether if you are new to it or not, will feel tilted. One thing that I want to mention about that is focusing on winning is one of the reasons for being tilted.

Don’t Wait Until A DLC Character You Want Comes Out

I rarely have this issue, but I seen people say the most common phrase when it comes to a DLC character that they want to main, which is “I’ll wait until ABC character becomes available on XYZ game”. To me, I would say this: DON’T DO THAT. Let me explain why.

Let’s say for example, you want to get a certain fighting game, but you decided to wait until your favorite character joins the roster as DLC. That character will be released by the end of next month. You decided to wait a month until the character officially come out. Then when the time comes, you get online with that character (or offline local, etc.) and you get bodied hard. You're probably like this guy below me...

Don’t Be a DSP 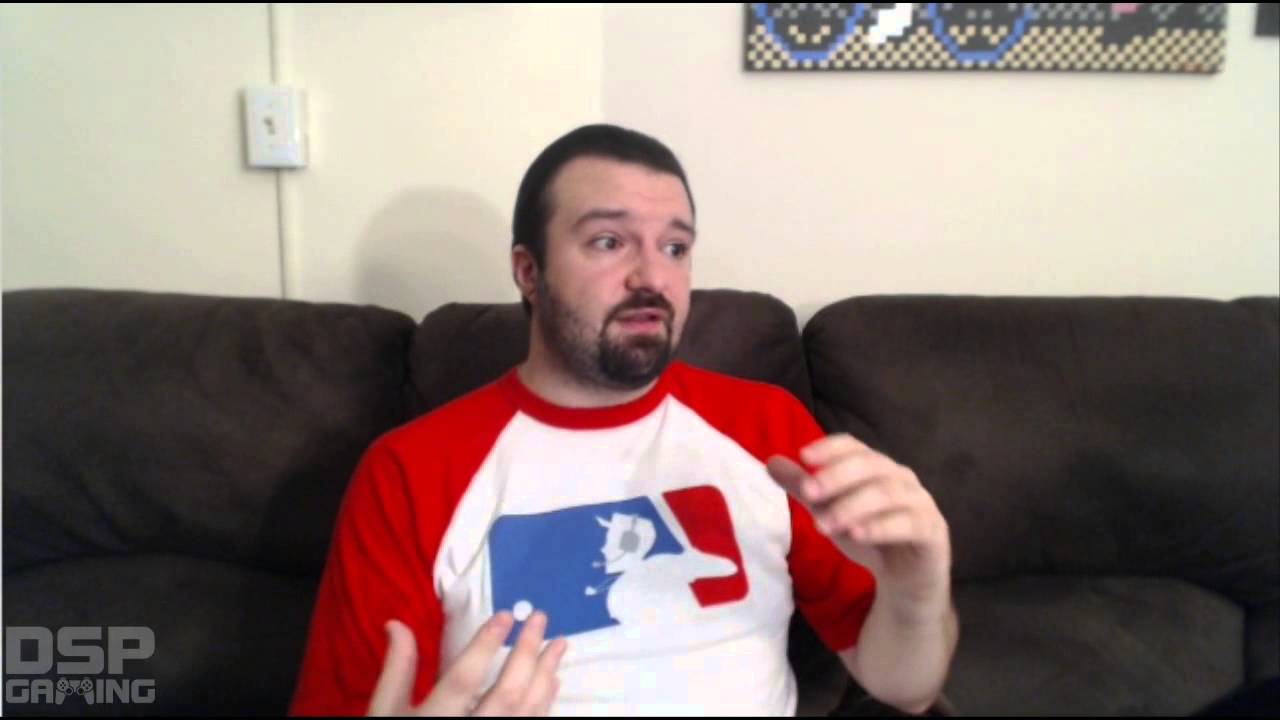 Now why did I say this? Well, everyone here knows who DSP is. If not… well, here we go.

DarkSydePhil started out as a fighting game player before he transitioned to the world of Let’s Plays. And let’s be real here, he is basically the most hated person in the gaming community. He is notorious for blaming the game for his mess-ups, rather than himself. Oh yeah, he makes a lot of excuses.

In the fighting game community, he was decent in Super Street Fighter II Turbo, even though he was an asshole according to several players. By the time games like Street Fighter IV and other new fighters hit the scene, he went on a downward spiral. It was so bad where it got to a point when he got blackballed by the FGC later on.

For all the newcomers out there who are starting out playing fighting games for the first time, always be humble. Ask questions if you need help, compliment other players (but don’t ride their tip too much), and also: be yourself. Don’t develop a scrubby attitude such as blaming the game or anyone for your faults. Don’t make any excuses whatsoever. Trust me, I have done it before and it did not help my situation at all in terms of leveling up. Also, don’t be an asshole when you meet other new players.

No scrubs, no Johns, no DSPs, no… you get the point. 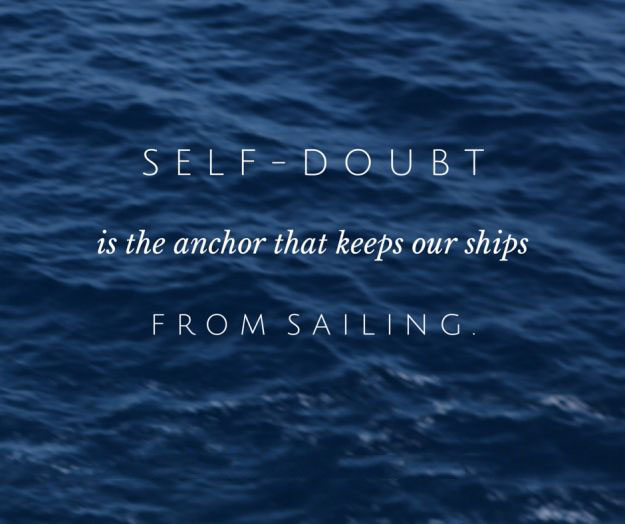 This is a common trope within new players and those who have been struggling to get better. Let me tell you guys a personal story about my experiences with self-doubt in the FGC.

I’ll admit that last year was pretty rough for me while I was in tournaments. I went 0-2 for the first time ever in Summer Jam. The worst part about it was that it happened on stream. Dude, my self-confidence went straight down that day. No joke, I felt like crap when I lost throughout the entire day.

My performance didn’t well as planned either at NEC last year. Although I went 1-2 again, I lost hard to TeruRock on stream. I rewatched my video, and you guessed it: I cringed at my performance. I remember Rojikku coming to my hotel room one night after the tournament, and he personally told me that I need to level up and that I don’t play enough.

Although I took it to heart, he’s right. I put full blame on myself because I let my lack of self-confidence prevent me from leveling up. I barely played casuals with other people, and I didn’t play any other players online. Worst of all, I barely go out to locals because of my fears. Basically, I kept throwing pity parties at myself.

Self-Doubt is the worst thing that everyone can have when you are in the FGC. When you say stuff like “I’m gonna lose to this guy, he’s better than me”, you will actually lose. Performance anxiety sucks, but you can overcome it. No matter how tough your opponent is, face that person and believe in yourself.

Hey… that’s what most of the players in my community have told me.

Although I told you all the Don’ts in the FGC, there is one thing I have to tell you. No matter what you do in the FGC, always remember to have fun. Not everyone can be like Justin Wong, SonicFox, Daigo, Tokido, or any other player out there. We all share the same goal: to show our love for fighting games and help the new generation evolve. 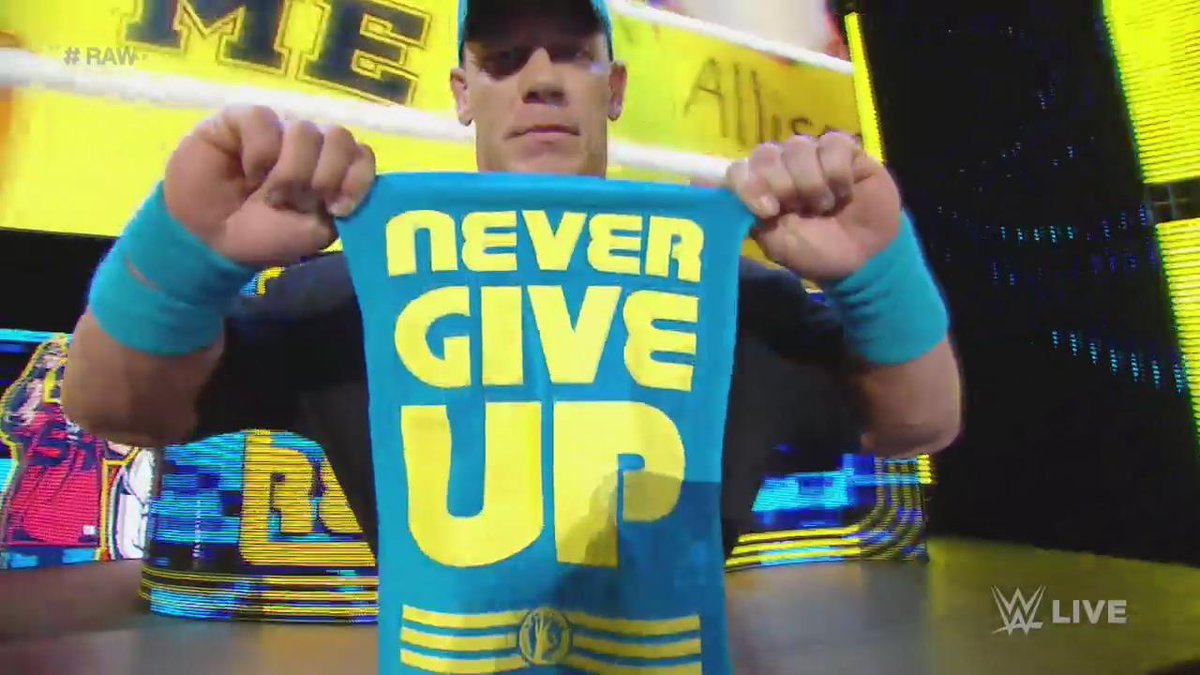 Always remember this: Never Give Up.