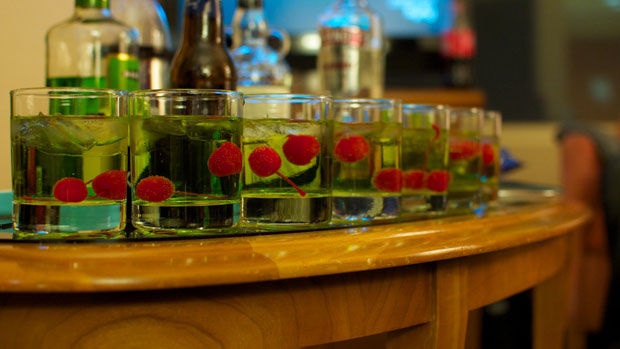 Overcoming Fear: Powering Through It

I used to be really freaked out by zombies. Remember that old Simpsons Treehouse of Horror episode with the zombies? I saw that as a kid and it gave me nightmares. I don’t remember how I learned about zombies, since I knew about them since I was a kid. I didn’t watch any proper zombie movies until I was at least in high school. Maybe it was that Simpsons episode. 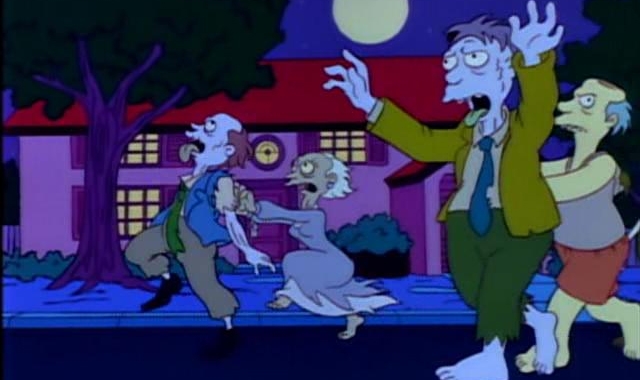 Or it could have been Alone in the Dark. I never thought of those monsters as real zombies, since the part about zombies that really scared me was how getting bitten by one turned you into a zombie. Plus the graphics on that game were not that great. It still scared me though. I played that game in the computer lab in summer camp, and I got farther than anybody else, but I jumped out of my chair when I got to the dining room filled with those green monsters. 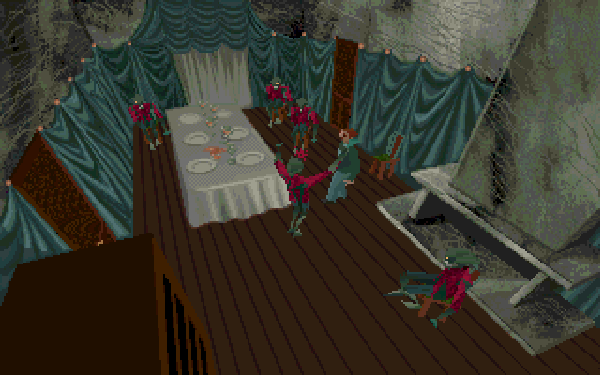 Which is why, in retrospect, it’s weird that I got into Resident Evil in high school. I don’t remember how I got into it, but I probably saw it in EGM or Nintendo Power. I’m not talking about the original PlayStation games; my first Resident Evil was the remake for the Nintendo GameCube, then Zero, then Four. But I actually read the S.D. Perry books to make up for not playing the original games. I remember being really into the series even though I hadn’t played the games. It was like when I was really into Alien even though I hadn’t watched the movies, because of the action figures.

I bought the BradyGames hint book for Resident Evil before I got the game because I was a cheating little shit back then. The guide had lots of information on the backstory of Resident Evil and I ate that up.

I got the game and knew everything about it, but was still terrified of zombies. So when I finally started it up I took forever to go anywhere. I knew where to go, but I dragged my feet through the entrance hallway, the dining room, and that first hallway where you find the first zombie. I think I restarted it a couple of times too. 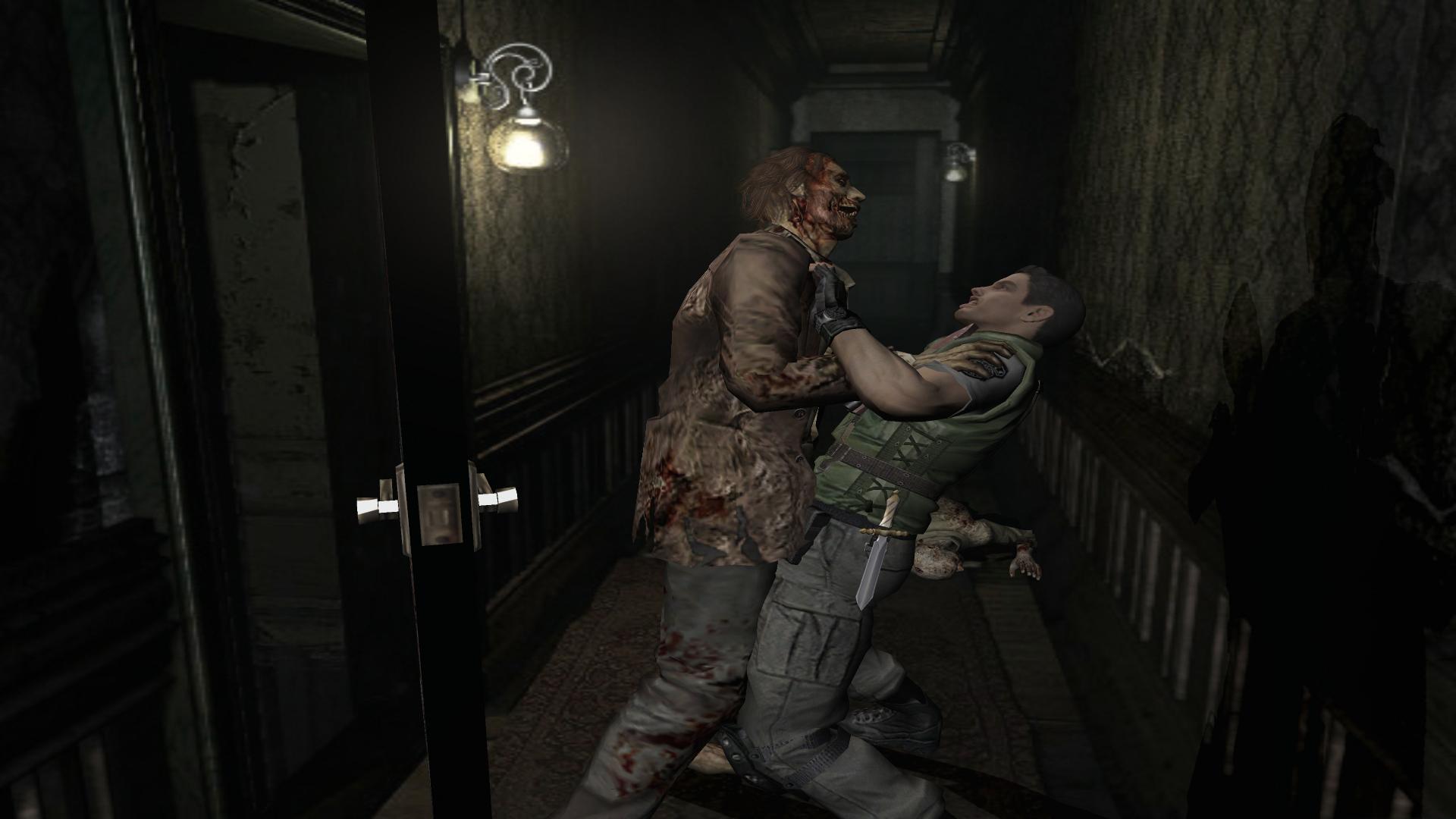 Eventually I went to the room to the right of the entrance hall with the statue puzzle and the side room with a dead end, when you turn around there’s a cutscene where a zombie ambushes you. I don’t remember if I went through that room once and died, or I knew about the ambush from the hint book, or even if I didn’t know anything about the side room at all. Like I said before I was playing this in high school. I went into the side room and paused it because I had to go to school. The game was paused all day; I probably didn’t do my mom’s electric bills any favors and I totally ruined my chances of getting any bonuses for a quick playthrough.

Still, when I got home, I sat down, got to the part with that zombie, and I killed it.

And that was it. I don’t know why that was it, but after I killed that zombie I got over being paralyzed by everything in the game. It was still scary, or at least shocking. I remember trying to destroy all the zombies before they turned into crimson heads and I still got jumped by one, that was terrifying. But I was able to make progress and eventually beat the game. And after that zombies were just never as scary for me anymore in anything. Other monsters have been scary, especially parasitic stuff, but I can handle regular zombies now. I have since played through all the main Resident Evil games except for Revelations 2 and 7.