Hello everyone and welcome to this very special installment of 31 Days.  Today I have an announcement to make! I have been working on a game of my own and it’s called Raptor Lancer. Strap in folks because this is a long blog.

Earlier this year I built up the courage to start making a game of my own. I didn’t quite know where I wanted to go initially. I had some ideas and smaller projects, but I wasn’t sure how to progress from there. One of my first ideas was to have 2 literal boxes boxing each other. Novel as it was I was not feeling it at the time. 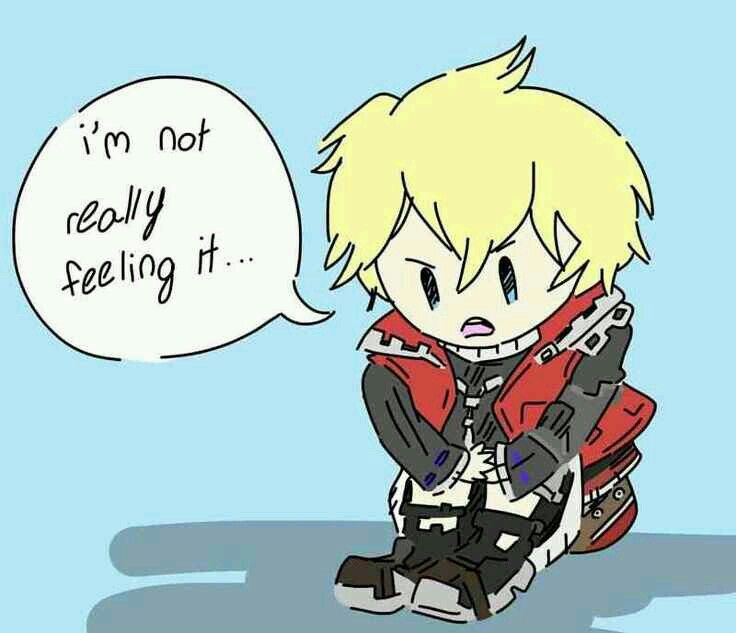 I wanted something better, something you could get attached to and “grow” with while you played. I started thinking animals and cycled through a few. I looked into bears, sharks, and even Giraffes. None of them quite had the punch I was looking for. After racking my brain for some time I looked back at some old documents I had. When I have an idea I write it down, as a result I have probably contributed to the deforestation of about a quarter of the amazon.  Looking back I came across a story I had written involving a merchant and a raptor named pomegranate. It was then that I had the brilliant idea to take my boxing boxes idea and add Raptors to it; thus Raptor Lancer was born.

Now a while Back you may have seen our resident Maestro Alphadeus make a post about some of the music he was composing for the game. Today I would like to share more of that with you, as well as some of the assets for the project. Right now I’m looking for feedback on the design aspect of the project. My personal goal is to have some sort of demo out by the end of the year and see how far I can take this project. Currently I’m only working on it in my spare time between college and work.

Gameplay wise Raptor Lancer is a hybrid card game. You’re jousting with your hand (3 cards) and the highest value wins. Provided you meet certain criteria you can use a special move to deal more damage or buff yourself. Different matches may have different restrictions or rules that alter the game. For example:

Magiks - Gundy and Nep (Yes, I did name a few of these Boss characters after community members)

Pressure: Discard the top card of your deck at the start of every turn.

A knight hailing from a far off land with tremendous skill. The Question is, where does that skill come from? Does Nep control Gundy or does Gundy control Nep. Are they both mere puppets for the Raptor? Who knows?

Herald of the destroyer, this knight once rended the moon into celestial ash. For some odd reason though he disappeared shortly after and the moon returned. Now he’s back again to finish what he had started… or rather pick up where he left off.

Beyond Bosses I also have some characters.

The Dealer – Chaser and the Harlequin

Chaser is a pivotal character in all this. She provides the main character with the Raptor named Joker and basically starts the events of Raptor Lancer. Using the Reality warping power of The Harlequin (an entity bound to chaser through a mask) Chaser pulled our main character into her bar right before a big accident saving his life. She then uses that as leverage to get him to work for her by becoming a lancer and competing in different tournaments, lest she send him back to that point in time to die.

President of a company called Express and leader of one of the 10 Lancer tournaments. Her company primarily deals in shipping and has large investments in Lancing as a whole. Some people question the motives of those investments as there is a severe lack of transparency.

The Sandman – a strange entity that has an obsession with peculiar “objects”, which to most people would be trash. If you find one he may give you something nice for your troubles.

All in all I want this to be a game you can pick up and play for a few minutes or more every day. My ultimate goal is to shoot for 10 separate bosses, each with a unique mechanic. I already have much of that planned out. Right now it’s a matter of gathering all the resources and fine tuning the game play. Currently I pay for everything out of pocket and I have contracts with Alphadeus, and an artist named Dustylepipes (https://www.instagram.com/dustylepipes/). It’s a large undertaking but I won’t know what I can do unless I try.

So in turn I am asking for your feedback on all this. What do you think? My feelings aren’t easily hurt so by all means, if you hate the idea go ahead and explain why you don’t like it. Send me your suggestions in the comments. If you do like something here let me know. If you have any tips (since I know we have other programmers here) then by all means leave a comment. If you hate a design tell me what you dislike about it and how you would improve it. If you think you can do better, well you can PM me and we'll talk about it. If we reach an agreement you will be compensated.

Thank you in advance for your time and input. I know this was a super long blog.