Tutorial: Use ReShade to Add CRT/Scanline Effects to Dead Cells

Dead Cells is a gorgeous game, but I found myself wondering how it might look with CRT scanlines. Classic pixel art games from the 80s/90s ran on CRTs, and I feel like some pixel art "pops" a little better with CRT effects. So I decided to see what I could do with ReShade, a post-processing injector similar to SweetFX. 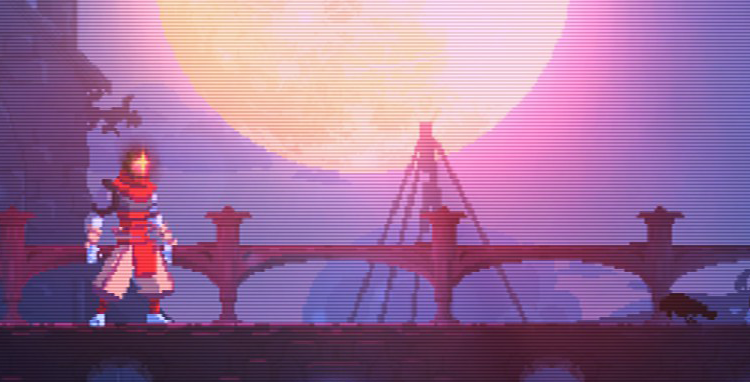 Guess what? It works! And in my opinion it looks fantastic. The CRT shader in ReShade has a lot of settings, though, and the default settings are no good for Dead Cells. So in this tutorial I am going to walk you through not only installing ReShade to Dead Cells, but to configuring it as well.

The first step is to download ReShade from the dev's website. Then double-click on the .exe. This pops up:

Click "select game". Then browse to the game's install directory. 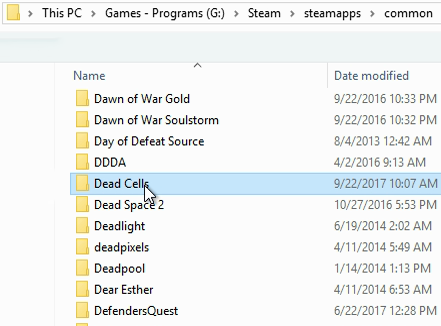 Once you're in the directory there are two options. In theory you can use the Direct X version but I'd just go for the default OpenGL "deadcells.exe"

Now back in ReShade select "OpenGL". If you are using ReShade with a different game you might need Direct X instead.

Now deselect everything except CRT.fx 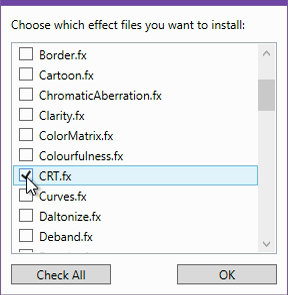 We aren't done yet, though. The default CRT settings in ReShade are really bad for Dead Cells - they're probably meant for low resolution games that you'd play on an emulator. You can't even read the text! 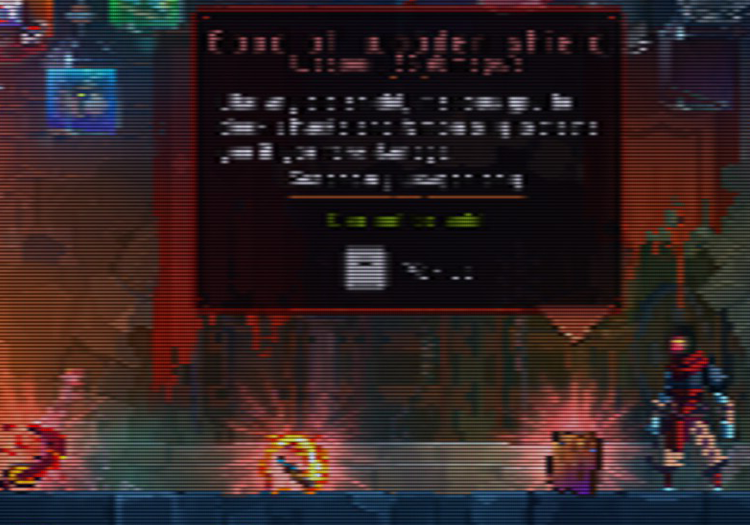 Dead Cells may be pixel art, but unlike old NES games it's running at an HD resolution. So we need our CRT shader to be "HD" as well in terms of the density of scanlines if we don't want to lose too much detail. Press Shift-F2 in-game to open the ReShade config menu. After a brief tutorial you'll be presented with the settings menu. You might want to set a key like Scroll Lock to toggle the effect. Now open the CRT settings and change them to the following: 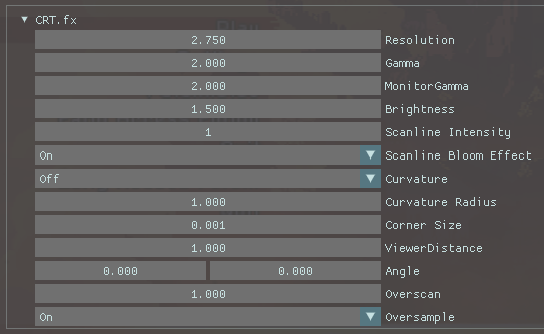 Obviously you can tweak these settings to taste. If it's still not quite clear enough for you, for example, a boost in resolution might be in order. We're basically simulating not an old CRT television, but a high-resolution computer CRT that would match the game's resolution closer. And the results are much better! Everything is legible now. 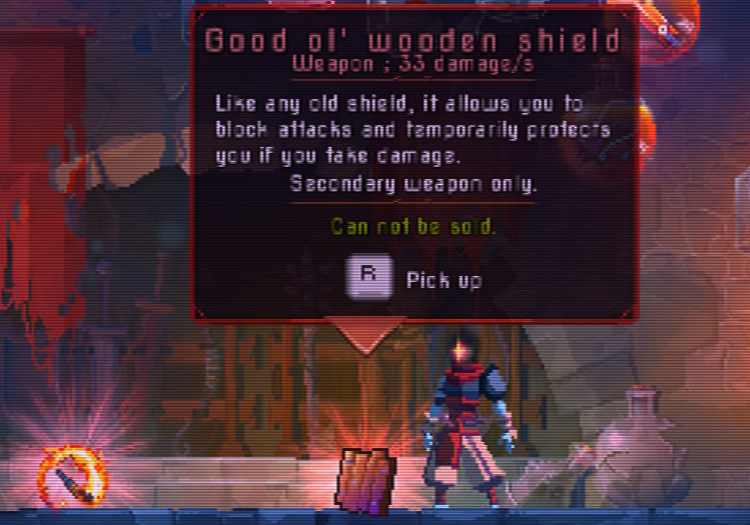 Note that you really have to look at these scanline images at native resolution for them to look right. Click on this for a pop-up if you want to compare:

It's already a beautiful game, and I love how vibrant these CRT settings make it! Everything has a slightly blueish cast and the glowy visual effects really pop more. As I said before, you can tweak the settings to your own taste. The resolution is based around playing fullscreen on a 1080p monitor. If your monitor is a different resolution you may need to tweak that setting to get it looking nice.

You can, of course, use ReShade with any of your other games. Some titles may require the Direct X installation instead, as well as different effect resolutions. This could also cause a performance hit, in theory, so keep that in mind if you have weaker hardware. And here is one last comparison to leave you with, remember to view the file unscaled to see how it will really look in-game. 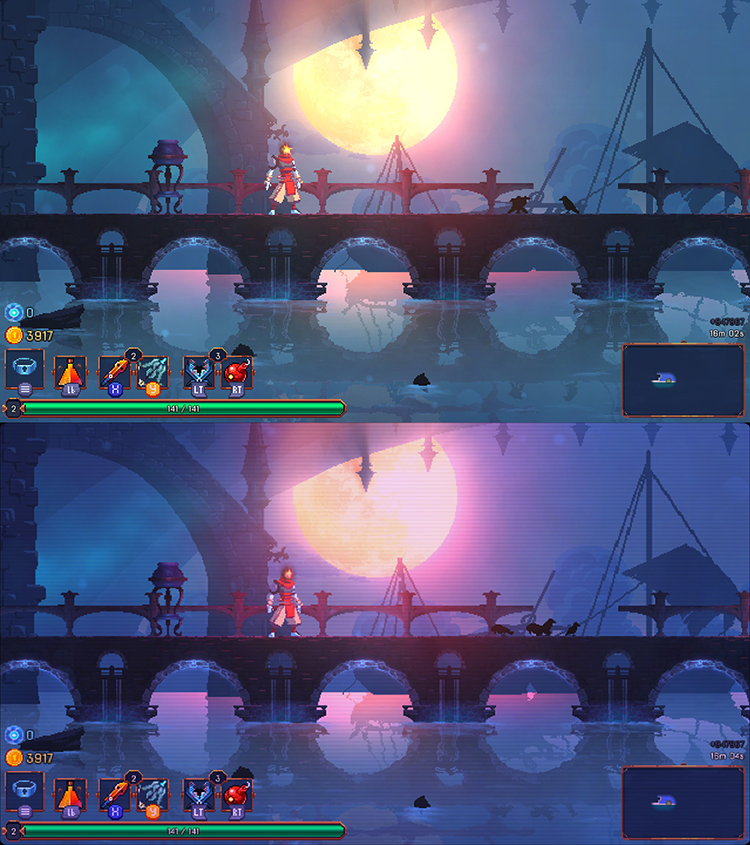 By the way, if you don't like CRT/scanline effects, I have great news for you. You don't have to use this! Moveover, other people using it has absolutely no effect on your personal gameplay experience! How great is that?