Cute Monsters Battle Arena was released for PC on steam on the 26th of August, 2017 by Play Spirit Limited. The game sells itself as a “Massively addictive turn based strategy RPG with intense actions & puzzles.” The gameplay itself boils down to a match three style game with added monster leveling RPG elements attached to it. Think Pokemon meets Candy Crush. At a glance, that actually sounds pretty good to me. I love my monster raising games and am eagerly awaiting the next Dragon Warrior Monster or Monster Rancher-like game. There is, unfortunately, a small hitch to Cute Monsters Battle Arena.

What’s the hitch? Just the ever so minor issue that it might be infringing on the intellectual property rights of Nintendo’s Pokemon. A number of the monsters in Cute Monsters Battle Arena are using the likeness of Pokemon. It is possible that Nintendo gave Play Spirit rights to use their designs, though I find that highly unlikely. It is also possible that there is no intellectual property infringement and that I’m just seeing Pokemon where there are no Pokemon. I’ll let you be the judge of whether of no Play Spirit is using designs based on Pokemon. 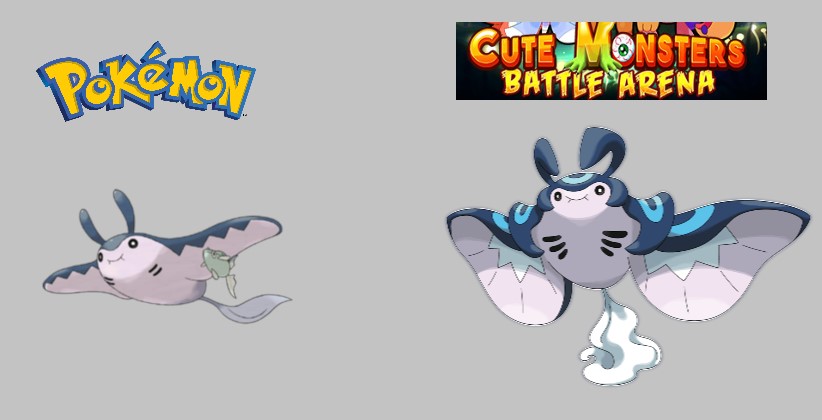 Since the game’s release, a number of threads have popped up on Steam’s discussion board with titles along the lines of “Hey, that’s a Pokemon.” Play Spirit appears to be censoring Steam users from discussing it’s Pokemon inspired art by quickly deleting these threads shortly after their creation. They have also edited the screen shots visible on the store front by removing the screen shots containing the most Pokemon-like monsters. These actions would suggest to me that they did not, in fact, have Nintendo’s permission to use their designs.

A now deleted image from the steam store page.

Another interesting aspect of this story is the source of Play Spirit’s monster art. It doesn’t appear that they have used internal artists or commissioned external artists to create monsters specifically for their game. The monster assets for their game have been sourced from galleries from the website Deviant Art. Play Spirit is using art created by members of Deviant Art’s Fakemon fandom. Fakemon are fan Pokemon frequently created by merging designs aspects of existing Pokemon to create a new Fakemon. While some Fakemon are purely original creations by their artists, a good number of them are created via the merging method. It does appear that Play Spirit reached out to a number deviant artists for permission to use their art; however, it is unclear if the artists knew their art would end up being applied in a potentially illegal way. Fakemon and fan art in general usually exist in a technically illegal but rarely enforced, gray area of the law. While companies don’t generally take legal action against fan artists, Play Spirit is going well beyond how a typical fan artist operates. I would not be surprised to hear that Nintendo chooses to take legal action against Play Spirit and Steam was forced to stop selling Cute Monsters Battle Arena. 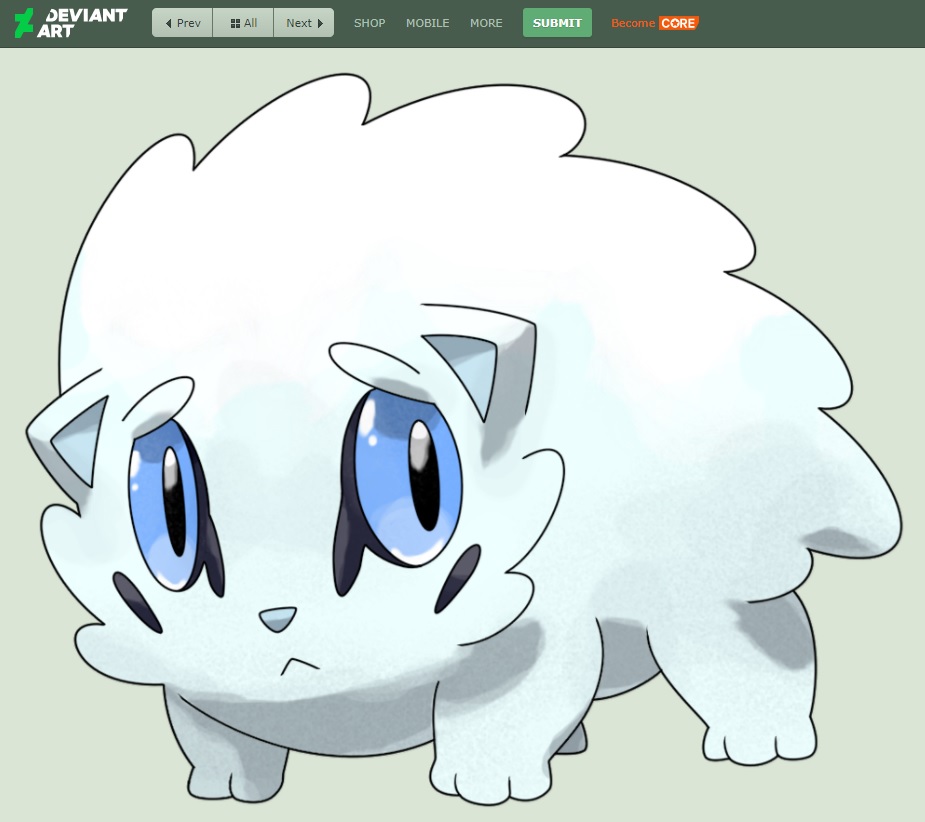 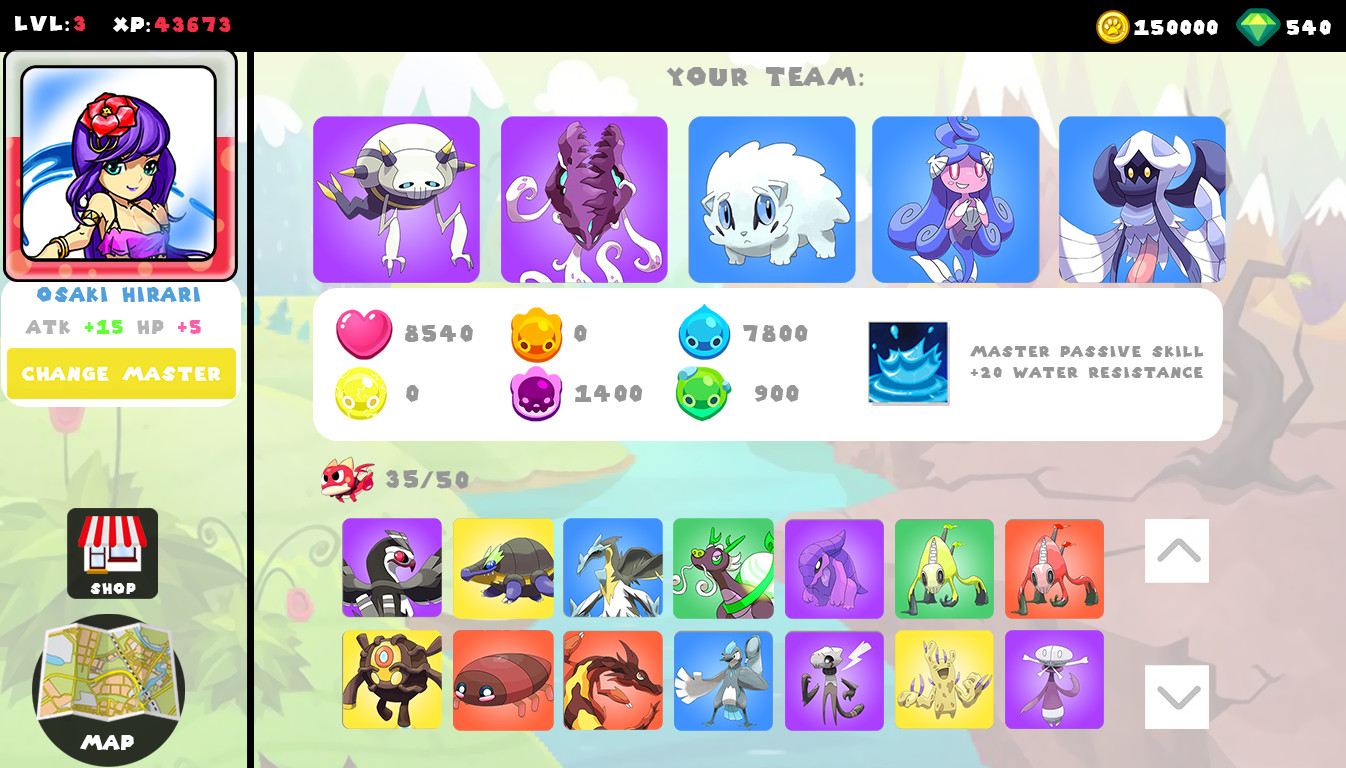 If Cute Monsters Battle Arena didn’t look shady enough, it’s possible Play Spirit is also taking part in the practice of buying positive reviews on steam. This might be a little tin foil hatty, so take this as pure speculation on my part. In the three days since the game’s release, I’ve been keeping an eye on how the situations surrounding the game develops. For the duration of that time, the game was sitting at 0 user reviews. Nothing positive and nothing negative. Then, in the span of a few hours, while I was writing this piece, the game received 7 user reviews, all positive. This by itself is not really out of the ordinary. What makes it a little more suspicious is that all of these reviews are coincidentally all from Russian steam accounts. Now, I’m not saying that these reviews were bought and paid for. It’s possible that the game with no Russian language version was a big hit in Russia days after it left the Steam front page. I’m just saying that given everything else that everything else we know about this game, this looks pretty shady. It’s not like paid positive reviews aren’t a thing on steam.

I have reached out to both Play Spirit Limited and the Deviant Artists who created the Fakemon. I will update this post with additional information if I receive a response.