My Favorite Game on Every System

I decided to write a listicle of my favorite game on each gaming system. I have a couple of restrictions. A) I'm only picking for systems that I've actually owned (or that my family owned as I was growing up), so a number of systems won't be featured. B) I'm limiting the selection to games that I actually owned. No games I've played at the home of a friend or relative. No games played purely through emulation. Without further ado, here we go! 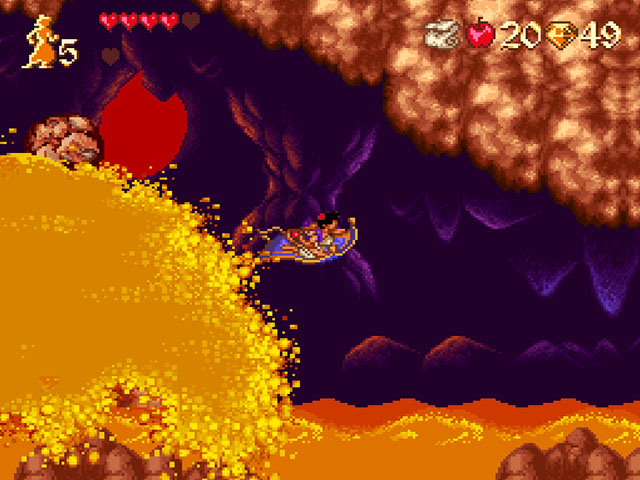 I love this game. It is a really excellent platformer, for my money. It is short and simple. There are no complicated mechanics. It's running, jumping, and throwing apples at unsuspecting guards. It has some exciting and challenging sequences, like the lava section pictured above. It also has levels inside of the Genie's Lamp, which is simply pure genius. These are the best levels of the game. Aladdin is the only game in which I've ever performed speedrunning. I never recorded myself, but I was very fast at this game. I could beat the whole thing in just over 20 minutes. The Legend of Zelda: Link's Awakening

This is my favorite 2D Zelda. It is an impeccable game. I've written a blog dedicated to this one before, so I won't blabber on. But this is one of the finest Zelda games ever made, and is therefore one of the greatest games of all time. Play it!

You know this game. You love this game. I don't need to tell you about it. But Pokemon really took over my life for a period between the show, the cards, and the beloved games. Gold and Silver are the pinnacle of Pokemon, to me. One of the most incredible gaming moments is when you beat Johto and then discover that Kanto is also in the game. And defeating Trainer Red at the end of the game was probably the most singularly satisfying moments in my entire gaming career. 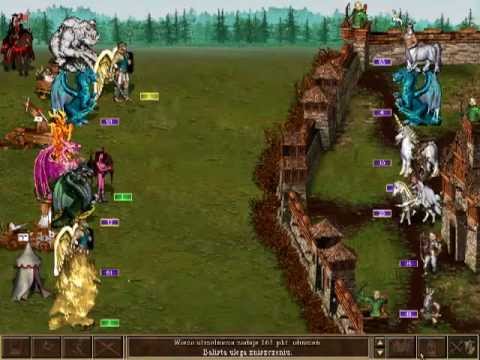 If you are unfamiliar with this game, repent! Go buy it on GOG right now. It is fantastic. You could play this game for literally thousands of hours. The one more turn factor in this game is insidious. I just can't put it down when I start a scenario!

The Legend of Zelda: Ocarina of Time

What other choice was there? This is far and away my most favorite game of all time. Hands down. Nothing comes close. If you don't love this game already, there is nothing I can do to convince you. But you're an idiot. :P

I never owned the first, but I did play it on my friend's system. But this sequel was great. Huge adventure. Tons to do. Beautiful world. Interesting Characters. We need more Golden Sun! 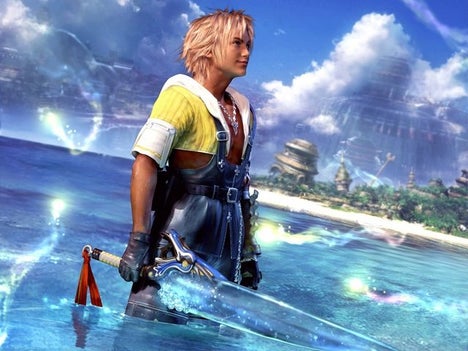 This is my first Final Fantasy, and the only one I've beat. I've also blogged about this one, as it is my second favorite game of all time. Beloved characters, incredible world, strategic combat, blitzball... I could go on and on (and I have before).

In spite of the dumb subtitle, this game is peerless. It is my favorite FPS of all time. Even above Doom. I was obsessed with Halo for years. I was a faithful (read: addicted) member of bungie.net for ages. I wrote fanfiction on there. I spent hours and hours and hours playing, thinking about, reading about, discussing, and loving Halo. 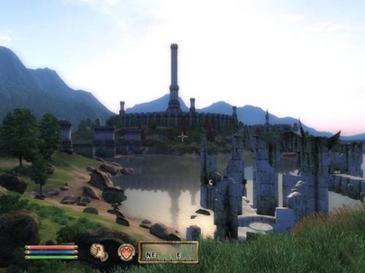 My first Elder Scrolls game. This is the first game where I really felt like I could go anywhere and do anything that I wanted. I love Cyrodiil. I want to live there. The people, the places, the culture. I love it all. I sunk two or three hundred hours into this game. I even kept playing it after Shivering Isles made my first 360 red ring.

This is one of the best versions of Mario Kart. It is possibly my favorite next to 8 Deluxe. Excellent courses, flawlessly smooth gameplay. Great stuff. 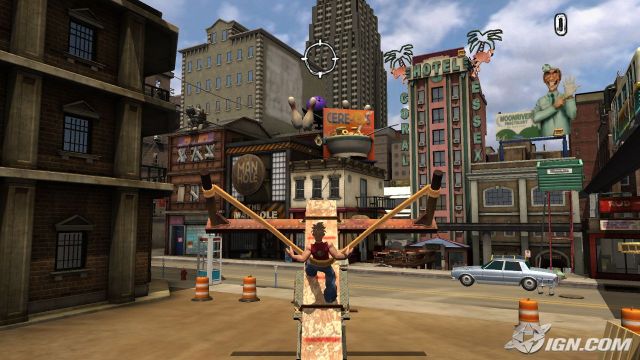 Pain is a hilarious game. Load a character into a catapult. Launch them into a city block. Watch as their ragdoll body flies around destroying everything in sight. What more could you want? I can't believe this game isn't on the PS4. The Legend of Zelda: Twilight Princess

Wow, I guess I love Zelda or something. Twilight Princess is a great game. It's hard to replay because the first 4 hours are a horrific slog. But everything after that is great. Some of the best dungeons in the franchise. Transforming at will into a wolf is a blast. Swordplay is the best in the series, I think. And it has the best boss in the series: the dragon atop the City in the Sky. 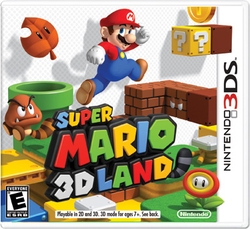 This is solid platformer. I love how it utilized 3 dimensional space. I don't really have a ton to say about this. It's just a good Mario game. And I had to pick it, or i would have picked Ocarina 3D. And I can't have the same game on here twice, can I? 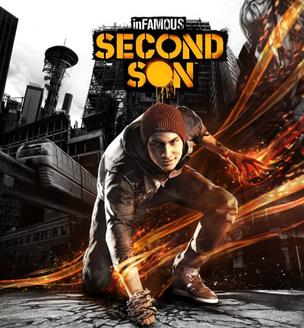 This game is wildly underrated. The moment-to-moment gameplay is just so much fun. I lay this squarely at the feet of Jamie Griesemer, who was an important game designer at Bungie. If i recall, he was the lead designer of Halo 3. That should tell you all you need to know about the kind of gameplay this man is capable of buidling.

And that's all, folks!

It's far too early to pick a game on the Switch. And picking a game for Mobile devices would be far too hard. So this is where I'll end my list.