The Rise of the Fangame: Sega is Doing What Nintendo Won't

Video games are an incredibly versatile art form. No other medium conveys such a diverse array of artistic styles over an equally eclectic line of genres. Romance, sci-fi, action—video games are unique in that they can deliver almost any kind of experience while still respecting both the creator’s vision and the players’ decisions. Telltale’s The Walking Dead is a fitting example; the game successfully marries its story with player choice to provide a narrative more powerful than any linear, traditional model.

But it’s not just the medium that’s flexible. The industry itself is a dynamic machine that easily adapts to market demands. From the rise of the third-party company in the early 1980s to today’s on-line and freemium marketplaces, it’s an ecosystem in constant flux. Of course, not every shift and change is a net positive—more than one retro gamer has lamented the rise of DLC and digital “purchases.” And yet, even these dire developments have born fruit—digital gaming helped make the indie boom possible, after all, with 2-D gameplay returning to popularity after years of relative dormancy. The success of games like Shovel Knight and Axiom Verge may not have existed otherwise, themselves essentially 8-bit remixes of older titles. 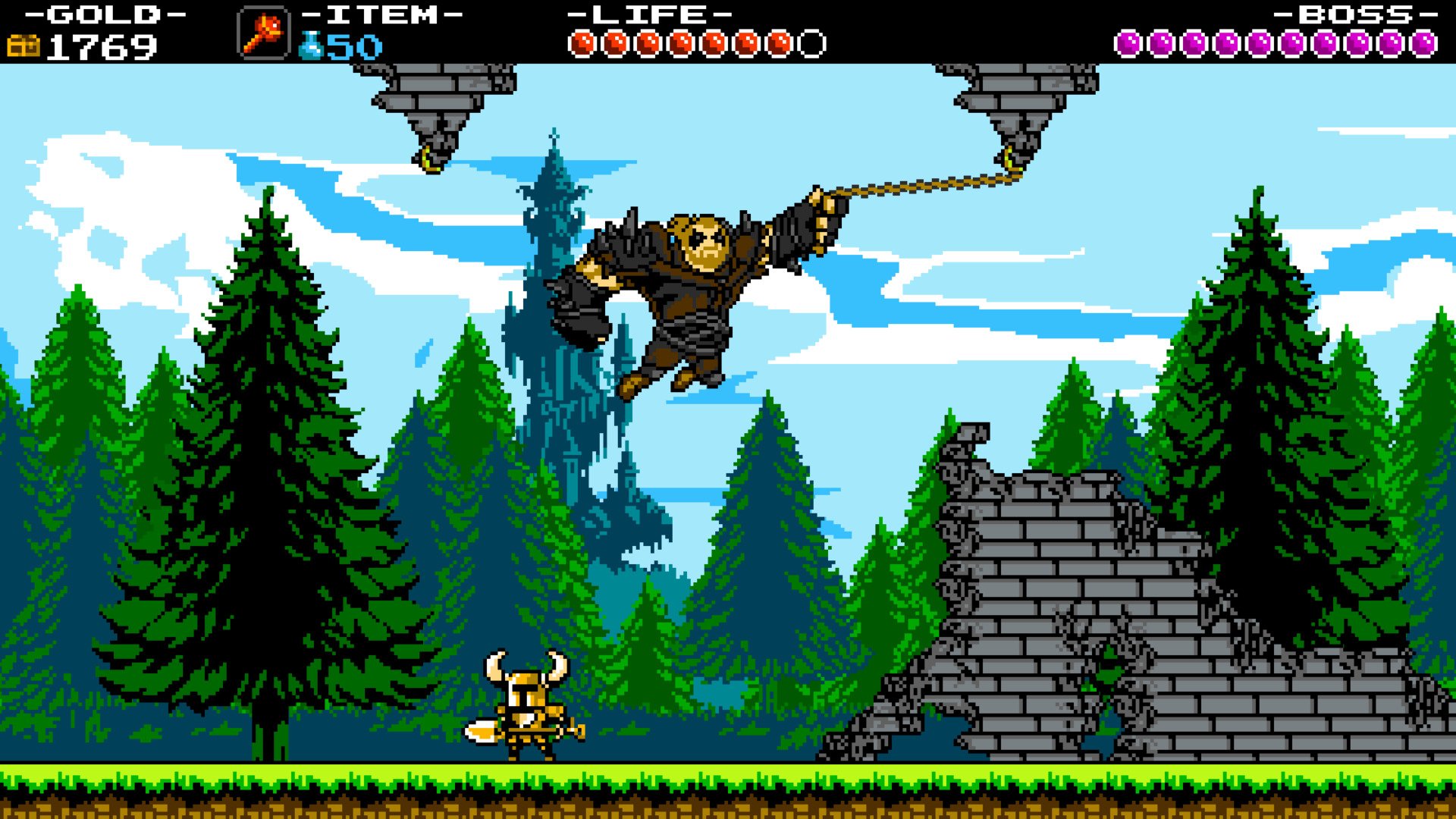 Shovel Knight owes much of its existence to Ducktales, Mega Man, and Zelda 2.

And “remix” is the key word. Forget remakes, reboots, remasters, or even indie games—the 2010s have seen the rise of the fangame, creations once relegated to niche corners of the Internet that are now finding their own brand of prominence. These games are everywhere, from homebrew carts sold on AtariAge to quirky browser-based extravaganzas, and the best of them rival their legitimate counterparts in terms of quality and popularity. Excellent productions like Abobo’s Big Adventure and Super Mario Bros. Crossover deserve to be played by anyone who grew up with an NES in the 1980s.

Yet, therein also lies the problem. Many of these games exist, at best, in a dubious legal limbo, making their widespread discovery a slow and sometimes arduous one. Nintendo is particularly problematic, zealously hunting and shutting down any fangame it deems a threat to its IP empire. The most notorious of these instances is the beloved AM2R, an acclaimed remake of Metroid 2: The Return of Samus that could have been mistaken for an official release from the Big N itself. (Incidentally, Nintendo is releasing its own Metroid 2 remake this September.) 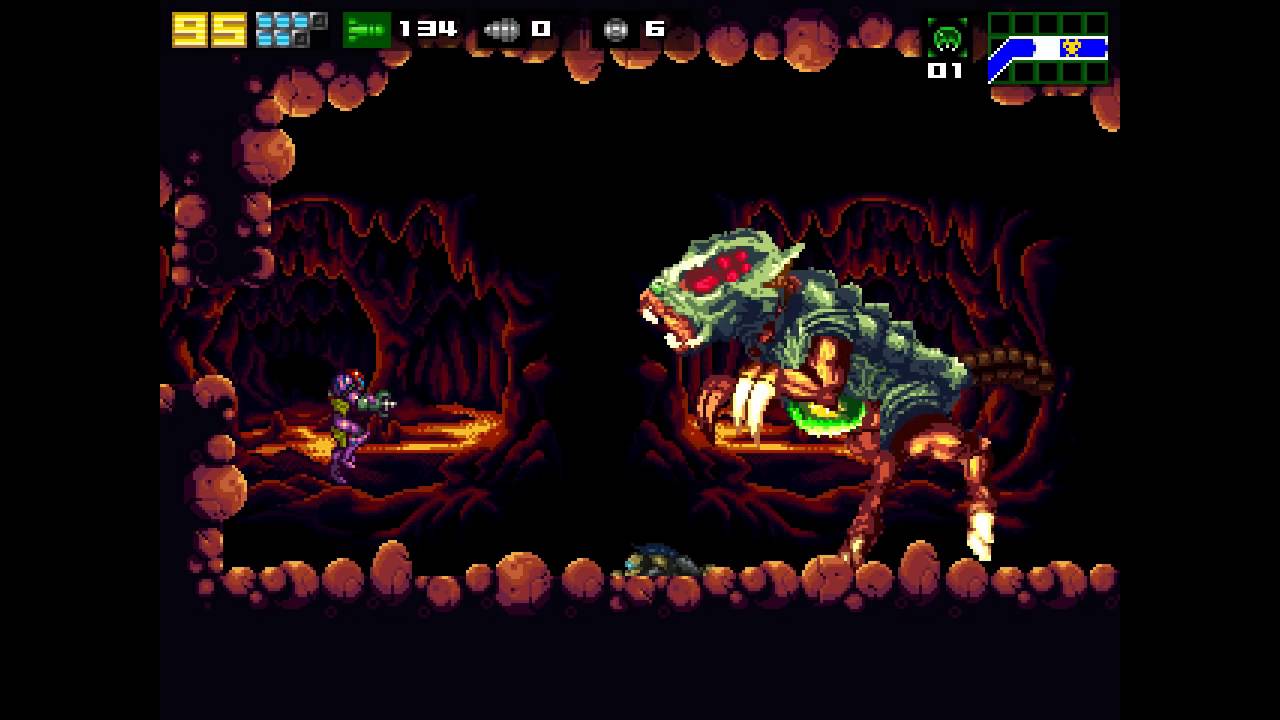 Many hoped that companies like Nintendo might strike a compromise with these fan developers, perhaps even inking a partnership than would allow the best of these titles to be released in some official capacity. Indeed, it’s happened before—Counter-Strike began as a popular fan-made mod that eventually became adopted by Valve itself, and even Disney-controlled Lucasfilm celebrates fan-made productions through the annual Star Wars Fan Film awards.

And then there’s Sega. Although one could argue the company has nothing to lose anyway, Sega has been nothing if not supportive of the fan community, even making headlines last year for its support of fan-project Green Hill Paradise Act 2. The company’s greatest triumph, however, was choosing to team up with fan devs Christian Whitehead, Tom Fry, and Simon Thomley to produce the stellar Sonic Mania, a jubilant tour-de-force of contemporized nostalgia than many are already calling the best Sonic game of all time. In other words, Sega got it right, pairing with fans who probably understand the franchise better than even its originators. The result is an inspired, artistic thrill-ride. 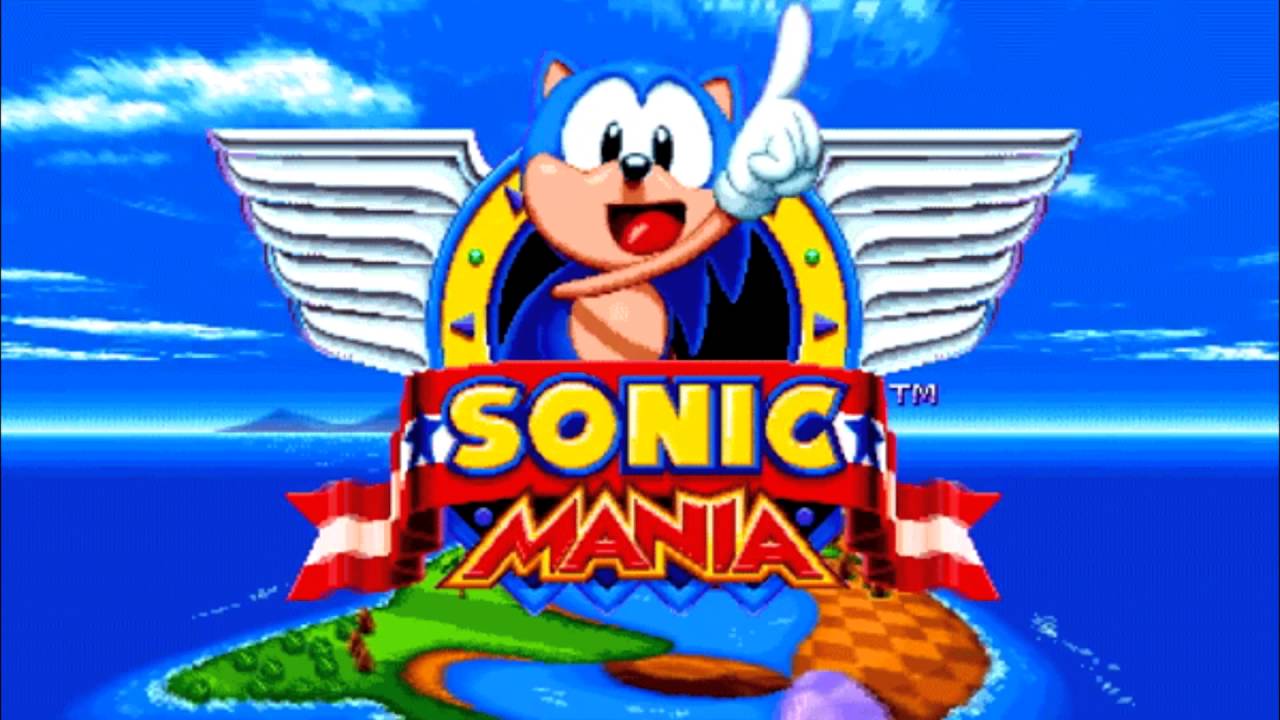 Sonic's glorious comeback is all thanks to some very studious fans.

One wonders what further magic might ignite if other developers follow Sega’s lead. Konami, why not let fans try their hands at Castlevania, Metal Gear, and Rocket Knight? Square, how about a fan-led Final Fantasy or Chrono Trigger? And Nintendo, why not experiment with a fan-made Super Mario (or Metroid!)? Because, thanks to Sonic Mania, there’s now no denying that this arrangement can bring brilliant results.

The fans are willing, but the studios are weak. Let us pray for a day when both fans and the devs they love can work as one.

If you liked this blog, there's even more Sega talk at its sister's podcast. Feel free to check it out.