The Death of the Wii U: What the Switch Can Learn From its "Inferior" Sister

The Wii U launched on Nov. 18, 2012. Four years later, it was dead, soundly replaced by a sleeker model—er, a sleeker machine. After all, what is a Switch but a Wii and Wii U combined, with a little DS portability thrown in?

Indeed, some would say the Switch is the product of a ten-year experiment, embodying the spirit of those former consoles with its now perfected motion controls and high-res, capacitive display. It’s practically flawless, right?

I’m not so sure. While the Nintendo Switch certainly possesses a certain chic coolness, and that display is certainly pretty, I still find it leaving me a little unfulfilled. Perhaps it’s the fleeting battery life, the limited on-line features, the lack of a legit d-pad, or even the pricey accessories. But honestly, I think it’s something more. 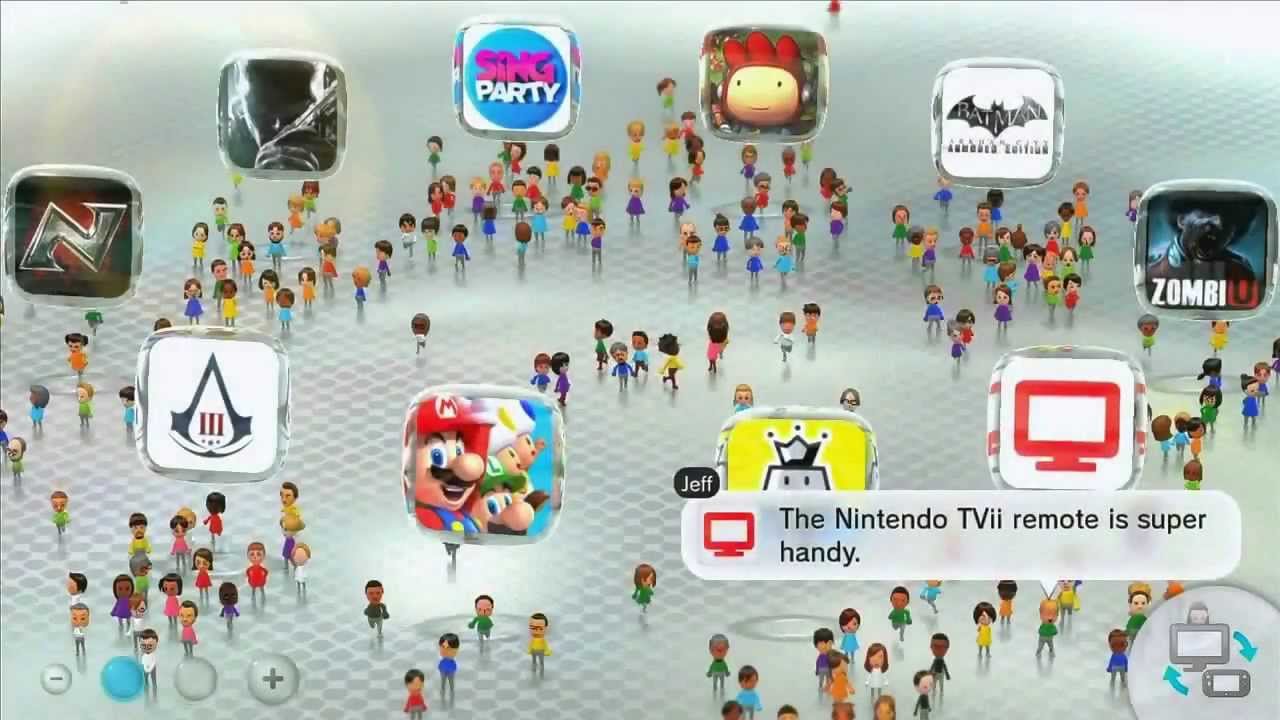 The "top half" of the Wii U interface, thanks to the second screen. Just screams Nintendo, right? 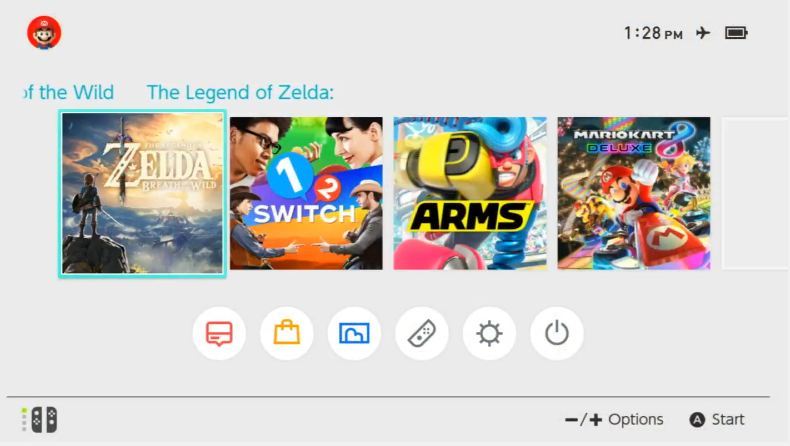 The main menu on the Switch opts for a more Apple-style, minimalist (and, some might say, generic) interface.

Feeling nostalgic, I recently went back to my Wii U, almost laughing at the flurry of miis greeting me onscreen, shouting their nonsensical things. I mean, how intrinsically Nintendo! Emboldened, I then visited the charmingly quaint Miiverse channel, finding myself swiftly drowned within that endless compendium of notes and scribbles left by Nintendo’s top fans. That really got me into the Nintendo mood, so I went even deeper, treating myself to some old-school Wii fun thanks to the system’s invaluable backwards compatibility. Playing games like Zonk and Rondo of Blood never gets old. Finally, I rounded out the night surfing Youtube and browsing the Virtual Console, sighing at all the GBA games I had yet to buy. So…not a bad night’s amusement on a flawed, dead console. And yet, that’s very much the irony—the “superior” Switch can do none of these things.

Which is why, I think, the Switch leaves me wanting. Judged by its predecessor, it feels strangely bland and limited, like the unfinished sketch of a beautiful model. It’s functional, but soulless. Promising but incomplete. And perhaps the most un-Nintendo device I’ve ever played. 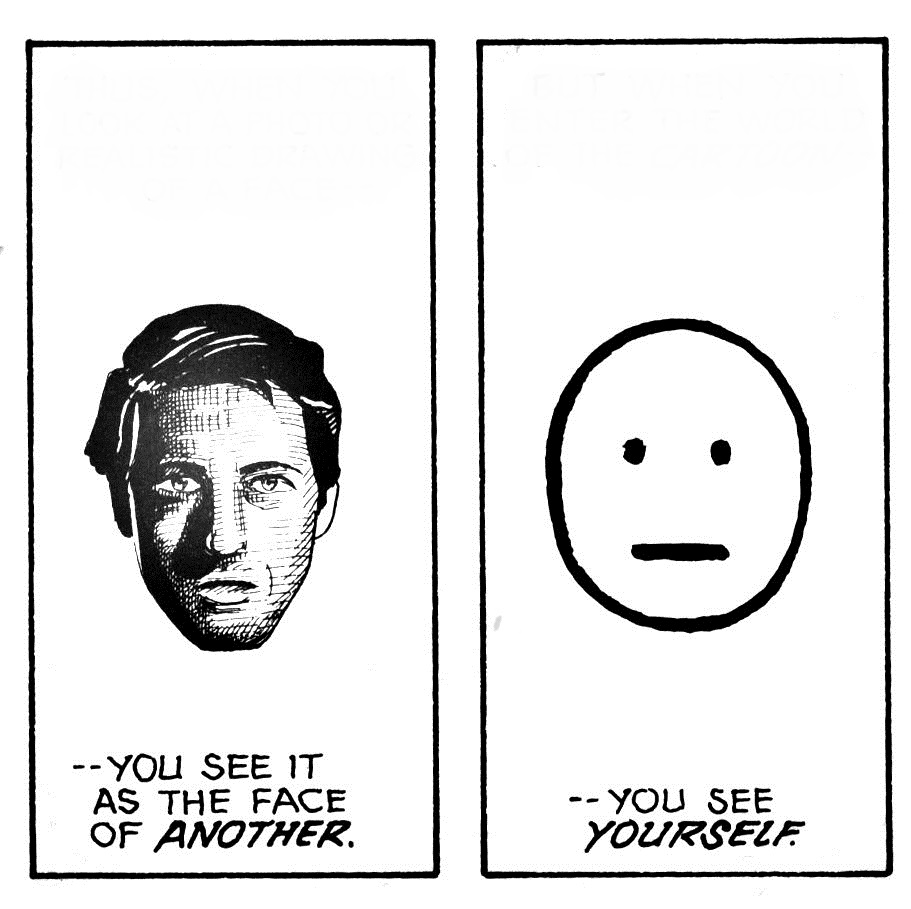 The Switch more resembles the portrait on the right--at least for now.

Only Time knows whether the Switch will recapture that lost Nintendo spirit, or whether anyone a year from now will even care. But I’ll always miss the Wii U, its child-like spark and whimsical spunk already dissolving like a dream.

Rest in peace, little console. May the faithful never forget.

If you liked this topic and want to hear more, feel free to check out this blog's sister podcast here!

Thanks to author and artist Scott McCloud for the use of his image.