Ah Nintendo, seems to be doing pretty well again lately - and I just don't mean sales wise, but in the eyes of gamers. The Wii may have been a sales dream making ridiculous amounts of money, and the amount of people I knew with a Wii and JUST Wii Sports was insane. "Non-Gamers" loved that shizz. And there's no denying that the Wii had great games for the more traditional gamer as well, Mario Galaxy, Donkey Kong Country Returns, Kirby's Epic Yarn etc. etc. 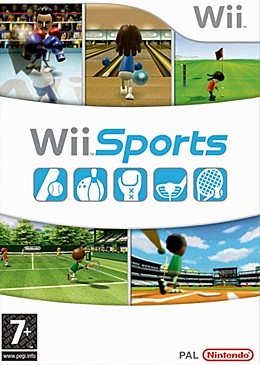 But the image it put off was that of one for the casual audiance. And it was also the start of extreme case that nearly all the good games were made by Nintendo. Don't get me wrong, there was good third-party games only on the Wii (Muramasa and No More Heroes for example). But there wasn't many and the Wii's lack of power meant that any big third-party game on anything else - probably wasn't coming to the Wii. 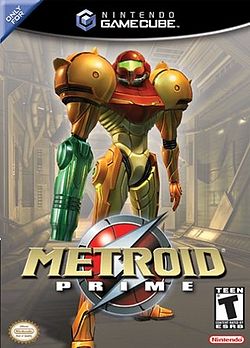 The GameCube had many great Nintendo games (like Metroid Prime and Melee) but also had most of the third-party stuff the other systems had - Prince of Persia, Simpsons Hit and Run, Call of Duty etc. You could own a GameCube and not need the other systems to play a good portion of all the great games out there. That changed with the Wii. 'Serious' gamers needed a Wii for the Nintendo games, and another system for everything else. Unless you was a massive Nintendo fan - owning just a Wii meant you was missing out on a whole lot of games.

And then the Wii-U happened. And damn, I just don't know what was going off. The name confusing people, people thinking you could play the just using the big new controller anywhere - it had a massive problem getting across what it was. Not to mention that you went from a family-focused, playing with friends in the same room image go to a console which often isolated the optimum, if not the whole, experience to the player with the big controller. Yes Nintendo Land showed the uniqueness of what the system was capable of, but games like Mario Kart only showed the full HUD on the gamepad. Players on the TV got no mini map. Splatoon's impressive use of the gamepad turned the game into a one player per-console affair, local multiplayer seemed to have been hurt by Nintendo's new idea. Casuals didn't know what was going and sales were bad. The Wii-U was a pretty big bump in Nintendo's smooth runnings, and after the massive success of the Wii, must have caused some great concern to those at the top. Third-party support for the Wii-U was utterly abysmal and many company's that had supported past Nintendo systems were gone. 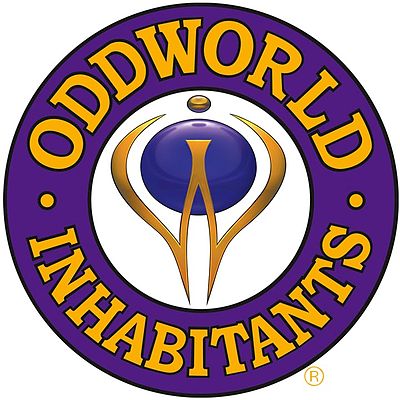 So Nintendo was left with nearly no third-party support, and to make matters worse while Sony seemed to be flying the indie flag high and supporting small studios, Nintnedo seemed to be pissing every one of them off. Lorne Lanning (creator of Oddworld) publicly voiced his distress at how Nitendo handled third-part support - for someone to burn that bridge so openly, there had to be some serious issues. With no strong small studios filling the e-shop with games, and Nintendo seeming not caring about any sort of quality control for the e-shop it quickly became filled with shovelware. And this problem seems to be continuing with the Switch, Vroom in the Night Sky being a good example. Apart from the infamous 'Life of the Black Tiger' over on the PS4 you'll be hard to find such shovelware games on any console made by anyone but Nintendo. And the sheer amount of it is just staggering.

Though Nintendo seems to be learning a bit, with games like Cave Story and the Binding of Isaac both coming to the Switch. But that seems to be causing a whole other range of problems, but that's for another time...