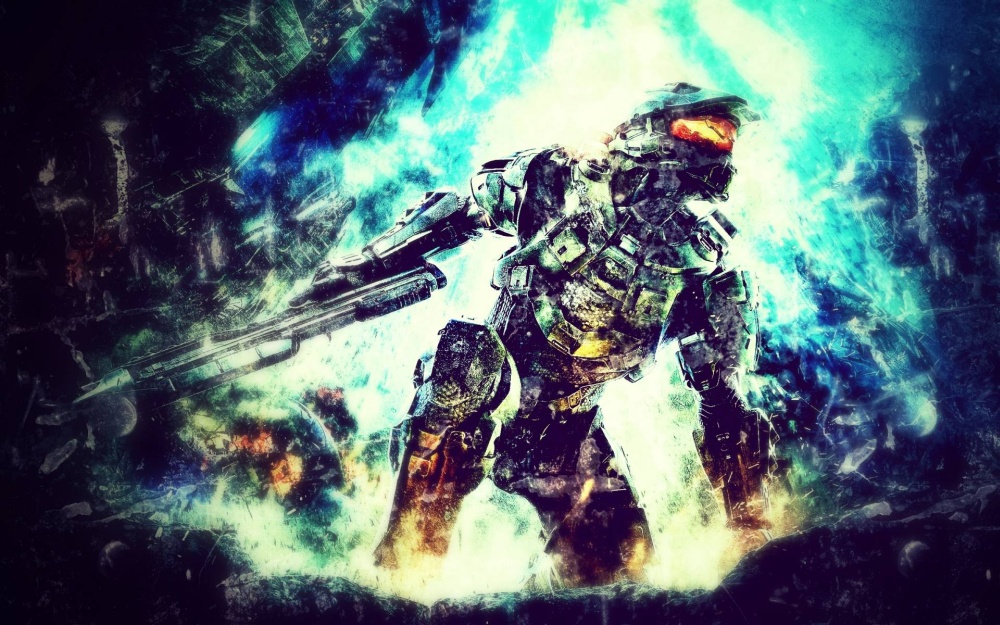 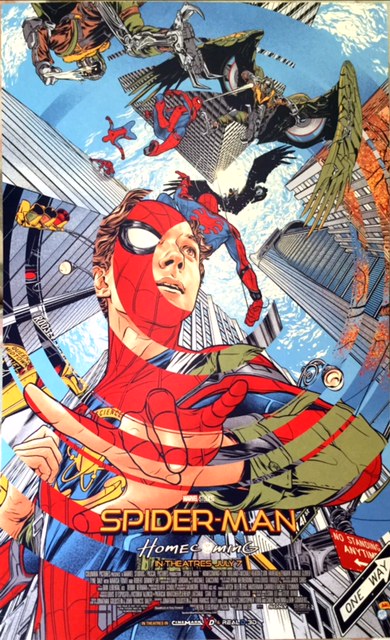 Like any dedicated fan, I headed out to my friendly neighborhood movie theater this weekend to catch the newest Spider-Man flick. In short—it’s fun, really fun, with barely a drop of the dour grit that pervades most superhero yarns these days. This is largely thanks to Tom Holland’s spectacular performance, which somehow webs and weaves the often scatter-shot plot into a cohesive whole. Indeed, many are deeming this the first Spider-Man film to truly capture the tone and direction of the original comic—not only is this Spider-Man a young, high school sophomore again, but little-known characters like Liz Allan and Betty Brant make fine debuts of their own. Nevertheless, don’t be fooled; this film is very much its own creation, with a hero much more juvenile than Master Stan Lee ever envisioned. Certainly, the original stories never had Iron Man serving as a dubious proxy for Uncle Ben.

In other words, despite my belief that this is the best Spidey film since Sam Raimi’s Spider-Man 2, I have a few fanboyish complaints I just want to quickly scrape off my chest. (Caution: Minor spoilers are inevitable, but I will strive to be artfully vague.)

Peter Parker: Holland plays a great Parker…if you don’t mind a hero that acts more like a hyper-excited Spider-Boy than someone nearing his final two years of high school. This Spider-Man is fun, funny, and yet...a little weird. In some ways, I prefer Tobey Maguire’s more grounded performance.

The Vulture: Michael Keaton is a fine actor, and thus does a fine job endowing his blue-collar baddie with a blend of empathetic, self-righteous bravado that both fascinates and horrifies. But you know what? I’m tired of these “gray” villains who aren’t evil so much as they are simply the victims of unfortunate circumstances. I want to see Spidey fight and ultimately triumph over a villain that’s okay to completely hate. Please, just once?

Uncle Ben: Uncle who? While I agree that repeating the tired tale of Ben’s death would have been a mistake, surely the beloved guardian still retains an integral hold on Parker’s psyche and moral conviction? Yet, even when Peter is struggling for the inner strength to escape a cunning trap, the memory of Ben is never conjured. Whom does Parker draw his courage from instead? Iron Man, naturally. *sigh*

(Moderate Spoiler) Mary Jane: Yes, the iconic character makes a surprise introduction, but she’s unrecognizable to the point of not being iconic at all. That fun-loving, carefree wonder girl of comic yore is long gone, replaced by a strange facsimile that bears none of her original likeness or endearing qualities. Inevitably, some will argue that these changes are necessary to keep the story fresh, but seriously, there’s nothing even remotely familiar about this Mary Jane. Which begs the question: if you’re going to alter a character to the point that no one can identify her, why not just make a new character entirely?

My petty rants aside, though, I will repeat: If you like Spider-Man, go see this movie! It’s still a marvel to behold.

And if anyone else has seen the movie, feel free to batter me in the comments below! Thanks for reading.