Pizza's Thoughts on the Xbox Conference

Holy shit, Pizza’s doing a legit blog, and an E3 impression at that!? Prepared to be... underwhelmed (not that I’m not trying, but I don’t do words good and often forget points that I want to make… but that’s what the “Edit” link is for, right!? Haha, ha……eh.)

I’m actually impressed with the One X, and their presentation in general. I expected a monolith but was surprised by a slim, unassuming lil’ box. 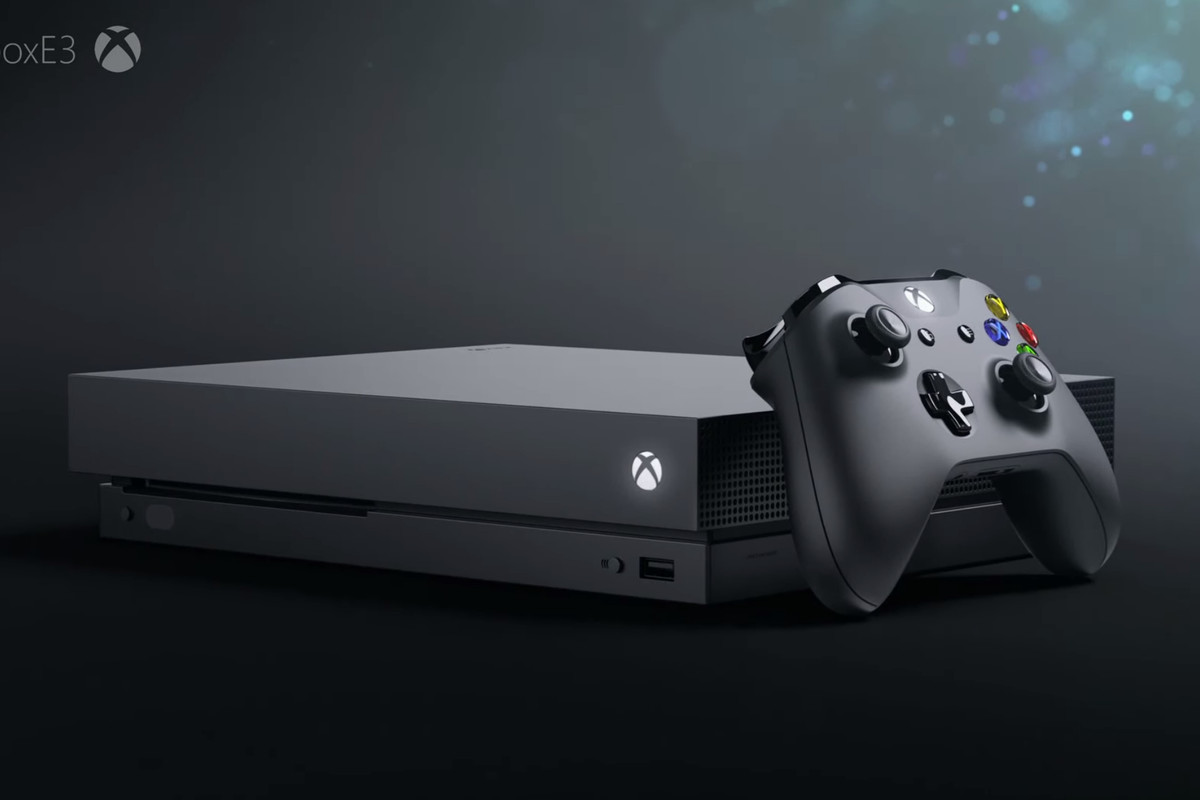 It's a box that play's games, go figure.

Plus, they kept technical jargon brief and stuck to games almost the entire way, except when they showed off that Porsche with an unfortunate name. Then again, a lot of Forza fans must be car buffs anyway, so they might’ve gotten a kick out of it.

PlayerUnkown’s Battlegrounds is a score for them in terms of console exclusives of PC games. I’ve never played it, but I know it’s very popular, so I’m sure Xbox gamers will get a kick out of it. I’m personally intrigued by Deep Rock Galactic, since I’m a sucker for shooters and cartoony (polygony?) art styles. And fucking space dwarves! I’ll have to check out Early Access impressions when it releases on it. I’m also a sucker for pixel art, but The Last Night takes it a step beyond by using it alongside a densely detailed, layered, cyberpunky, noir world, where you lpay as a secret agent or assasin or something (or both!). 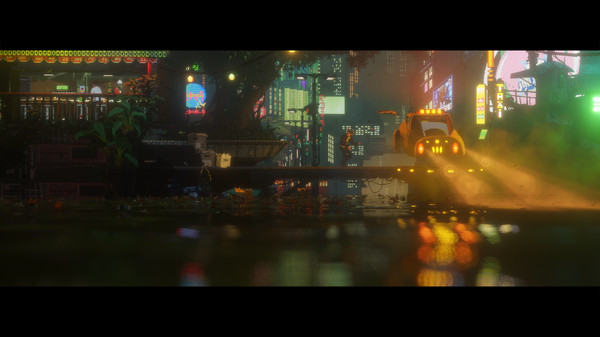 Any 3d platformer like Super Lucky's Tale is welcome in my book, as long as it turns out alright.

Despite the lack of gameplay details that we’re still not getting from Rare, I still believe Sea of Thieves will be a sleeper hit. My only concern is that it’ll rely on co-op too much for unfriendable folks like me to fully enjoy.

I’m glad Cuphead finally has a release date, and I love the gag where they said “The likes of which you have never seen before” and then crossed out “never”. And OMG A FUCKING ORI SEQUEL!!!! (which reminds me, I never beat Ori in the first place… oops). I love the inclusion of OG Xbox BC as well, but I can’t help but feel it’s a middle finger to Sony (even though the seeds of this were probably planted long before that Sony guy said that stuff).

I’m hopeful for Anthem as well. It looks like Mass Effect meets Destiny with mech suits that fly, set in a world similar to H:ZD except withou robot dinosaurs (aw...) so we’ll see how that turns out.

Now, before anyone says anything, yes, I know these are fluffed demos and not actual representations of the final game, but I’m allowed to get excited about the potential of things, damnit!

I feel the price is fair for the console, but they're going to have to drive home on non-techie buzz words in order to compete against the less-expensive PS4 Pro. For example: instead of boasting about teraflops, maybe just say “Almost twice as powerful than the PS4 Pro” (comparing teraflops and RAM count), if they're even allowed to mention the competition (this ain’t the 90’s anymore), but this is coming from someone who took only one Advertising course in college, so what do I know? IMO consoles are a more general consumer product, whereas PC’s are more for dedicated enthusiasts that know wtf a teraflop even is, let alone a GPU, so they have to keep their talking points consumer-friendly (this is coming from someone who is mainly a console player, a former Xbox One owner, knows what a GPU is, and vaguely knows what a teraflop is).

Overall, the Xbox Conference was pretty good. It was your usual self-back-patting with (speculatively) canned cheering, and I may not be excited for all of the exclusives, but the number of “exclusives” that were shown off (whether a launch exclusive, Windows 10, or otherwise) was impressive. While I may not plan on re-buying a One X (I have an okay gaming laptop (more on that in the future) that can probably run these on low to mid settings), I have no reason to doubt that Xbox gamers will be satisfied.