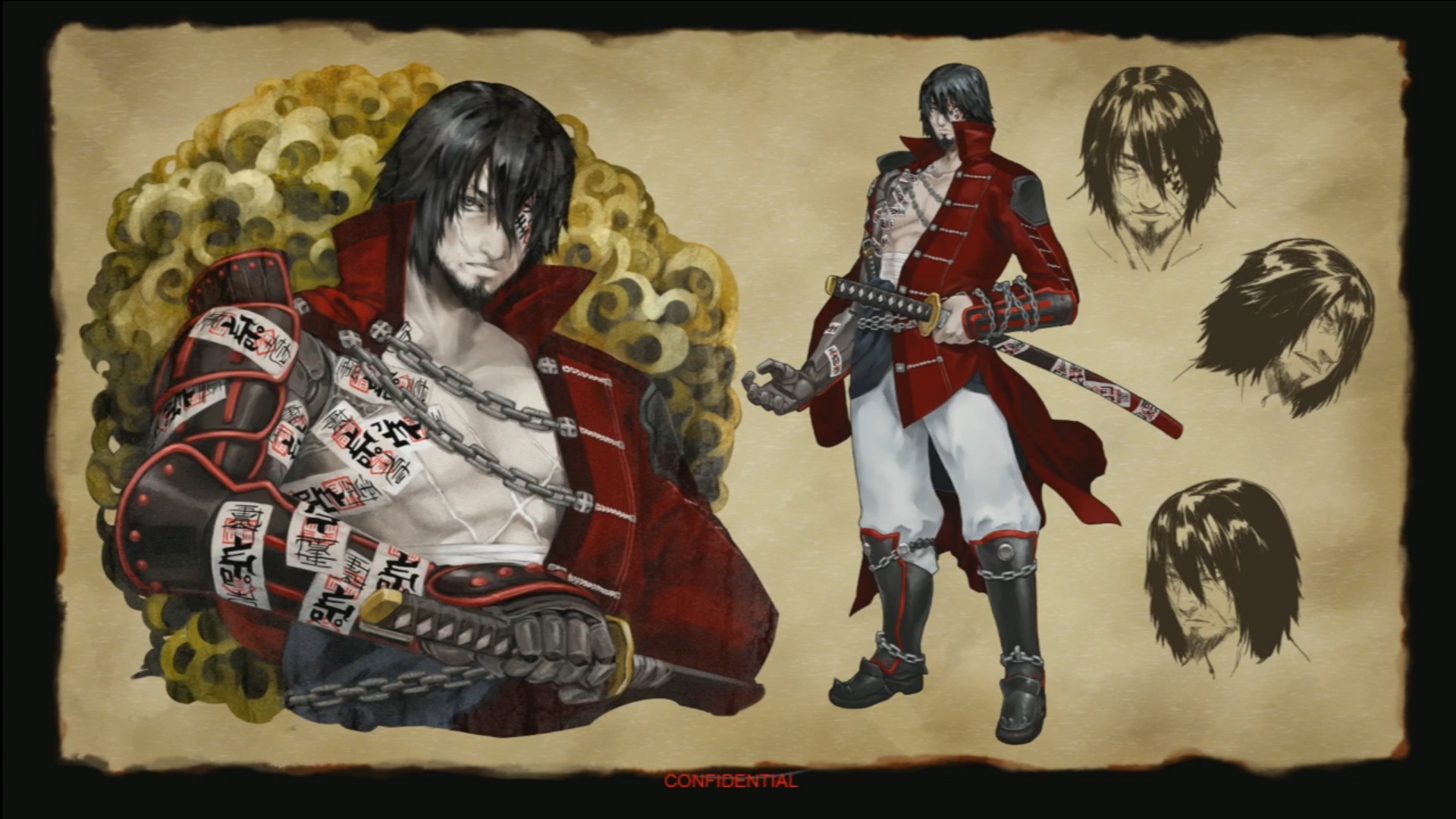 Good news for Bloodstained fans who may have been worried about a delay. Due to a comment about completion percentage made at Bitsummit, some fans were concerned we wouldn't see the game in early 2018. Fortunately Koji Igarashi aka IGA and his team at ArtPlay are easily accessible to ask about such things on the games forums. Mana Ikeda the communications manager for ArtPlay who works in the same small office as IGA was quick to quell any concerns.

Here's what Mana had to say:

"We are still aiming for the early 2018 release, no question about it.

20-30% completion rate is a rough estimate and it's about how much the game is complete as a whole. What we're currently experiencing is incomplete game systems and manual implementation of certain features prioritized for the E3 demos. When the game system is complete, we could start mass-producing game features such as the enemies, items, weapons, shards, etc to implement into the game. It is true that our progress is still slow and we need to pick up our pace from here. Once these core systems are in, our progress will speed up massively. Note that the percentage also doesn't include materials that are already made, but not in game yet.

Here's an example that may be easier to picture.

Lets say the game system we're currently working on is the weapon system.
Weapon system is 100% complete when the player is able to choose 1 weapon from each category such as the sword, whip, gun, mace, etc., and make sure that they are able to use it correctly in the game. This includes a system that allows us to easily add additional 100+ weapons from a developer's point of view. It also needs to be accessible by new programmers.

When the system is incomplete, new items are added manually and take a very long time. At the moment, there are only couple of weapons and mass production can only be done by 1-2 high level programmers. Right now we are focusing on completing the game system, maximize efficiency, and then speed up the adding progress using more manpower.

As a small disclaimer, the top explanation is purely for example on how incomplete game system makes it difficult for us to implement new contents and does not represent the current production status. I wish I could explain this better but  since I am not a developer, this may not accurately explain the exact process.

TL;DR - Don't worry, we're still aiming early 2018 release and the process will speed up once we get the core system down.

There are ups and downs in the production, but I also have faith in the team. I hope the best for Bloodstained's smooth release."

Sounds pretty confident to me. I find it sad that information such as the Zangetsu model reveal, the voice acting being recorded, the new characters, IGA appearing at Bitsummit in samurai garb (with a cowboy hat)  and many other positive things about the game don't get much attention. Instead, I see Google alerts and Facebook posts for a possible delay when there's no real smoke there for a fire. People write articles like that because sadly they work. I'm sure this note to counter such articles will be left in the void, but if you're reading this please share it. Show that good news is still news to spread.

Creator and admin of the official Bloodstained: Ritual of the Night forum.

Host of the
Bloodstained Community Broadcast.