Helping Others Experience Their First (Video Games, I Mean)

As I commanded Aloy with a few simple presses of buttons to dodge a Thunderjaw's lethal charge, tangled it with so many steel wires it looked like a fly in a spider's web, stripped it out of its outer armor platings, and used its own weapons to send it screaming down to its exploding doom, a single thought crossed my mind:

How did I ever get this good? 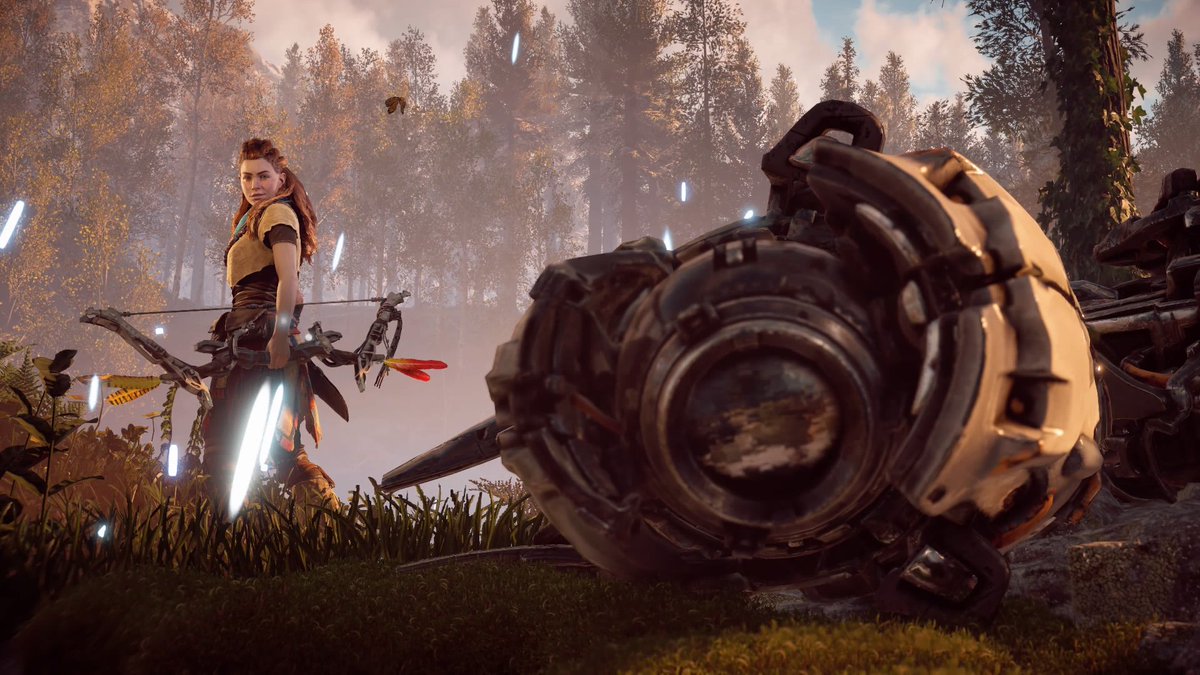 Pictured: Me, just chillin' and being perfect in every way.

That's not a humblebrag either, that was a genuine question in terms of gaming abilities. I'm not talking about the learning curve or the ability to master every single mechanics of "Dark Souls 3" that would allow you to throw down on equal grounds with the Soul of Cinder. No, I'm talking about the ability to recognize that there was even a learning curve to that game, and how you can understand dying in a Dark Souls game is a good thing because it will allow you to learn how the enemies use set patterns that you can then exploit to gain the upper hand the next time you try to exact your revenge.

Except for the Dancer of the Boreal Valley, because screw that bitch! 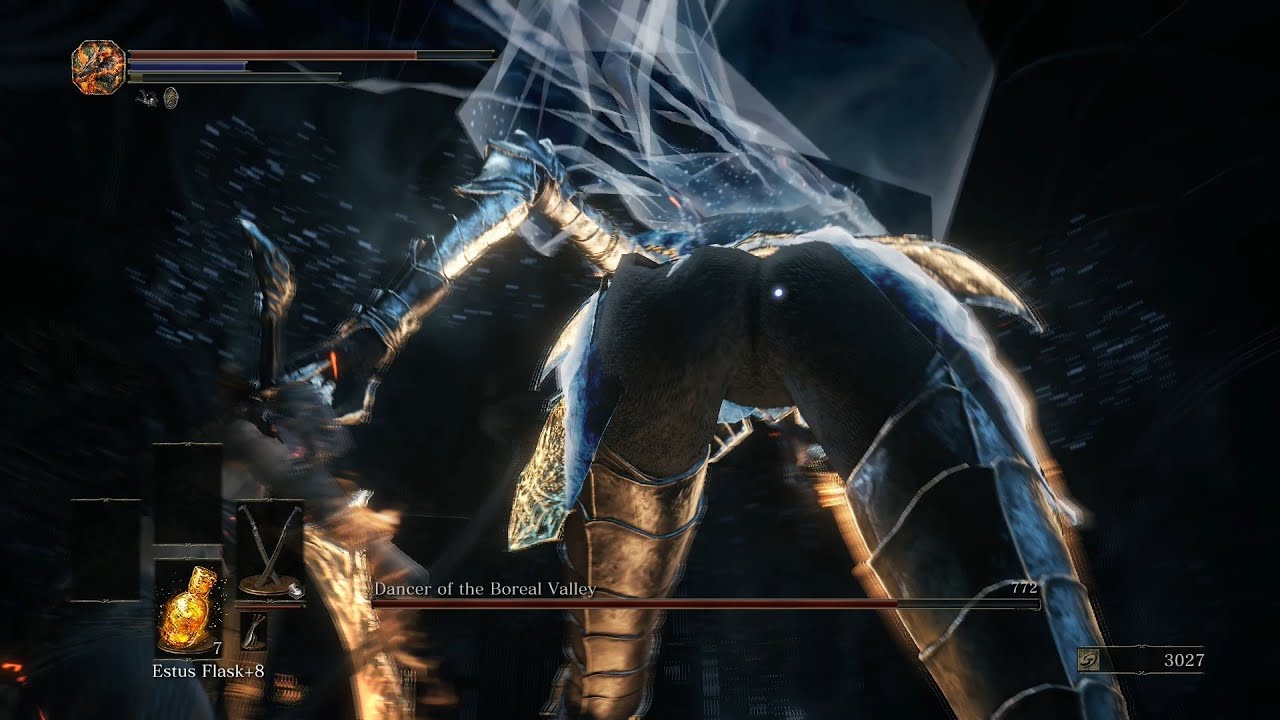 Never thought staring at a lady's butt would fill me with so much rage.

The Extra Credits gang called this an exploration of a gamer's 'basic game literacy', and they have an excellent video that covered and discussed the topic on a rather thorough manner. In fact, I urge everyone to give the video below a watch before we move on with this discussion so that we're all on the same page. While you're over there, I'm going to try and beat the Dancer of the Boreal Valley again before I toss my PS4 out of the tenth floor window of my apartment in impotent rage:

If you hear a crashing sound and a car alarm going off, it means that I've failed and needed a replacement PS4.

Goddammit I hate that giant woman!

Anyway, since Dan and co. have done a great job in giving a thorough explanation of the subject matter, I won't waste your time by parroting what he said in the video. Instead, let's address one of the question that was raised over there: how to get a non-gamer to pick up a controller and make them understand why we go crazy over building miles upon square miles of implausible blocky constructs in Minecraft. The ideal answer to that question was, of course, to employ the same method as finding out what movies they liked to watch more than the rest, matching their personal preferences to games that best represent a certain genre.

There! All done! Blog's over folks, so you can stop reading now!

I said an 'ideal answer', because in reality matching a non-gamer with the right game to convert them into one of us (no chanting, please!) is a whole hell of a lot trickier than it sounds.

Take the case of my younger brother, who really deserved a royalty due to how often I mentioned him over here. He was showing interest to the world of gaming at the tender age of seven, and I in all of my gaming wisdom thought kids that age would be partial to games with colorful cartoony palettes and introduced him to Kirby: Epic Yarn with his first gaming system, a Nintendo Wii. As it turned out, while he did appreciate the colorful graphics my brother had no patience in timing his jumps from platform to platform to make a jiggling pink blob progress to the next level.

Evidently my brother only wanted one thing out of his video gaming experience when he traded the game for Mario Kart 7, and just like the great Ricky Bobby, that one thing my brother wanted as he told me later was to go fast. 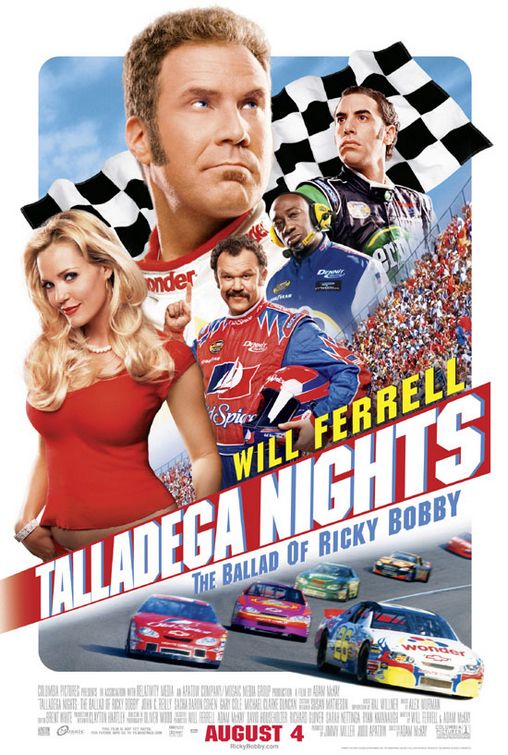 He then ran out of the room tearing his clothes off while screaming he was on fire.

My younger sister, meanwhile, only seemed to want to play video games with me when we were kids if the game in question was Street Fighter II (and all variations thereof), and even then only if she could get to play as Chun-Li or, later on, Cammy. At first I thought she only liked fighting games that featured strong female characters in them, but I found out I was off the mark by a long, long shot when she rejected my offerings of Mortal Kombat 2, Samurai Showdown, and even the first Guilty Gear on the Playstation.

Turns out I was only half correct: she liked games with mechanics that are welcoming towards button-mashers, with the 'strong female character' deal being a secondary bonus. 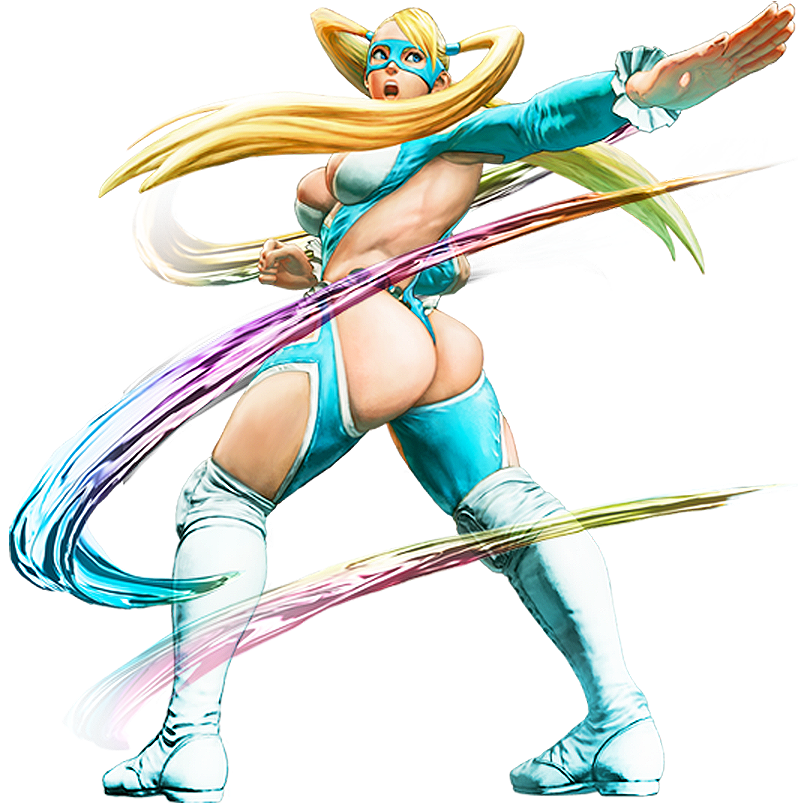 Rainbow Mika's "assets" were not a selling point for her, is what I'm saying here.

Further probing revealed that she was also partial to mechanics that gave a sense of growth, those that allowed its characters to level up to the point they can withstand nuclear strikes blasted from the mouths of evil giant dragons all day long. Enter Valkyrie Profile, a game that instantly took a special place in her heart by fulfilling all of the above as well as her secret prerequisite of 'protagonist must have gorgeous long hair.' That trend continued to confirm that JRPG was her genre of choice all the way up to Tales of Xillia, with literal goddess and winner of the L'oreal Hair Care Challenge, Milla Maxwell, being one of her favorite video game characters of all time.

"Bow down before my glorious locks, mortals!"

In case you haven't noticed it yet, the common thread here was how I botched my initial recommendations to a couple of non-gamers because I based the choices on my own biases. While Mario might've been my first love, Kirby was the platformer that stole my heart for good. Ditto with Street Fighter II and Guilty Gear, the former being my very first and the latter being the one I ended up marrying. I've never even considered Mario Kart as something to look into, because racing games were not part of my wheelhouse until very, very recently.

Think of how disastrous the results were if I was not the kind of gentle and understanding older brother that I was (yes, that was a humblebrag) to my uninitiated non-gamer younger siblings at the time. If their question of "Pray tell, dear brother, what title shall I try to understand this mah-velous fixation of yours over video games?" was answered with "Dark Souls 3", they would've stayed the hell away from video games for the rest of their entire life.

While I am certain that there are games out there that were simply perfect to induct newcomers into video games, and I would love to hear what you fine folks think some of them are on the comments section, be aware that their perfection needs to come from a concensus so as to avoid your own personal bias. Be also aware that while you are in the position to curate what you think they might enjoy, the absolute final decision of whether or not to invest time and engagement in the game you've chosen was not in your hands; it's in theirs. It might be disappointing to see that the game you've painstakenly chosen with careful consideration for that person getting brushed off as easy as that, but like the Ancient One said to Stephen Strange, it's not about you.

They have a meme for everything these days.

So don't be discouraged, friends! Go on out there and start introducing your nearest and dearest to this beloved, wonderful, sometimes kooky sometimes creepy medium of ours, and help them get a better understanding why you loved it to death, flaws and jagged ends and all.

If nothing else, it'll at least give you a ready supply of back-ups when it's time to take down the Dancer of the Boreal Valley.