Greenhornet's Top 10 Games of All Time

I decided to sit down and come up with a firm(ish) list of my favorite games of all time. It was really difficult to do. I have loved so many games. The top 3 or 4 were easy, but everything else was very difficult to parse. I did limit the top 10 to games I actually own a copy of somewhere, so that helped. At any rate, here's my list. Please comment and tell me what your favorites are, how my list is wrong, etc! (seriously, I love these types of discussions).

I love Mass Effect (well, the first two games) for a number of reasons. But it's on the list because of only one. I love Star Trek. I absolutely adore Star Trek. Mass Effect is the only game I've played that makes me feel like I'm the Captain of a starship exploring strange new world and seeking out new life and new civilizations. I loved that this game allowed me to boldly go.

This game is one of the only plane based games I've played. I'm not into flight sims or anything like that. It's hard to nail down what exactly I loved so much about this game. The gameplay itself was great. It was smooth. It was just fun to play. It also had a wide variety of missions that had you performing all sorts of different tasks. Bizarrely, I think the story in this game is incredible. There's mystery and intrigue. There's betrayal. There's rebellion. It's just a ton of fun. I wish I could be more articulate about why I loved this game so much. Unfortunately, it's been many years since I've played it so I am rusty. Here's hoping the 7th major entry in the series is as good as this one! 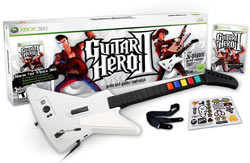 I loved this game. Guitar Hero is just pure fun. It is silly and arcadey. But oh my goodness does it make you feel like a rockstar. This game is arguably the best in the series. The tracklist was so epic. And I love this guitar controller on the 360.

An honorable mention must be given to Guitar Hero Van Halen. That game is incredible. Half of the tracks are from Van Halen, and you just can't go wrong pretending to be Eddie up on stage, shredding in front of thousands of adoring fans. 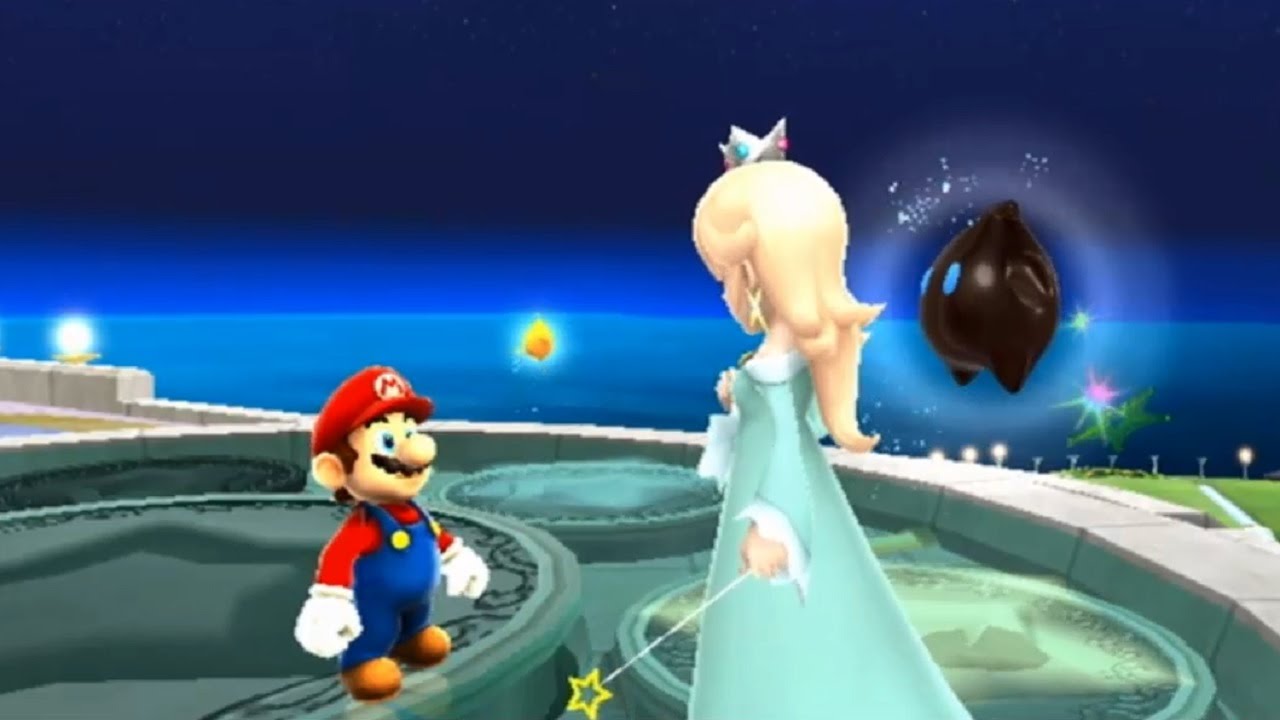 Super Mario Galaxy is incredible. I must confess that I have spent very little time with 64 and Sunshine, so this was my first major 3D Mario game. But it was just unbelievable. The art direction surpasses almost any other game. I loved the observatory, Rosalina, the lumas, the optional storybook stuff, etc. But most importantly, I love how this game completely reimagined what is possible in a 3D platformer. Your first time walking over the edge of a platform in this game is genuinely scary. It's just so wrong. You don't run off the edge of a platform! You don't do it!

And then the camera swings around and you are on the bottom of a little planetoid. Mind. Blown. Seriously though, this game is so freakin great.

I was let down by the sequel. For one, I hated the Mario Ship that was a just a glorified list of levels to choose from. And the gameplay just didn't evolve. The introduction of Yoshi was welcome, but that was hardly revolutionary. I actually feel bad having this game so low on this list. It is one of the finest games ever made. It is as good today as it ever was. It holds up perfectly. Everything about this game is incredible. I won't belabor the point. If you don't know how amazing this game is, repent. Go play it right now. Play it over and over again. You will learn.

Not only is this game a great platformer that spends most of it's time making fun of other games and other pieces of pop culture, it is also the funniest game I've ever played. It is the wildest, most bizarre adventure I have ever seen in a game. The gameplay is highly varied. The characters are unforgettable. The multiplayer is phenomenal (Beach remains one of the greatest multiplayer game modes of all time, in my opinion).

What Microsoft has done with this property is a crime of the highest order. And that's all I have to say about that. Halo 2 built and expanded upon everything great about Halo Combat Evolved. It pushed the story in bold new directions. It fleshed out the universe. it gave us the Arbiter, who is an unparalleled badass. It gave us vehicle boarding and dual weilding. It brought in the first Scarab. Most significantly, it defined how online multiplayer is done on consoles.

Does it have flaws? Absolutely. The ending, of course. frankly, the last several levels of the game have big problems. The final boss isn't too spectacular, either. But it's epic in scope and is an incredible space opera.

I have spent hundreds and hundred of hours playing the various games in this series. I have probably spent more on the original than in any other. This game blew my mind in every conceivable way. The story is so unique. The setting feels so real. The aliens are so bizarre and intriguing. The gunplay is tight. The multiplayer is simple but complex. The cooperative campaign forged friendships. The climax of the game is a warthog chase scene and it is probably my most favorite game climax ever.

The best thing about this game is the level design. The second level, called Halo, is masterpiece. The first quarter of it is pretty straightfoward. Then, it opens up and lets you go whatever direction you choose. You have to clear out 3 arenas of enemies. The order in which you choose to do this will change the way the level plays out. It is so incredibly fun to experiment with doing them in different orders, and to slowly perfect how you approach each arena. I eventually came up with a perfect system (in my opinion) and it was just so rewarding. 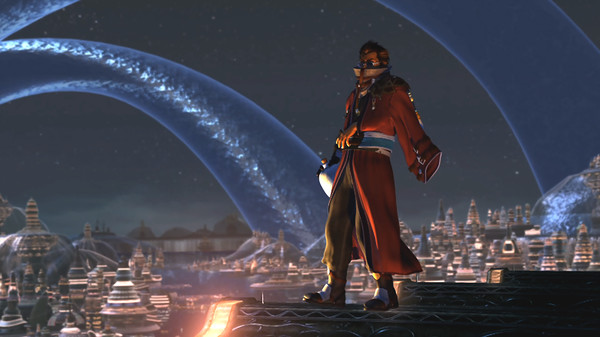 I recently wrote a lengthy blog about this one, so I won't belabor the point too much here. The setting and story of this game are top-notch. I adore the characters. The gameplay is tight. It just makes sense to me. It really clicked in a way that no other JRPG (except maybe Pokemon) has.

I would like to mention that we have had a (crappy) sequel to this game. One day we may see another. I don't want that. What I DO want is a prequel. Braska, Jecht, and Auron going on their pilgramige and having the game end in a boss battle with the Final Aeon v Sin. It would be so insanely awesome. Don't count on this ever happening, though.

If you want to read my thoughts on this game further, here is my blog [url]https://www.destructoid.com/blogs/Greenhornet214/final-fantasy-x-and-religion-435064.phtml#post[/url]

1-The Legend of Zelda: The Ocarina of Time

You know this game is Masterpiece. This is beyond contestation.

What I love about this game is that it was the first game I played that felt like a living, breathing world. It was just so expansive. There were so many characters. They had lives. They had hopes and dreams.

There's really nothing I can say that hasn't been said a million times, so I'll stop there. I love this game. I love it so damn much.

Here's just a few honorable mentions (not exhaustive, and in no particular order):

Now, to wait a few hours until I realize I've forgotten a game that's incredibly important to me and I have to re-write this entire list...