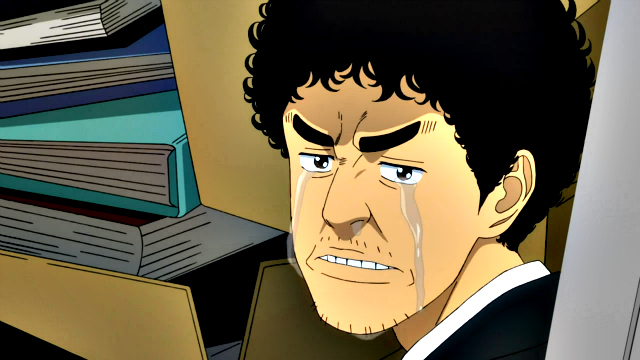 I woke up yesterday to find out Chris Cornell had died...now they're saying it was suicide.  At work I had a decent day and I had been very excited about the possibility of getting a Switch for my Birthday.   When I got out of work I went to my wife's job since we commute home together due to the proximity of our jobs.  As she left her work I found out she didn't get a promotion for which she was the best possible candidate. She is easily the most competent person in her line of work for the position she applied...As we drive home and I listen to her justifiably vent I she tells me that she forgot to get my present from the store where they were holding it. Traffic was bad and we had friends coming over so at that point we just continued home. My friends got me cake and we ordered sushi and that part was fun, but to be honest I'm really curious about my present and she won't tell me what it is.  I'm starting to doubt it's a Switch.  Today is her day off so I have the car, which means I won't get my present today.  Tomorrow she works all day and has plans she made with one of her hot lady friends after work so I won't get it tomorrow either.  That means that I'll have to wait until Sunday to know for sure if I got a Switch or something else.  My wife is pretty awesome, so I feel pretty rotten complaining about this, but I REALLY want my present.  From the time I was 19 until pretty much when I turned 30 all my birthdays were prett shitty and my family has never really been the kind of family that gives out any kinds of presents, the first few years my wife and I were married we were pretty much broke and struggling to pay bills.  As we've gotten out of that rut I finally thought I was going to get an awesome B-day gift.  Now I feel selfish as fuck and it's making me feel angry at myself and depressed at the same time. At least writing this I can get it out of my system.