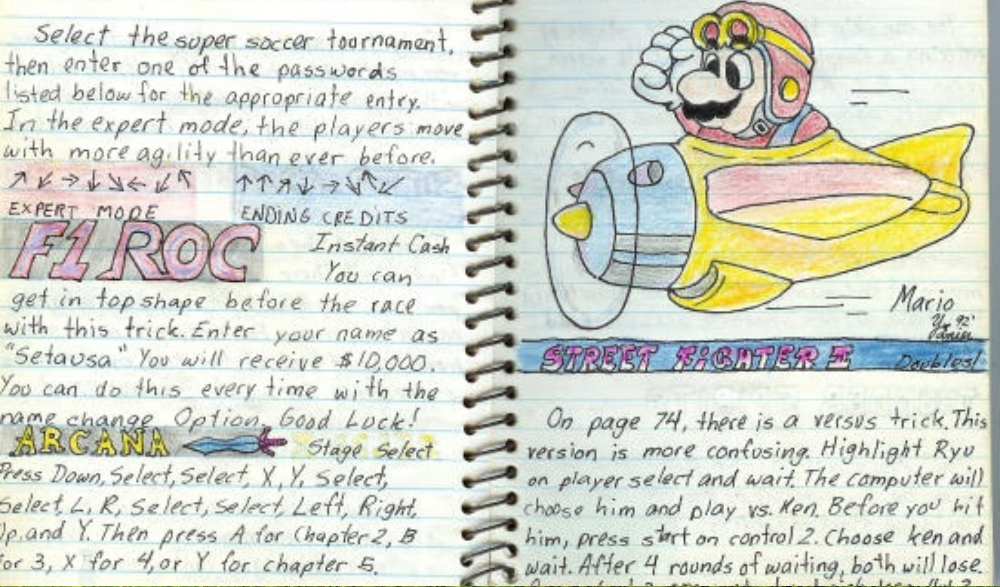 There's a trend I've noticed lately with folks around here:

This past weekend, I was trying to play people in the MK8 tournament, and there were only one or two other people playing at once! It's completely doable, and I still had fun (even though I got trampled most of the time haha), but MK is so much better when there's more people mixed into the chaos, even if I STILL get trampled!

Maybe it's just me, but I've seen a scattered few have this same problem: People want to play games with each other, but nobody's around at the same time!

Which is completely understandable, and I'm not blaming anyone. Everyone is on a different schedule, whether it be work, family, other priorities. We're scattered across different time zones. We're into different games. Some of us aren't confident enough in our gaming skills (cough) to face each other. Some of us may not be assertive enough to reach out to people to play (cough cough).

A few of us may just be finicky in devoting that much time at once.

I'm guilty of the last one especially. Whenever I try to sit down and play with other people, I have to fight my attention span (I got that good ol' ADHD, I tell ya!) the whole time in order to stay engaged and not get bored and/or antsy for it to end, which sucks, because I want to game with you all! But let me get back to my point.

There used to be a solution in Friday Night Fights, but I've noticed that has been M.I.A recently (or a while, I kind of lost track, hence my point), which I suspect is because of the reasons aforementioned (purely speculating here, but I have a hunch that I'm on point. Either that, or nobody was able to do it). There's a FNF Discord Channel, but only a fraction of us use it (though the chat feature could come in handy). There's just not an organized way for us to be able to get together and play games.

So, if you will, allow me to introduce: Pizza's Weekly Multiplayer Bulletin Board (Title Pending).

But Pizza, you're probably (not) asking: Why are you doing this? Why is this being typed nearly 2 in the morning (EST)? And what the hell makes you think you're qualified to do this?

I want everyone here to find people to play with when they can, and do it in a coordinated way.

I'm typing this now because I'm excited about it, dagnabbit! (And I'm afraid someone else will do it and get all the credit, since I'm selfish... Even though this is basically my take on FNF).

And I'm absolutely NOT qualified, but I feel this is important enough where I might as well take a shot at it.

My idea is that I'm not completely in charge of scheduling everything, but providing the platform for other people to do so. I'm thinking once a week on Monday I'll publish a lil' blog like this Cblog Recap and COTW style. I'll post what games I want to play, when I'm around to play them, and on what platforms. Then in the comments, people can feel free to do the same, and other people can respond that they're interested, and BOOM, friendship, or...something.

Obviously, this is still a proof of concept, and is a little rough and scrapped together, so I'm open to suggestions.

I’m already wondering if there should be a specific formatting (like should days and times be specified or not, or leave that up to the user, how games and platforms should be laid out, things like that).

If this ends up taking off (it won't), hosting could could rotate between different users, but I don't want to get ahead of myself.

Like I mentioned before, I know this is almost exactly like FNF was, but with this, I want the community to be more in charge of setting up games with each other, which can be done anywhere, but here it will be organized in ONE place that anyone can come in and either find games or set up shop, that’s updated on a regular basis.

So let me kick this off:

Let's try and make this a thing!