The Mouth of War, or "Yo Momma's So Fat Mount Everest Tried To Climb Her"

There are times I felt so very old as a gamer because the landscape of my favorite industry changed faster than Donald Trump could produce new scandals. Personally speaking I've lived through six generations of consoles, with four of those embroiled in a bitter war for supremacy that produced really weird, often misguided ideas: a console with gigantic unwieldy controllers, a portable device where you risked neck and eye injuries each time you played, and a game cart that needed to be stacked on top of a console stacked on top of another console in order to be played properly, like the world's crappiest impression of Voltron.

Often times I would view new changes to the industry with the same kind of contempt Ebenezer Scrooge held for the idea of employees taking a day off work, a topic that I am very familiar with. I saw the taglines for the Atari Jaguar on all of those ads running on various video game magazines, after all, and I'll be damned if I fell for that "more bits means better consoles" nonsense all over again. Once in a while, though, my inner child would kick my bah-humbugging old codger-self in the shin and ventured out unsupervised to catch whatever trend is in with the hip and cool youngsters these days.

My inner child looked like Steve Buscemi, you see.

That brought me to the idea of online match-ups. I understand that the concept was not exactly new, but up to this point my gaming experiences have always been exclusively offline be they single or multiplayer. Even Doom and Quake, the undisputed kings of multiplayer games of the days of my youth, was an exclusively offline single-player experience for me due to my parents watching their phone lines like hawks in fear of another eye-poppingly massive telephone bill, a story that I feel better reserved for another time.

Now that I can afford my own broadband connection, I've decided to dive headlong into these uncharted waters of new gaming experience with very little knowledge of what I'm getting myself into. Those of you blessed with foresight and an excellent knack to notice those subtle foreshadowings in every horror movie ever might know already where this tale of mine was going. As for me, I was that dumb teenager at the front steps of the infamous Murder Mansion belonging to Mr. Killerface and went, "You know what would be a good idea right now in the middle of the night where nobody else is around? Exploring this dark mansion where nobody ever came out alive!" 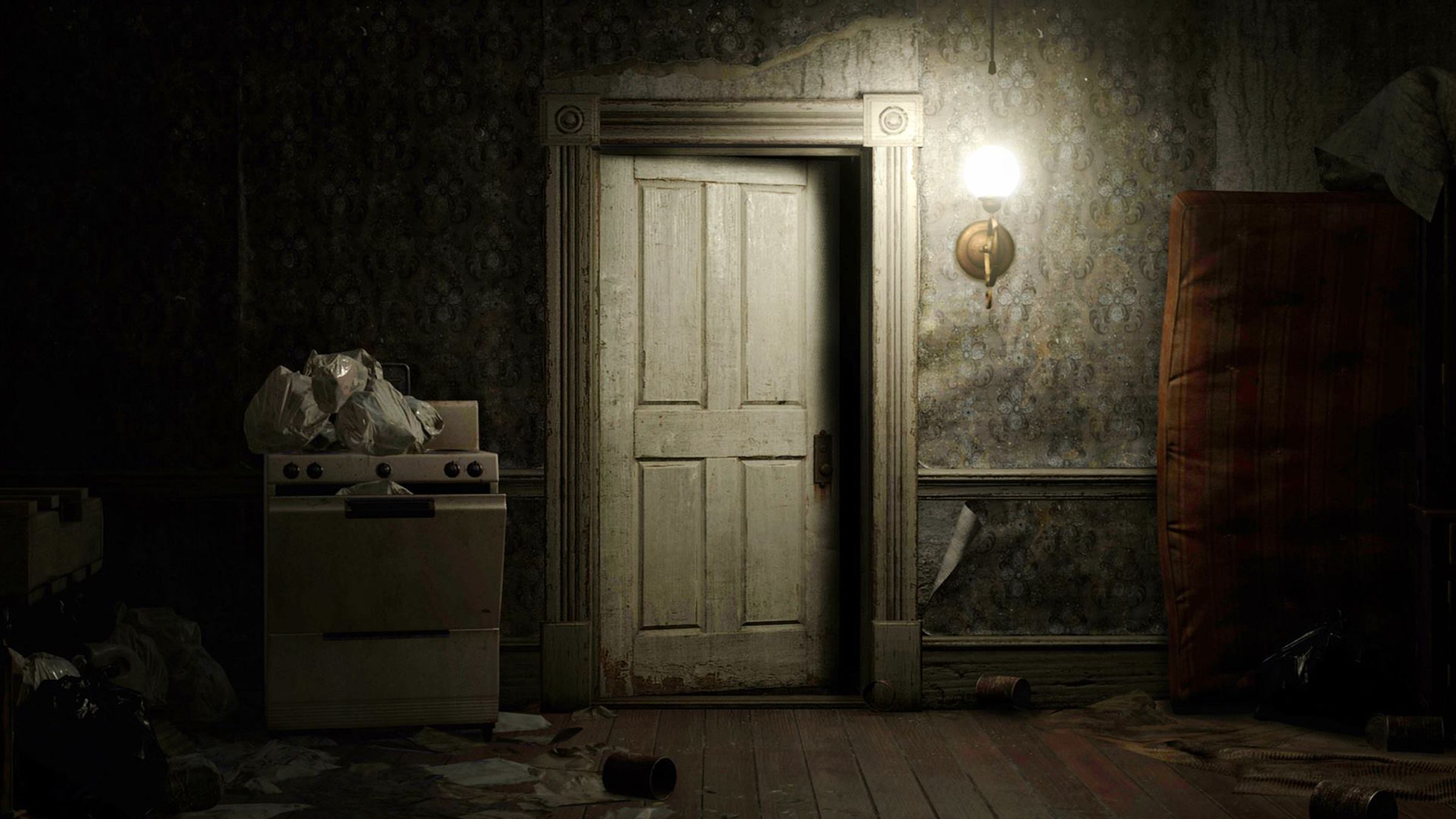 "What was that suspicious, menacing sound? Oh, it's probably nothing." - Famous Last Words

I started off with a round of a modern military shooter game that I refused to name due to reasons that will soon become obvious, and immediately got my ears blasted with the familiar genitalia slangs and detailed narratives of how my mother was a very promiscuous woman, spouted by little kids (little young male humans, to be precise) who apparently never learned how to turn the volume of their mics down. At one point one of them called me a 'ferger', a term that I had to actually look up online and led me to the Urban Dictionary definition of "fat, hairy, and made of trash," which begged the question: do people actually use those silly Urban Dictionary-defined words in actual, real life interactions?

Because I have yet to interact with an actual human being who has ever used the term "woman ears" or "virg" when they were talking to another person in their day-to-day lives outside of the internet.

Alright, maybe a community built around games championing the idea of a lone violent gloryboy ubermensch might not be the most representative for this kind of experience. Perhaps I should turn my attention to sports games instead. I mean, after all, sports games are developed based on real world sporting events, and those always seemed to value good sportsmanship above anything else.

Alright, fine! Great! Terrific! I'll just move on to the last game I have on hand that offered this kind of feature: "Guilty Gear Xrd". As part of the entries of EVO 2017, one of the most prestigious e-sports outlet in the western world, surely the community here would conduct themselves with a modicum of class and respect aaaaaaaaaaaaaand I just got called a "cuck" for winning a match using an Overdrive.

Okay, okay, just one more time! One very last chance to win me over, online community, and prove that you are not all a bunch of slovenly douchenozzles!

Maybe he mistook me for Bridget?

Before you slap me with the "Special Snowflake" line for "getting muh feewings hurt", I am very much aware of the idea of trash-talking employed as a tactic in competitive play. I understand well enough that the idea was to rattle and shake your opponent's concentration, getting them emotional and baiting them to make brash decisions that you could then punish with a well-timed, well-executed trap, presumably while biting down on a cigar and making some quip about how you love it when a plan comes together.

This is how I think all of you looked like.

However that theory didn't hold water when you consider that a) pro players like Daigo Umehara rarely resorted to this kind of cheap trick during an important match-up and relied more on their skills with the game instead, and b) when compared between local multiplayer trash-talking and its online counterpart, the online trash-talking was much more mean-spirited by a hundred-fold with a goal that went beyond baiting your opponents into making an exploitable mistake. It was plagued with the same kind of venom that made YouTube videos' comments section the bane of all who visited the page, a veritable treasure trove of unbridled genital-calling and mothers' sexual chronicles exposé that distracted and veered way, way off the rails of its original purpose.

Consider the example of the alleged racist white kid in the video above, who tossed out the N-Word with such a rapid machine gun manner that he sounded like he was auditioning for the Wu-Tang Clan. Now imagine the same scenario with him and the target of his N-Barrage playing local multiplayer instead, and ask yourself this: would he fire off the same exact tirade to a perfect stranger sitting right next to him, or choose a trash-talk that had gone through several 'filters' instead?

I'm confident the answer would've been the latter, running those smacks through several filters like the 'Am I going to make them mad?' filter, 'Am I going to get punched in the face?' filter, or 'Is that a Glock 9 in his pocket?' filter. 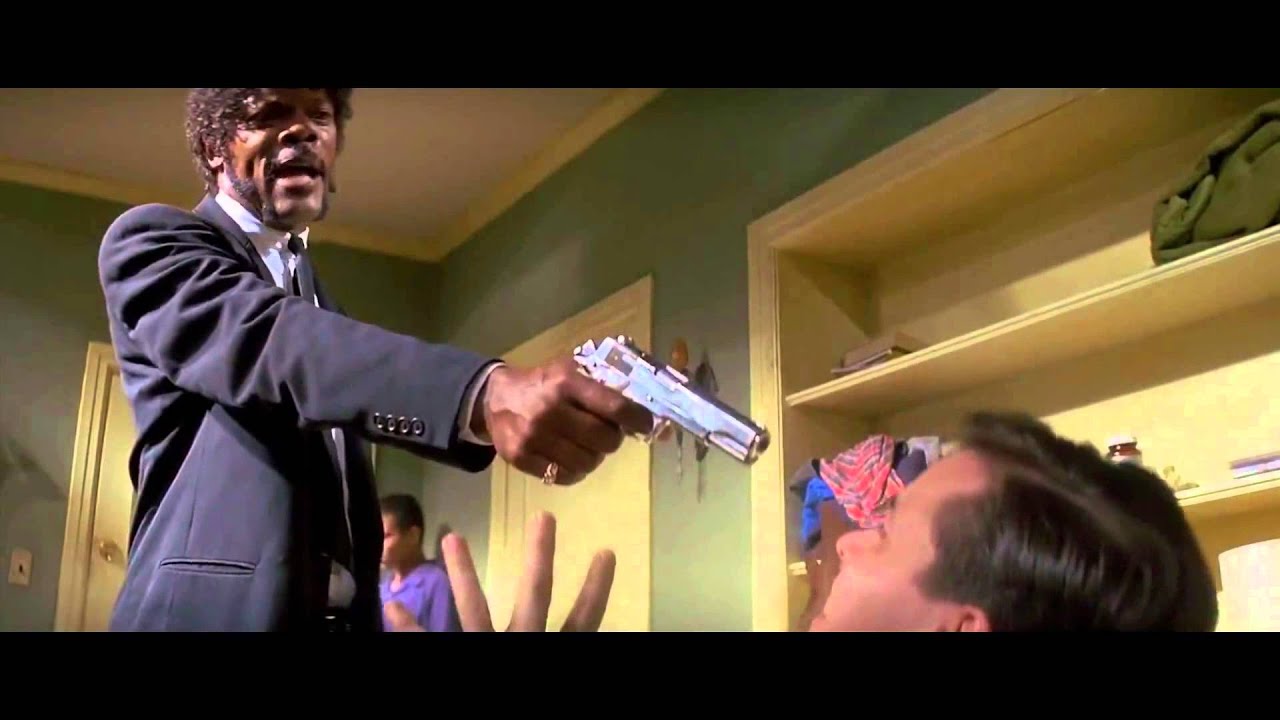 Online trash-talking also failed to serve its original purpose when you considered the kind of atmosphere that the habit originated from: it was done between consenting players. Be it a bro or a sis, a buddy or a pal, or some random folk in the arcade who had the unenviable luck of inserting the coin into the P2 slot right as you were about to reach Abyss in Marvel vs Capcom 2, you know that they're as jovially down on some smack talk as you are from the tone of their voice, their body language, and their facial expression. Online, however, you were robbed of two of those crucial three factors and had to simply make the assumption that the other person was down with some gutter language with your play, and like my grandpappy always said, if you make an assumption you make an ass out of you and umption. 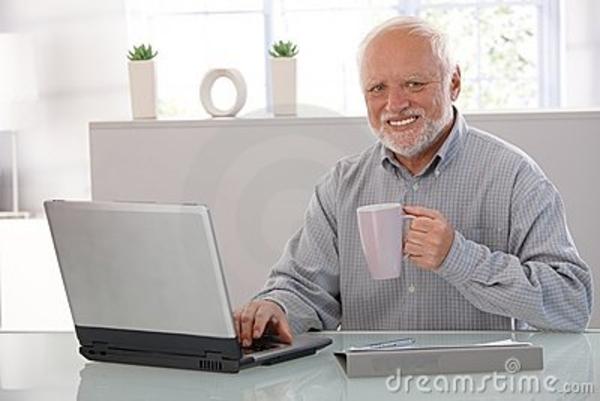 "Also, invest in Apple. The fruit, not the computer."

It cannot be stressed enough how vital those two missing factors were that online trash-talking simply did not support. My younger brother and his cousin loved nothing more than to josh and rib each other during rounds of Guilty Gear, but (almost) never went too far with their smack talk by employing the highly-complex method developed from sparring with each other over the course of years of...gauging each other's reactions. Anytime a put-down would make one of them pout or yell "Stop!" the other would ease off, and anytime one would point out that "playing as Sol is for noobs who lost too often" he would check to see if he should pursue or drop the joke if the "Shut up, asshole!" reply that came was accompanied by a jovial grin or a very serious death-glare instead. 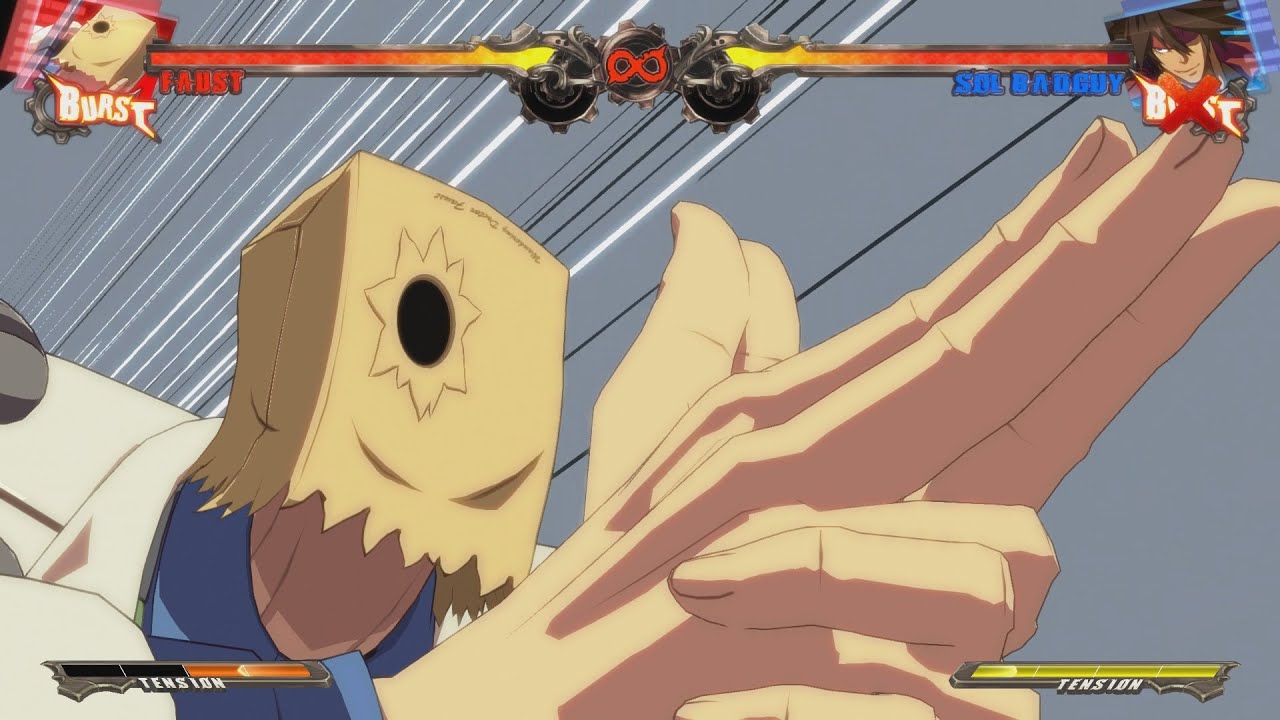 Followed by two fists jammed up his ass.

Understand that this is not me flapping my gums about creating a "safe space" for us "snowflakes" in an inherently high-competition environment. This is, however, me flapping my old fogey gums about how trash-talking online might not be the greatest idea when you can neither read the atmosphere nor the kind of company you're keeping during a gaming session. It's fine if you insisted on trash-talking as a time-honored tradition in video games, but do so responsibly: do it in person instead of hiding behind seven proxies, do it to people who had consented to you, and do it knowing full well when to step on the gas and when to ease off the accelerator.

Nobody liked a trash-talker who kept on bragging after a match is settled after all, plus if 80s movies are anything to go by, you'll never hear the end of it once it's your turn to bite the dust.

"You got your ass kicked by THAT move?! HAAHHHAHAHAHAAHAAHAA!!"

In the meantime, I'll put you on "Mute". Don't want you all to be hurting my precious 'feewings', after all.