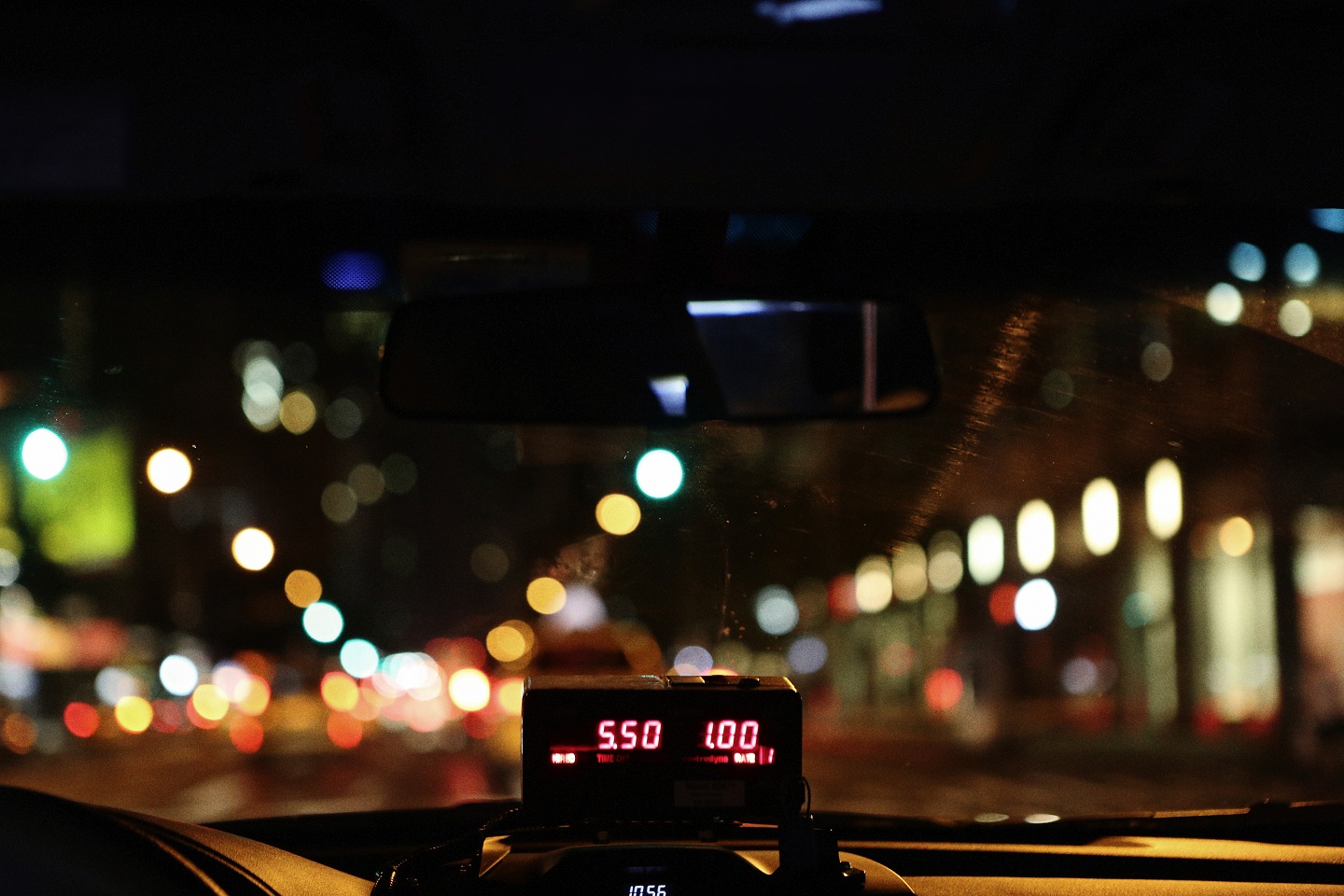 Warning: This blog is a bit dark, so skip it if you're having a good day.

It's amazing how angry people get when you try to convince them to just get in a taxi when they've had 15 beers and three shots.  The screaming and fighting- all incoherent.

It's Sunday morning and as I write this blog, despite my many text and calls, I have lost contact with one of my friends.

Knowing his attitude, it's probably not the first time he's been drinking and driving though. On my old job we used to call this guy 'the killer'. I have never in my life been abe to see a man manipulate and twist people to as well like he has. He is known to be arrogant, decisive and has a natural ability for law.

I've seen him being able to play on people's insecurity about the facts and ignorance about the law. So much so that he has a natural capacity to avoid any laws that he doesn't respect. I guess it's the art of a true lawyer. He has often told me that there is an internal struggle in him between being right and doing what's right; To succeed in his career or to do what's moral.

This self-realization was brought upon him ironically through alcohol. When I first met him he was never one to drink, but when he stepped into my world, he hit the drink hard. Maybe it was his inexperience, but for such a well put together person, he had an alarming lack of self-control. I remember him asking me that night not to call the taxi as he was extremely embarrassed about what he was saying and how he was acting. There was nothing more he could want then to have a seemingly composed drive back home. That night I was able to call a taxi though and push him in. We met the next day at work and nothing was said about the matter. He had an early morning shift and managed to show up to the position incredibly sharp as if nothing had ever happened a mere three hours prior. Inside this man possessed the sharpness I have never witnessed before after a night of excessive drinking; drinking that would put a man like me off balance. In a sick way I admired that.

I think it's the sickness of our characters that brought this close friendship. We both have an attitude that scares weakness. I met him for the first time at work and was impressed with the sharpness of his delivery. People would keep their distance from him because they where are threatened by his strong personality. I remember going up to him and saying, "Don't worry about them, confidence will always seem like arrogance to insecure people."

You'll always hear things throughout life to safeguard people from being offended even in the most basic language compositions. I think it's the reason why people say 'in my opinion' so much... in my opinion. What I like about this guy is that he presented no illusions that what he is saying wasn't anything than his own experience and expertise. He is very proud of this.

It might be hard to believe on this website, but I've been called on several occasions, the best leader they've ever had. The friend in question says I'm too nice, but I think it's as simple as simply explaining why things have to get done in the first place and a willingness to help yourself. To me, this is the difference between a boss and leadership. I guess it ultimately wasn't the case because, as some of you know, I got laid off.

Despite not being at work for a few weeks now. My old team has taking me out to drinks on a very frequent basis and paid the whole tab. The charity is nice, but I've always felt like I've spoken in a second language my whole life. I'm noticing that while some people like me as an entertainer, people actually hate the values I actually believe in. I love getting along with people and hearing their perspective on things, but the more I speak to people, the more I noticed that there are sensitive subjects they've been taught not to talk about. Usually this is a common trait among people who don't have goals and dreams. I feel that everything is measured up against life and death when we consider what is really important to us. When the object is no longer a question of comfort but rather one's meaning, this is where the conversation can get interesting. I like gamers because there's a lot of introspection in this crowd for the most part. And I won't lie, when flipping through resumes, I'm always looking for computer games as an interest secretly. For the most part they're not the most passionate people in the world, but they can bring some very interesting philosophical discussion at least. 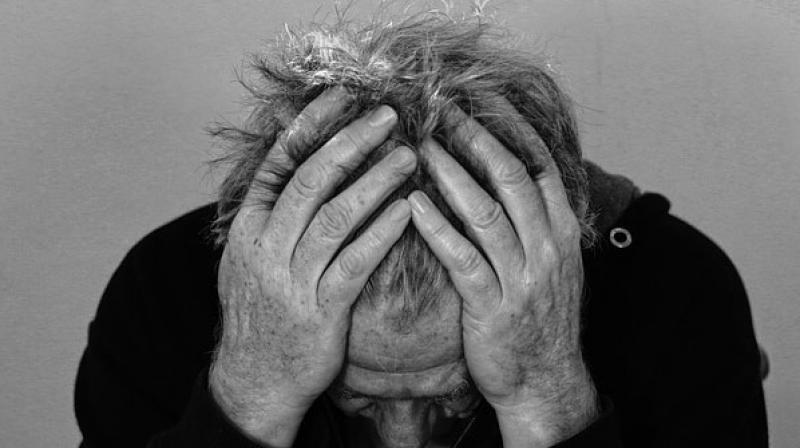 Ultimately circumstantially the people I have always gotten along well with have been people with rough upbringing's and depression. Usually this is the mark of a radical thinker. From all my experiences throughout life I can only conclude through meeting all different types of people that you will either go through a stage of depression or you're going to be simple minded. They say one out of every five people will experience depression throughout their life. I personally suspect that the other four people in the ratio are just simple minded dull burnouts. Immediately what comes to mind is the stereotypical avid sports fan- lots of those running around.

Upon further inspection, my closest friends have all had some sort of parental childhood trauma. I think losing faith in your first role models as a child puts all the other things measured at a different barometer. These people are a lot quicker to suicidal thinking thoughts. I can imagine the severe sense of isolation and the existential conversations one has with themselves when they can't relate to an easy-going life of frivolity. I'm sure you can imagine the type of friendship that can form when you can finally find someone who doesn't care about anything but substance.

I think my kind has always had a problem with proportionality for the reasons I've mentioned. I also think my kind has a problem with demonstrating and articulating their positions around the culture that is so focused on the language and the hashtaging more than the actual content itself. It's a confusing world out there, and there's a lot of talk about mental illness, but in their path for a proper healthy attitude I've seen so many unique people become dull and lose the craziness they had to aspire to their dreams. I know we live in a world where it's completely unacceptable to discourage therapy but if you are experiencing thinking that is disrupting your life, it might be a good idea to talk with other people you would normally have not spoken to. My only reservation about therapy are peoples tendency to seek labels and live in the comfort of their inadequacy.

This morning, waiting for his response, I am in the twilight of my philosophy though. I know for a fact that there is a psychological problem with any radical. Being cut from the same cloth and thinking in similar terms, everything that we do and say takes on significantly more extremes. In truth, I don't care if people commit suicide, especially at the age of reason. I have always considered my life, despite it all, to be a blessing. I simply do not have the same compassion for depressed people in the first world. Life is short anyways. But to act in such reckless abandon so that you may kill others, can you blame me for trying to stop you? 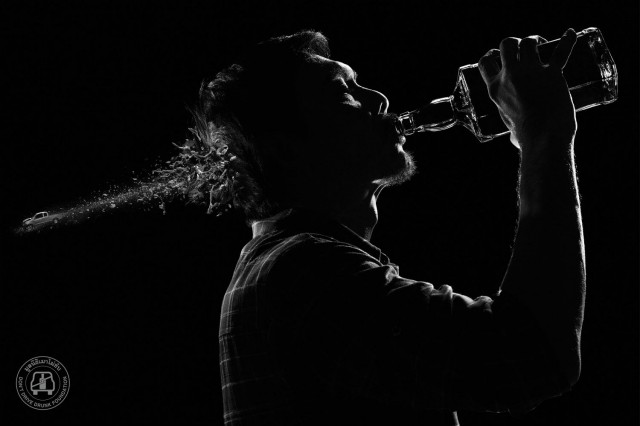 I have a sinking feeling that I have managed to lose another friend. If he got out alive, I'm sure he's ignoring all my calls and texts because he's embarrassed and insulted. Frankly I'd rather that than the former. It might be very well time to recommend therapy.  But we all know how this goes, immediately what comes to mind when you recommend somebody therapy is imagery of mental illness and inadequacy. Again though, I cannot ideally standby and watch someone potentially kill innocence. Do what you want with yourself just leave others out of it.

Another one bites the dust. I'm down to one real friend, one other close friend that has no time for anything and 310 Facebook friends. I'm scrolling through the qposts on Destructiod and I can't help but feel that my ultimate purpose resides here; as the dust settles it becomes more and more clear that the only thing I want is to be surrounded with is gaming.  The good thing about you people is that I don't have to push you into the cabs and I can say what I want to say.

This is the ugly side of my drinking stories though... For most of the people on this website it's pretty obvious what the dangers are when drinking excessively like that. Can you imagine the people, despite all the warnings, still make stupid decisions like this? 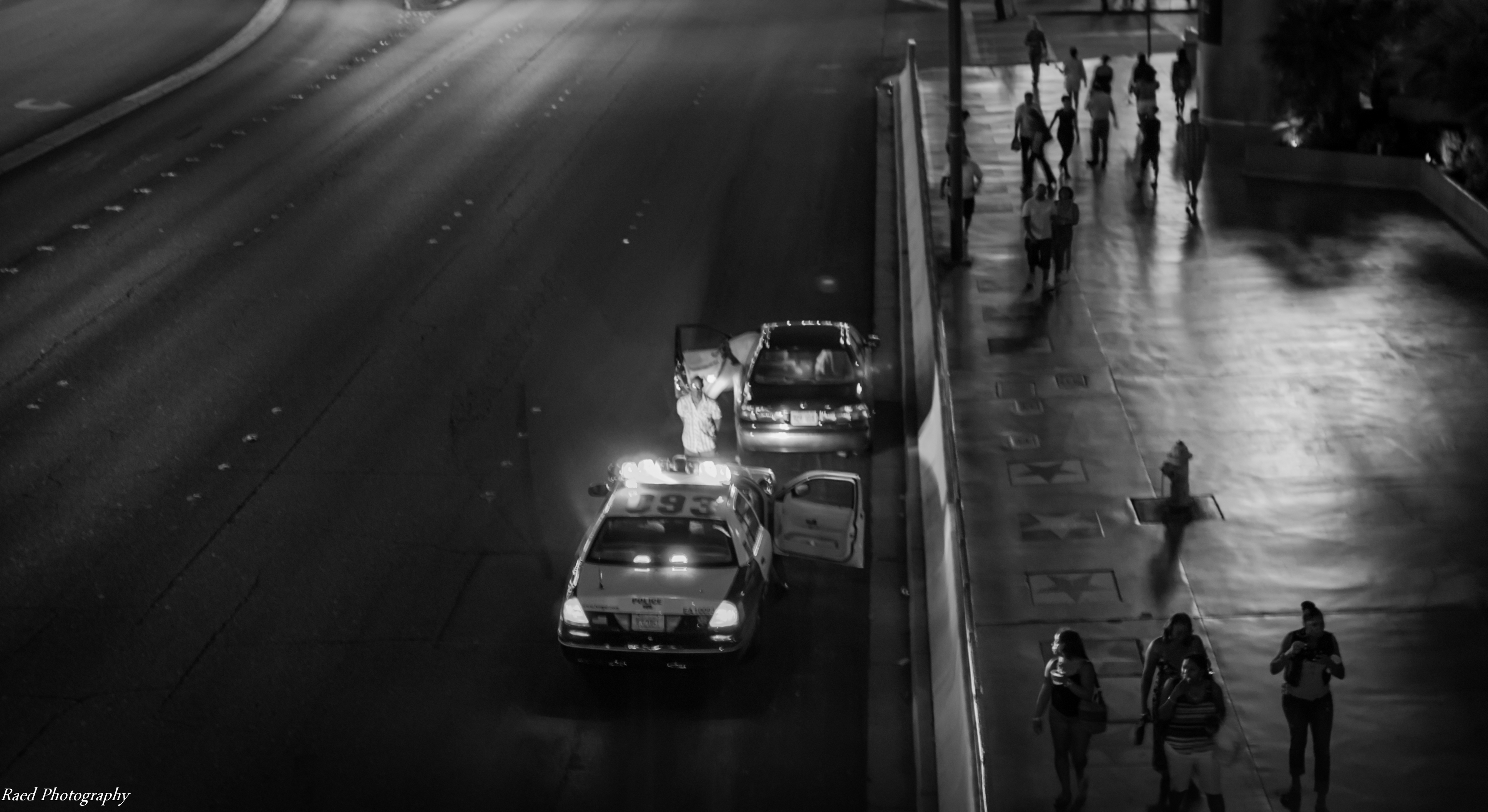