Nintendo Switch's Role in Gaming: A Quick Blog Before its Release 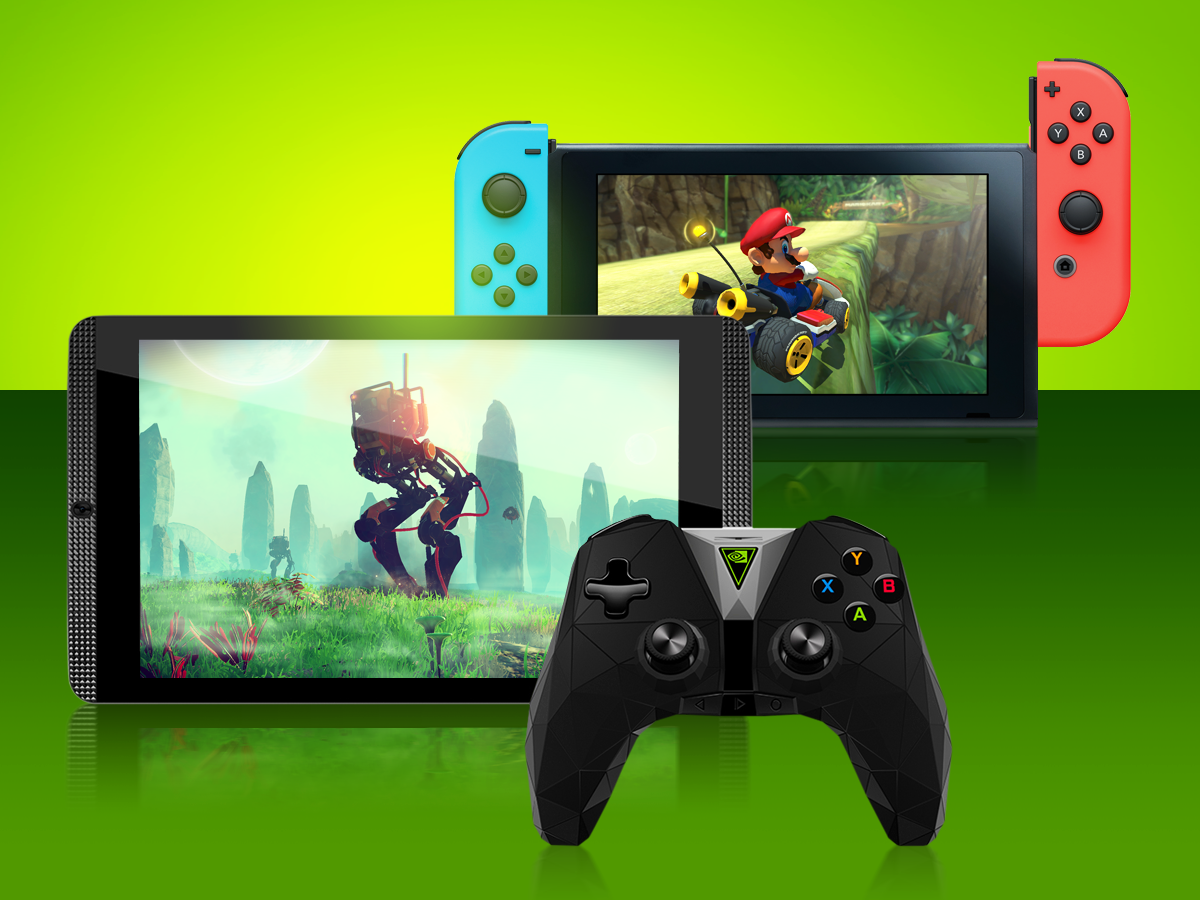 How much gaming do we need? Where is gaming available? What makes Nintendo Switch more compelling than other options available? Bare with me as I give you some thoughts that are quickly running through my mind.

At first glance it's easy to believe that Nintendo holds a monopoly in the handheld gaming space. There is no evidence to suggest that PlayStation is going to be coming out with any handheld gaming device in the near future and it safe to say that it has went the way of the Game Gear. Naturally you'd think that Nintendo would be in a similar position to the GameBoy Advance, but that is not necessarily the case. Now, maybe when it comes to committed handheld gaming platforms, sure, but when it comes to options for people to play on the go, we are now exist in a world of iPads and iPhones. In order for Nintendo to succeed, Nintendo has to make an extremely strong argument with its branding. They have to bet that children especially, will see the value proposition in their IP's over the entertainment they have already available to them; Entertainment that is already quality, and already mobile.

The hope for Nintendo Switch lies in the evidence provided to us by the Nintendo 3DS. On the surface there should be even less of a reason to pick up a Nintendo 3DS when the arguments for not picking up a PlayStation Vita still hold true. Nintendo still holds the most effective branding in the industry. The Nintendo Switch is primarily a toy that will be most attractive to younger players in the backseat of their parents car and perhaps not as attractive for those actually driving the car. 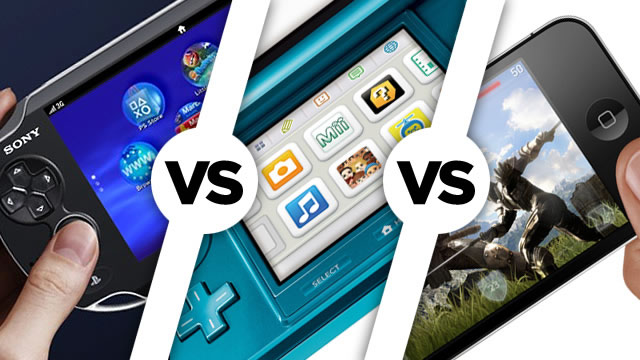 Nintendo games have to be extremely attractive for the mainstream in order to justify the purchase of a platform where its gimmick is technically available through tablets that are already owned. I believe that this is one of the core reasons why Sony PlayStation Vita wasn't able to make a value proposition. It was simply because what it's multimedia features it was offering were also available on iPhone, iPad and Android devices and there wasn't enough of a leap in quality titles to justify the purchase of yet another mobile device. As much as all of us love the Vita, this is a fact among the mainstream consumer.

Also, as you grow older the scale of experiences that the Nintendo Switch is offering through the likes of Zelda, Mario, Pokémon and Fire Emblem is simply not valuable when we need something quick to entertain us on the off chance that we have time to play something.

For older players, like me, we already have a tremendous backlog with already comfortable platforms to play. They might not be as new and exciting, but there's nothing wrong with the greatness that’s offered on the Nintendo 3DS and the PlayStation Vita. And on a side note, there isn't even that much of a graphical discrepancy between the Vita and the Switch.

The Vita owners out there should pick up their Vita and take a look it; reflect on its cosmetics, its library and ask yourself, what will Nintendo Switch do fundamentally better? And then remind yourself that what you're holding is a failed platform.

The 3DS is evidence that Nintendo has its market, and if it's committed enough, and concentrated enough, has every reason to make Nintendo Switch as successful as the Nintendo 3DS.

I don't think the Nintendo switch will ultimately end up like the Wii U, but I'm not sure how much we need this in our lives. While not as iconic, Nintendo Switch at its core is a handheld gaming machine. Take a look around your situation: consoles hooked up to your television, handheld gaming devices at the ready and a smart phone that can play console style games. Where does Nintendo Switch exist in our lifestyles? 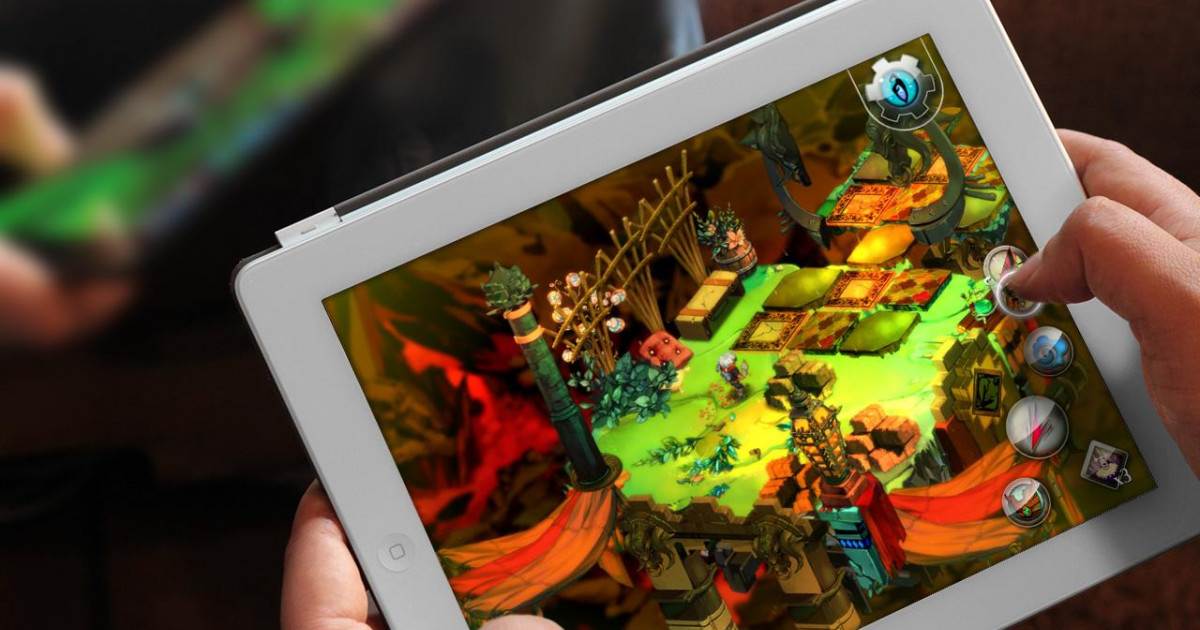 If Nintendo had any good sense they should be working on a Pokémon game to allow younger players to bring their Switches to school, and let word-of-mouth work it's magic. This is a key facet of the platform that can change gaming significantly when you think about it; the concept of investing your progress at home while sharing your experience on the go. Hone your skills in Super Smash Brothers on the big screen, and demonstrate your ability in public without the need of two separate games. 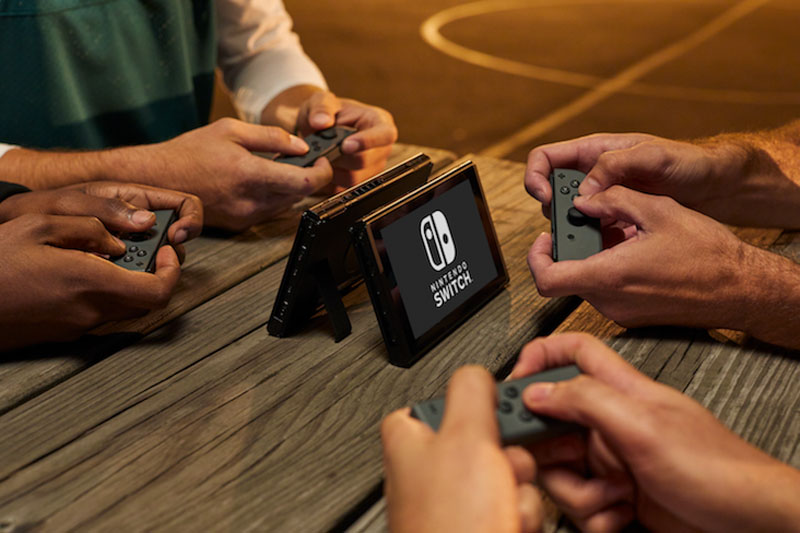 The politics of video game machines are nonexistent when you grow older and leave school. Sometimes these facets of show and tell are lost on us. I can imagine that it was similar facets that allowed Nintendo 3DS to be as successful as it has been, despite the factors that ultimately made the Vita obsolete.

So basically, forget the comparisons between Switch, PlayStation 4, and Xbox one; The Nintendo Switch will fail or succeed based on elements that were present during the battle between Nintendo 3DS and PlayStation Vita. Just a quick thought before we step into a brave new world. 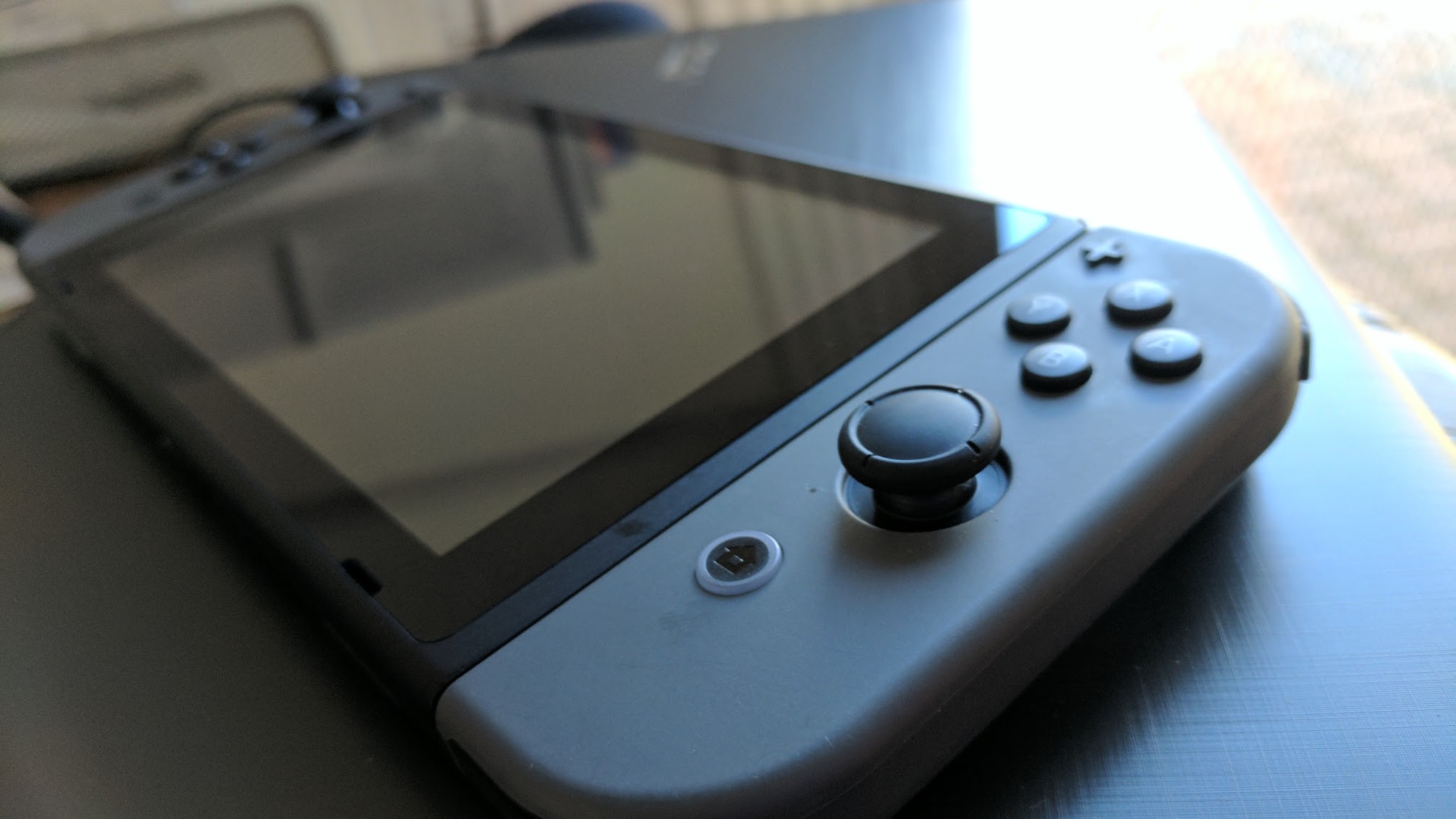