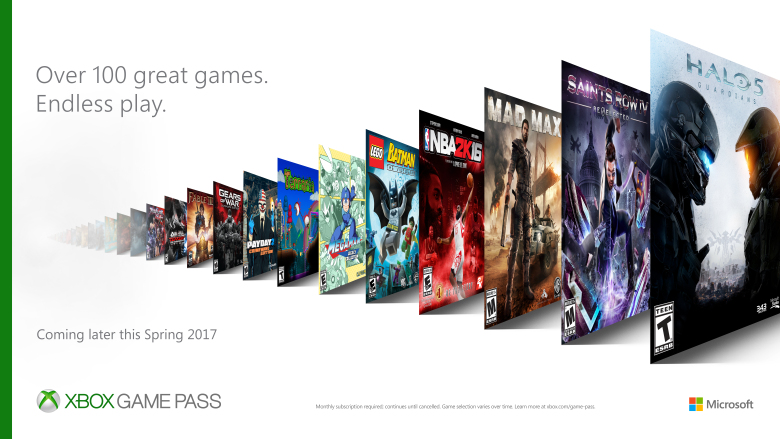 Microsoft in my opinion have announced probably the biggest announcement so far this year in the gaming industry and possibly even the future of what I've always imagined the digital gaming marketplace would eventually become in the form of “Xbox Game Pass”.

The service will be launching this spring for Xbox One and notably it's not some sort of streaming service like you'd expect like PlayStation Now or it's predecessor “OnLive”. 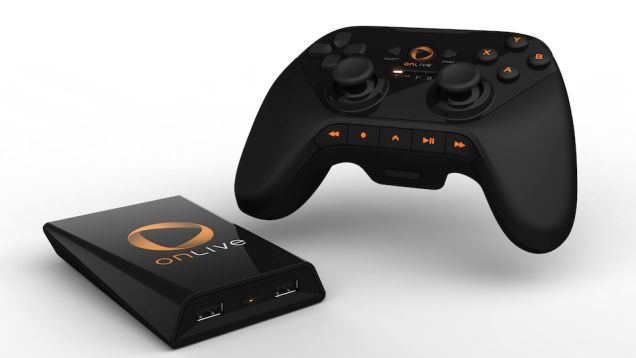 Far ahead of it's time, but what I believe the industry will eventually become, a subscription based service with the addition of streaming.

You'll be able to download and install full games directly to your Xbox One, however not all games you download to your system will be permanently playable, it seems they'll be taking a cycling in and out approach, constantly updating the library of software you'll be able to access on a month to month basis, so I can only assume if a game you previously downloaded on the service is no longer on it, you'll be simply locked out of playing it unless you purchase it.

Phil goes on to mention that starting today with select titles, they'll be testing the service with “select members of the Xbox Insider Program in the Alpha Preview ring”.

If Microsoft play their cards right and get more publishers on board, I honestly believe this could be huge, but what do you guys think? Lemme know in the comments below and thanks for reading!