This is going to be a two in one review if you will, simply because both of these games are very similar, "Oh Behave!" is Austin Powers themed while “Welcome to my Underground Lair!" is Dr. Evil themed, both versions of the game were recorded on my Retron 5 with Elgato HD Game Capture. 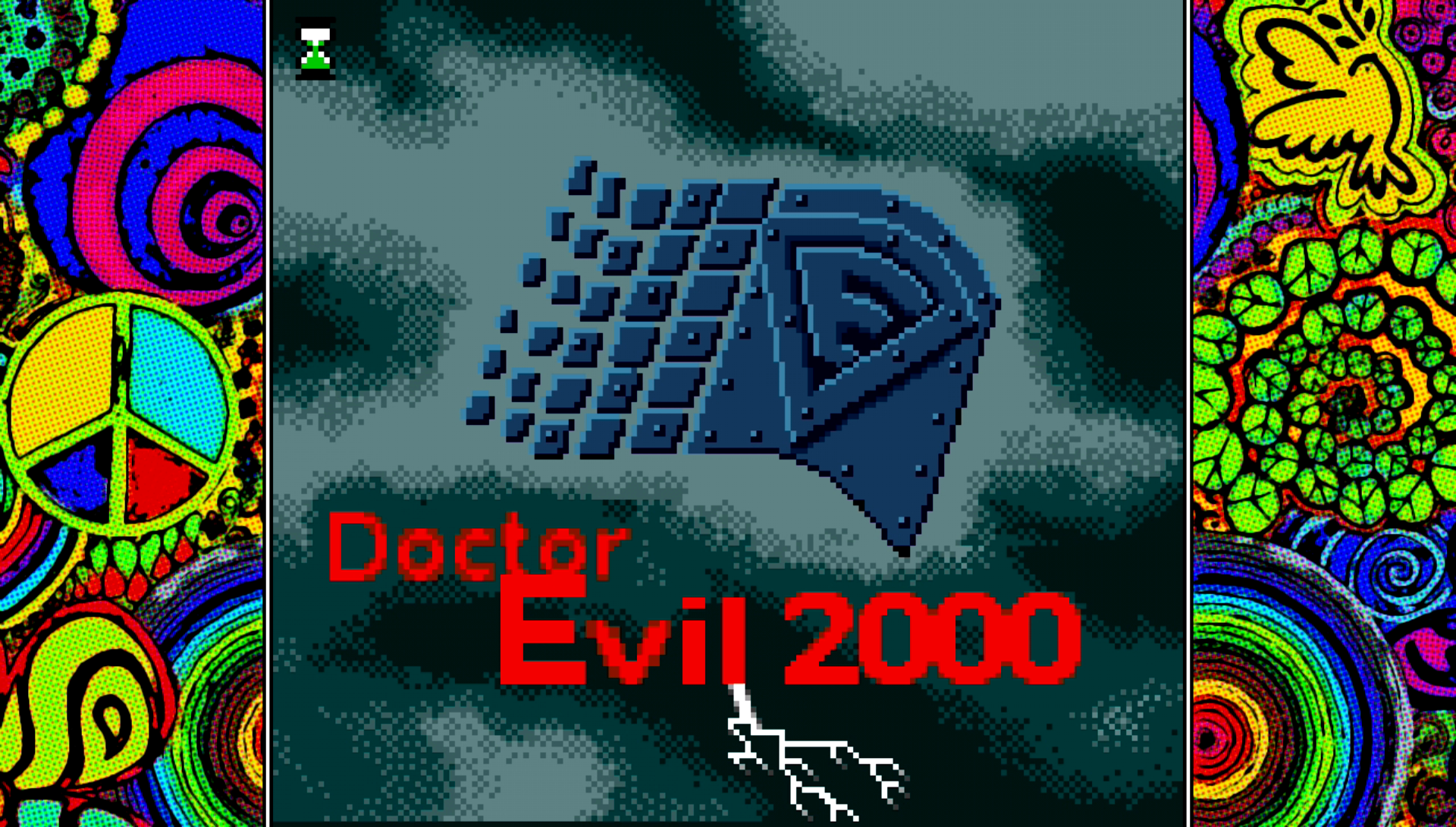 Yeah this is probably one of the weirdest movie licensed games I've ever come across. Once you get past the boot screen you're introduced to the desktop, If you select the games icon on either version, you can choose between some mini-games, ranging from a pac-man knock off, to some sort of board game, to even rock paper scissors.

Each version of Austin Powers also has an exclusive game, for Oh Behave you have some sort of weird platforming game where you collect things in order to progress to the next level. On Welcome to my Underground Lair you have “Kin-Evil” – Which is basically a really awful trials game.

Aside from these games, you can also browse a weird emulated internet, where you can check out information on the two movies and the cast, so you can read up on Mike Myers I guess on your Game Boy Color...? 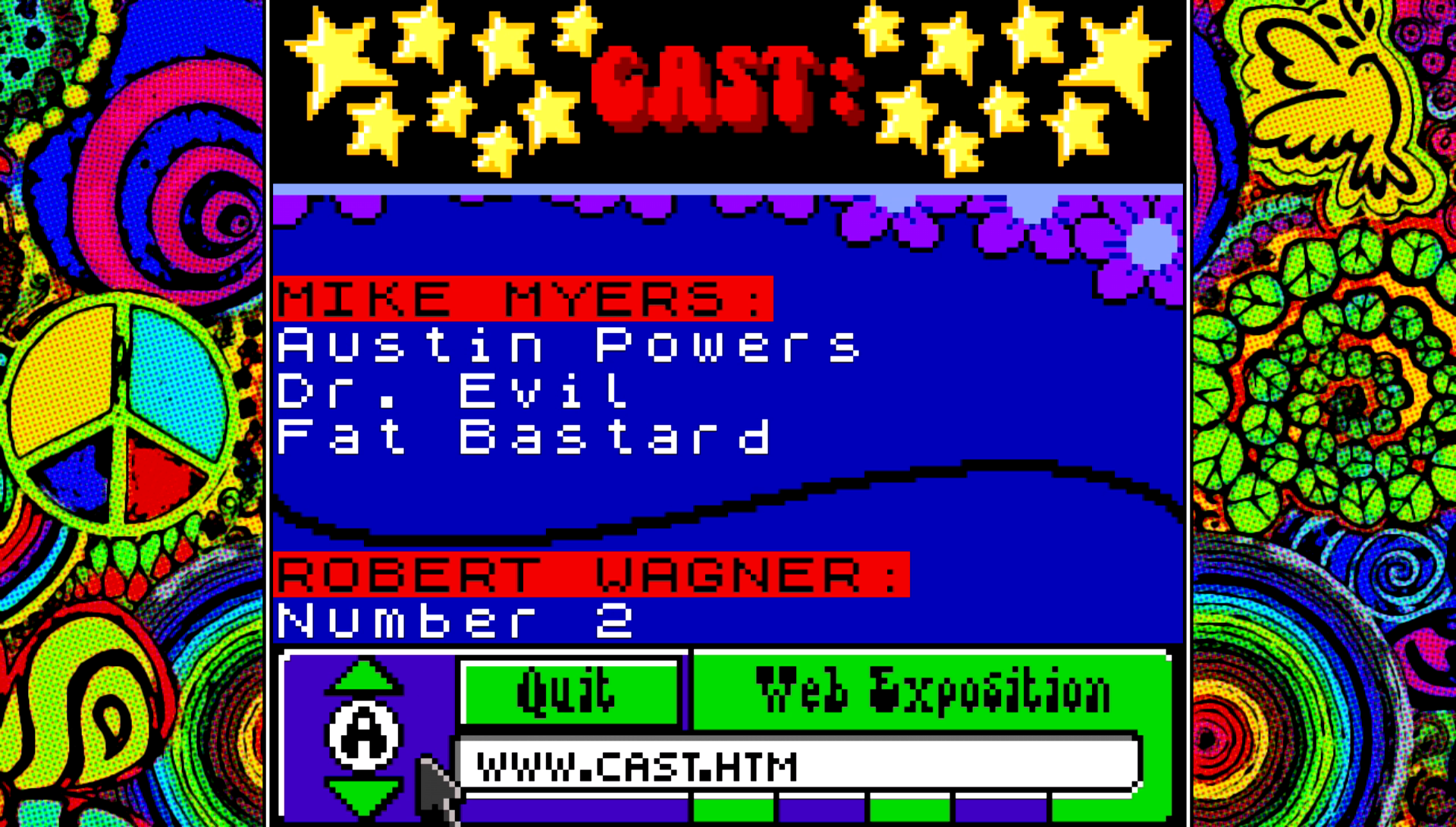 Truly the 21st century had arrived at that very moment this was achievable.

But are these games any good? Let's find out first with...

Admittedly this is probably one of the most interesting licensed games I've randomly picked up in a long while, I honesty can't say I've played something like this, so I guess that's something right? Considering the hardware of the Game Boy Color itself the in-game sound effects are fairly impressive and remember when they released cartoons and TV shows on Game Boy Advanced cartridges? 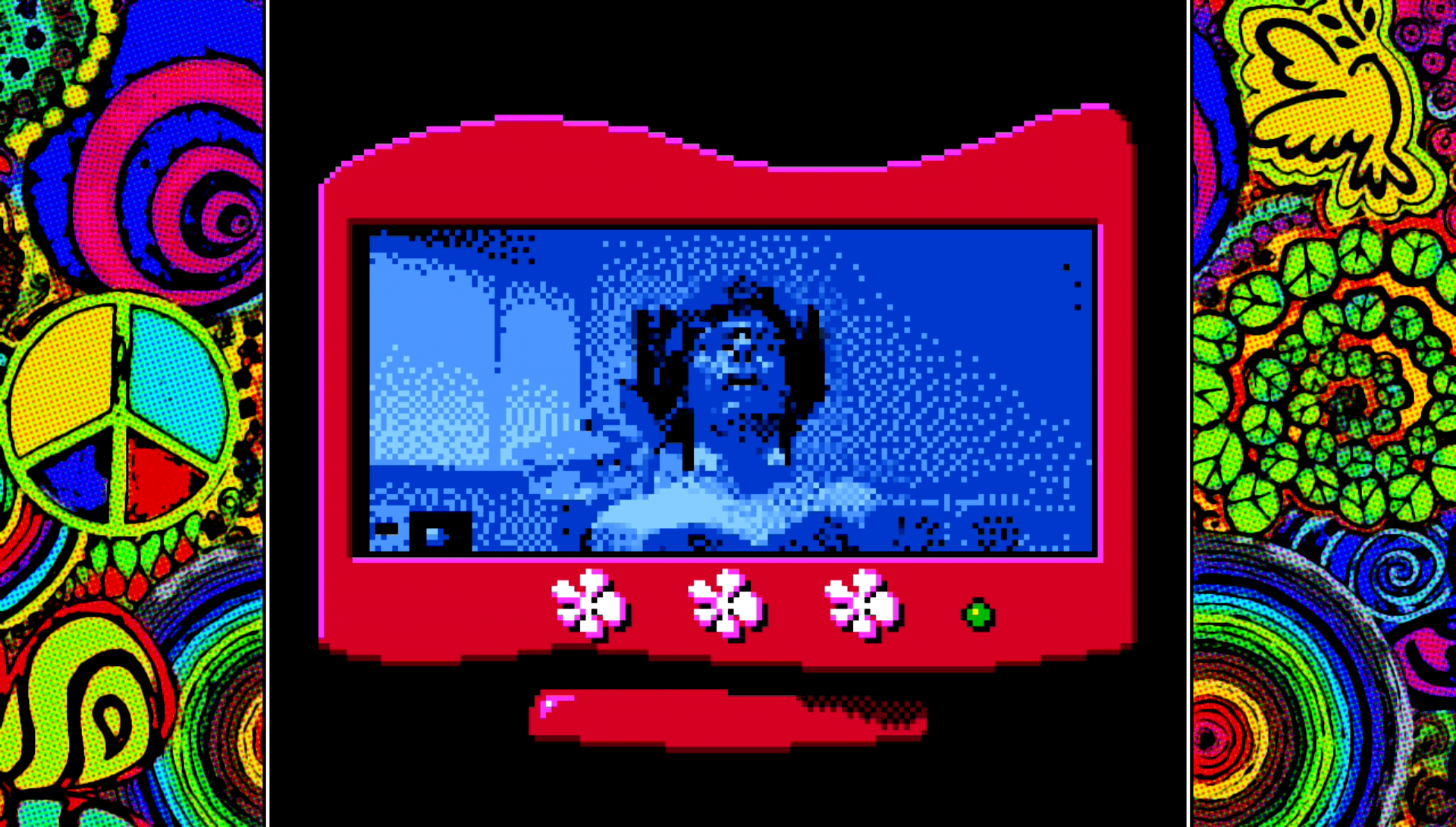 As for the mini games, Oh Behave's platforming game is passable. You play Austin Powers as he navigates his way through different – but very much the same looking levels avoiding traffic cones, soccer balls and trash can enemies, just like the movie! Eventually once you've picked up enough items, the swirly time machine portal is activated and you can proceed to the next level, where you do it all over again... 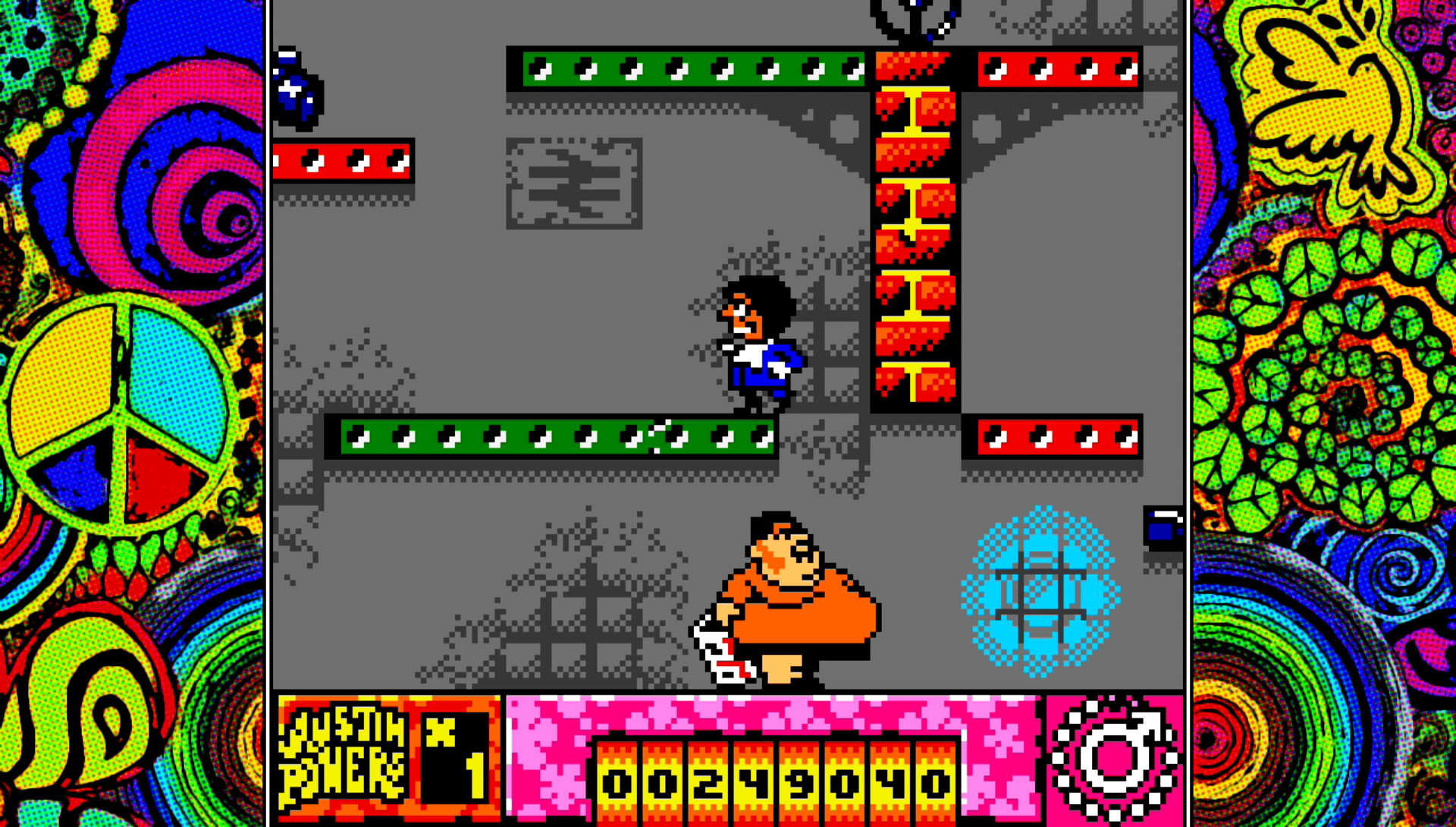 Eventually I did run into what I thought was a boss fight in the form of Fat Bastard, but he kept running away from me, I spent five minutes chasing him, then the music suddenly changed and a floating spinning Mini-Me or Dr.Evil thing hit me and I was out of lives, so that was that. As for the “Kin-evil” trials knock-off game on Welcome to my Underground Lair, I more or less just fell on my head a bunch and gave up.

Continuing on the topic of the mini games, both versions of the game have the identical three mini-games, a pac-man clone, a board game, and rock paper scissors. All of which were pretty uninteresting after playing them for more than a few minutes. 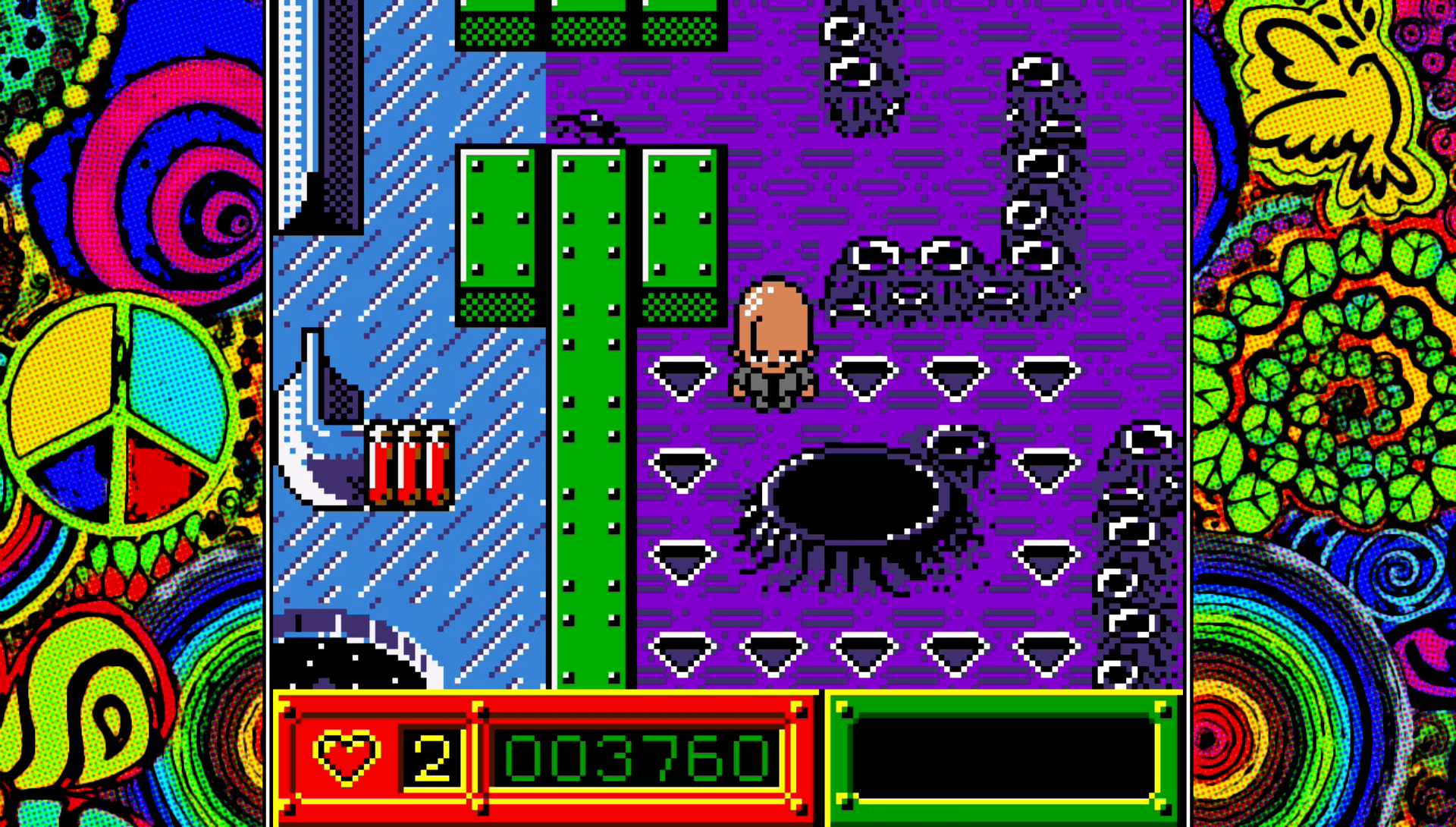 None of it's really all that bad I suppose, but it's incredibly bizarre to me that they had the Austin Powers license and they chose to make something like this with it. These games are honestly something I can't justify even spending money on unless you're a huge die hard Austin Powers fan and even then I think that's a bit of a stretch or you're very curious about weird licensed games like myself.

Austin Powers Oh Behave and Welcome to my Underground Lair are extremely oddball movie licensed games and in a weird way I kind of enjoyed playing them, so I can't say I hate them. But I definitely can't recommend them either due to the fact there isn't really much here worth your time, unless you enjoy just goofing around in this bizarre emulator of windows 2000 on your game boy color like I did.

I hope you enjoyed today's review, feel free to check out our other reviews such as For Honor on PC! Thanks for reading/watching.