I got really bored. So bored, the most bored. It's the day before a three day weekend, and my boss isn't here, and we have barely any work to do, anyway, and I really like to doodle on post-it notes, so, I decided to doodle my reactions to the things I saw on Destructoid. These are those results. 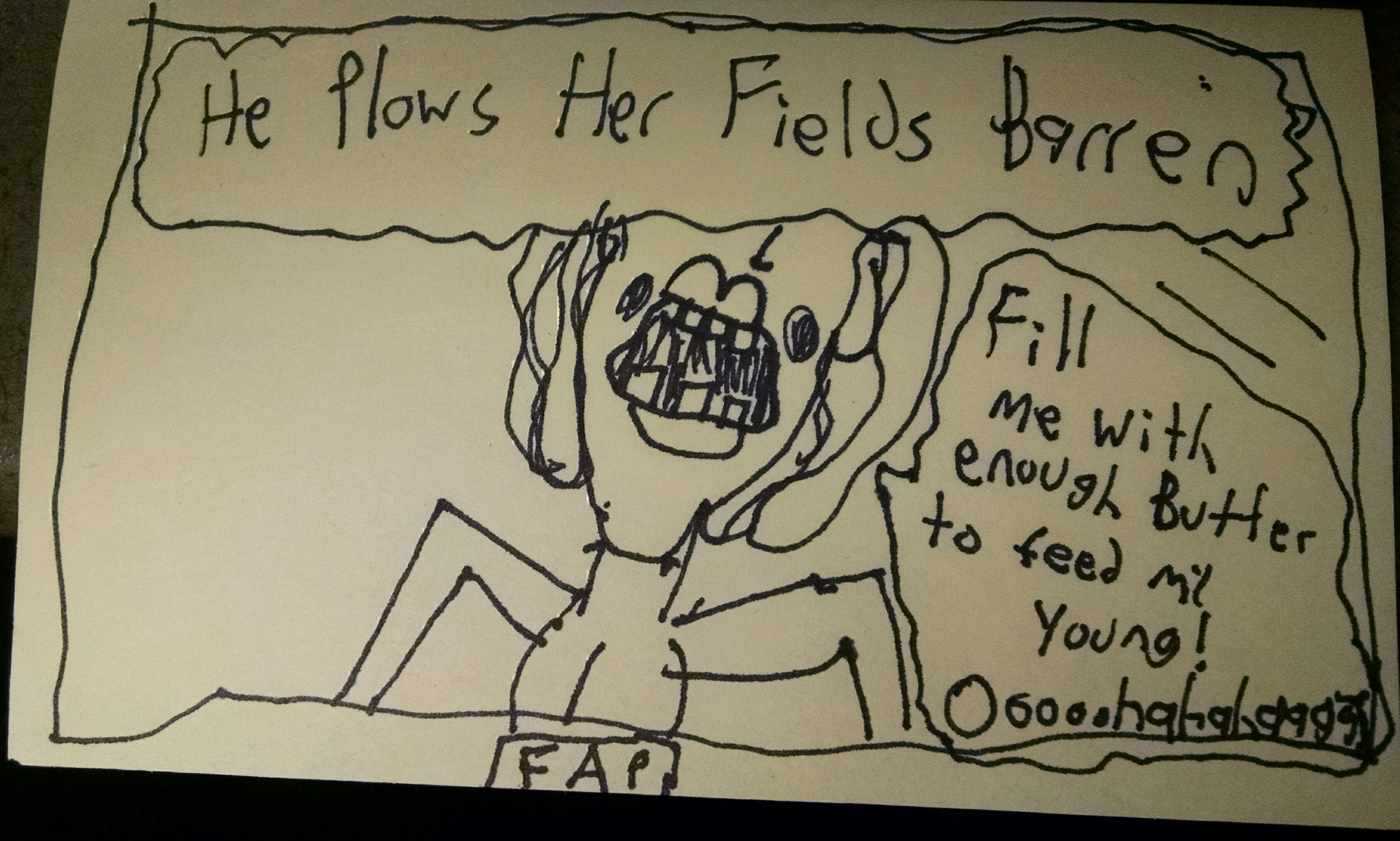 #2 Catgirl Friday has been pretty light today, which makes me think of all those poor catgirls that aren't getting any love now that Destructoid has cut back on displaying them and are forced to turn to the streets, now malnourished and belligerent. 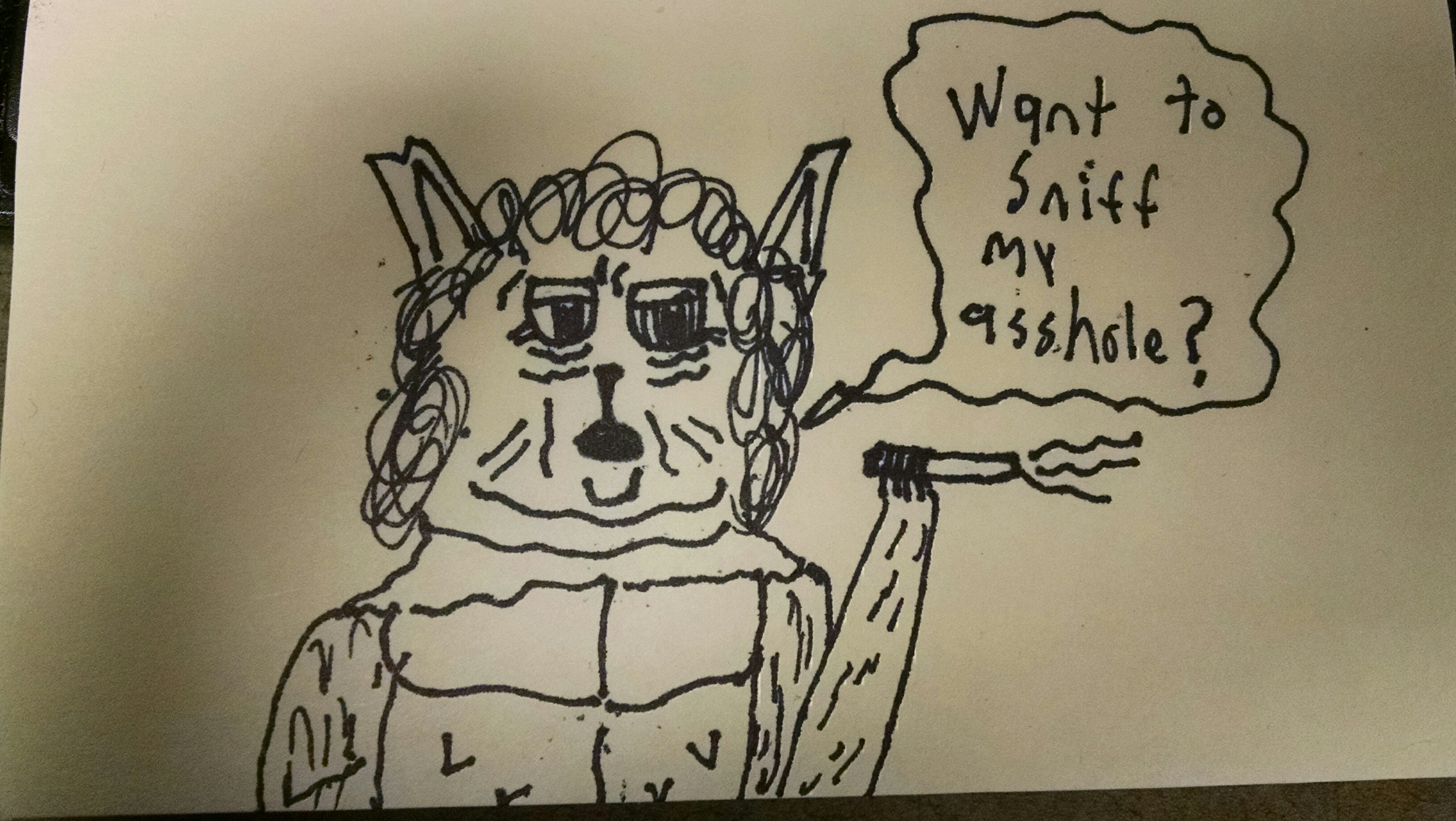 #3 The Yakuza helped Nintendo's first venture into card games take off. That's pretty cool of them. Maybe the Yakuza taking over Konami is a good thing after all. Makes me wonder what one of those cards done of an actual Yakuza Mario would be like. 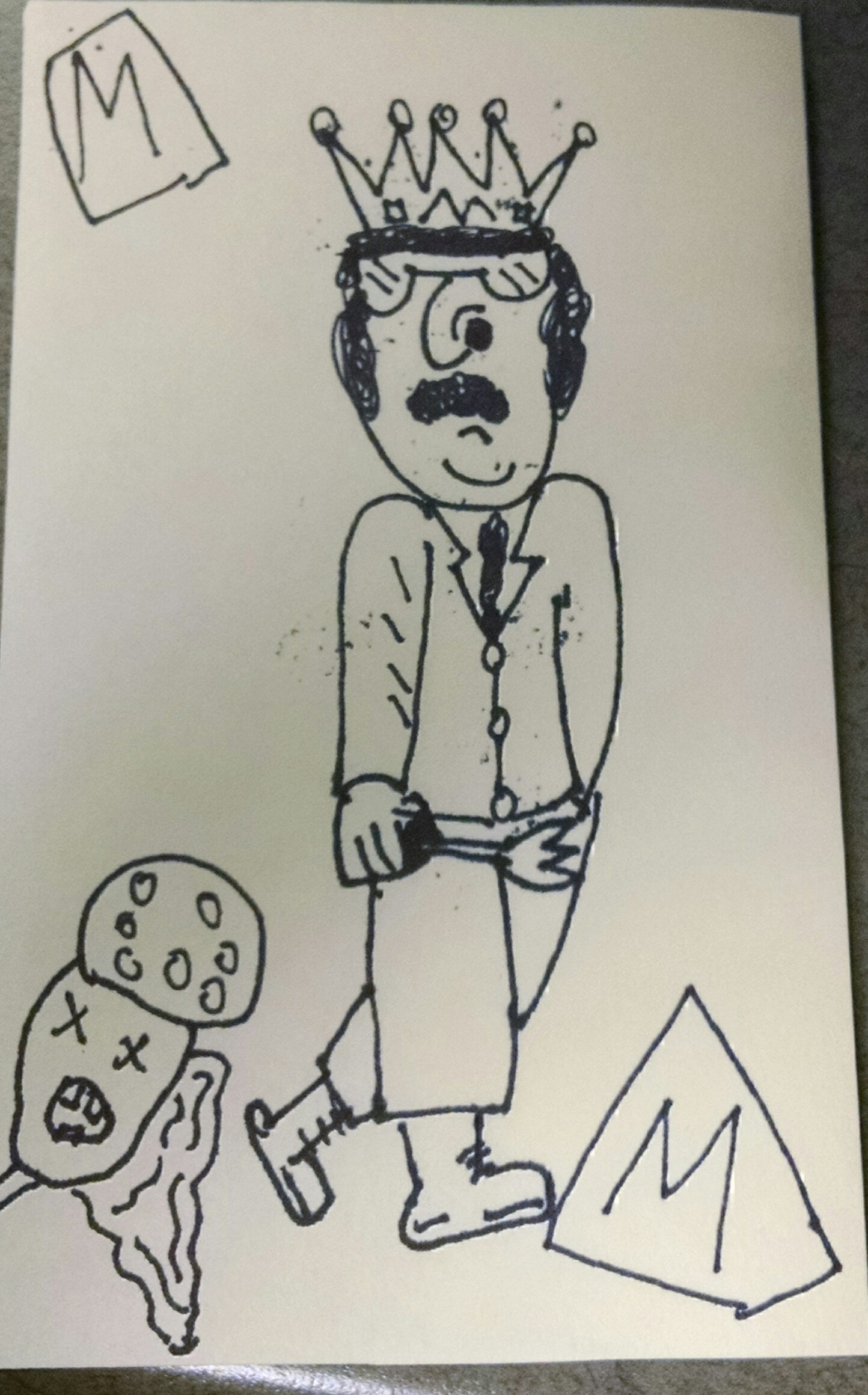 #4 There's all this weird shit going on about keeping toilets clean? Like a competition to be the most cuck-able husband on Destructoid. I don't get it. What's wrong with a little filth? If you don't leave your shit floating in there, what's the toilet supposed to nibble on throughout the day? 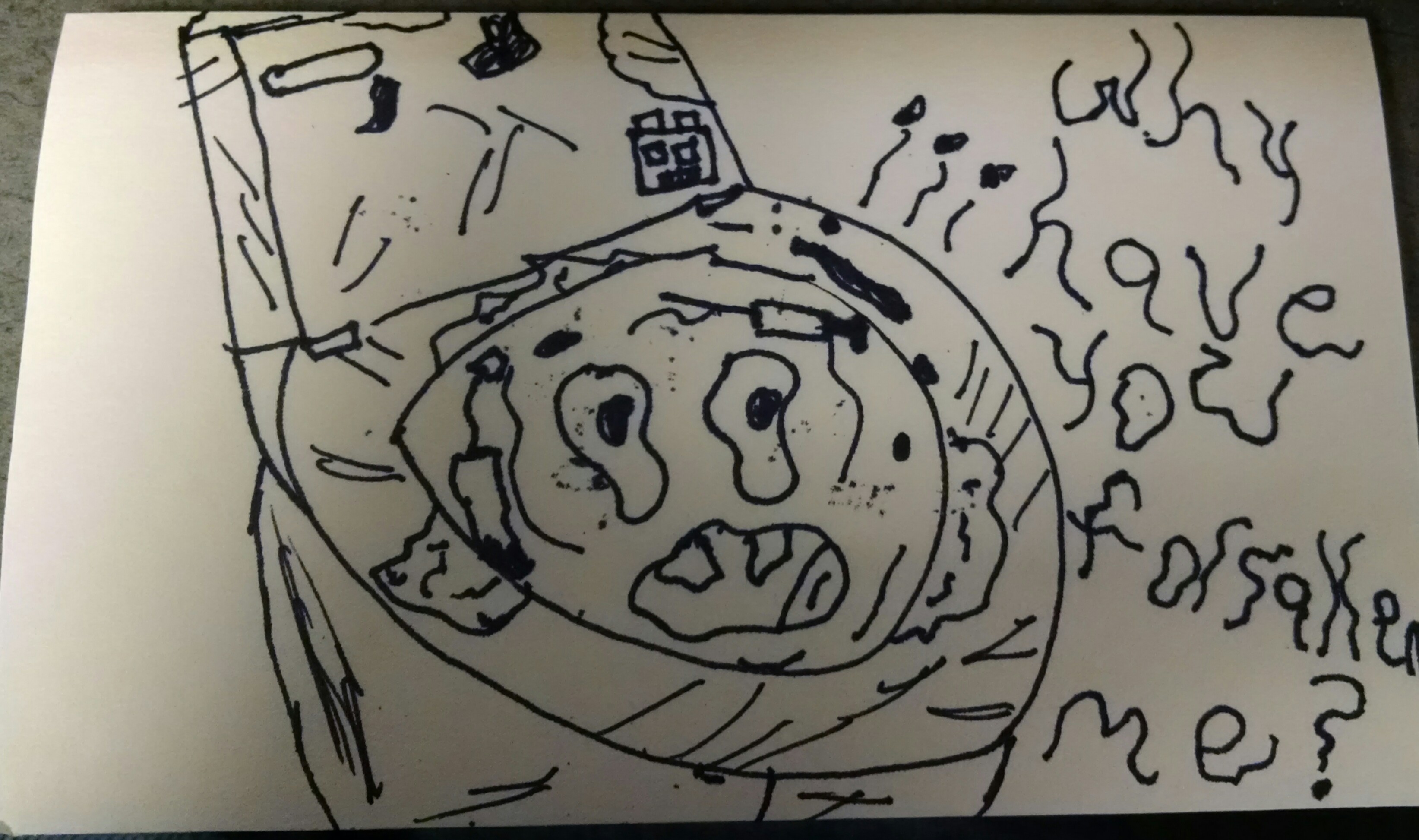 #5 Dwavenhobble put out this interesting blog about the death of video game reviews and how he feels somewhat responsible for it. There have been a lot of these "The Death of" type blogs shooting up lately, which made me consider what my favorite "The Death of" blog would be. The one I've been dying to read. 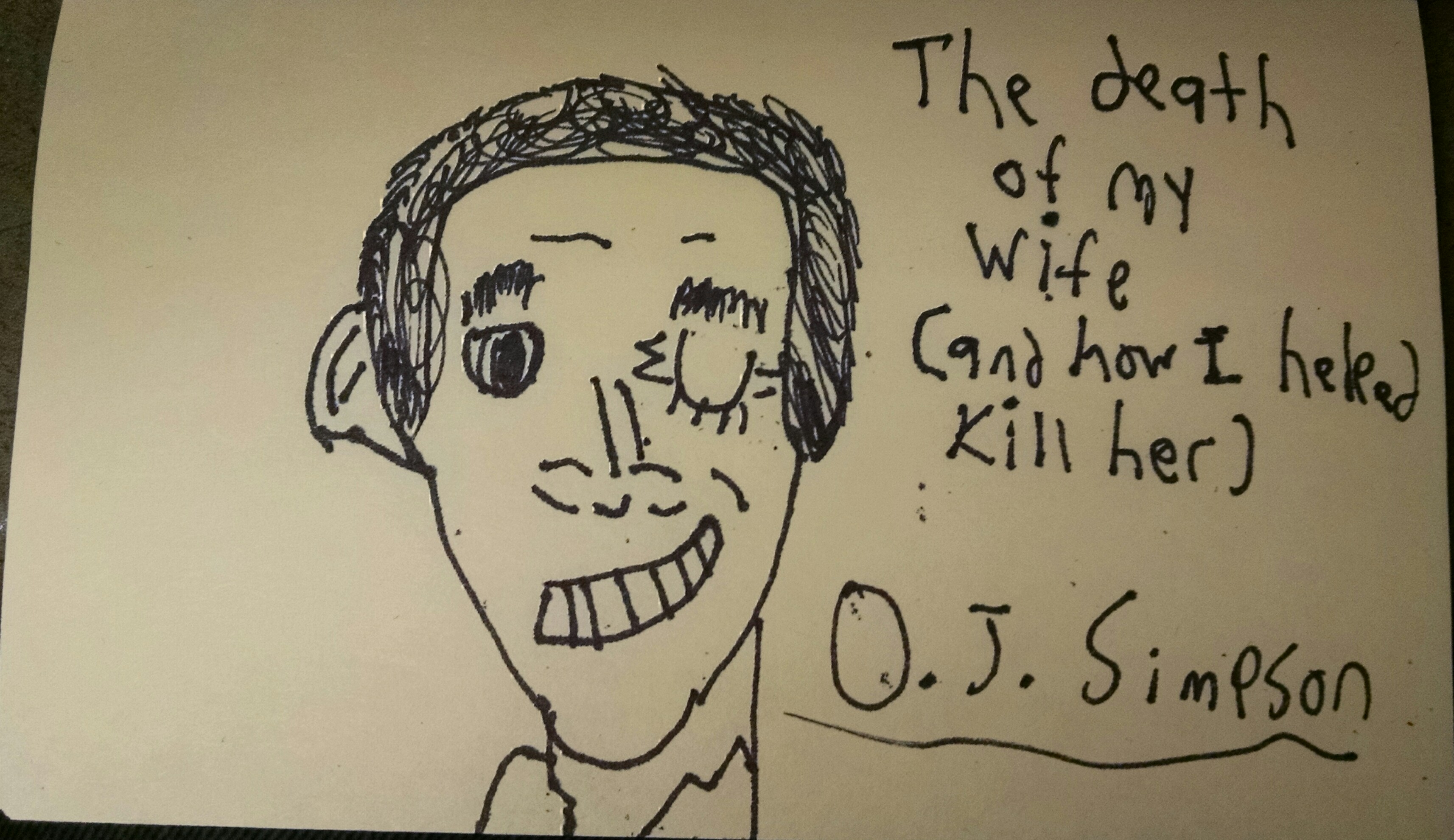 All in all, it's been a day frothing over with fuckall as much for Destructoid as myself. Not too much to work with today, so thanks a lot, assholes! You should've been more active since I planned on doing this. If you didn't like this, it's your fault. Thanks a lot for making this an awful blog. These are my feelings summed up in an image that I poured my soul into creating. 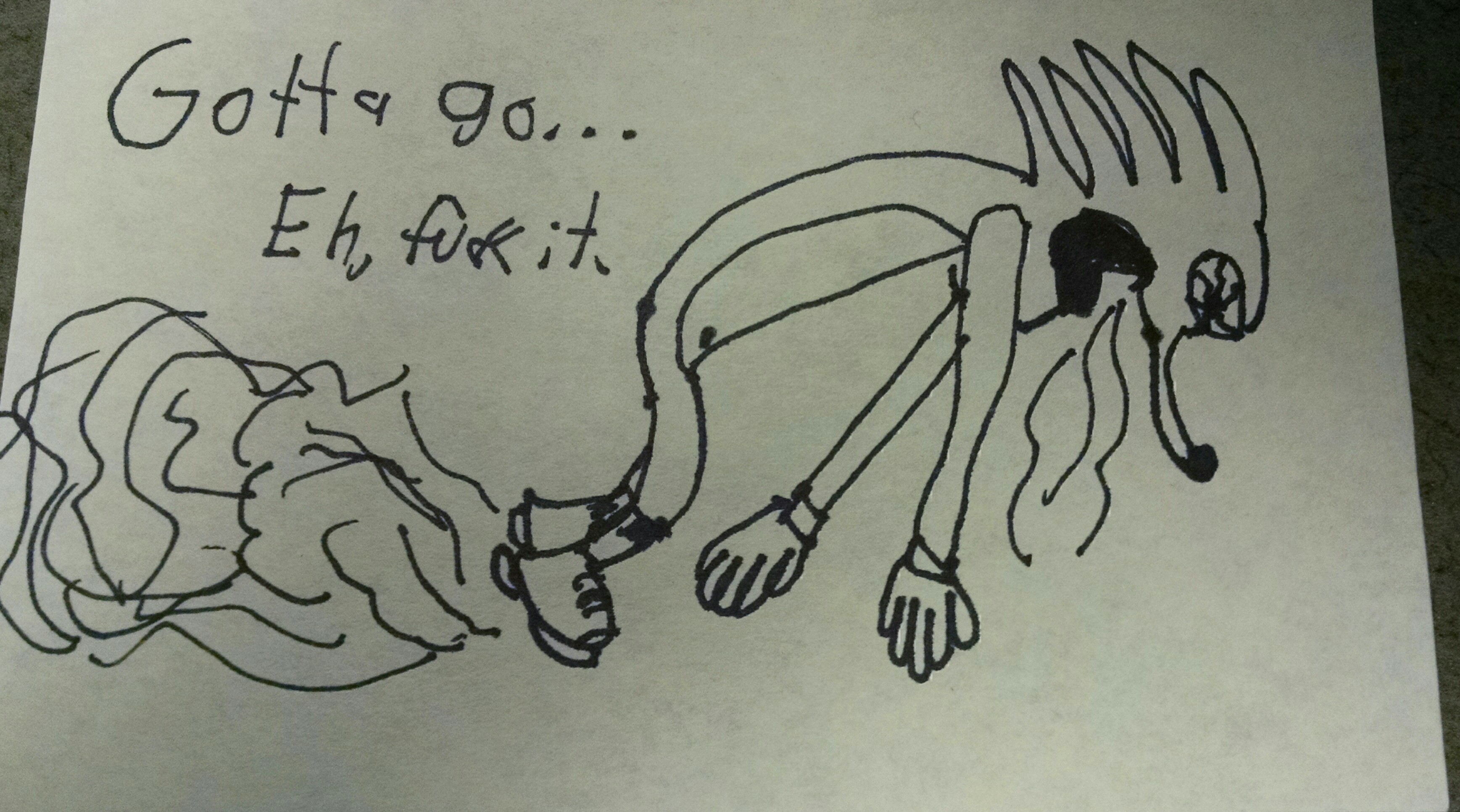 You're a bunch of boring bastards who ruin everything I try to create. Have a great weekend, anyway.