The Error Report: Capcom shocked that game they are famous for does well 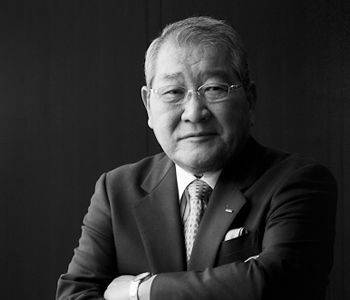 "I thought there wasn't a market for this anymore," Kenzo said. "Why would anyone want to buy a game from a franchise that has sold millions of copies in the past? Why would they still play a game that returns to what made it famous? I mean that was then; this is now. We can look at market trends, and the trends show that people want action, not horror. So you're telling me when we just let our developers make something they are passionate about and experienced in, it produces a good game? Preposterous; that hasn't been substantiated by the pile of spreadsheets and statistics I have sitting here. This must be an anomaly."

Mr. Tsujimoto had previously just returned from a visit to the Louvre museum in Paris where he had some controversial remarks about the famous Mona Lisa painting. "I can't believe the number of people coming here. Do people really still care about this stuff? Current market analysis shows that the population desires easily-discernible and distinctly feminine facial features. You can barely even tell she's a woman, and it's only thanks to the cleavage. At least da Vinci was able to understand the market that much."

"Thank God I convinced them to include the first person view," Kenzo concluded. "That's probably the only reason the game did any good. Maybe I'll try that with Mega Man next."