Each and every overwhelming mistake

I don't often talk about my mental health around Destructoid. It's something I even typically keep away from my closest friends, as much as I may want to scream out about it from any pedestal I have the luxury of speaking from. Facebook, Twitter, Destructoid, or even in the face of professionals. "Withdrawn" is a word I'd use to describe this, but you wouldn't know I'm such a meek wreck from just talking with me.

And that's the worst part about depression/anxiety. Many people are very good at hiding it. 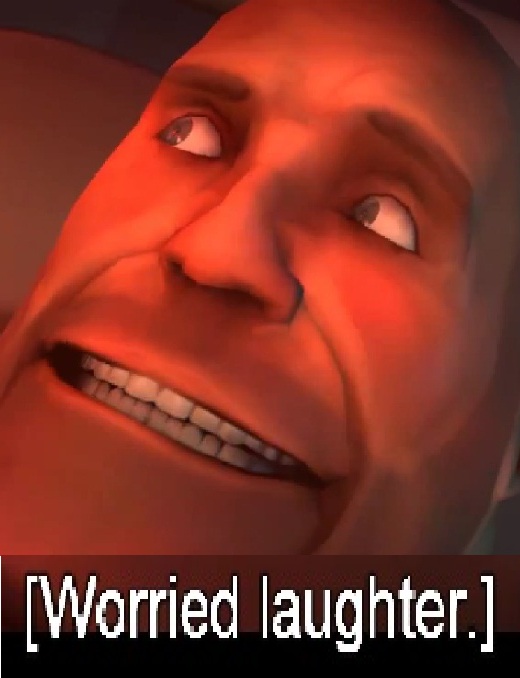 Appearances, as it is often said, are only skin deep. Appearances deceive all the time. Buff bros can like rainbows and unicorns. A Cactuar from Final Fantasy can be one of the most deadly opponents. Did you know that monkeys can work saws? Holy shit! That's pretty awesome.

Just the same, you probably wouldn't be able to "see" if someone had depression or suffered from crippling anxieties that left them rarely feeling happy or even "normal". I haven't felt "normal" in years. I have anxieties that have had me break out in tears, stemming from such minute events as trying to comprehend a study sheet or someone not accepting an apology of mine. It sounds, quite frankly, stupid, doesn't it?

That isn't normal. My brain's a total mess.

It's something I tried, for years, to fix on my own through positive reinforcement. I thought I was almighty. I didn't need help. If only I'd realized how self-destructive that was much much sooner than I did. I'm glad steps have been recently taken to talk to people who can actually help me on a medical level, but time has definitely gotten away from me. At age 26, I have six months of college under my belt, little to no job experience, no driver's license, not a whole lot to my name in general. 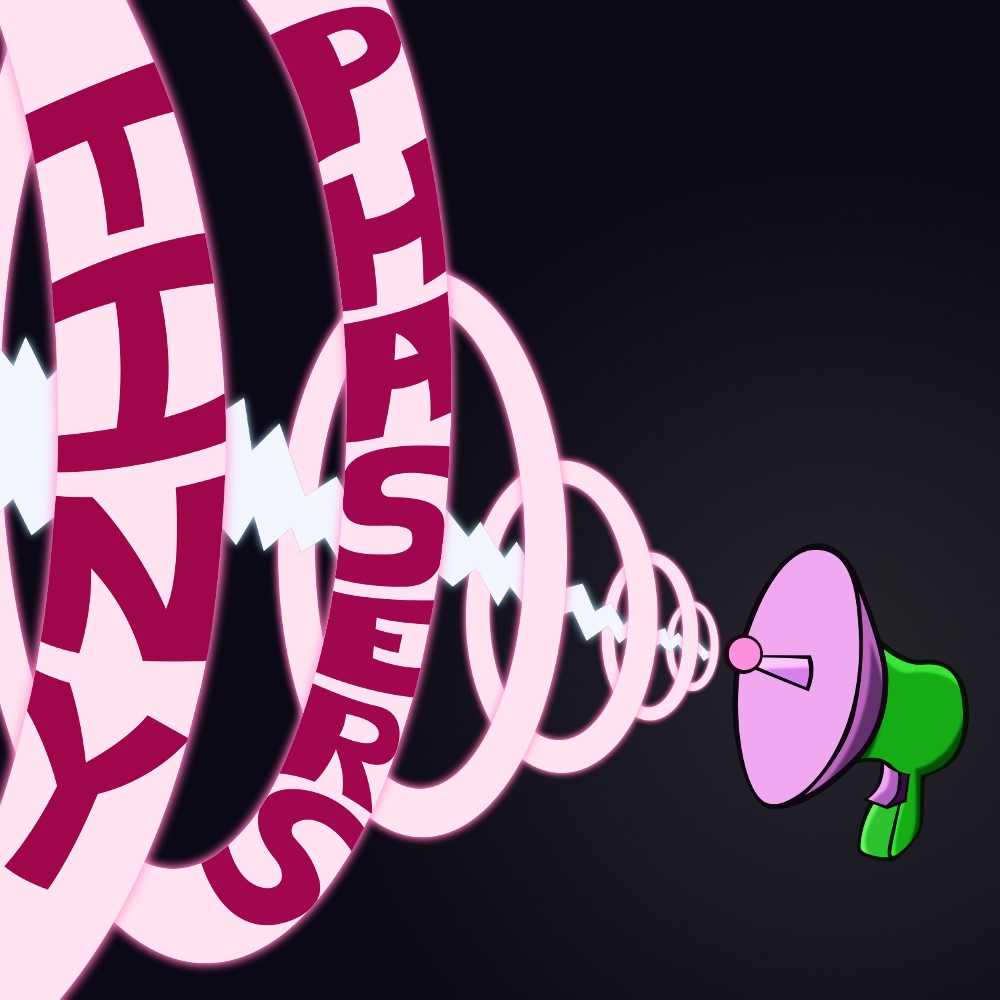 In case you haven't noticed, I deleted my Persona 5 EP blog and the music itself from the public eye. I believed I had crafted something worth releasing and, well, it likely was worth releasing. But, just like with my Undertale EP, I deeply regretted that I released it when I did. Suddenly, I began to notice a plethora of tiny mistakes that could have been easily remedied. Some others, so glaring. I absolutely despised myself for having, somehow, not noticed them before. I promised myself I would take my time and that I'd put out something I could be really proud of. Nevertheless...

In a desperate flee to, I don't know... "protect myself", I purged it all. I even nearly deleted my Patreon page.

I took it so hard. My stomach, in knots. My music is all I have. It's the one thing I feel I am (or can be) incredibly good at and to see a passionate release be, once again, hampered by my carelessness and/or lack of ability to pay attention (as hard as I try to) was fucking devastating.

That pretty much sums it up, really. Just when I feel things are going pretty alright, they take a sharp left turn towards Allgoingtoshitsville and I am there, alone, feeling completely worthless. I am not so naive as to not notice that, realistically, my anxieties are irrational. That I need to be able to accept defeats like this with a stiff upper lip. Still, they affect me like this involuntarily and I am so sick of it. 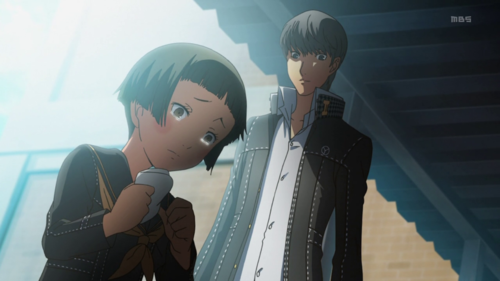 I'm not sure where to take things from here. It's incredibly tough to focus on a concise explanation of my situation. There have been ways I've better described what's exactly going on with me, but I am easily clouded. There's more wrong with me than just silly fears that get the better of me.

I think it might be best to summarize it with a quote from a journal I've been keeping up with, as requested by the counselor I'm currently seeing:

"There are times where it feels as if my anxiety, my depression, etc. breaks through the mental space and becomes a physical entity that halts me in place. In conversation, when I feel it has been left on a sour or remotely dissatisfying note, I will stand perfectly still and silent, my mind blank, until someone speaks up and tells me it's going to be alright. Even then, I have to be coddled incessantly before I take the hint.

That blank state of mind is something I'm tired of having. Where my insecurities/anxieties grapple me into a cycle of repetitive and redundant thoughts that take minutes or even hours to break through. I barely feel like a productive person, let alone someone who is emotionally stable." 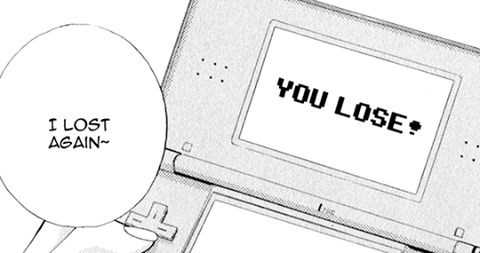 I don't wanna make it sound like it's all doom and gloom, though. I have days where I'm happy. Or, rather, not 100% depressed. However, for the most part, I can't lead a normal life with the way I am. I'm lucky to have a tremendously caring mom and aunt who have supported me for so long and will continue to until I get back on my feet. I have a safety net that not many people have. Thankfully, a part of me has come to loathe that safety and I am actively seeking help.

In time, I will be better. There's no doubt in my mind that I will eventually need to live off medication that supresses my anxieties and extreme lack of concentration. That security is what keeps me looking forward to every new day, where that new day is another day closer to becoming "normal".

I guess I wanted to write this blog up not to rant about my mental health. It's more of a glorified apology for repeatedly announcing release dates that I haven't kept up with. Releasing music that I could've polished up far more. Not appearing as perfect as I would like to appear as to offset what my issues make of me far too often. I don't like people witnessing my mistakes because those same mistakes are what, personally, set me off. If not to live for myself, I've wanted to live to impress others. Impressing myself is fucking impossible.

But, someday, it'll be better. I know it. 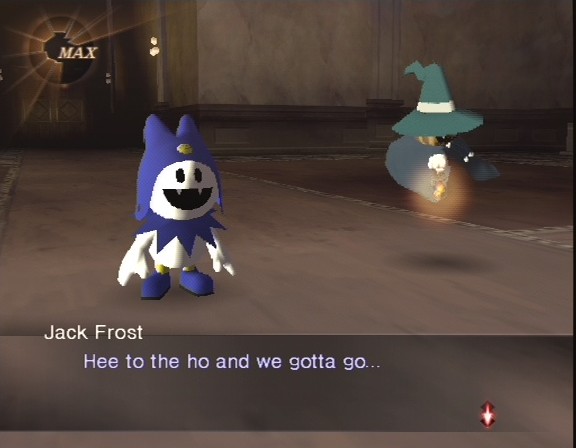