The struggle of wanting hard copies of games

I consider myself a game collector, and unlike some people, that doesn't mean I have 4,000 games on my Steam backlog.

So far, it's meant going out to flea markets and searching online for games I'd like to add to my collection. In some cases I've paid (more than I should've) for something I felt was really valuable and would either fit in with my collection nicely or would be something I'd enjoy playing. I'm guilty of buying games just because the artwork on the cover looked good. 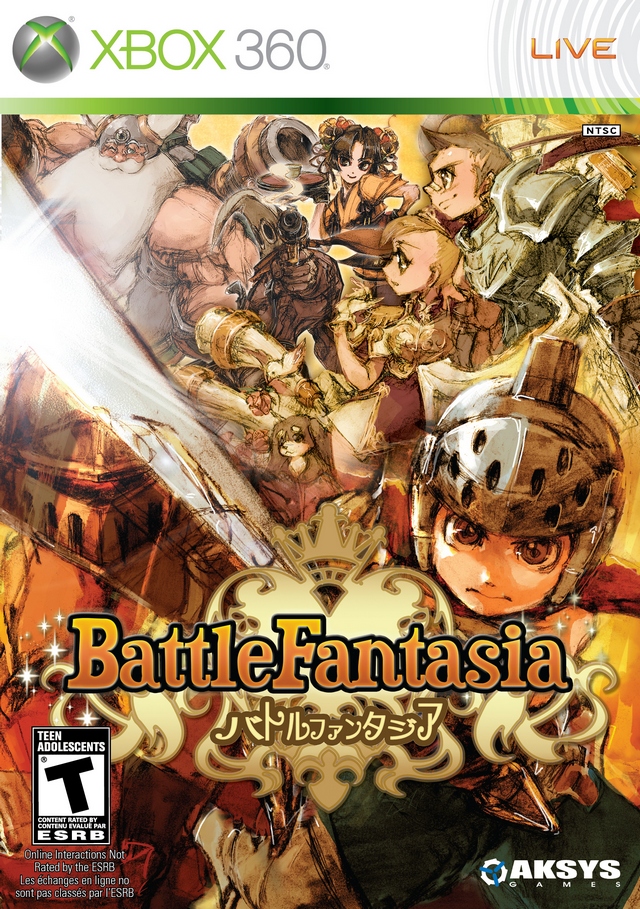 While not a horrible game, I can't think of anything good to say about it, aside from compliments over the sexy box art.

So while collecting games has been my hobby, it is sometimes rather difficult due to the abundance of digital-only titles.

I do enjoy a lot of indie games, and a few of them have easily broken into my top 10. I've been meaning to do a blog post about Eldritch for some time now. Unfortunately, with many of these indie games, getting a boxed copy for my shelf is near impossible.

For example, a boxed retail copy of Outlast does not exist. For such an influential title to the horror genre that has helped revitalize it in recent years, it's shocking that title never saw a physical release. Furthermore, there doesn't seem to be any confirmation from the devs that the approaching sequel will be getting a boxed copy either.

And that's worrisome for a few reasons. With this content only existing online, it's either in two states: sitting on people's hard drives, or on a company's server. PSN and Xbox Live will host downloads for Outlast, but for how long? We've seen with PT how easy it is for a game's existence to be scrubbed away, and one day Sony and Microsoft will shut down those services for good. And while downloading games for the PC has allowed some games to be preserved (thanks Gog), some games never receive that treatment.

So I believe carrying some kind of physical copy of a game is important for preserving it. Corporations have shown they really don't care about preserving video game history, so it's on us to do it for them. 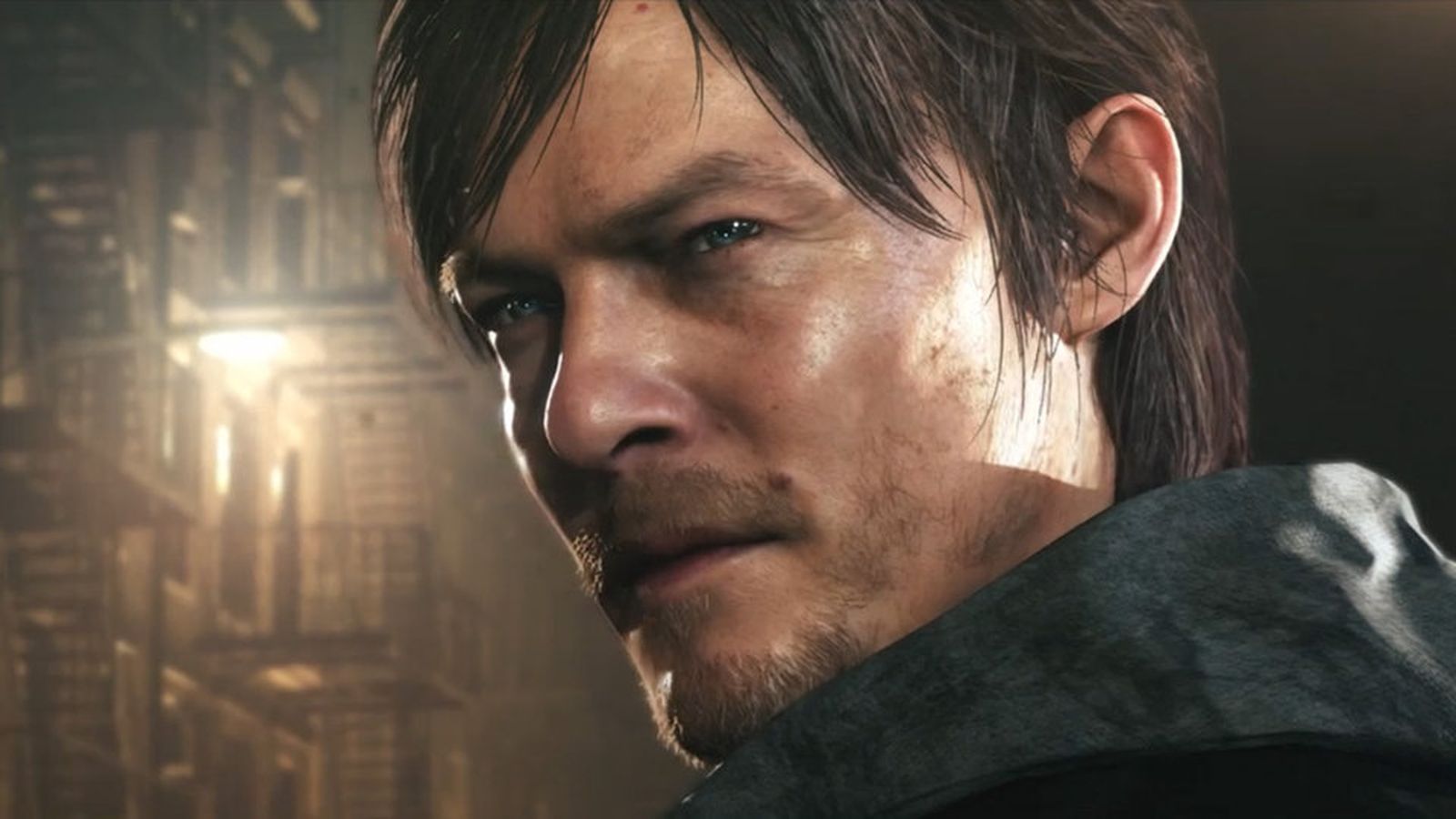 PSA: Norman Reedus says no to deleting PT from your PS4.

Luckily, a few publishers have taken on the task of making physical copies of some of the bigger hits. Publishers like Sodesco have been making PS4 copies of games such as Among the Sleep, Reus and Ether One. These are games that absolutely would never have received physical copies otherwise, and for people like me, they're games I wouldn't have been able to enjoy.

Last generation there was some push to try and put digital games onto discs. Both PSN and Xbox Live attempted to make a series of releases that were Best Of their services, and printed copies that included such gems as Fat Princess, Tokyo Jungle and Pacman: Championship Edition. Both were printed with Volume One on the cover, and both series were discontinued after just one edition. 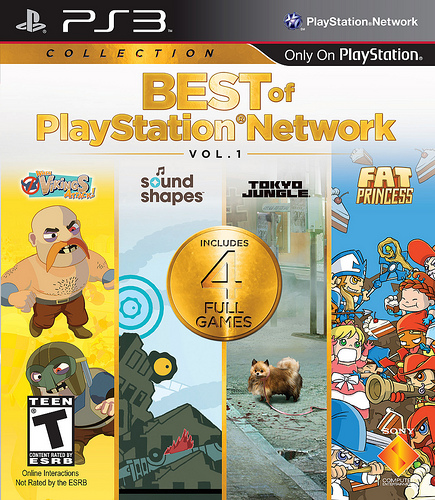 On the Xbox side of things there was also a package containing Limbo, Trials HD and Ms.Splosion Man, thought I haven't been able to pick up a copy, due to the cost. Unfortunately collectors tend to be eating up a lot of these rarer discs that contain mostly-digital-exclusive games, and the prices are increasing for some of them.

These aren't packages that are receiving large volumes of prints either, so picking them up on release can also be challenging. I've been trying for months to find the Jackbox Party Pack instores, with no luck. A nearby EB Games received three copies, and have received no further restocks.

Thank God for one collection existing though, and that's the Konami Classics collections. 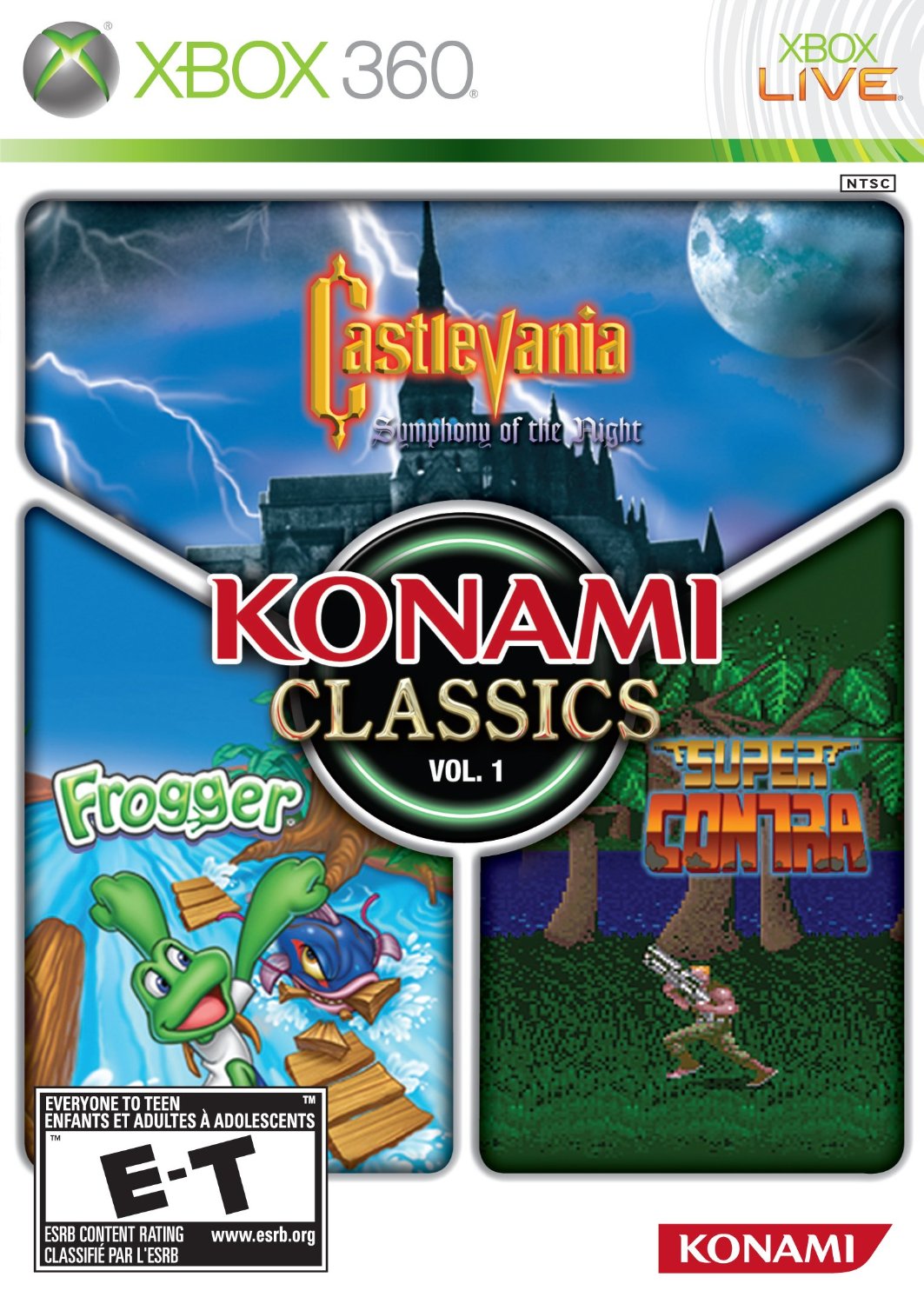 Konami Classics was one of the few digital compilations to receive more than one volume, hitting a staggering number of two editions.

While the second volume of Konami Classics has some good games, it's the first that's of interest. For those who don't know, Castlevania: Symphony of the Knight on PS1 can range anywhere from $60-80. For anyone that just wants to try it casually, buying a digital copy is pretty much their only option.

Unless you managed to snag this gem in a bargain bin. While Frogger and Super Contra certainly do exist on this disc, the fact that Symphony of the Knight is there, in a version that isn't expensive that most people can pick up for around $20 now is amazing. I certainly wouldn't have played Symphony otherwise, and it's good to know that this relatively inexpensive package was able to allow me and many others the chance to play such an amazing game.

But now things are a bit easier, though it's not without some problems. As mentioned before, the PS4 is becoming host to a plethora of former digitally-exclusive indie games. I can walk down to my local game shop and find copies of Retro City Rampage, Reus, Shantae and Prison Architect. While these copies will eventually become rare and expensive, the fact that they exist is pretty amazing.

Limited Run Games, a site that sells physical editions of indie games for collectors, has also been enjoying this surge of boxed indie games. 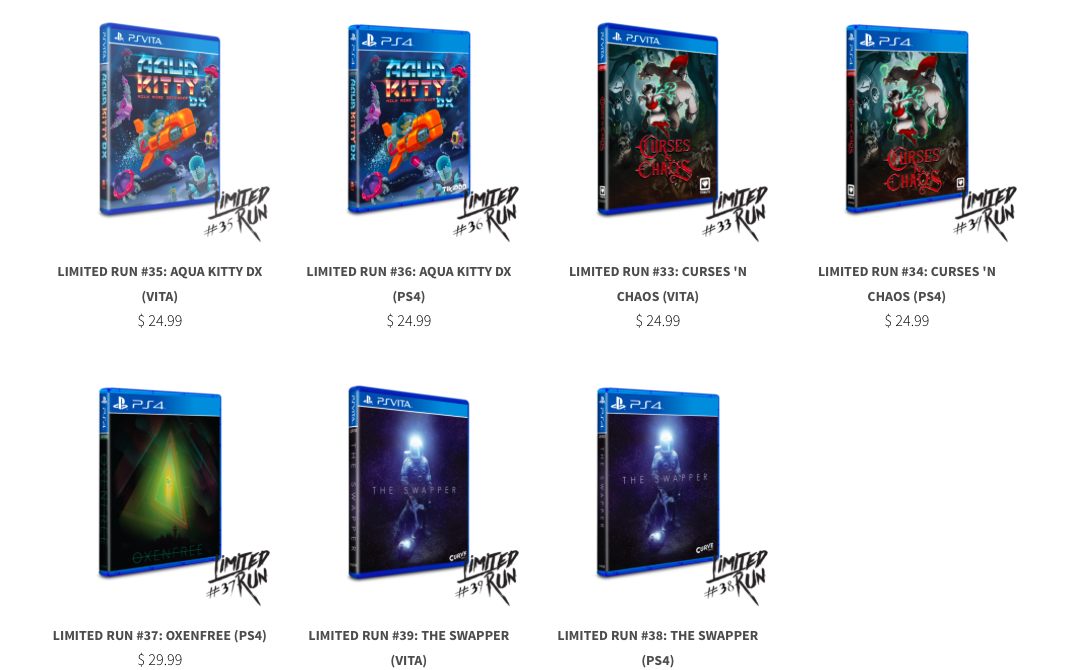 A selection of games that will soon be available from Limited Run Games, only for a limited time.

You also have services like Indie Box, which makes physical boxed versions of PC indie games. Unfortunately it's no longer in print, but I will continue to yearn for their boxed copy of Rogue Legacy, which comes with a few pieces of merchandise as well.

So hope is not completely lost for physically-exclusive game collectors, but things aren't perfect. Despite more indie games getting boxed releases, many still have not been. Outlast has never received a physical edition, and neither has the original Payday. Likewise indie hits like Braid don't exist in physical form for last or current gen consoles, so those audiences are stuck to buying those games digitally.

And for most people, they don't care. Hell, some people prefer buying digital because it cuts down on physical clutter. But myself and many others enjoy that clutter. It represents a catalogue of gaming history, and not having an essential piece of that history is a loss, no matter what way you slice it. It makes it so much harder to manage and maintain games' history.

What if PT had been released on some kind of demo disc? Then we would be able to take it to trade shows and have people experience PT, in ways they otherwise wouldn't. There are investigative stories and Youtube channels dedicated to exploring cancelled games and unused prototypes, and it would be better for PT to be playable in some form rather than have people just experience it through video. It'll also take years before PS4 emulation becomes good enough that people are able to play PT, and that's if casual audiences are going to go to the effort to do so.

So maintaining a strong selection of physical releases is important. The industry is trying so hard to get away from being in physical stores, since digital distribution means fewer costs for them, plus greater control of their product. It means that in the future, this debate might be pointless. I might have to make a blog complaining about how we're lucky any game gets a physical release, and that's a horrifying thought.