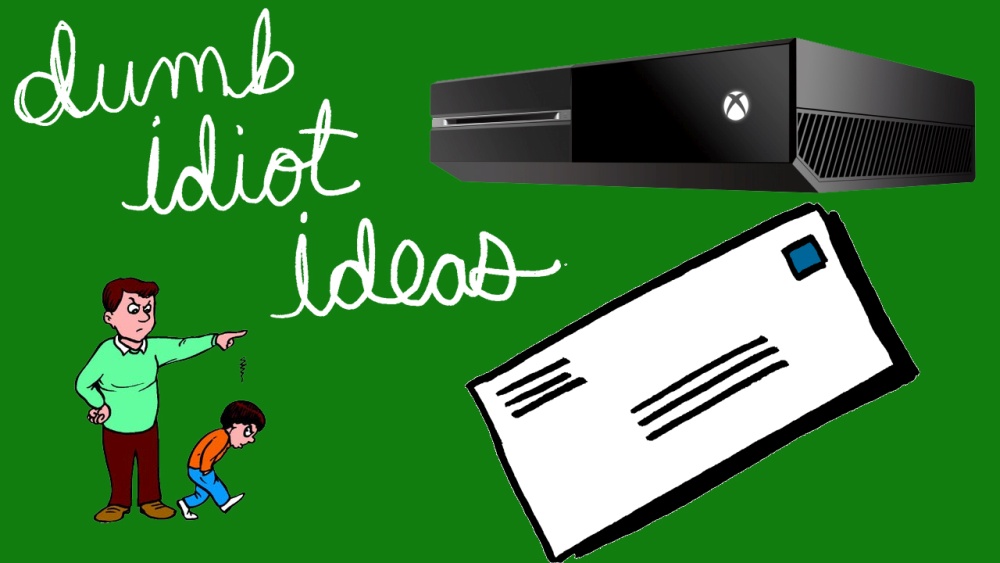 The Video Game Collage I Made

In 2003, in my senior year of high school, I was struck with the worry that I had wasted my life. I played video games for most of my life, probably more than any other form of recreation short of watching TV, and we live in a world where that’s not considered very constructive.

I wanted a way to see if my game playing itself could be an accomplishment. So, I thought I would make a collage of every game I had played up until that point. I don’t know exactly how I had come up with idea. I had made a collage of cartoons and games I liked for my background before, maybe that’s where I got the idea.

I started by remembering as many games as I could and looking them up on Google Image and saving the pictures in a folder. You know how you click on a picture in Google Image and it’s a tiny thumbnail and you can go to where it is or view the full image? I did neither, I saved the thumbnail. In retrospect that was a mistake.

A tough call early on was whether to include computer games or only use console and arcade games, and I went with console and arcade games only. The reason was because I could not decide what I would count as a PC game, specifically whether I should count online browser games. I don’t know if they are still around, but at the time there were a lot of websites that had a lot of crappy little Flash games on them, entire catalogues of games, some homemade, some sponsored. I did not know should I differentiate between better looking ones and simple ones, I could not even remember a lot of them. There were too many variables so I decided to ignore all computer games, even though I would be ignoring a lot of my most favorite games like The Secret of Monkey Island and Half-Life 2.

There were rules early on for collecting pictures and adding them to the collage, but I came up with them along the way instead of sitting down and thinking them up beforehand. I wanted the collage to be as random as possible so I tried to have games from the same consoles not touching each other. Screenshots could not have logos for websites in them, a challenge in the time before wikis and social media took off. Even though the pictures were thumbnails you should still be able to see what games they were.

The biggest difficulty I had was finding screenshots that were actual ingame screenshots, not promotional images. You could tell which ones were promotional by odd camera angles and a lack of a HUD.

My Photoshop abilities are basic. I know how to add pictures to a blank page, resize them and alter the canvas, and the stuff everybody knows with the paint tools and drawing. Most of the buttons in Photoshop are alien to me even after all these years.

I started off putting pictures next to each other on a blank page. Beyond not having games from the same consoles touching each other I did not put thought into how I placed them. Soon though I moved the pictures around so there was no space between them. I thought it made the collage look better. Even though I tried to keep the collage random I started to notice that to avoid having space between the pictures I had to have them all line up in a row, and the collage started looking more grid like.

I do not remember if I resized the screenshots right at the beginning. When I did though I always tried to keep them to scale, no stretching and squashing.

I kept the screenshots after I put them into the collage. I needed a way to keep track of what I had added. At first I kept them all in one big folder but eventually I put them in separate folders divided by console.

There was this website I found, must have had a screenshot on it that I liked or something, which helped me remember all the games I had forgotten. It was a weird site, it claimed to have every game in existence for sale, like an all game Amazon, but did not really sell them, they were either out of stock or were some sort of intermediary. But they had lists of every game for every system, and I would go through every list and whenever I saw a game I recognized I hunted down the screenshot.

It took me a couple of months to add every game I could possibly remember. After looking over the final tally for all the games I played, I thought the number did not look so small that I had not wasted my life, but not so big that I accomplished anything. So in that way the collage was disappointing.

But I felt great about the collage itself! Making this thing was an accomplishment. It was an idea I had come up with and made all on my own without any external prompting and completed. It felt good just thinking that I had done that. The collage looked good too, the screenshots were all tiny and pixelated but they came together in a colorful mush.

I got two physical copies printed out at Kinkos. One I was allowed to hang in my school’s little student art gallery room. Not that anyone talked about it, but no one went in there anyway. I also used it as my desktop background, and tried sending the entire thing to Gamespy, which they did not respond to.

Since then I have kept adding new games to it. By now the .psd file takes minutes to load. My rules for what screenshots to use are crystallized. In some ways it’s become easier to find pictures thanks to Tumblr. It’s been more difficult too, thanks to Nintendo DS games, I try to find screenshots that include both screens at the same time without any space between them.

It will never be a complete collage. I have a list of games that I cannot find proper screenshots for, and there are a few games that I do not remember the names of. But the biggest problem are the shmups. I have played a fair number of shmups over the years and I do not remember their names or how to tell them apart. I could look at a screenshot of every arcade shmup in existence and I could not tell which ones I have played.

Sometimes I think about whether I could get the collage shown in a real art gallery. I don’t know anything about the art world but I hope some places have something like an amateur night. I’ve been trying to make it at least what Photoshop says is around three feet by three feet.

I wonder if I should copyright this.