The new year marks the start of a new blog series. Yay!

This series is about video games that flew a little under the radar. At least from my general impressions at Destructoid and a few other places. I will be talking about why I like each game, why I think the game has been overlooked, and possibly why the game was not actually overlooked.

Let us discuss Velocity 2x. I played this on the Playstation Vita when it was free for PS+. I do not play many arcade-y games, so my hopes were not high for this one. The first level was ok enough: it was a spaceship flying through space for about 40 seconds. The second introduced a interesting new mechanic. And so did the third. And the fourth. And suddenly I realized how the game was cleverly unfolding. 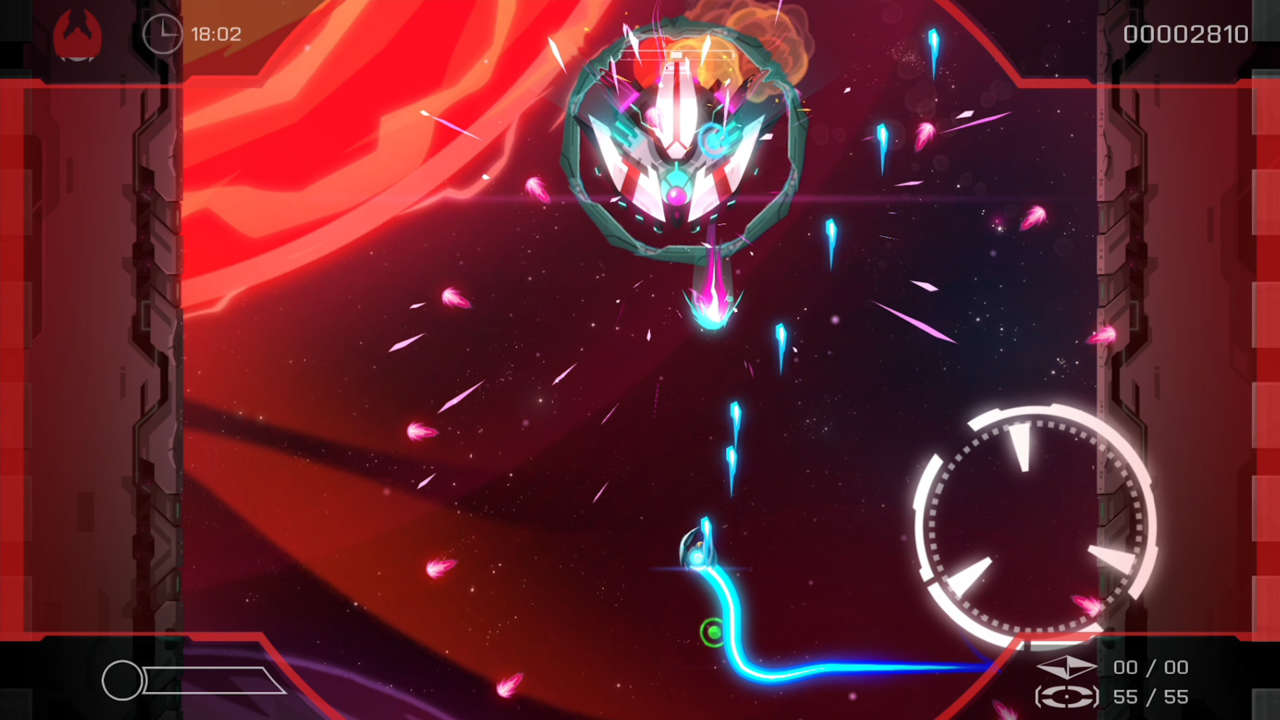 Within the first few levels it morphed from a simple space-runner to space-runner/platformer/shooter/warper/collectathon. Every new mechanic was introduced at such a manageable pace that I never lost the flow of the game, even as levels got more and more complex. I still managed to run through them at break-neck speeds, switching from space action to platforming and right back to space with ease. 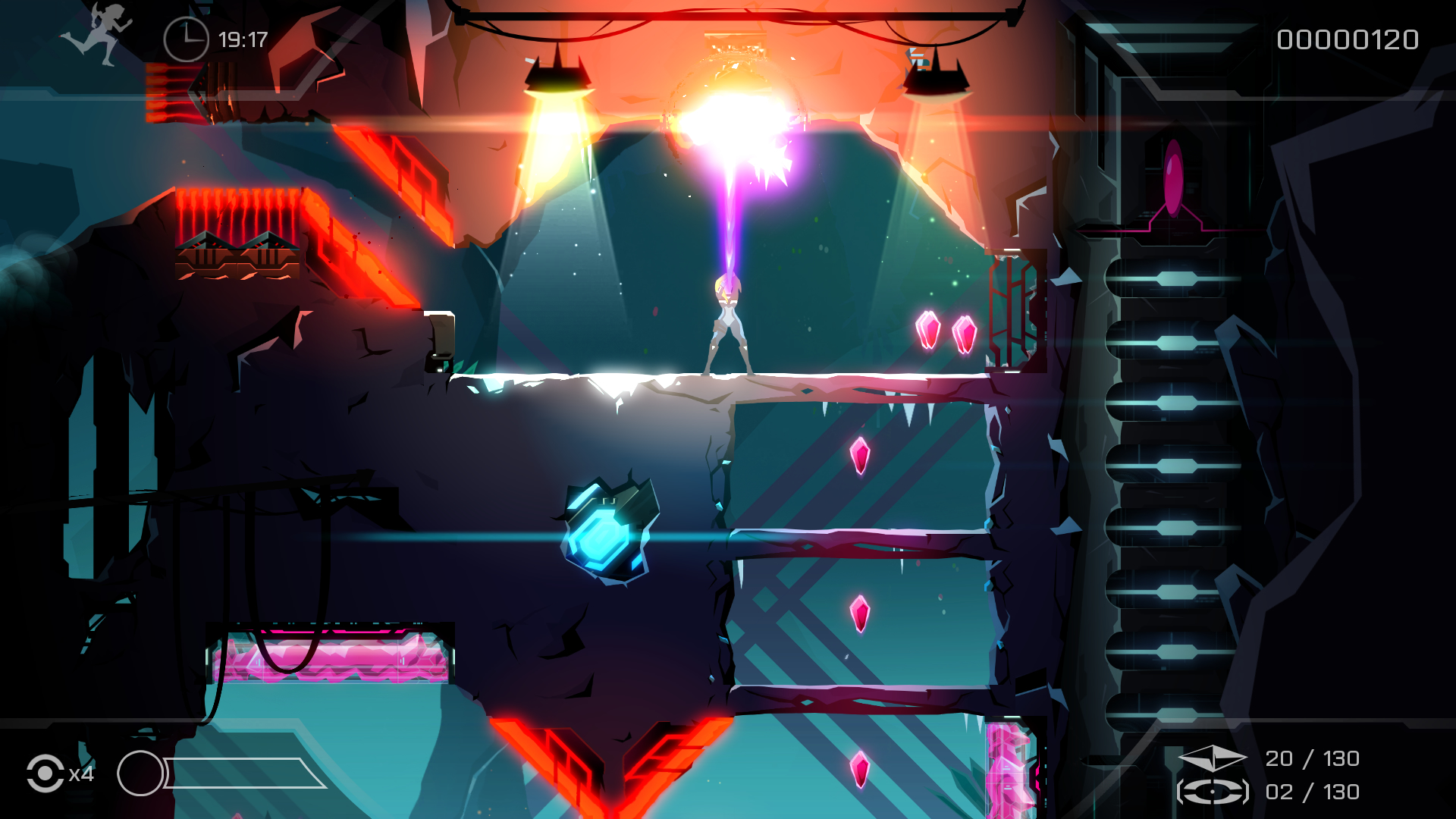 The rush of the game is generously helped along by the slick visuals, arcade-y sound design, and pulse-racing soundtrack.

If I have a short time to play something, and my Vita is at hand, then this is the game I play.

I do not see this game much in internet discussions. For a game that flows this well, it ought to be a touchstone for other games that need to manage speed with obstacles / objectives. I feel that games like Mirror's Edge could especially learn from it.

Its Steam page only has 56 total user reviews (the same number as professionsl reviews on Metacritic!). Its wikipedia page has zilch under Plot section, Gameplay section, and Development section. Pretty sad for such a polished (albeit small) title. 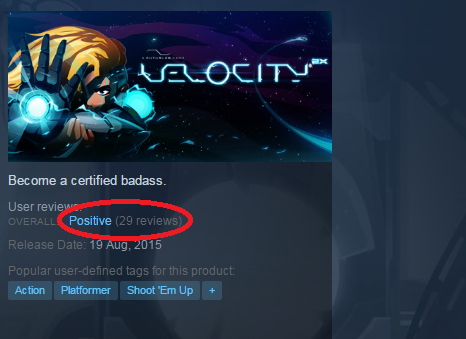 [The PC port used to have a big bug, but they fixed it and put out a very detailed post-mortem. Their whole studio seems amazing.]

Ok, so this game was not exactly overlooked by the games media. On Metacritic, it looks like the game has 56 professional reviews (assuming the ones for different platforms are unique revies). It has a healthy rating of 86. And it was the Gamespot PS Vita Game of the Year for 2014. So, the game did not fly under the radar of the games media.

But it feels like it flew under the radar of a lot of gamers. It's a rare game that has both substance and style. I wanted us to recognize this one before it is forgotten altogether. 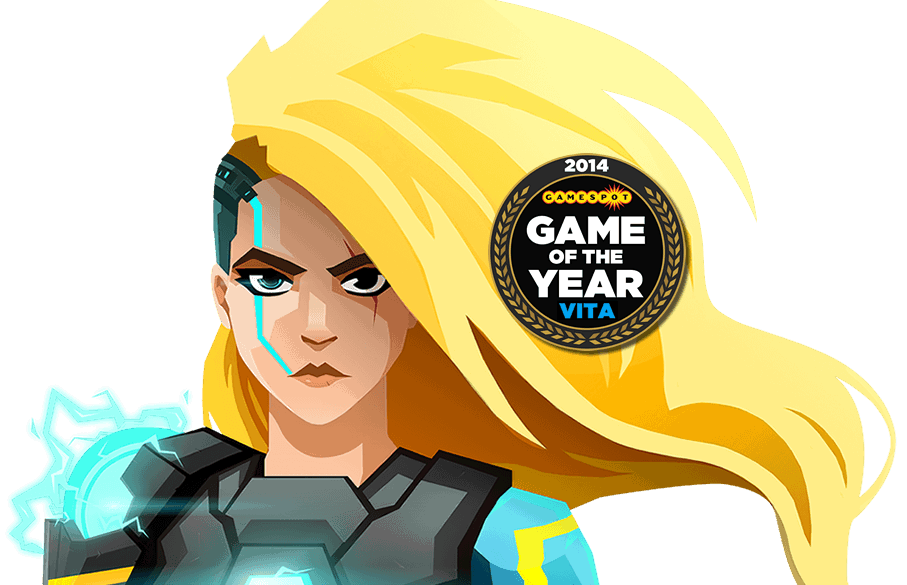