Disclaimer: I've never really done shrooms, but fuck it, the way I act in normal life people always ask if I'm on drugs. Is waifu lust a drug?

I am sitting at my desk in what is one of the most hectic days at work. As I scroll through all the Nintendo Switch articles and freak out at how awesome Xenoblade Chronicles 2 looks, I follow my usual routine of perusing the comments section for the junk food portion of my reading meal.

Now....I don't know any of the editors on here personally, and while I have had small conversations in the comments with Holmes, Mike Martin, and possibly others, it's been mostly just what I see in the comments.  The point of this ramble is that at the end of the Xeno article I saw Zack Furniss' usual picture and EVERY time I look at it I think: "That picture looks like he's trying to interview refugees in war torn 1980s Beirut."  I mean look at that picture.

So I took it upon myself to reimagine Zack where he was meant to be, covering War ravaged areas in the 20th century.  Here's the best I could do with MS Paint. 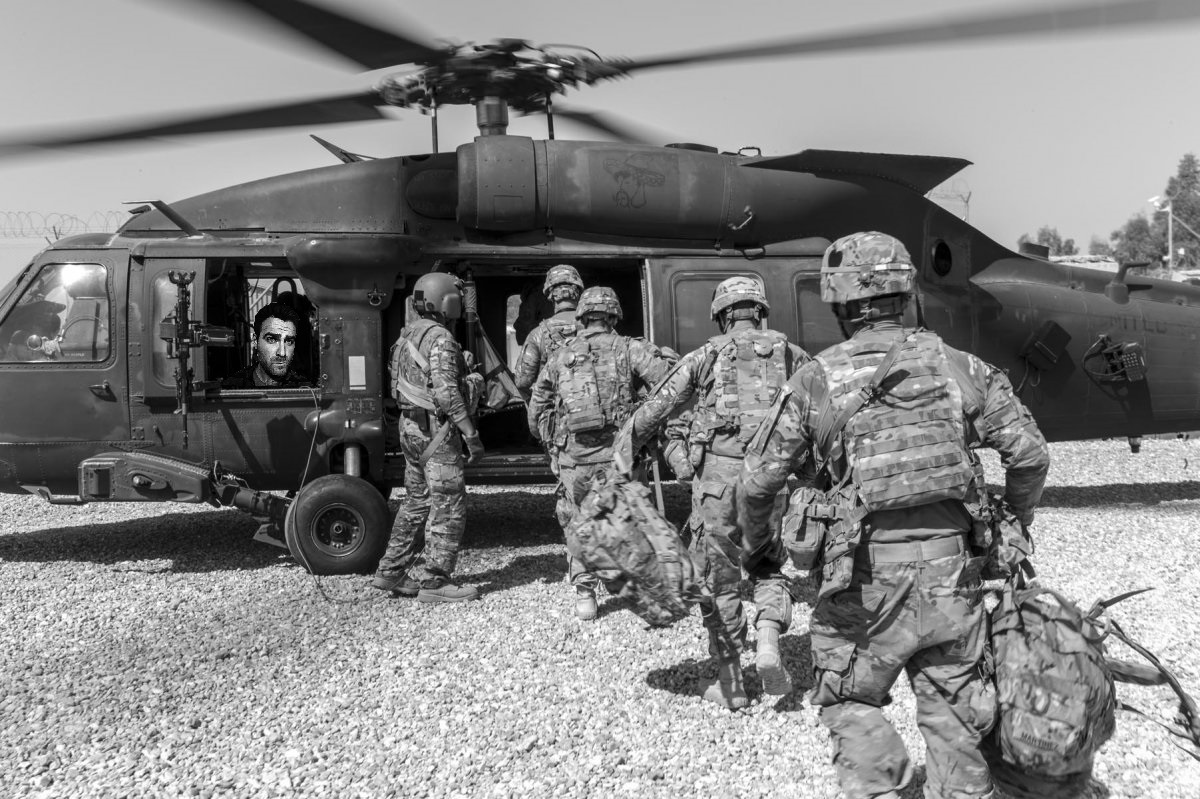 Zack Furniss learning the intricacies of an Afghan War Tribunal in 1982. He also waited in line 3 hours for War Rationed Falafel. 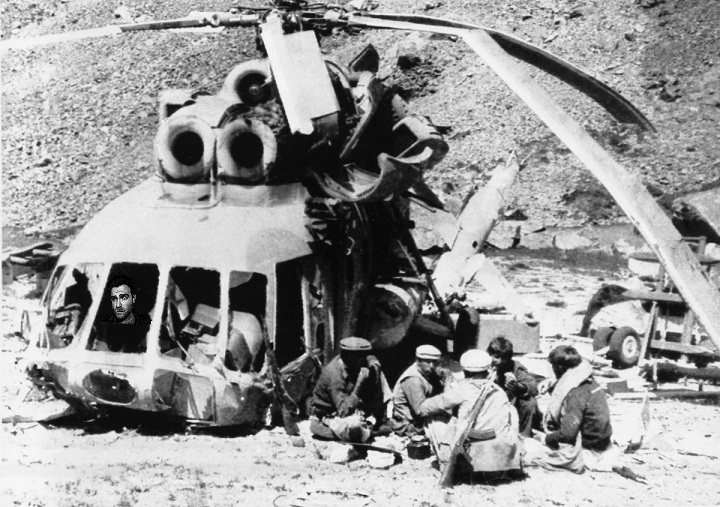 Zack Furniss suffering from Shell Shock after surviving a routine hellicopter crash in 1968 along the Palesinian outskirts of Gaza. Everyone else who survived was already gathering for lunch. 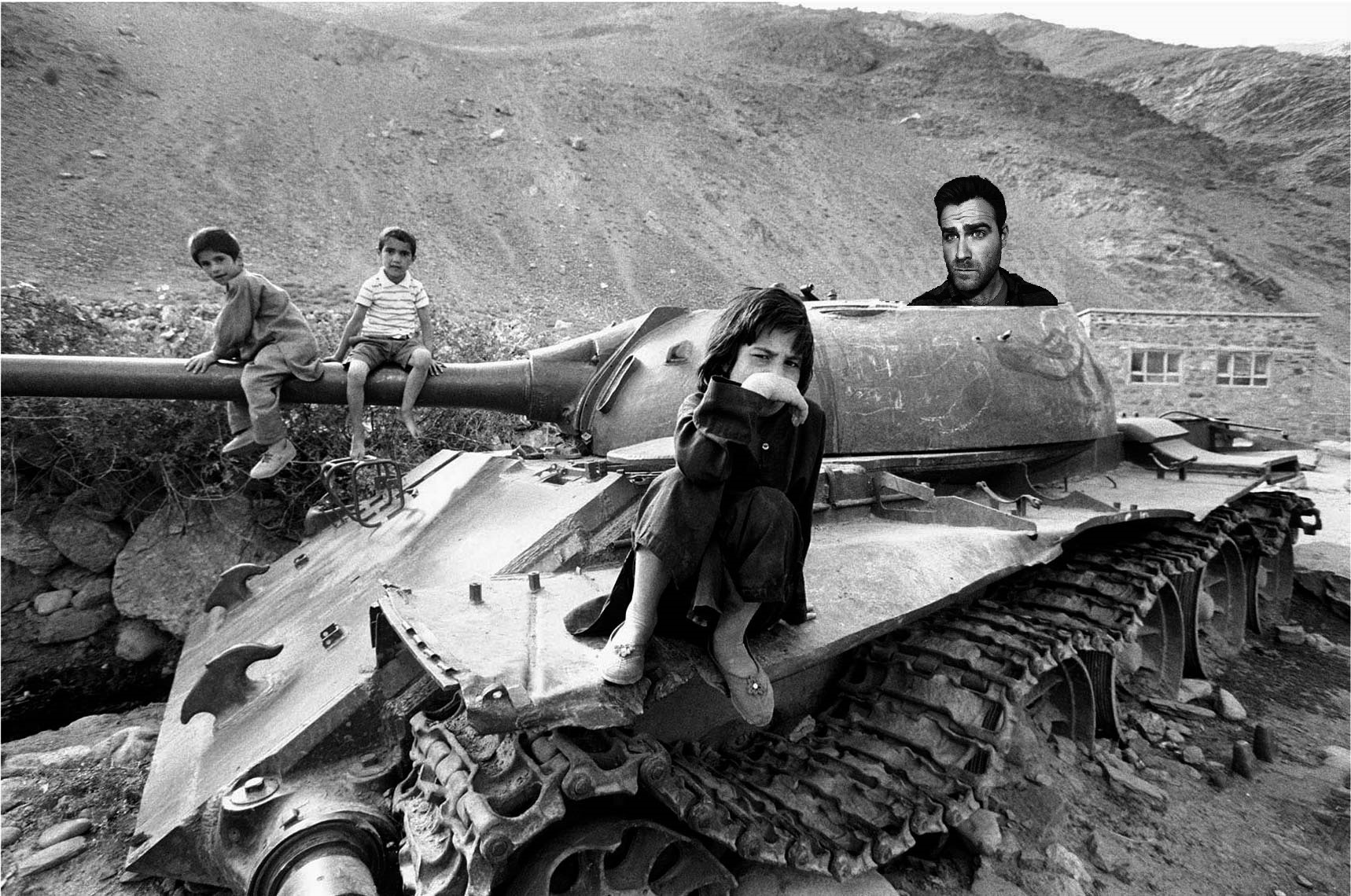 Zack Furniss joins small Iranian Children as they chill after destroying an Iraqi tank in 1987. 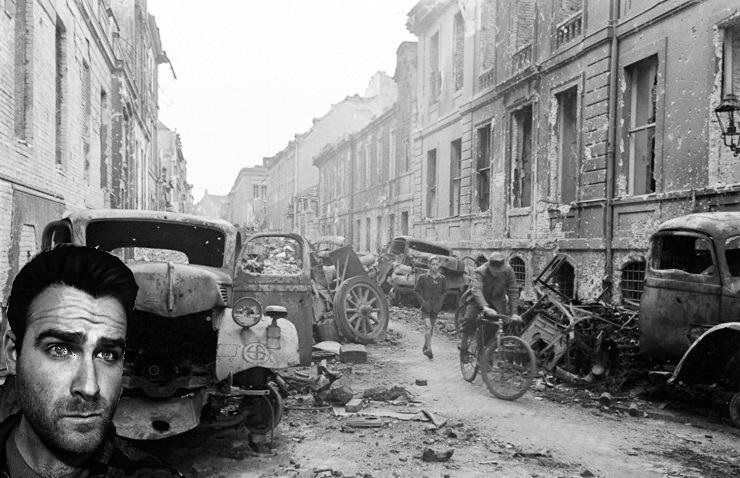 Zack Furniss sneaks around war torn Dresden in 1943. He would go on to steal that bicycle from a Nazi Youth member. 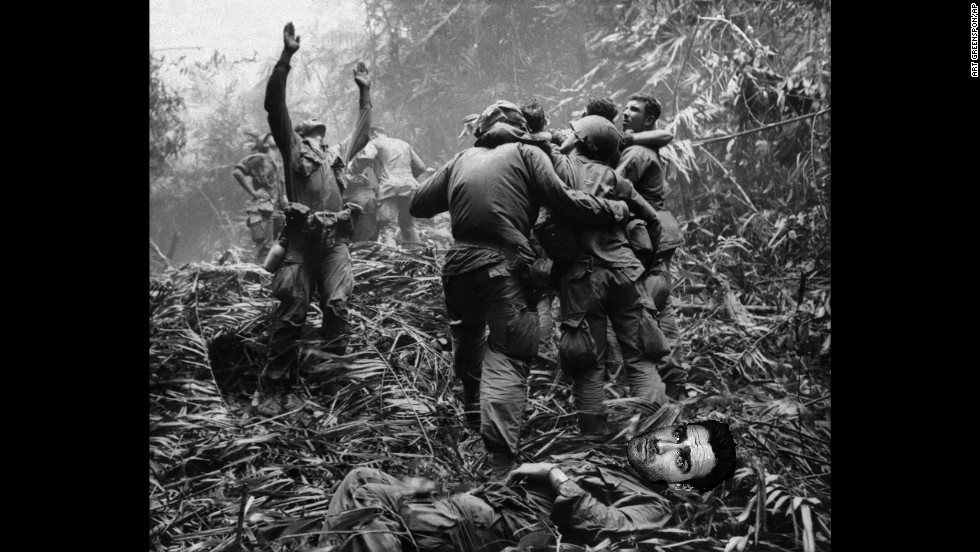 Zack Furniss the moment he got his Purple Heart medal covering the Viet Cong in 1967.

So there you have it.  If people like these I may do one about all our editors and call it part of the "On shrooms" series or something....or maybe not. We'll see.