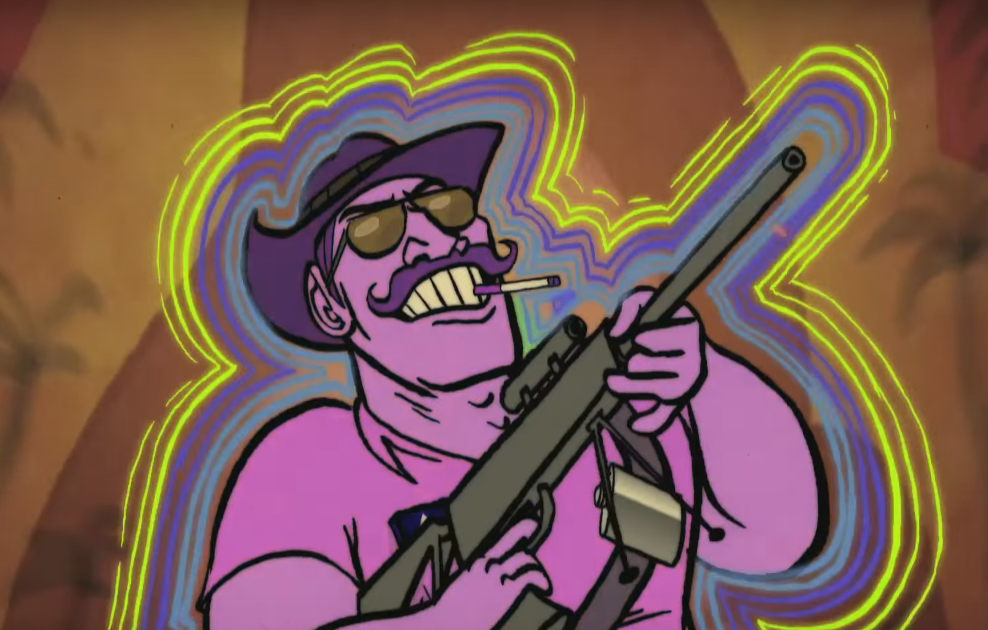 2016 was one hell of a year for me. It brought change to nearly every aspect of my life, for better or for worse. In a very bizarre way, I felt like I've changed as a person; it's like the first half of the year took a bat and broke me to thirty or so odd pieces, and the second half was me figuring out a better way to put back those pieces. This year was year of dramatic self-improvement, something I wish I did a little better at before the year was over. Regardless, here's how my year went.

I think the general consensus for 2016 is a solid, fiery hatred. I can't exactly agree with that statement, but I can definitely relate to it. A lot of undeniably trash things affected me this year, but one stands out amongst the good and the bad. A soured relationship that I dragged on for far too long brought a lot of terrible things with it, but also a proportionate amount of lessons. I learned most of the things wrong with me, in terms of how relationships treat me and how I treat myself. Consistently comparing myself to how I was before the relationship, I realized all of what made me a shitty person. I won't go into all of it, as this is an end of the year blog and not a therapy session for me to bore you all with. I mostly held onto the relationship so I wouldn't hurt her, but after her moving a whole state over things got to a point where I knew she'd be better off. Or at least that I would. That got pretty important too at that point. I don't think I'll ever be able to fully express my relief the moment I finally ended it (over a phone call with me on the toilet), but I'll try:

Imagine walking through a dark tunnel that is constantly but randomly tripping you over and over. There's no end in sight, but you know you could get out at any time if you truly wanted to. You just didn't want to hurt anyone in doing so. After literal months of trudging through this God forsaken tunnel, out of nowhere, it ends. You're outside. Suddenly:  freedom! A whole world to get back to, full of life and vigor and laughs! I mean yeah, you're beat to all shit from tripping so hard so often, but hell, you can patch yourself up now! Life is wonderful again! 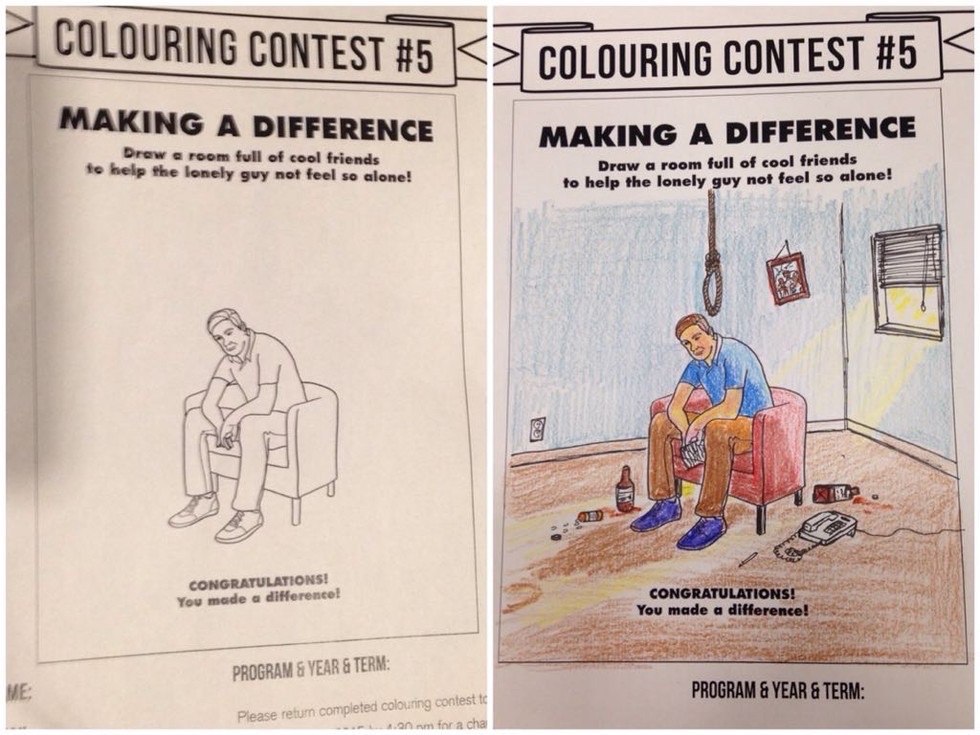 That was in June. Half of my 2016 was lost to one of the roughest times in my life.

But then all of the fun stuff happened.

A wonderful friend of mine over Skype for multiple years came in town, where I spend a solid week with him and an amazing cast of friends at a motel. We showed him the town, introduced him to more and more awesome people, and did one hell of a lot of screwing around. It was just a week, and I was still recovering from the aftermath of the first half of the year, but I can easily consider it the best week of my entire life so far. 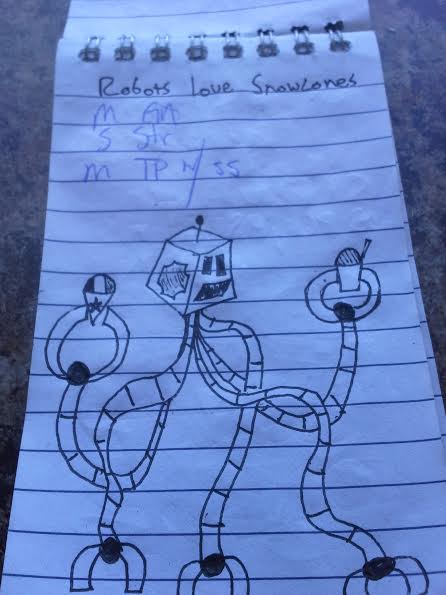 Eventually, my Skype buddy had to leave, and the week had to come to an end. He ended up losing his job at the airport, losing his free plane trips. But on the bright side, after a long job search it had finally come to an end! One of the greatest things in my life had entered the scene: my beloved snow cone job. You guys have probably seen a q-post or two about it, but I just can't talk about it enough sometimes. I was terrified that the pressures of having a job would be too much, and that I would dread my coworkers and bosses, and thusly work itself. But this job was, and is, perfect on all of those fronts. I mean, yeah, I don't get near as many hours here in the winter as I did in the summer, but what else would you expect from a snow cone job? That's just about as seasonal as they come. Regardless, I love my job, and like my badass car I plan on keeping it for as long as I possibly can. 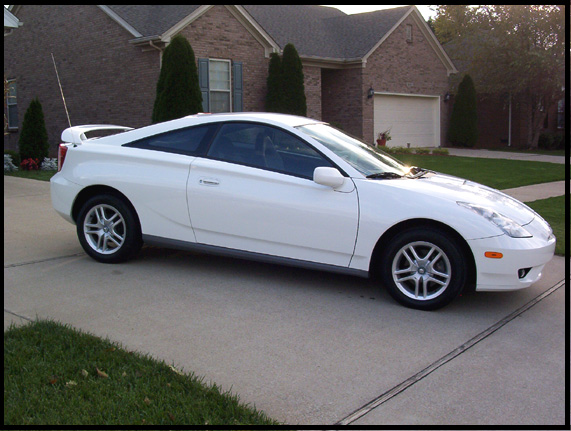 Little paragraph about my car: a 2003 Toyota Celica GT. I love this baby, and am thankful as all hell that my dad 1) works at an auto body shop, and 2) fixed this one up for me. It had a few problems, such as a broken stereo, lack of shields, and a rattling in the engine. While the rattling in the engine is still there, I bought a parts car for only 600 bucks, taking its radio and shields. It's a beauty, and I love the shower of compliments people give it. If it weren't raining I would take a picture and show off the real deal, but since it is raining I'll just have to give you a close representation.

School started up again, and it's been alright. I love most classes, hate one. Not too much work, but enough. I've made a boatload of friends, and am really trying to make the most of this year. It's already about halfway over, but so far so good! No too terribly much to say. School is just a sort of grind I push through, learning what I can and BSing what I don't want to learn.

A huge change with me was right here on this site. I love Destructoid, and will probably talk all about it in a separate blog, but for now lemme just say that I love all of you nut jobs! You all make me laugh like hell, and that's something I cherish dearly. With my life being torn to pieces by my relationship, and then the power going out in my brother and I's rooms for about 5 months, I just couldn't muster up the effort of staying in touch here. I gave myself a lot of space, always wanting to come back but never letting myself. I went through a lot of change in my life, and after all of what I just talked about up until this point, I came back.

I was new, and needed to feel like it. That's why I changed my picture to one of my favorite drawings, ever since I was a kid and needed something to fit me: a sun with sunglasses. I also changed my name. ScreamAid will always be near and dear to my heart, but it just didn't suit me anymore. I wrote a whole lot under that name, for about 3 or so years in fact, but it seemed a little too childish now. Plus I wanted something easier to explain. So what better than my actual name, Seth? I've grown to like my name, so I decided that'd work. But I wanted to make it a bit wacky, because normal just isn't in my comfort zone. The reason it has six E's is actually quite simple:  when I see friends that I don't see often, or sometimes just friends in general, they stretch it out, exclaiming "Seeeeeeeeeth!" Thus my new name was born.

I've loved my time back. I've struggled to keep up any form of groove for reviewing my beloved flash games, or writing my fun little VGMCs, but shit posting in the q-posts with all of you has kept me still feeling in touch with the community. I don't browse a lot of the front page, in all honesty. I started here with the community, back when there were just c-blogs, and just stuck here. I've been trying to write better and hope I've done pretty well. I've been gaming on and off, got a new phone for better mobile games, and trying to review what I can. I didn't buy or play any new games this year, so no "Best Games of 2016" blog from me, sorry! 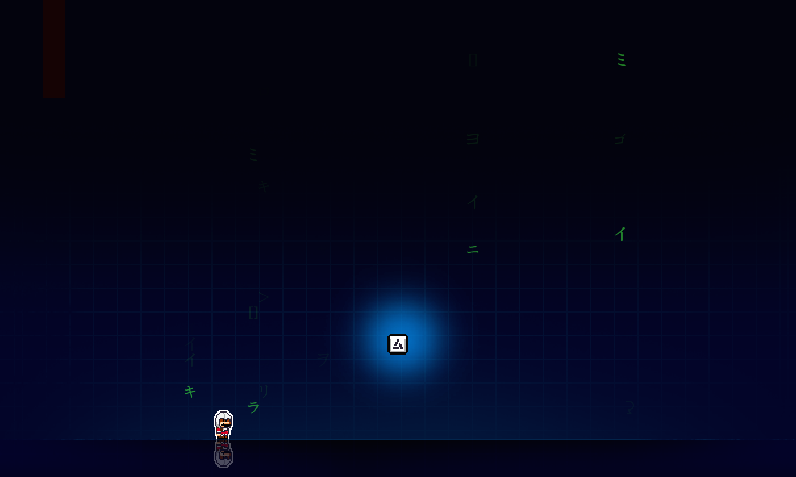 Life has been a time of fixing up myself for this last half-year, and I plan on continuing that throughout this next one. I have a lot to work on, trust me, but by the time the year is over I'll be a better man for it all. Anyways, time to wrap this up.

To start off the new year I've decided that for once I'll come up with a sort of resolution for each aspect of my life. My 2017 resolution for my fun on Destructoid is this:  to review all of the games I planned on reviewing this last year, but just never got around to. This includes Fallout 2, Ikachan, and more that I really just can't remember right now.

It was one hell of a year for all of us, but I hope everyone made the best of 2016, because it's almost over! Best of luck in the new year! Take it easy, everyone! 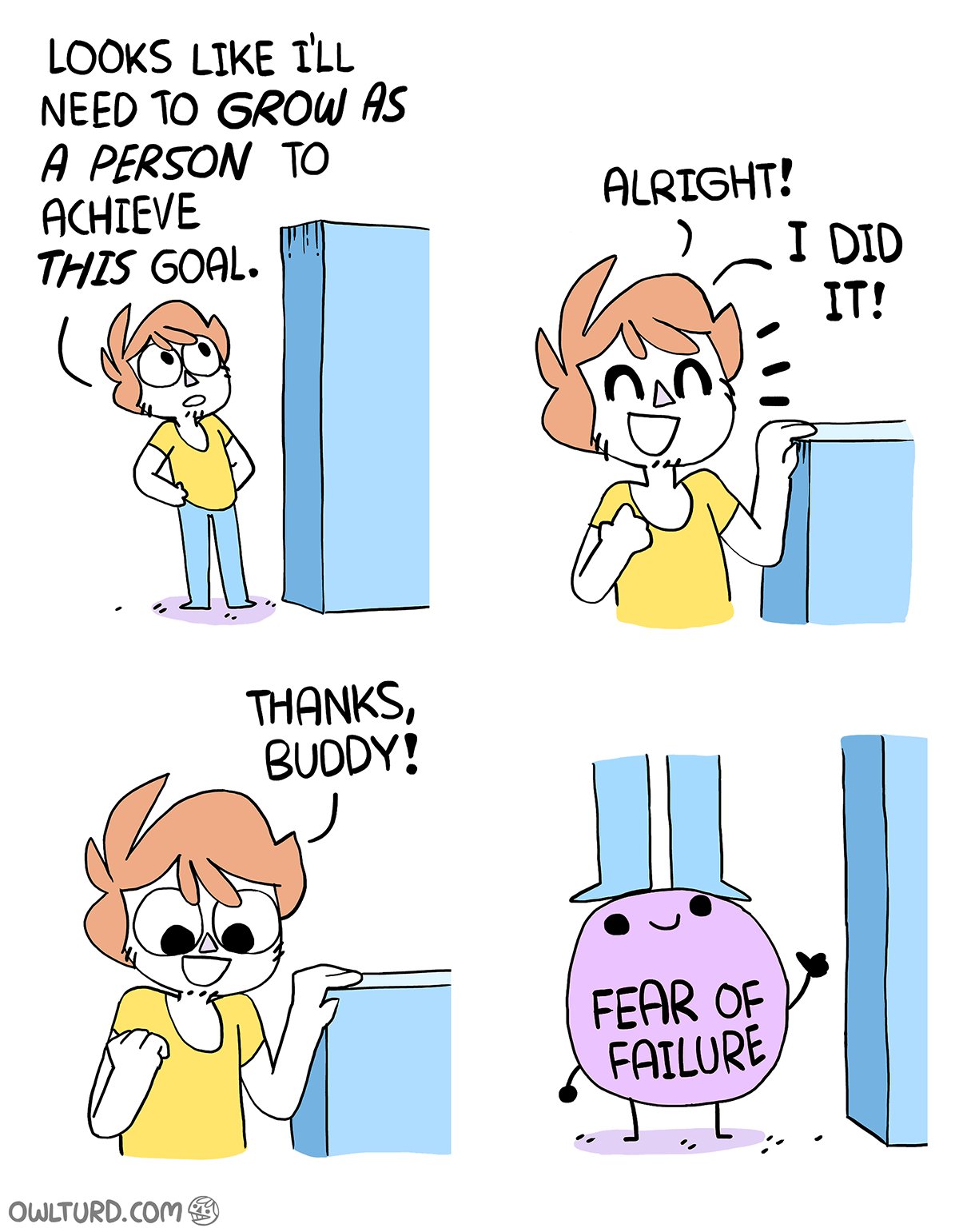