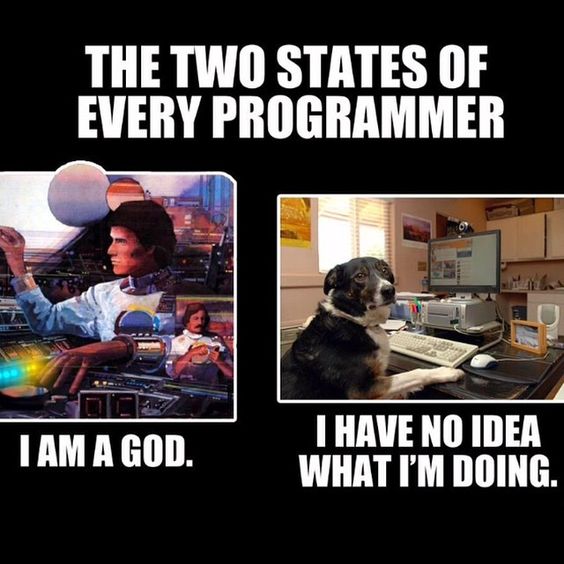 I have been thinking for a while now. I am gamer, anime geek and kittens... well don't get me started about cats. But also an striving indie games developer and noob youtube let's player. Very recently though and very fresh when it comes to youtube and developing. Well I have been self teaching myself (wait is that correct) how to develop games for well over a year now (or is just a year). After all games are my passion and the fact you have made somehting you can share with other people is cool. But it's hard as well. Being an indie developer is hard. Yes I said it twice because it is. Of course you will dream about the moment your game will get a lot of downloads and you will get recognition for your hard work. And I like to spend my time on my hobbies and passions.

But I would like to share things as well. But you don't want to be "that" guy that just shows up, eats a lot of stuff, makes a mess and then leave right? Well luckily for you I'm not :P I have been active in other forums as well for a while now and been thinking when is the right time you know? I know a few other indie developers as well working on stuff and we all hope, well better said our goal is to make a living with games. But it starts with the first step.

So I decided to make a blog about it. I will not be blogging all the time about my process and development but once in a while I will blog about my struggles and archievements. My first game, on android was released 6 months ago. It is a simple tower defense game. Not perfect but hey, I did it. I made my first game and published it on android. This is not to sell or get people to download the game but more how proud I was that I created something myself. But when it comes to the games industry it takes a lot more than just developing a game and publish it. I was pretty naive when it came to that. I had a dream, make a game, share and tell it to everyone and then hope people would download it. But the real world doesn't work that way, it can of course. But it takes hard work and years and many games for developers who are now "successful". 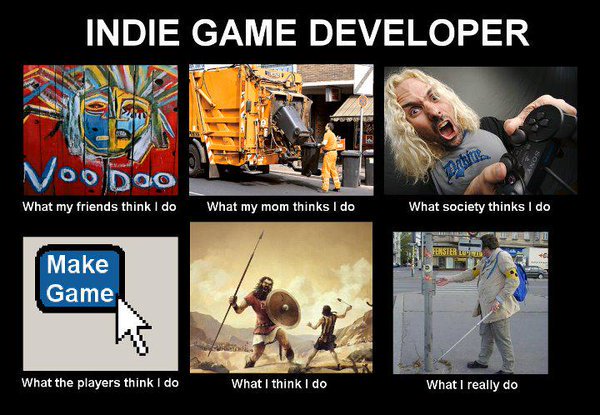 Most developers have made dozens of games before they had that "1 hit".  And even more quit before that. But I won't quit. I will continue developing games. Because my first and foremost goal is to have fun. That people enjoy playing the games I have made. Of course having thousands of even millions of downloads, of hundreds of people play your game would be awesome, don't get me wrong! You can dream, but you need to be realistic as well. When it comes to games, well better said become succesful "at" games you need a lot more skills then just how to make a game. You need marketing skills, you need be commercial as well. And those kind of things don't suit me. I know you need marketing, because sometimes I see games and/ or apps that are horrible, yet somehow they are really high in the rankings. I believe every indie developer put a lot of time, hard work and love into games. But some games don't have that feeling you know?

The thing is, it takes time and dedication. The frustation can sometimes build up and there were more then enough moments I thought about quitting. But I will not stop. I will continue, but sometimes you need to be smart. There are also a lot of "fears" well at least I have them. Because you need to be careful who you tell about your game. After all that person might just steal your idea right? Or what about the process of the game? You finally finish a hard part of the game and the thing crashes...

So you have been working hard on a game, you can't wait to tell people but should you really tell them? After all, what if they don't like the game? Or what if they don't react the way you hoped they would? But on the other side, how would people know if you never tell them about it right?

So the ramblings of an wannabe indie games developer :) Part 1. In part 2 I will show you some of the work I have done so far and on the game I have been working on for quite some time now :D

So to end this blog 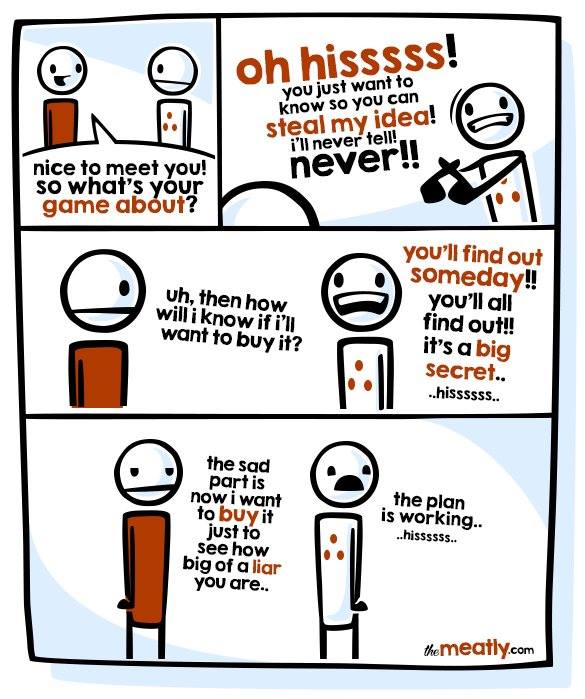