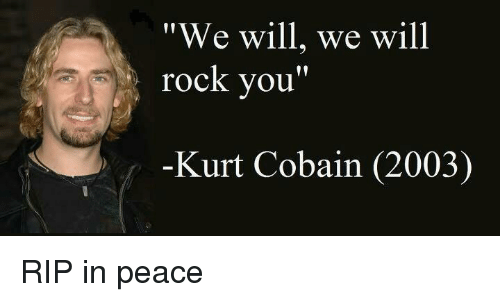 All jokes aside... 2003 was an awesome year filled with awesome games.

2003 had so many great games released including some of my favorite games up to this day. Like Prince of Persia, C&C Generals zero hour and Max Payne 2.

I know there are a lot of games that deserve a spot in this blog, but for now in this blog I will dedicate it to 2 games. 2 games that really changed my taste in games and have led me in this world called "Tactics" games.

Before I start rambling away how awesome these 2 games are, I want to explain a little why I like tactics games so much.Tactics as the word suggest is a genre where you need to think about how you win, or how you archieve a specific goal. I am like most games competetive, and like most gamers we want it all. Sure I am casual gamer compared when I was younger but still, I want to win. Tactics games is all about picking the right units, using the field/ terrain to your advantage and winning despite being at a disadvantage. Most games have a level system where your units grow and become stronger, but despite that it doesn't mean you can just rush in and win easily when it comes to tactics games. Also these games have ways to prevent you become op and clear the game like that.

No, tactics games require more than that, especially in the Fire Emblem games. A unit dies? Or better said a character dies? Well it stays dead so tough luck! Unlike most games where you just can grind to the top, like in MMORPG's for example, the higher level you are, the stronger you are. And when you think about it the "level" system is really unfair. The person who spends the most time is also the strongest. And not the one that is more skilled. Luckily there are a lot of games where skills matter and not what level you are. 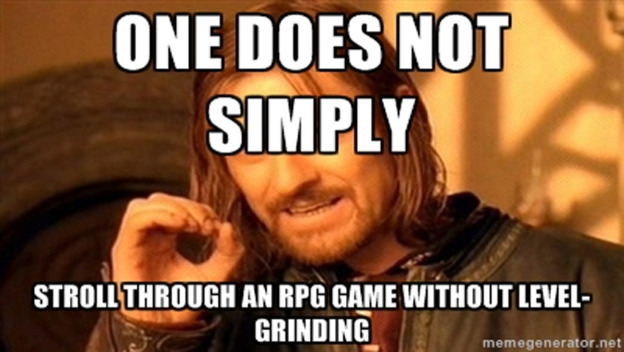 Now don't get me wrong I like mmorpg's and I love the grind. The Korean games are grind games and I like that. I mean I like being stronger than the part of the game I am in or at.

But let’s go back to the topic I really wanted to talk about. Tactics games. I mean Final Fucking Fantasy Tactics Advance on the GBA. Nostalgia kicking in right? 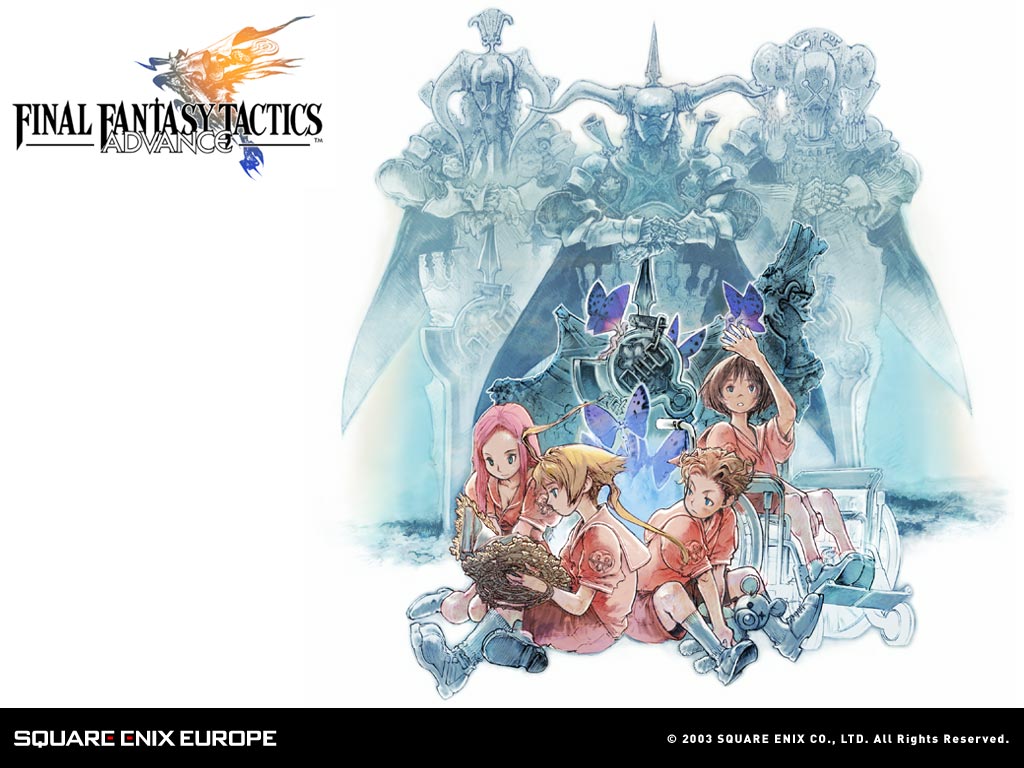 Okay this game was so awesome that I still play it sometimes just for the sake of it. NO seriously. This game rocks. I am a huge FF fan, okay. And I love most of the games Square Enix have released (except for a few like *cough FF XIII*). But I forgive them since the amount of good games they have released is way more than the not so good games they’ve released. When I first played this FFTA I was hooked the very first moment. From the beginning to the end. The battles, the animations/ art style, gameplay, mechanics and story. I am sucker for magic, heroes and stuff like that. 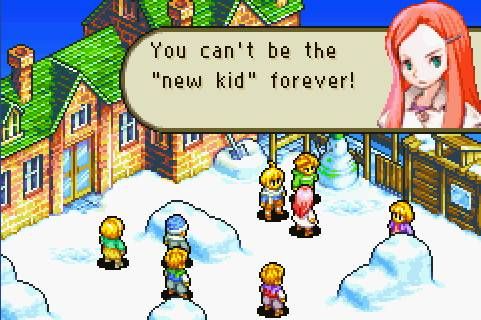 So this game did it all. I like the jobs system/ class system that is presented in all of the FF Tactics series. It brings depth and diversity in a game. And I have put a lot of time into unlocking them all and geting all the skills of every piece of weapon, armor and equipment. I mean even how it ends was good and you have also the extra options int the game. And there are a lot of tactics games classics like Tactics Ogre (oh the ogre series… well let’s leave that for next time). Or Yggdra Union (another classic gem). I will be writing a whole blog just about the those games I mentioned above. But for now I will keep it short. I can go on for hours about FF Tactics, but I will blog about it in the future and dedicate an entire blog(s) just about this series. Or perhaps vlog about it (I don’t know, is that allowed)?

Another series I am hooked on is Fire Emblem. It all started with Fire Emblem 7 on the GBA for me. But this game is hard okay, I am pretty good at tactics games, but this game really gave me trouble. There are basically 3 “routes” in this game. First you start of with the “Lyn” route. It is like a tutorial and quite easy. It is also quite a big game despite being like 16 MB. But anyways, after the Lyn route you get the “Eliwood” route and finally the “Hector” route 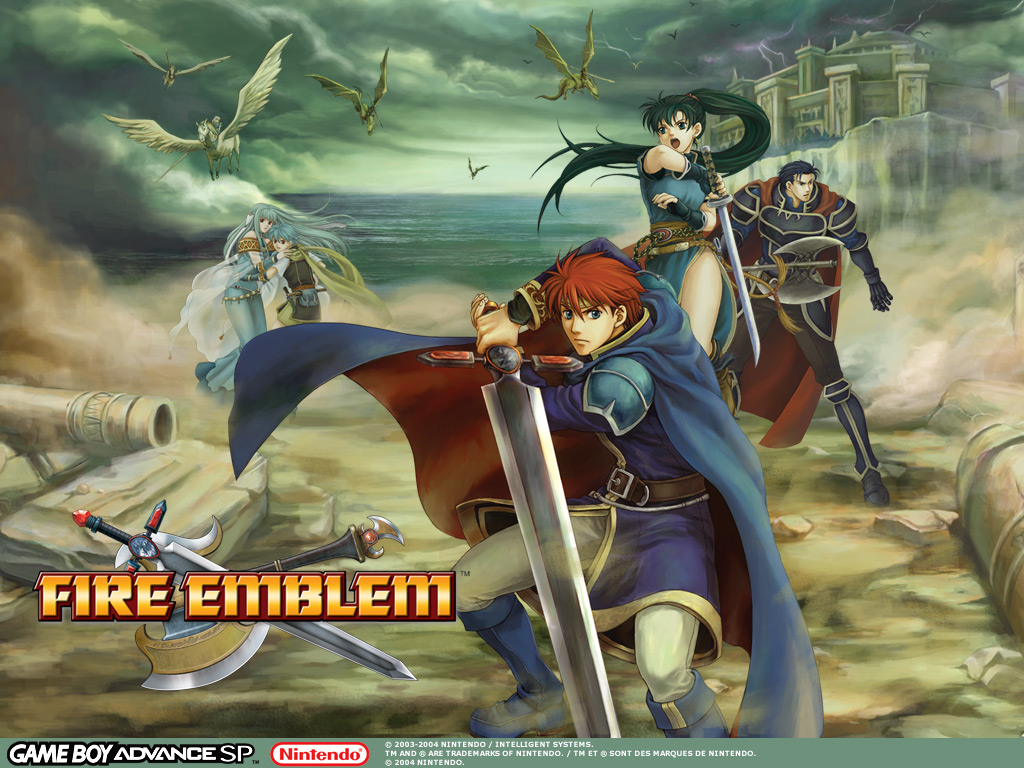 And jeez, Eliwood route is harder but very possible, but the Hector route (sometimes very very very salty). Well actually more salty then not salty. But this game also develivers it so good. The class system, the game mechanics, battle system and the story

Sure storywise not the best, but as I mentioned if before I’m a sucker for these kinds of stories. Another thing I really like about the FE series is the “permanent” death. So when a character dies, it stays dead. And since I want all of my units alive restarting a chapter was sometimes (well a lot of times) the only option since my characters kept on dying. Like FFTA blogging about FE can be very long and I will make a specific blog about the game or FE and FE The sacred Stones.

So what game is your Nostalgia game of 2003? Which one was your favorite?

Thanks and till my next blog!