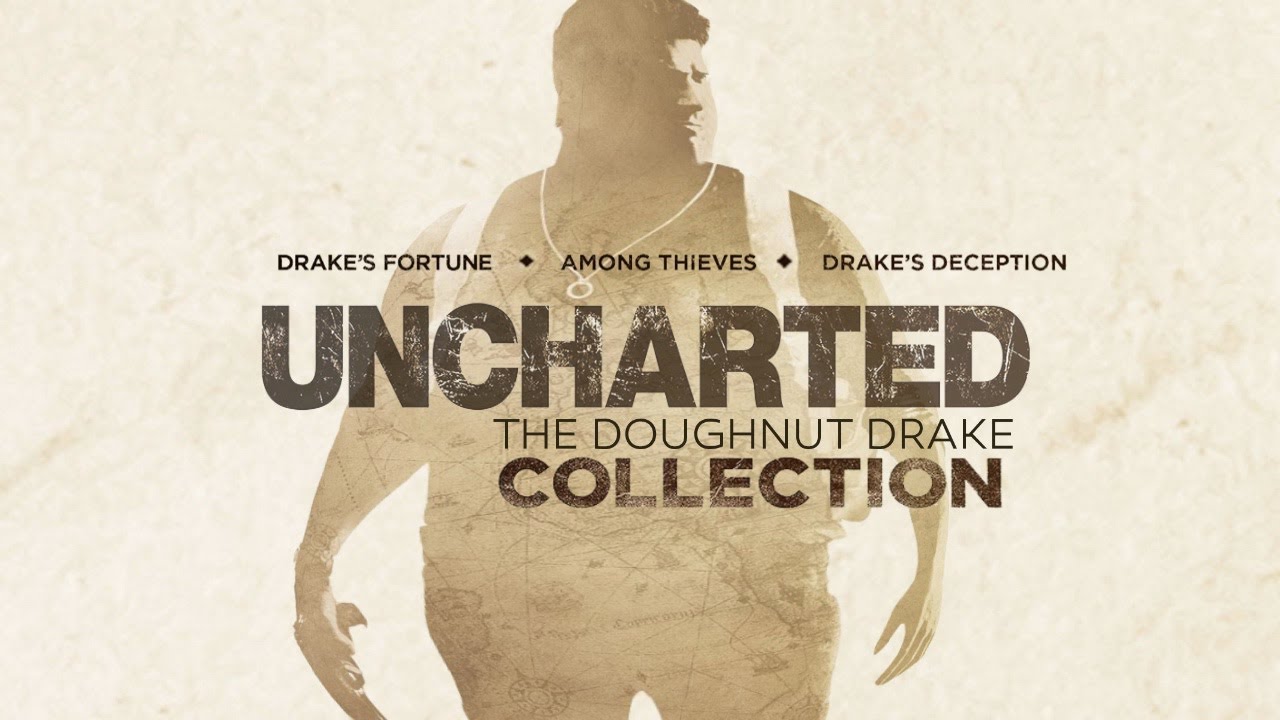 When it comes to playing games, I usually stick to a short list of rules. I never buy DLC unless I can justify to myself the value it will bring to a game. I always wait for Steam Sales to buy and finally, I never buy HD re-releases if I own the original game.

I broke that rule by purchasing Uncharted: The Nathan Drake Collection and after playing through the first game for a few hours, I can say with complete confidence that I'm happy with breaking my rule. This is a great collection, and a shining example of what remasters should be.

I'm not a complete stranger when it comes to HD re-releases. I played through both anniversary editions of Halo 1 and 2. I played both ICO and Shadow of the Colossus on PS3 as well as the Devil May Cry collection. However these were never bought by myself, rather they were borrowed, given away for free or as a gift. Each of these collections brought something new to the experience to make each of these fall more on the remake side rather than a remastered port as well. Halo brought entirely new visuals and audio, ICO and SOTC brought a fixed framerate that made it play like an entirely new game and the DMC collection was a series of games I never played on PS2 and now had the opportunity to play through on PS3.

But with Uncharted, I owned all three titles and to my eyes, each title still looked pretty decent. Sure, they weren't up to the standards of Uncharted 4, but why would I expect them to be? They were last generation games and for their time, looked and played pretty well. I still had my PS3, there was honestly no reason to upgrade going by my logic.

Temptation soon gave in as I found my way to a video describing not only the original flaws that rose-tinted nostalgia always seems to hide but just how much better the experience played and just how well of a job BluePoint games did in remastering these titles for current gen. After seeing a much cheaper price tag than originally shown, I bit the bullet, interested to see if these titles I remember so fondly from yesteryear were drastically better on PS4. 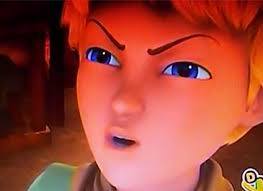 Since booting up the first game in the series, I found myself in awe of just how good the game looked and played. Much of it does indeed come from the original art and game design from Naughty Dog, but what was initially thought of as small fixes were actually pretty significant. The visuals and character models were more detailed and the gameplay felt smoother with less latency and a higher framerate. Just to compare, I went back to my original PS3 copy of Uncharted and found that all of these new changes weren't a placebo effect, the original now seemed to play slower, its controls more sluggish than I remember, the visuals a little less detailed and a little more jaggy than my mind initially remembered. It was after this, that I saw the true potential for remasters in my own eyes, it was here that my cynicism for these re-releases died.

A good remake, recrafted with love and care serves as a console player's ultra settings, letting them crank the game up to new levels giving them an experience that mirrors what their nostalgic tinted mind thought the games should look like. I'm not going to defend all re-releases and remasters because, some are indeed, grabs for money without care or thought put in. However, when it's done right and the developers understand what made the originals so great and what can make them even better with the latest in hardware and technology is when games can achieve a legacy status, becoming an accessible way to draw in new fans as well as give older fans a new take on their favorite titles.

Since writing this article, I have picked up and played through Gears of War: Ultimate Edition, another cheap pick up and experienced much of the same feeling as I did when playing through Uncharted. Sharper visuals, smoother gameplay, new cut scenes and an entirely new gameplay chapter that console players never got the chance to play through while also maintaining it's fun multiplayer mode. Seeing another great example of providing me with a newer take on a familiar experience was something I honestly did not count on and is something that I now want to experience more often.

So yes, you could say I broke one of my rules, but in doing so, presented an entirely new look at some of my favorite titles of all time and did it in a way that felt both new and nostalgic at the same time. I'm currently looking at the Bioshock collection as well as the two Wii U Zelda HD re-releases. All three have content that I never had the chance to play (DLC for Bioshock 2 and Infinite) as well as new bonuses for the Zelda titles. It's an exciting new area of games I never looked at before and for once, it feels good to have the gray cloud of cynicism go away. Until they screw up a remaster of a game I'm fond of. Then I'll be mad and rant filled. So is the life of a modern fan of video games.